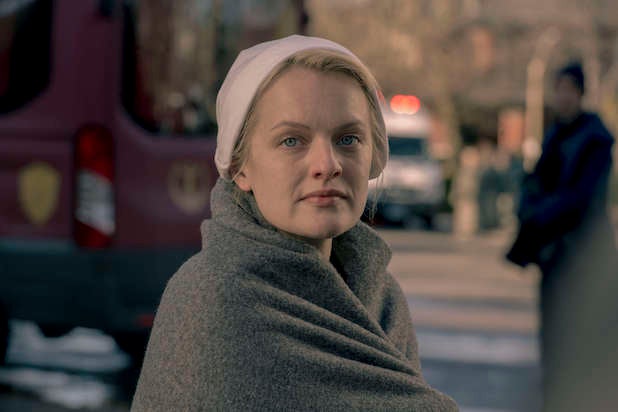 Hulu has renewed “The Handmaid’s Tale” for a fifth season, Dana Walden said Thursday at Disney Investor Day 2020. We still do not have a premiere date for Season 4.

Production on Season 4 of the Elisabeth Moss-led drama was just getting underway in Canada back in March when it was shut down due to the coronavirus pandemic. The show’s fourth season was originally expected to launch in Fall 2020.

“The Handmaid’s Tale” was renewed for Season 4 in July 2019, ahead of its Season 3 finale last Aug. 14. The dystopian drama’s third installment launched in June 2019, which made it ineligible for last year’s Emmys, and Seasons 1 and 2 premiered in April 2017 and April 2018, respectively.

The series hails from MGM Television.

There was a ton of news announced at the annual event. Earlier on, we got an update on Hulu’s subscriber count, as well as fresh (pretty) sub numbers for Disney+ and ESPN+.