Dawn managed to set up Aiesha Jutla and put her in prime position to face a job loss, but close friend and local vicar Harriet wasn’t convinced this was the right thing to do and couldn’t help but confront her.

However, the stern words don’t seem to have much effect on Dawn, who refuses to take her advice.

Things get heated when Dawn refuses to listen to Harriet’s moral views, and insists the situation is just an example of the dog-eat-dog world.

Little does Harriet know, she’s soon in for a terrifying encounter.

In shocking scenes the dales get dangerous for Harriet who is left shaken after she is brutally attacked by a hooded figure.

Mysteriously, Harriet is unable to make out who committed the crime but is not ready to consider Dawn. 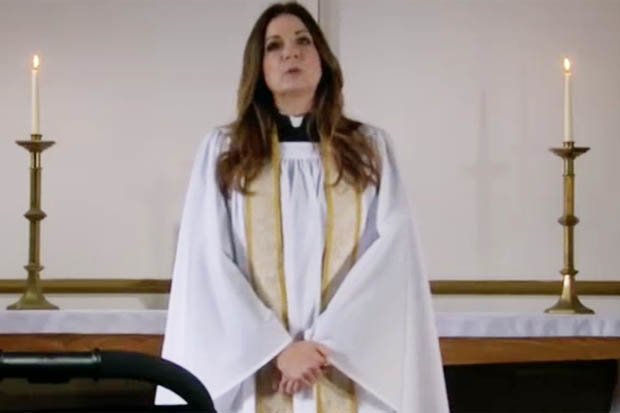 An obvious suspect, Harriet is insistent Dawn could never do this to her after speaking about how much she trusts her since their friendship blossomed again.

But thats not all for Harriet, the harassment is yet to cease when the church she is vicar at is splashed with threateningly red paint. 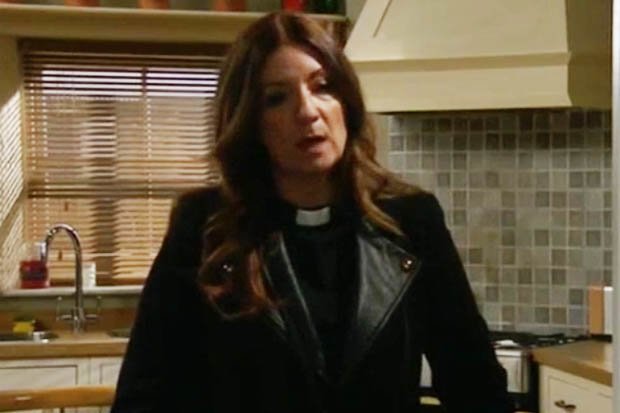 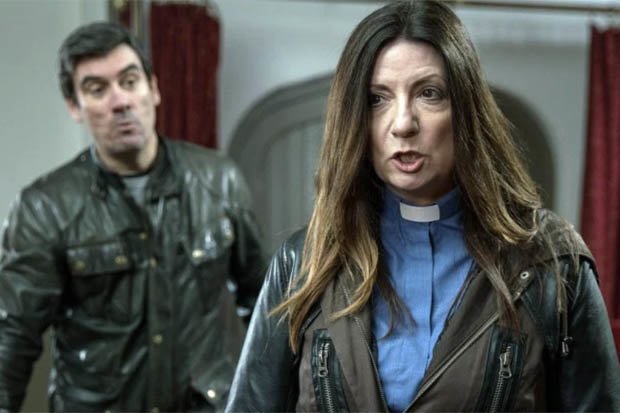 It’s clear someone is out to get Harriet, but are there more people than just Dawn who have a motive?

Find out what happens on Emmerdale tonight at 7pm on ITV.