Harrison Ford has paid tribute to Peter Mayhew, who portrayed Chewbacca in the original Star Wars trilogy, following the actor’s death Tuesday at the age of 74.

“Peter Mayhew was a kind and gentle man, possessed of great dignity and noble character,” Ford said of the actor in a statement to the Hollywood Reporter. “These aspects of his own personality, plus his wit and grace, he brought to Chewbacca. We were partners in film and friends in life for over 30 years and I loved him. He invested his soul in the character and brought great pleasure to the Star Wars audience.”

Ford’s Han Solo and Mayhew’s Chewbacca co-piloted the Millennium Falcon in four Star Wars films: 1977’s A New Hope, 1980’s The Empire Strikes Back, 1983’s The Return of the Jedi and 2015’s The Force Awakens, a film where the 7’3″ Mayhew “fought his way back from being wheelchair-bound to stand tall and portray Chewbacca once more,” Mayhew’s family said in a statement announcing his death. 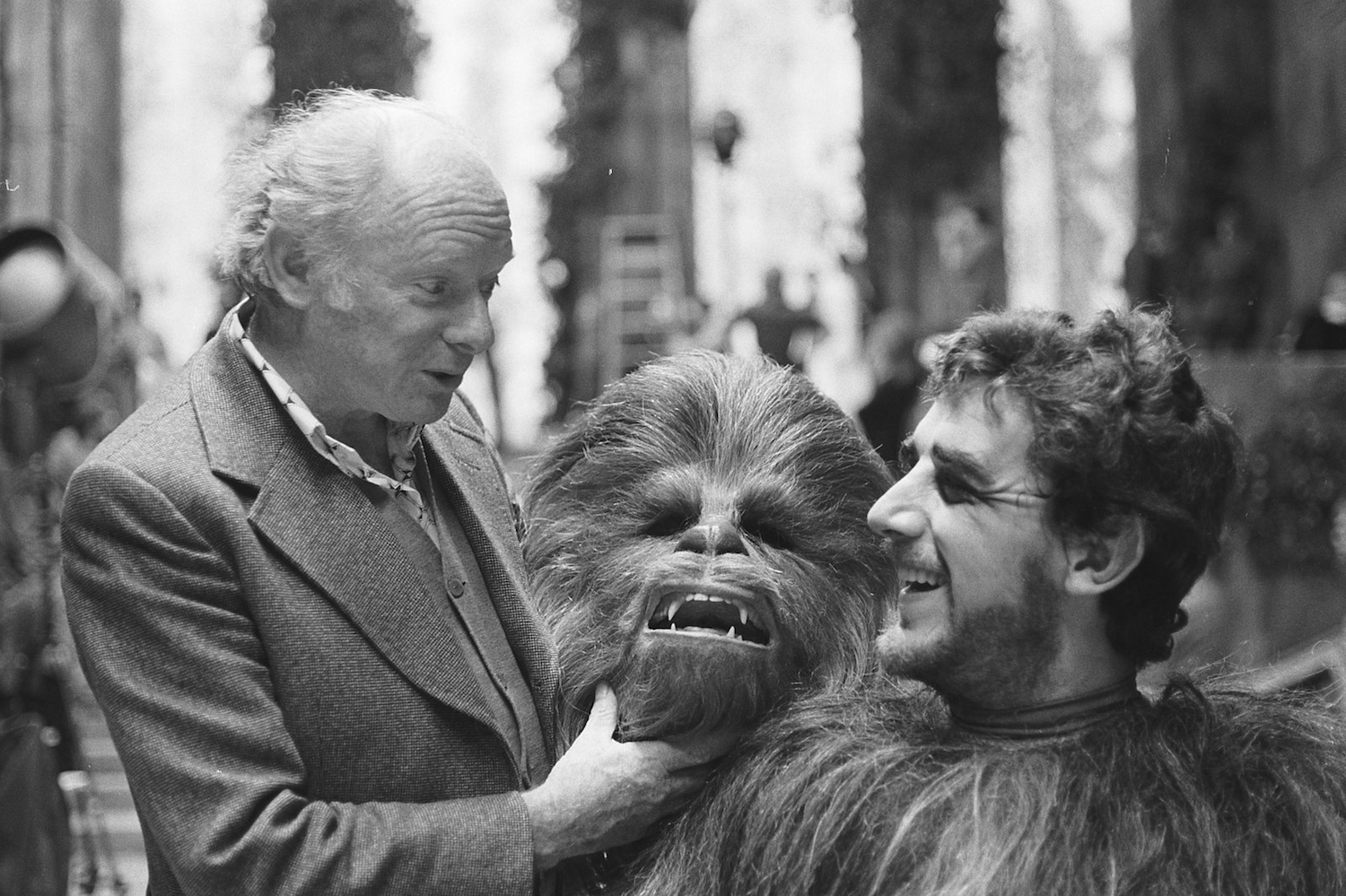 Peter Mayhew: A Lost Interview With the Original Chewbacca

Ford continued, “Chewbacca was an important part of the success of the films we made together. He knew how important the fans of the franchise were to its continued success and he was devoted to them. I and millions of others will never forget Peter and what he gave us all.  My thoughts are with his dear wife Angie and his children. Rest easy, my dear friend…”

Lucasfilm President Kathleen Kennedy said in a statement on the Star Wars website, “Since 1976, Peter’s iconic portrayal of the loyal, lovable Chewbacca has been absolutely integral to the character’s success, and to the Star Wars saga itself. When I first met Peter during The Force Awakens, I was immediately impressed by his kind and gentle nature. Peter was brilliantly able to express his personality through his skillful use of gesture, posture, and eyes. We all love Chewie, and have Peter to thank for that enduring memory.”