Tom Riddle’s rise into the Dark Lord Voldemort took many actions over a number of years in the Harry Potter movies and books. But what if Bathilda Bagshot was the key player in all this? That’s what a 5000-word extensively researched new fan theory argues. But just how would the author of A History of Magic play such a vital role in Voldemort’s evil plans? Well, Reddit user Obversa argues Bagshot was key in tracing his lineage to Salazar Slytherin, locating the Chamber of Secrets and uncovering the Hogwarts founder’s items for Horcruxes.

In a summary, the theorist wrote: “Due to the enormous difficulty of tracing and documenting one’s ancestry, especially to a medieval ancestor like Salazar Slytherin (c. 990 AD), a 16-year-old Tom Riddle must’ve obviously had some help in doing so.

“Who would know more about wizarding history than the author of A History of Magic and Hogwarts, a History herself, Bathilda Bagshot?

“My theory posits that not only did Riddle approach Bagshot for help, but she did so willingly, if albeit completely ignorant to Riddle’s true intent and nature. 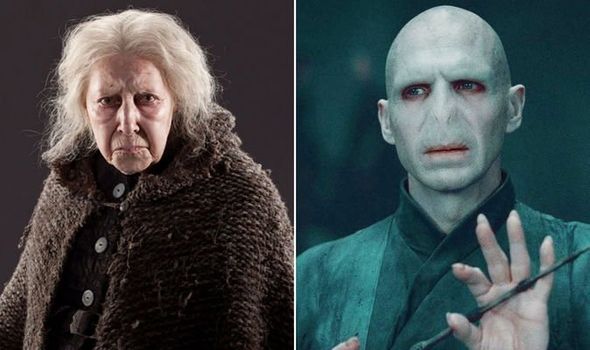 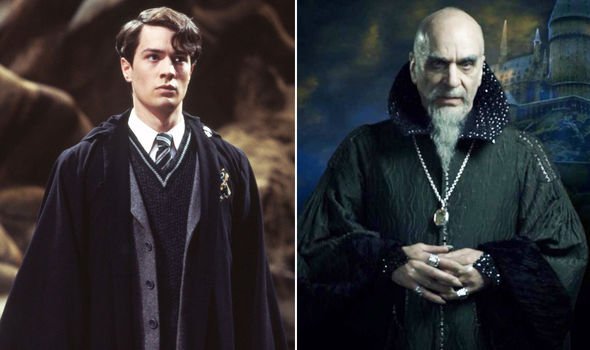 They added: “Bathilda, of course, never knew that the handsome, ‘brilliant’ young man she was helping ultimately had Dark, evil intentions.”

Meanwhile, another impressively long new Harry Potter theory is a 9000-word essay arguing that Hagrid was a Death Eater all along.

This theorist has been re-reading all seven Harry Potter books and points out how Hagrid’s moves aided Voldemort time and time again. 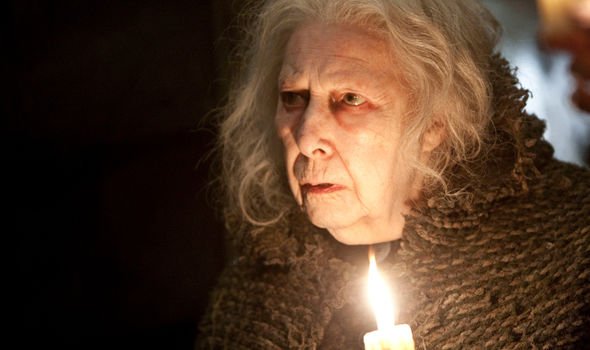 However, he feels the amount of evidence is intriguing and supports the conclusion that Hagrid was a Death Eater all along.

Some of the highlights from the first book include the half-giant’s incredible magical abilities, his participation in cruelty towards Muggles and the subtle manipulation of Harry.

Are there any other previously thought of “goodies” out there who may have secretly helped Voldemort?