Harry Redknapp won I’m A Celebrity… Get Me Out Of Here! back in 2018 with the series being filmed in Australia. However, ITV announced yesterday that due to the coronavirus pandemic, the show would be set in the UK for the first time ever. Speaking on BBC Breakfast this morning, the former football manager explained it may be tougher to get celebrities to sign up this year and he would certainly have thought twice about it.

Reflecting on his win almost two years ago, Harry remarked: “Yeah, I mean time has gone so quickly.

“It was a couple of years ago now but yeah it was a great experience, I’ve never done anything like that before.

“I was very apprehensive about doing this show but it was great fun and I met some lovely people, we got on so well.”

BBC Breakfast presenter Jon Kay asked Vicki Michelle, who appeared in the 2014 series: “To think it may be a bit of a challenge to get some celebrities to agree to it? It is going to be a very different show.” 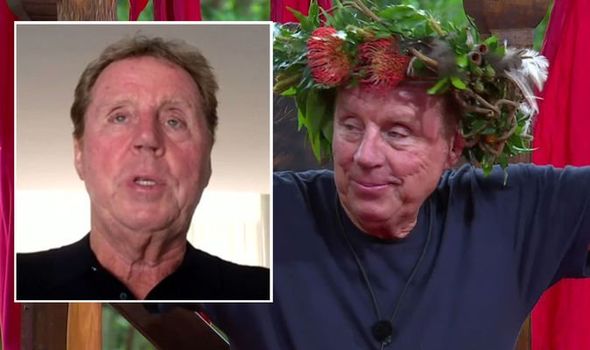 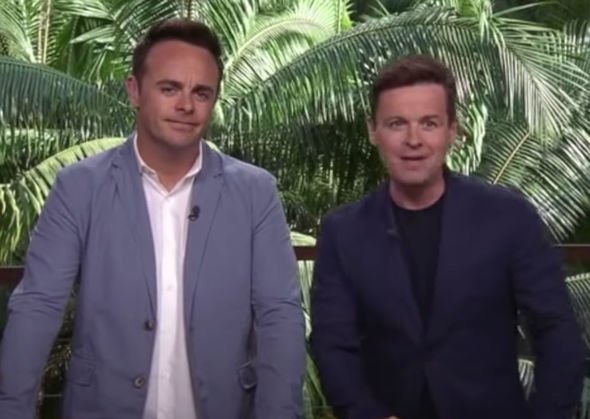 Vicki replied: “I think everyone loved the show and people want to do it.

“I think they will love it, it will be the first time it has ever been shot here so I think people will still want to do it.”

Going on to talk about the appeal of the show Harry added: “I must be true, I had never seen the show before I did it so I had no idea what to expect 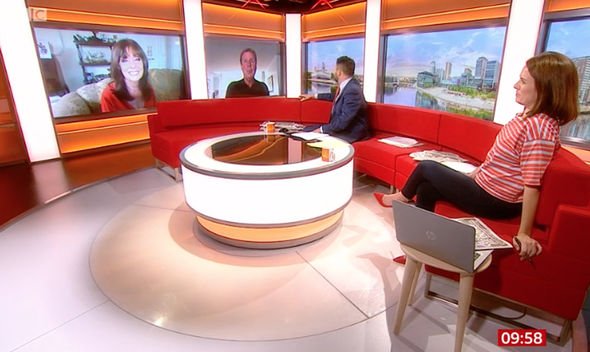 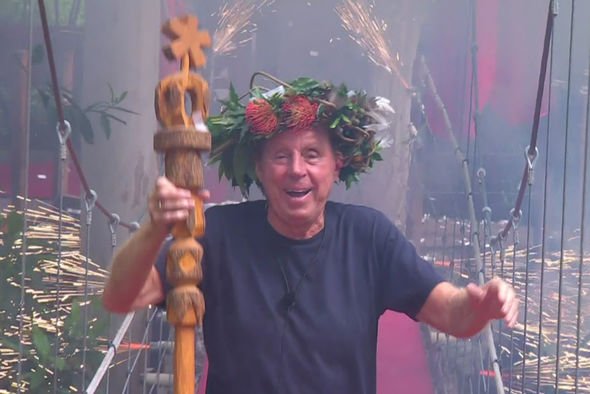 “I just went in completely blind and got on with it really. I took it as it comes.”

Harry explained part of the draw to take part was travelling to Australia and his hopes he could tour the country if he was eliminated early.

“Australia was good, the heat, the sun at least when you weren’t doing anything you could laze around and get a nice bit of sun,” he noted.

DON’T MISS…
I’m A Celebrity 2020 location: Where is I’m A Celeb 2020 taking place? [LATEST]
Ant and Dec announce they are ‘taking a break’ for important reason [INSIGHT]
Robbie Savage on joining I’m A Celebrity line-up: ‘The right time’ [INTERVIEW]

Asked if he would sign up to this year’s series, Harry wasn’t so keen: “It wouldn’t be so exciting for me, I must be honest.

“The fact we were going to Australia, and the plan was to go and do a little bit of touring round, which we didn’t manage to do.

“That was a big factor for me and the nice weather that goes with it too.

“It’s going to be cold showers in the morning, if the weather is cold and wet outside, it’s not going to be so much fun.”

It’s yet to be revealed exactly where I’m A Celebrity will take place this year with rumours it could be in an abandoned castle.

The full line-up of stars set to take on this year’s series will likely be revealed a week before the show starts.

I’m A Celebrity… Get Me Out Of Here! returns to ITV later this year.