With Prince Harry and Meghan Markle’s interview with Oprah Winfrey set to be a two-hour event on Sunday night, the Loose Women panel spoke about how the Duke of Sussex had previously shared his plans to leave the country. In old clips from interviews with the prince, the panel heard how he didn’t want to “sit around at Windsor”. Panellist Judi Love insisted the interviews, which took place before Harry met Meghan, proved the Duke never wanted to settle in the UK as she leapt to his defence.

“I just want to play some clips of Harry in various interviews before he ever met Meghan, this is what he was saying about being in this country,” Ruth Langsford explained before the panel debated the royal couple.

A series of clips of Prince Harry were then shown and in the first video, the Duke responded to reports he wouldn’t return to Afghanistan.

“More the fact that I think the media said they would never keep their mouths shut if I went and did the same job so I would have to different job, so yes,” he replied to the journalist.

In the next clip, the royal was pictured sitting in his army gear and a cap as he explained: “I don’t want to sit around at Windsor. 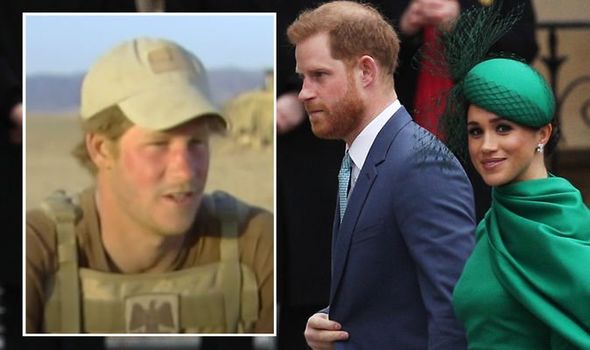 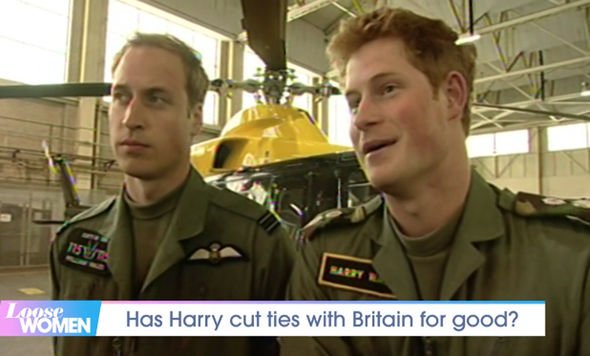 “I genuinely don’t like England that much and it’s nice to be away from all the press and the papers.”

The third and final clip shown included the prince remarking: “Always being continually criticised for all sorts. You just get on with it, you can’t deal with it, there is no way to deal with it.”

Back in the Loose Women studio, Ruth commented: “That was a long time ago, he was very young man then and he does not sound happy.”

“The reality of it is, we’ve all got our opinions but it looks like Harry wanted to leave the country and had issues with the press way before Meghan came,” Judi replied. 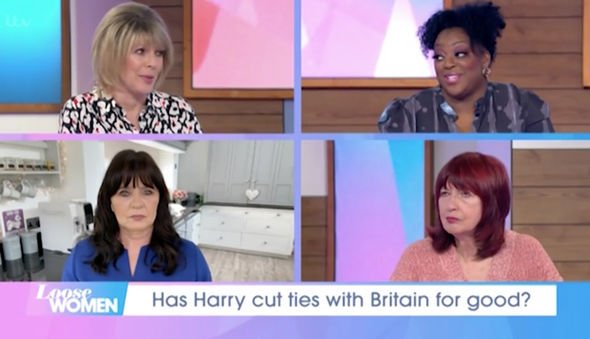 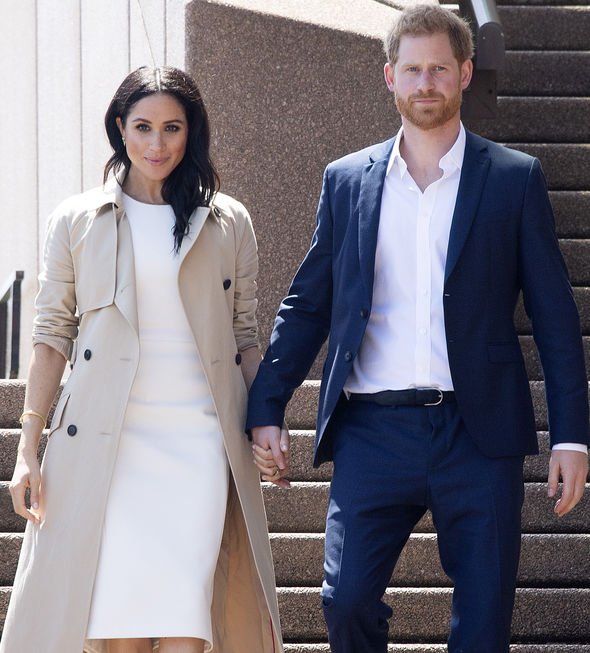 “With the documentary with Oprah, as talent, it’s going to be very hard for you to tell a network to not air something.

“Yes I know timing and wanting to show respect for his grandparents but let’s be real, everyone is here for the juice.

“I don’t care if you don’t like her or him, you want to hear the gossip.”

The debate came after Prince Harry told Oprah his “biggest fear was history repeating itself” in a preview from their interview set to air on CBS on Sunday.

He told Oprah: “I’m just really relieved and happy to be sitting here talking to you with my wife by my side.”

Looking at a photo of himself as a child with his mother, Princess Diana, Harry continued:“Because I can’t begin to imagine what it must have been like for her going through this process by herself all those years ago, because it’s been unbelievably tough for the two of us.

“But at least we have each other.”

Harry went on to shared: “My biggest concern was history repeating itself.”

Meghan did not say anything in the two teaser clips shared by CBS but Oprah was heard asking: “Were you silent or were you silenced?”

The host also commented: “You said some pretty shocking things here,” and “sounds like there was a breaking point?”