KIM Kardashian surprised fans when she previously announced she would be taking a non-traditional route to become a lawyer.

She has kept fans updated with her progress, and on December 13, 2021 had some BIG news. 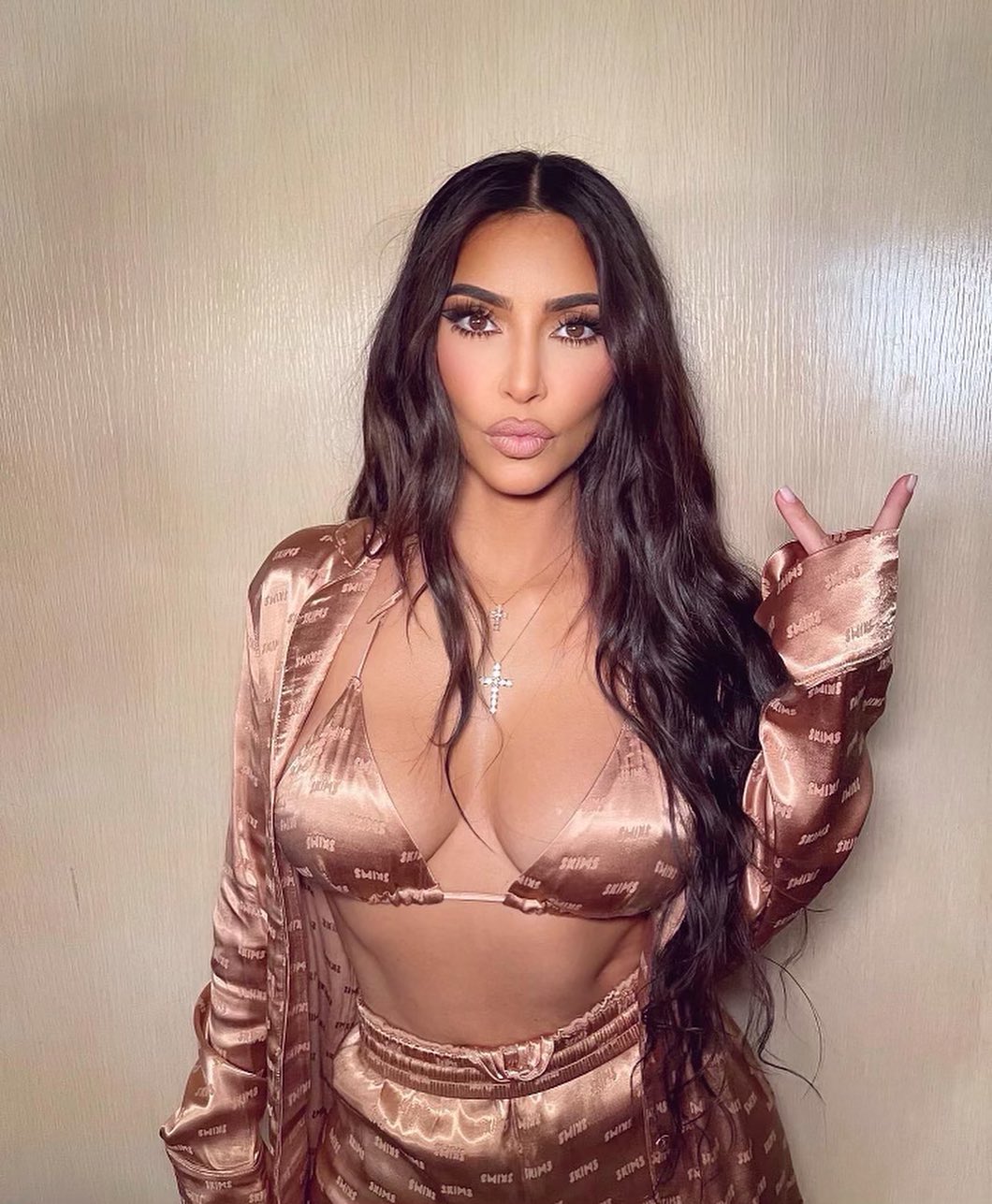 She revealed it had taken her three tries to get there.

Kim first revealed her plans to become a lawyer back in 2019.

Then in the Keeping Up With the Kardashians final season premiere which aired in 2021, Kim revealed she was nervous about taking the "baby bar" and that her dad Robert Kardashian and all of his friends passed their tests on their first try.

What has Kim Kardashian said on passing the baby bar exam?

Kim shared the news with her fans, where she wrote: "OMFGGGG I PASSED THE BABY BAR EXAM!!!!" .

"Looking in the mirror, I am really proud of the woman looking back today in the reflection."

"For anyone who doesn’t know my law school journey, know this wasn’t easy or handed to me. I failed this exam 3 times in 2 years, but I got back up each time and studied harder and tried again until I did it!!!" she continued.

What is the baby bar exam?

The state of California introduced a mandatory examination that first-year law students attending unaccredited schools must pass in order to continue their studies.

The "baby bar," as it's colloquially known as, is a one-day, seven-hour exam made up of four essays and 100 multiple-choice questions in Contracts, Criminal Law, and Torts.

Currently, California is the only state that employs this system. California also offers a path to passing the bar without attending law school by “reading the law,” or apprenticing with a practicing lawyer or judge.