FANS of the X Factor were left fearing for the show's future after Simon Cowell announced a MAJOR shake-up.

We take a look at whether we can expect a show in 2019, and if so in what format? Find out more below… 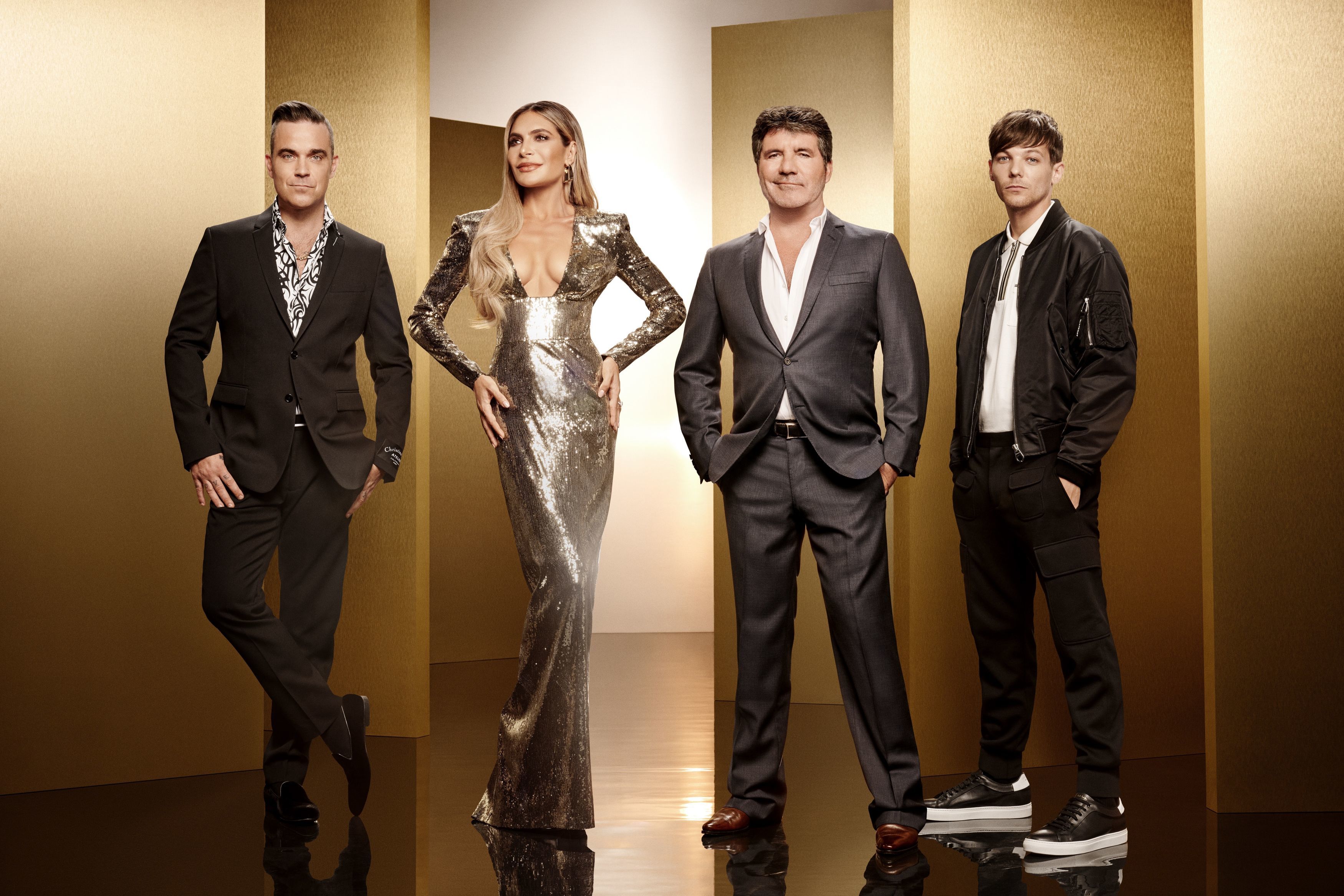 Has X Factor 2019 REALLY been cancelled?

On February 14, 2019, The Sun revealed how Simon Cowell has pulled the plug on filming X Factor in 2019 as part of a huge overhaul.

But it's not all bad news, as the series will instead be replaced by two special editions of the show.

Poor ratings made Simon re-think the format of the series for this year, however there hasn't been any word on whether the original format will be returning in 2020 or if that was the final nail in the coffin. 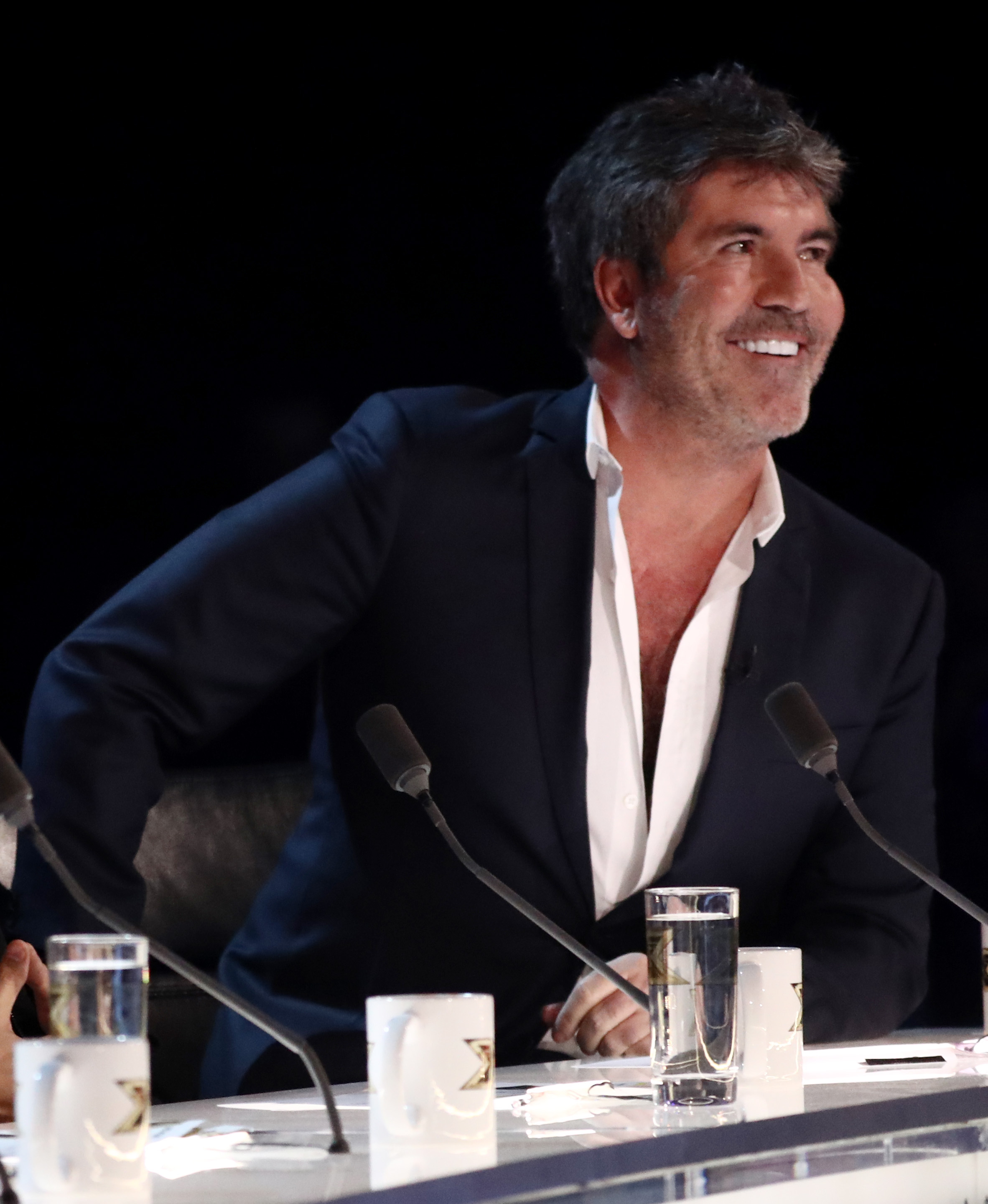 What can we expect from X Factor this year?

It's been revealed there will be TWO series of The X Factor this year but they will be different to the original format.

There will be one featuring celebrities and the other will be an all-star line-up of past contestants.

Simon is also launching Britain’s Got Talent: The Champions, which will run in addition to the normal show. 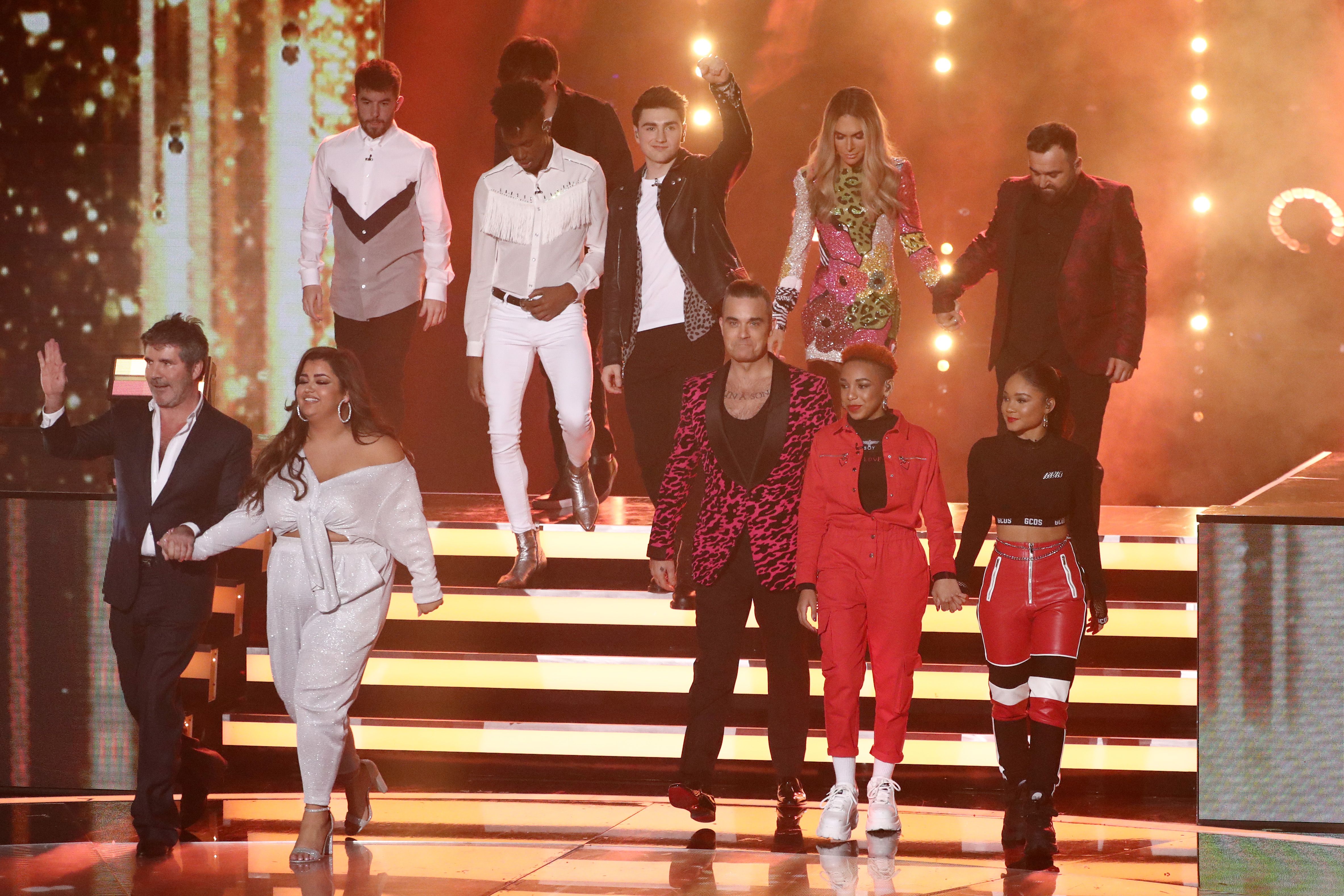 What has Simon Cowell said about X Factor?

Simon has revealed to The Sun his four-year plan for X Factor.

He told us: “I want to clear up any myths — because I’ve got some exciting news.

“I’ve had a meeting with ITV, I’ve told them what I think we’d like to do with X Factor because we’ve been waiting to have this opportunity.

“The time feels right, and it will be a huge change. We haven’t exactly confirmed the dates or the order of the shows, but essentially there are going to be two versions of X Factor running this year.

“I think it’s going to be huge, it’s the best I’ve felt about this show in years.”

He added: “I’m waiting for confirmation this week on some dates and clarification on the second show, but all we’re trying to do is upgrade and glamorise the show.

“ITV wanted the regular X Factor and, as I’ve told you before, we’ve been offered a new five-year deal on both formats, which we haven’t agreed to yet.

“Then next year the main X Factor show will change again and we’ve got something very, very exciting, that I can’t get into yet, but it’s a four-year plan.” 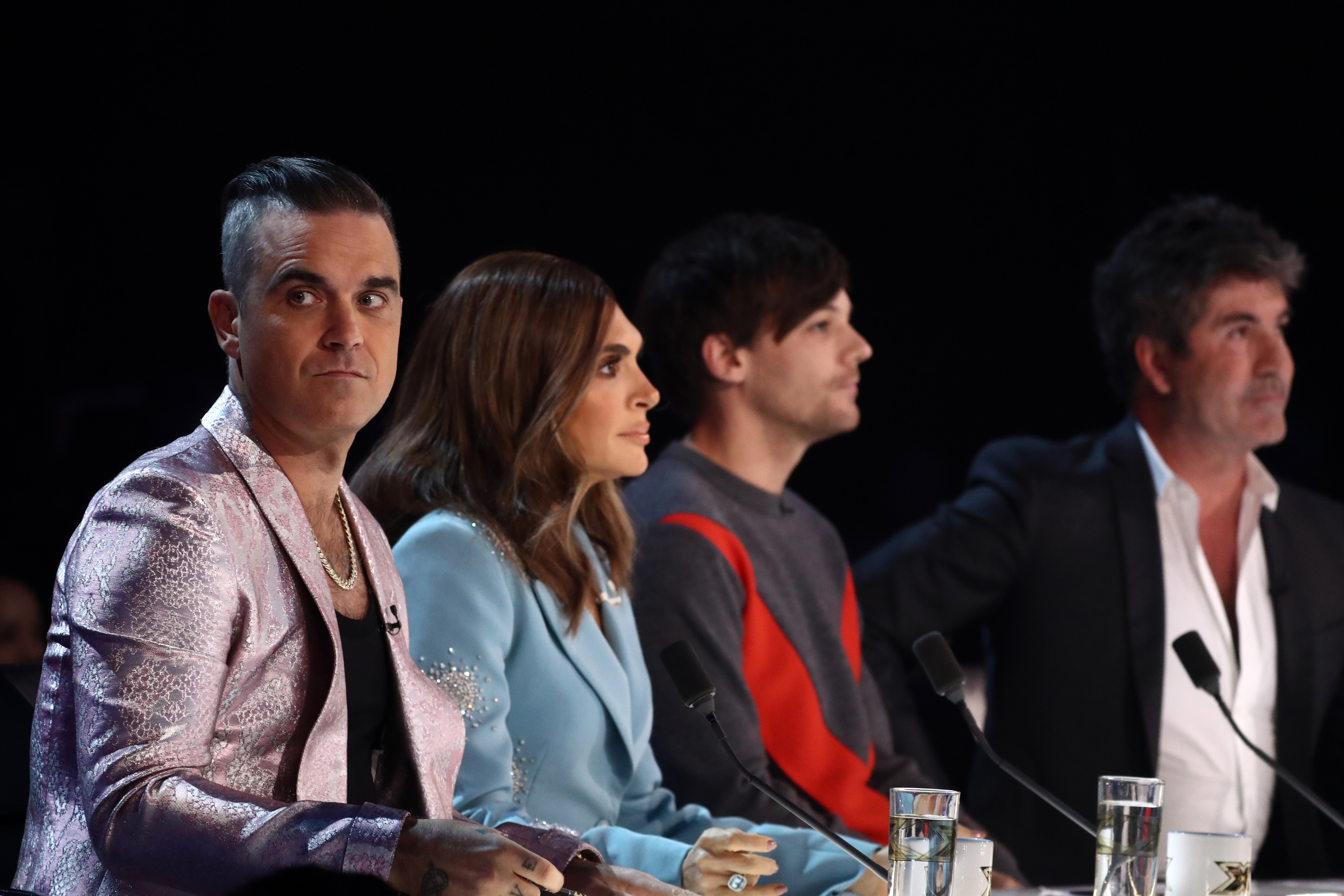 What has head judge Simon Cowell said about the X Factor 2019 judging panel?

After the 2018 X Factor ended on December 2, 2018, Simon admitted X Factor left him knackered but said Robbie Williams and Ayda Field WOULD return next year as judges.

But little did he know that just months later, in April 2019, the famous couple would be announcing their resignation after just one year.

X Factor boss Simon reckoned the superstar couple would return next year – despite the ratings slump.

He told The Mirror in December: “I’ve spoken to Robbie who with Ayda definitely wants to come back, I hope Louis does too. The truth is they have all had a great time.”

But it looks like now boss Simon is going to have his hands full replacing them on the panel.

Who will the judges on Celebrity X Factor and All Stars X Factor?

Here are the bookies early predictions (odds provided by Paddy Power) to replace Robbie Williams and his wife Ayda Field:

A Paddy Power spokesman said: “Following Ayda and Robbie’s swift exit from X-Factor, we believe Simon Cowell might look to steady the ship and restore some ratings by bringing back a familiar face. Step forward, Sharon or Cheryl.

“Nile Rodgers found himself covering for Robbie in the past and could be given a permanent deal, and having a Spice Girl on the show will always be a coup in terms of their wealth of pop music experience and, of course, bringing the drama.”

When did X Factor first launch?

The show began in 2004 and has since aired annually from September until December.

The judges on series one were Simon along with Louis Walsh and Sharon Osbourne, with Kate Thornton as host.

The first series was won by Steve Brookstein and the most recent one in 2018 saw Dalton Harris crowned winner.