Hatton Garden season two could be the next instalment in the hit ITV drama based on true events. The ITV series is based on the real-life robbery in the heart of London’s diamond district in Hatton Garden and some fans are keen to know if another series could be on the way. Hatton Garden creator Jeff Pope exclusively told Express.co.uk whether season two is in the works.

Will there be another series of Hatton Garden on ITV?

The ITV series writer revealed that even though the real-life Basil was arrested after production had finished, he has no plan to tell the story on-screen.

Pope told Express.co.uk: “I think by the end of (episode) four, it’s complete.

“Because what happens in three and four, what you see is, that you realise that Basil (played by Michael F O’Byrne) was almost phobic in his avoidance of the digital world.

“No phones, he’s not on the social security system, he doesn’t have a driving license, he’s paid rent in cash his entire life, 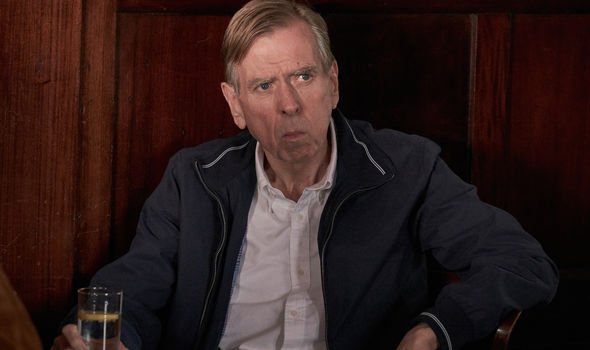 “Anyway, he’s incredibly careful and there was actually a really interesting thing we learned from this,

“If you and I wanted to send messages to each other and you’re abroad, via email, you’d think you can’t do that because there’s a trace of it somewhere.

“But Basil shows us how to do it, which is, you and I have the same account and we both log on and I write a draft which I never send but you can see that draft at your end, so then that draft is deleted and never sent,

“Then you compose a draft which I can read, so we’d have read each other’s emails but there’s no trace of it, nothing is ever sent.” 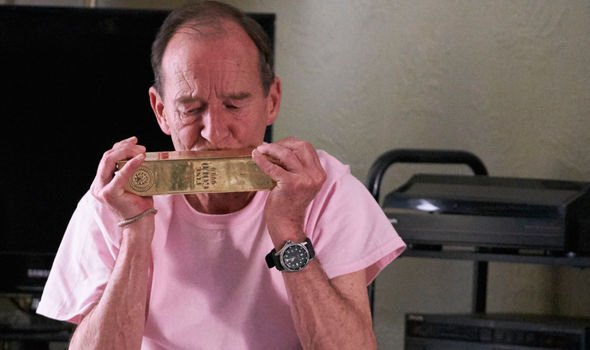 Pope then continued: “I suppose you have to ventilate these things because it happened.

“But at the end of the day, I think we deal with Basil and what you get from the end of four is, we finish on the day they’re all arrested.

“Alone amongst the gang members, he wisely wasn’t present on the day of the arrest which is when they all gather together to divvy up the things.

“So we do tell the Basil story but we obviously don’t do the trial.” 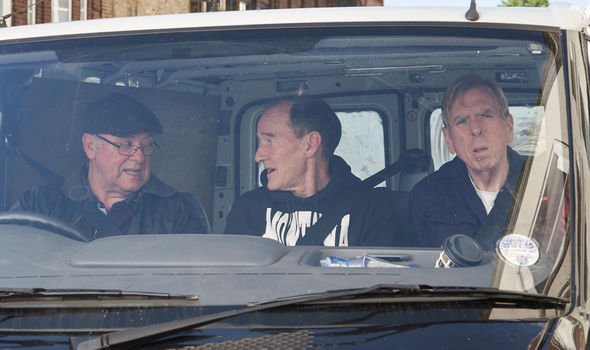 For fans who missed out on any episodes of Hatton Garden, all four will be available on the ITV Hub.

ITV has made each episode available to live stream on its website.

Shortly after each instalment is broadcast, fans can watch them on-demand via the same service.

Sky customers can also catch up online via the Sky Go app.

Hatton Garden concludes tonight (May 23) at 9pm on ITV.