Range Media Partners and Heavy Metal Magazine are partnering up to exploit the film and TV potential of IP from the iconic sci-fi/fantasy illustrated magazine brand. Heavy Metal will co-produce projects with Range Media.

Founded in 1977, Heavy Metal generated a self-titled 1981 animated hard R-rated cult film with eroticism and violence, and stories from the magazine over the years informed such films as Blade Runner (Philip K. Dick first published Do Androids Dream of Electric Sheep? in the mag) and The Fifth Element. The magazine published the original Alien Graphic Novel when the original film was released in 1979. 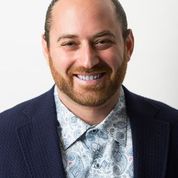 Heavy Metal has hired Tommy Coriale as President and Head of Studio, to spearhead the launch of its film and television divisions. Coriale is the former Head of DIGA Studios (Scream, Teen Wolf) who oversaw all aspects of that company’s content creation in scripted, unscripted, podcast and publishing. Heavy Metal’s CEO is Matthew Medney, and its Chief Creative Overlord and Publisher is David Erwin. Medney continues to also run Herø Projects and has written scifi and graphic novels.

Erwin oversees creative strategies and franchise building and before this served as Hasbro’s Transformers Creative Lead on properties including Micronauts, ROM and more. Before that he spent 16 years as creative director of DC Comics.

Beyond an original film that gained cult status and a hard R rating – David Fincher once tried to put together a Heavy Metal anthology film but found no takers and he and Tim Miller repurposed the concept into something else – Heavy Metal has been quiet, but has continually published. When it formed, Range Media Partners set a goal to identify brands it would help turn into IP producers, and so the match seems a good one here.

Said CEO Matthew Medney: “”Heavy Metal is one of those moments in time that if presented with, one has to build an army to realize its full potential. There are no better generals I could have imagined acquiring than Peter Micelli, Michael Cooper, Dave Bugliari and the entire Range Media family. And with Tommy Coriale joining my inner circle, we have the pieces in place to launch an all-out assault on reshaping and redefining how genre stories are told on the screen.” 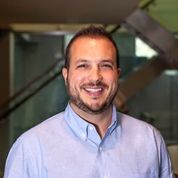 Medney told Deadline he became CEO 18 months ago, and brought Heavy Metal back to a monthly publication schedule for the first time since 1985. Before that it published four to six times annually in the years since its heyday in the late ‘70s and ‘80s.

“Heavy Metal drew the fan base it in the ’80s because it spoke to the youth of that era,” Medney said. “Being uncomfortable with change is at the core of Heavy Metal, and our creative overlord David Erwin had a great line in that, if you see something and it doesn’t make you uncomfortable, it means it’s probably not that unique. That is something we hold dear, pushing to create something that might be uncomfortable for us but might be what today’s generation needs, as we also try paying respect to those who built the platform over many years.”

Said Coriale: “The best comp I can draw is the R rated model. The ability to reach fan bases, young and old, through edgy, exciting sci-fi, fantasy and horror content, there’s a white space out there and I feel like the fans are asking for this. You can see in the evolution of genre films and TV shows over the past few years, they are getting edgier and darker. With Heavy Metal, we hope to slide right in there. We think the opportunity is there and we are ready to see it through.” 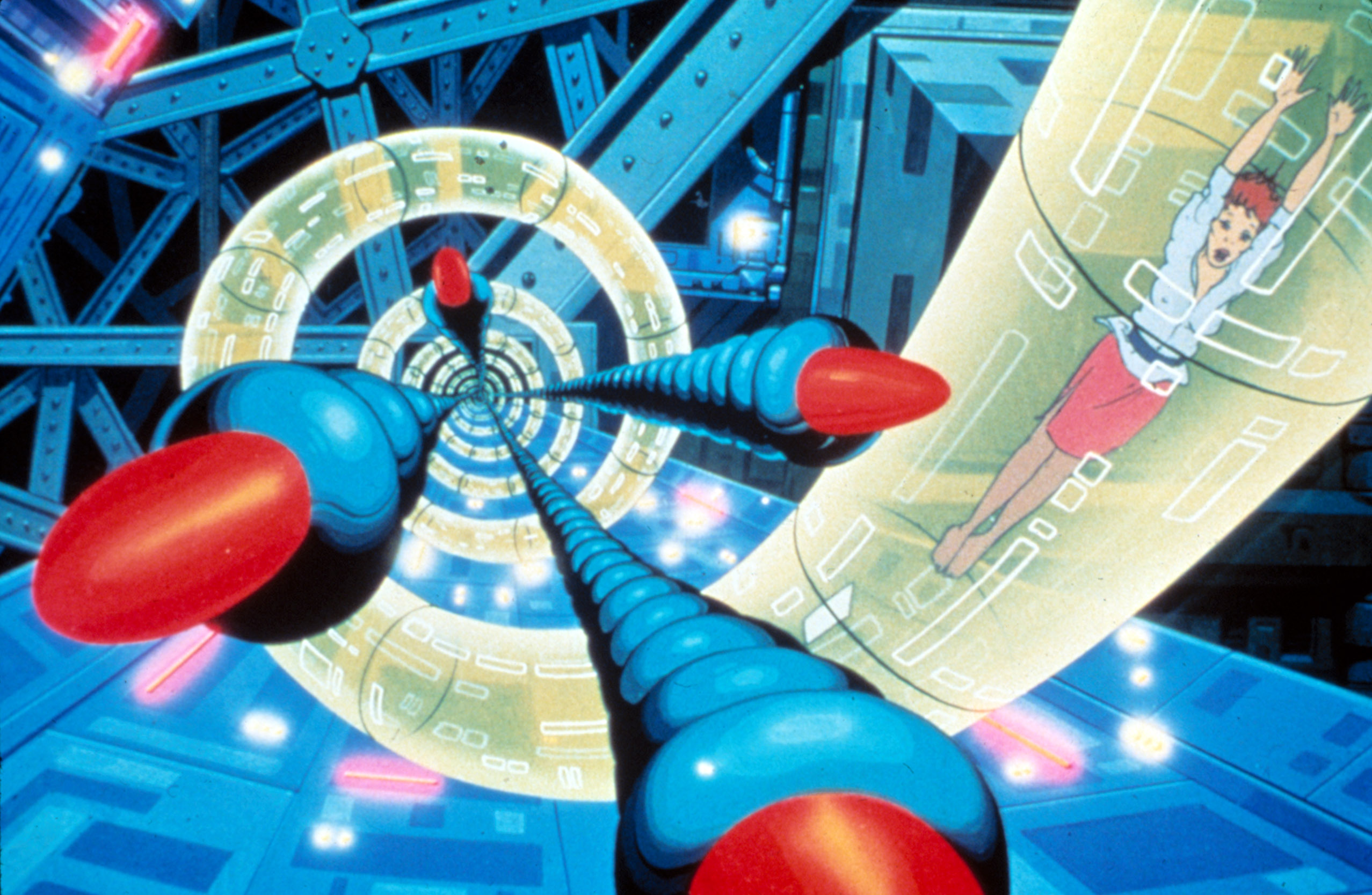 “Our lead character from the movie is Taarna, and she remains the flagship character whose comics are sold out nationwide right now, with Eisner winner Christian Ward doing the art and Harley Quinn writer Stephanie Phillips writing it,” he said. “The brand, the comic side has been in a holding pattern up till 18 months ago and now we are building speed.”

Coriale told Deadline that “the strategy on the film side is to take some of the best properties, old and new, partner up with the biggest auspices in entertainment and bring them to life through TV and film. Matt’s idea was to build from within a film and TV department that could identify those properties and identify the right partners. That led to the partnership with Range Media, which gives us representation in the business, and opens the door to those big offices. If you look back at everyone from Ridley Scott to Jon Favreau and everyone who has directed genre, credits Heavy Metal as being a big inspiration in sci-fi and horror. The plan is to capitalize on that, partner with some of those people and bring it off the page and onto the screen.” 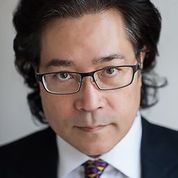 Coriale said they have quietly developed a slate they will soon be bringing to market with Range. “Pete, Dave, Coop and the rest of the Range team, what they are doing besides representation, producing capabilities to co-financing and financing opportunity, they are building a one-stop shop for this publication. We see them as creative producers and financiers.”

RMP partner Michael Cooper called Heavy Metal “an institution. They are a treasure chest of brilliant art and stories and creativity. We are honored to build with them and translate their masterworks into other mediums. Their team is incredible and we are proud to partner with them.”

Here’s a look back at the original film: