The ditzy window washer will make a comeback two years after she reappeared on the Cobbles and revealed her steamy lesbian romp. 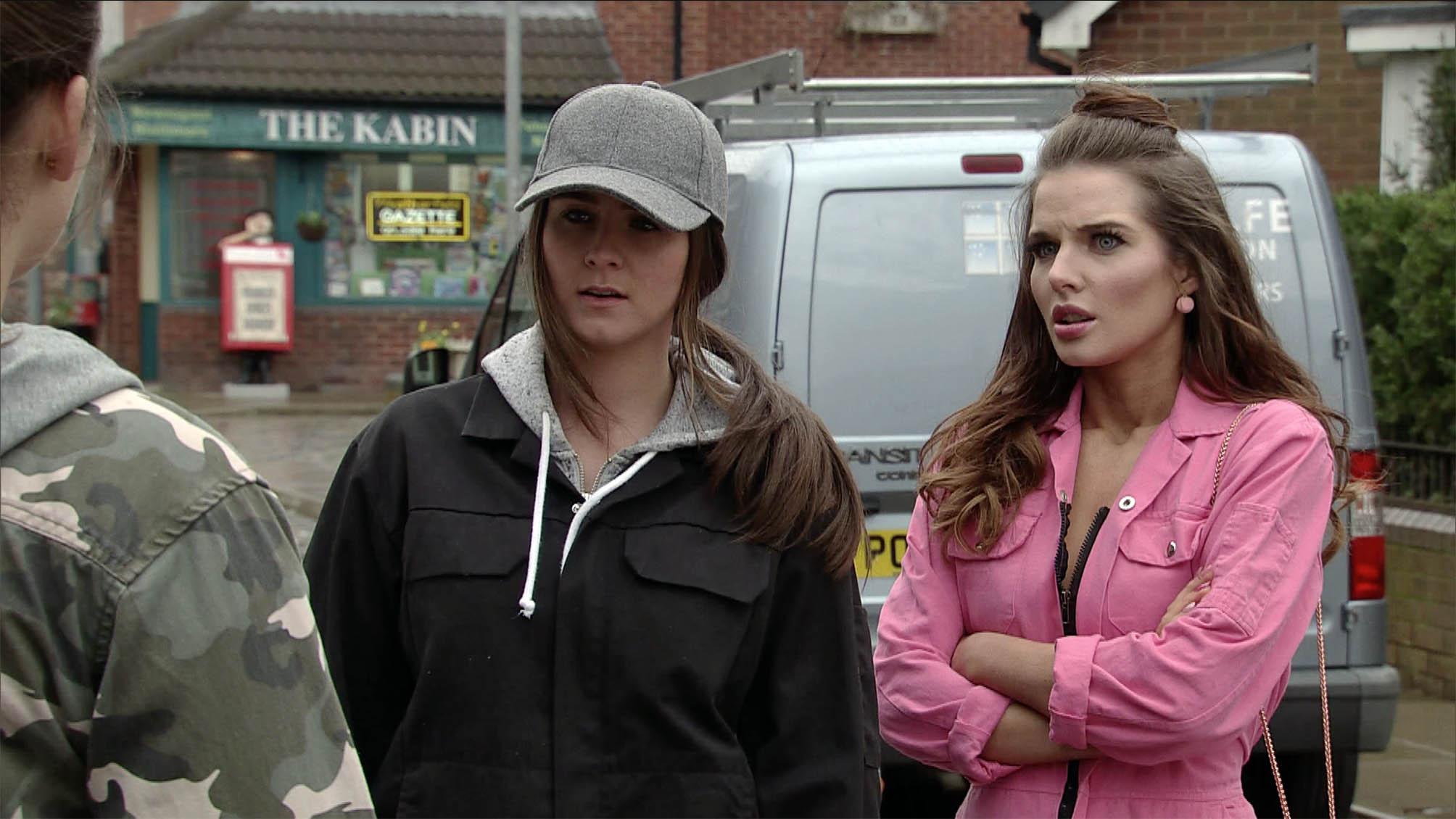 Helen, who is engaged to footballer Scott Sinclair, told The Mirror: “With Scott’s job we’re settled in Glasgow at the ­moment but I’d love to go back to Coronation Street.

“It’s just a matter of when and how I work it. We all share parenting tips in the green room at Corrie. It’s such a family atmosphere.”

Helen, 28, reunited with her co-stars at the National Television Awards last month and it reminded her how much she misses working on Corrie.

The beauty gave birth to daughter Delilah last summer and has three-year-old daughter Matilda with Scott, and added: “I went to the National Television Awards the other week, which was fab. 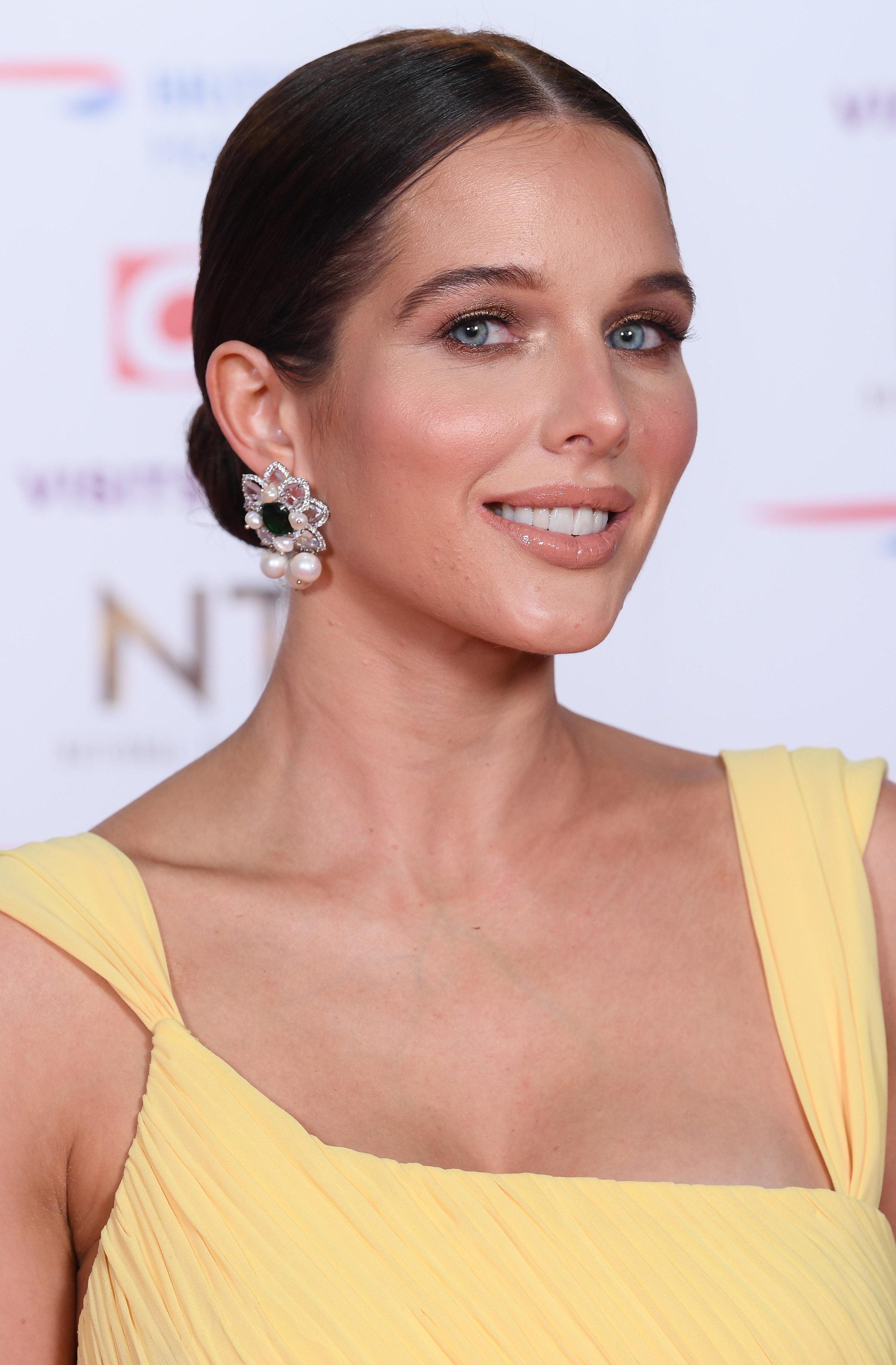 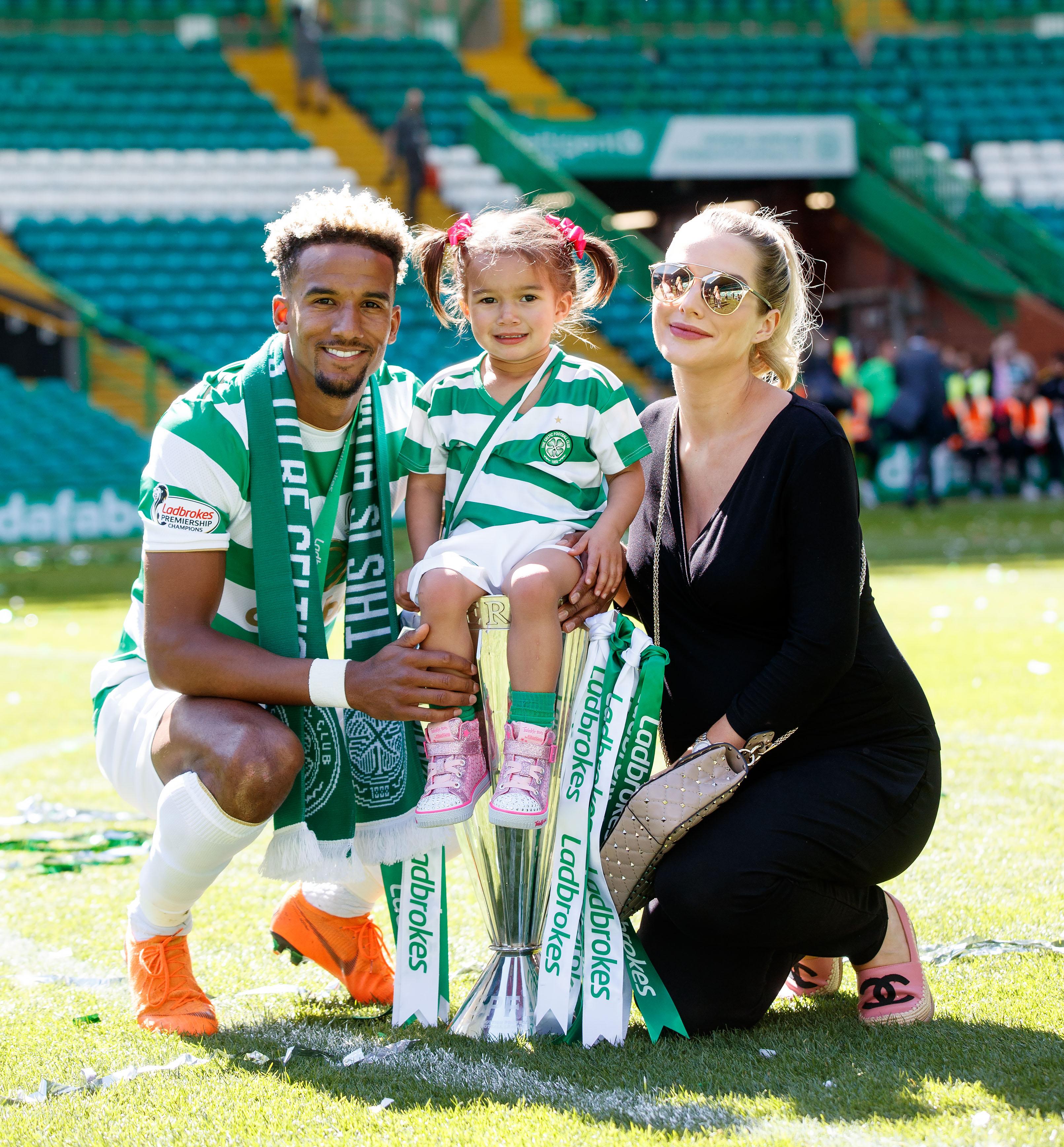 “I took Delilah too – my best friend looked after her while I went to the awards.

“All my old Corrie mates got to meet her at breakfast.

“I miss everyone so much I definitely will go back. It’s just when that will be.”

Helen has played the role of Rosie Webster since 2000 – taking over the part from Emma Collinge who played the character from 1990-1999.

The actress was 10 years old when she took on the role and has continued in it ever since.

She left the show in 2012 to pursue other interests but returned in February 2017.

The actress will leave the soap again in 2018, to go on maternity leave in scenes involving cameos with Holly Willoughby and Phillip Schofield.