The series is one of the newest additions to BBC and is set to air later this year. 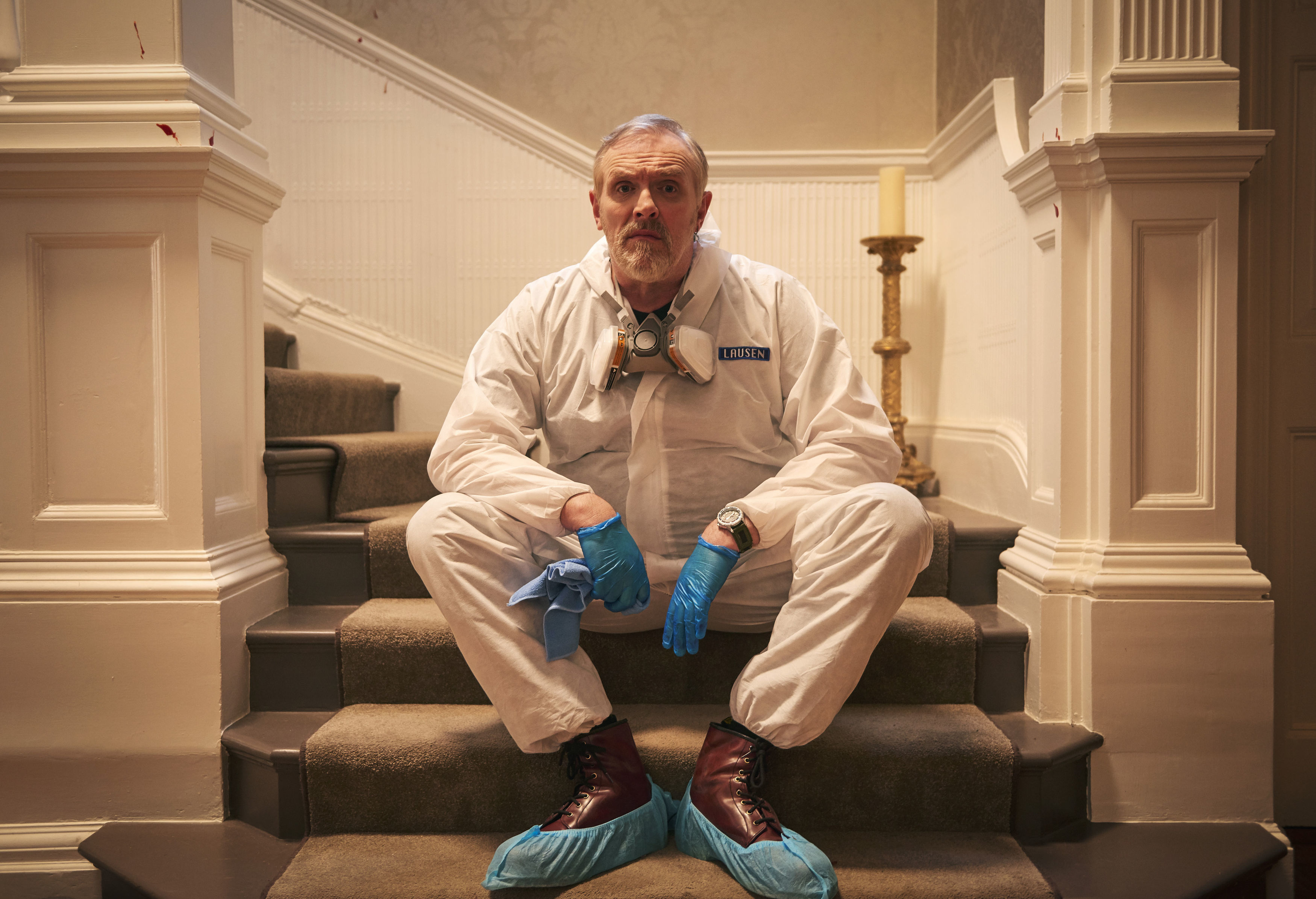 The Cleaner follows Paul ‘Wicky’ Wickstead, a state-certified cleaning technician with a very special field of work: as a crime scene cleaner responsible for the removal of any signs of death.

Armed with chemicals, scrubbing brushes and cleaning rags, Wicky removes the gruesome mess at the scene of the crime.

When carrying out his duties, he stumbles across the strangest of people: from the victim’s relatives, employers, neighbours and acquaintances, to occasionally even the murderers themselves.

Greg Davies wrote the show and will also feature in it alongside Helena and David. 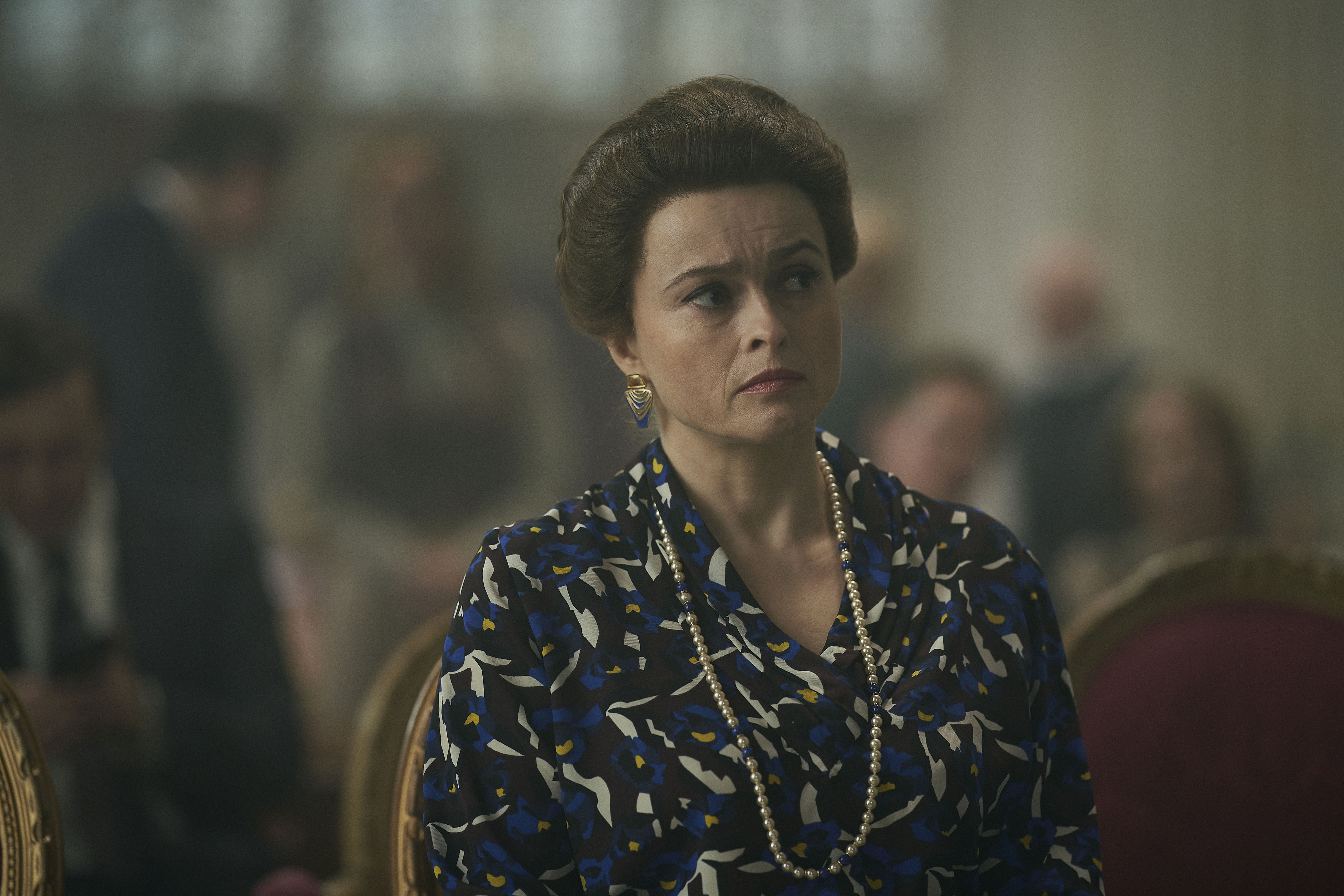 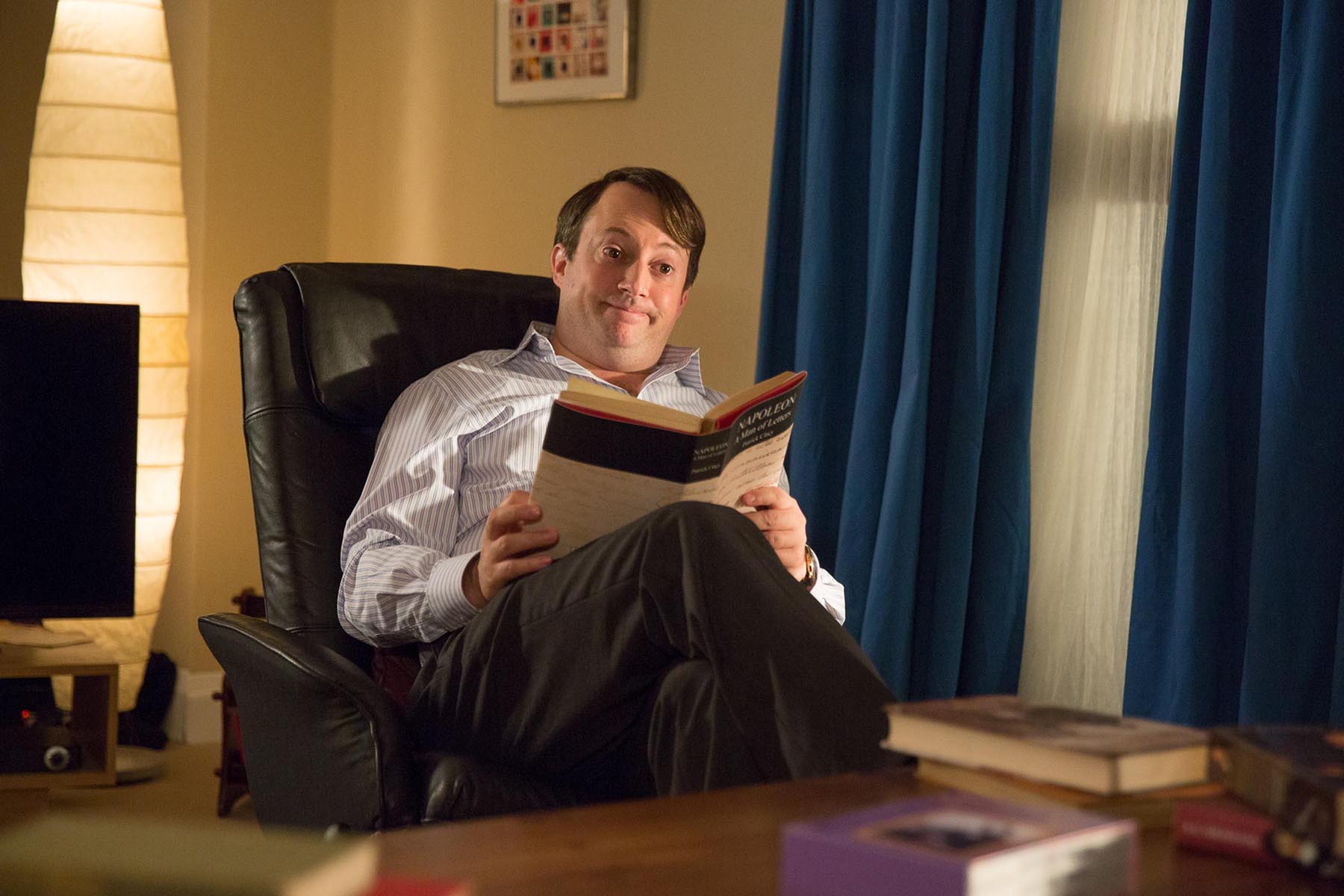 The thrilled writer said: "I’m thrilled that this remarkable collection of actors has agreed to appear next to me on screen. Scrubbing up blood in a hazmat suit in front of them will be a pleasure."

The impressive cast also features the likes of Stephanie Cole from Still Open All Hours, Game of Thrones star Donald Sumpter and Four Weddings and a Funeral actor Shobu Kapoor.

Commissioning Controller for BBC Comedy Shane Allen shared: "Pinched myself when I saw all this comedy and acting royalty in one show.

"It’s all down to Greg’s well hewn scripts which take us in to different character worlds in surprising and funny ways each week as Wicky has a transformative effect on those he comes across.

"The Cleaner delivers on BBC One’s unique commitment to make UK comedy for a mainstream audience.” 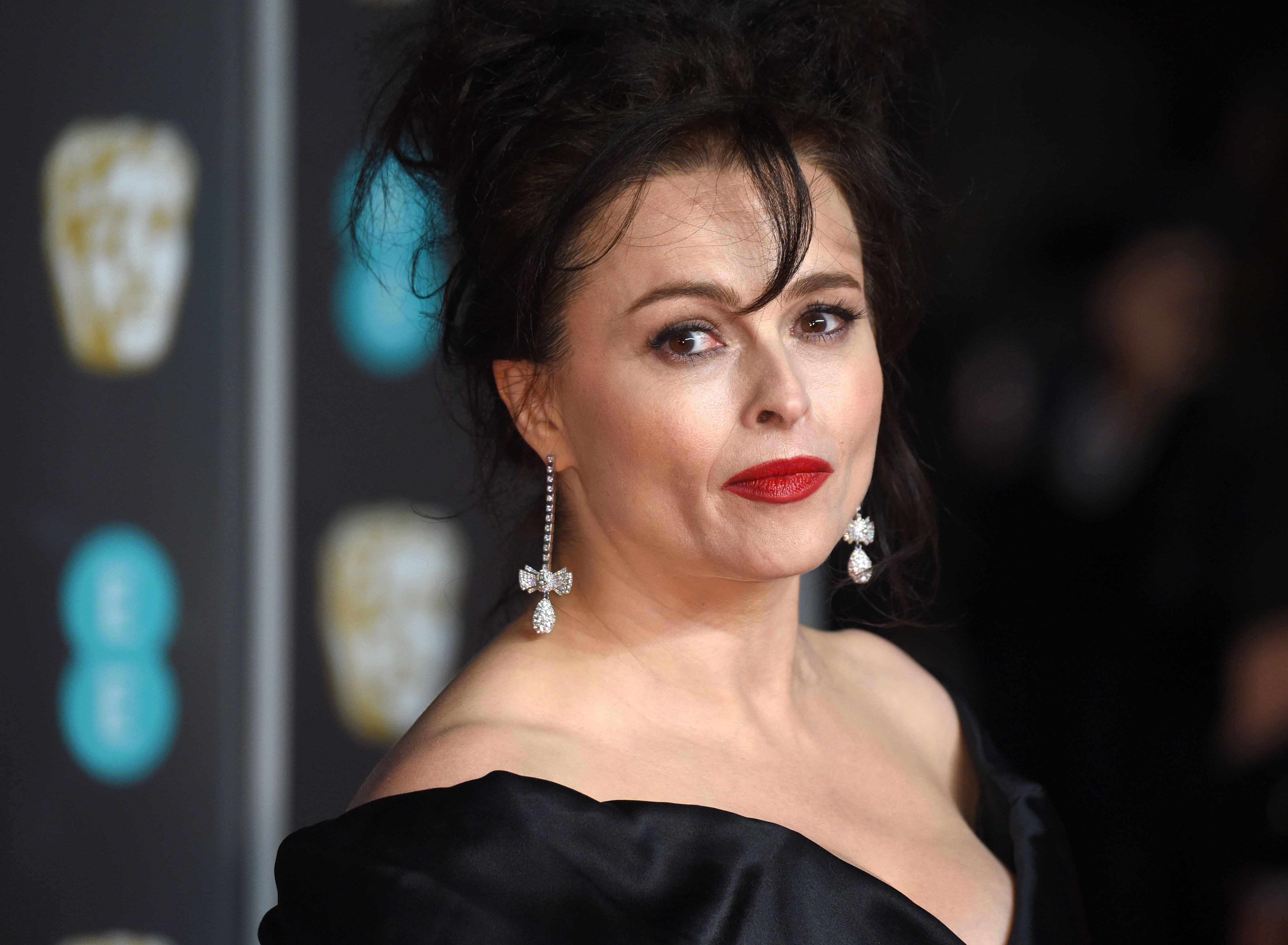 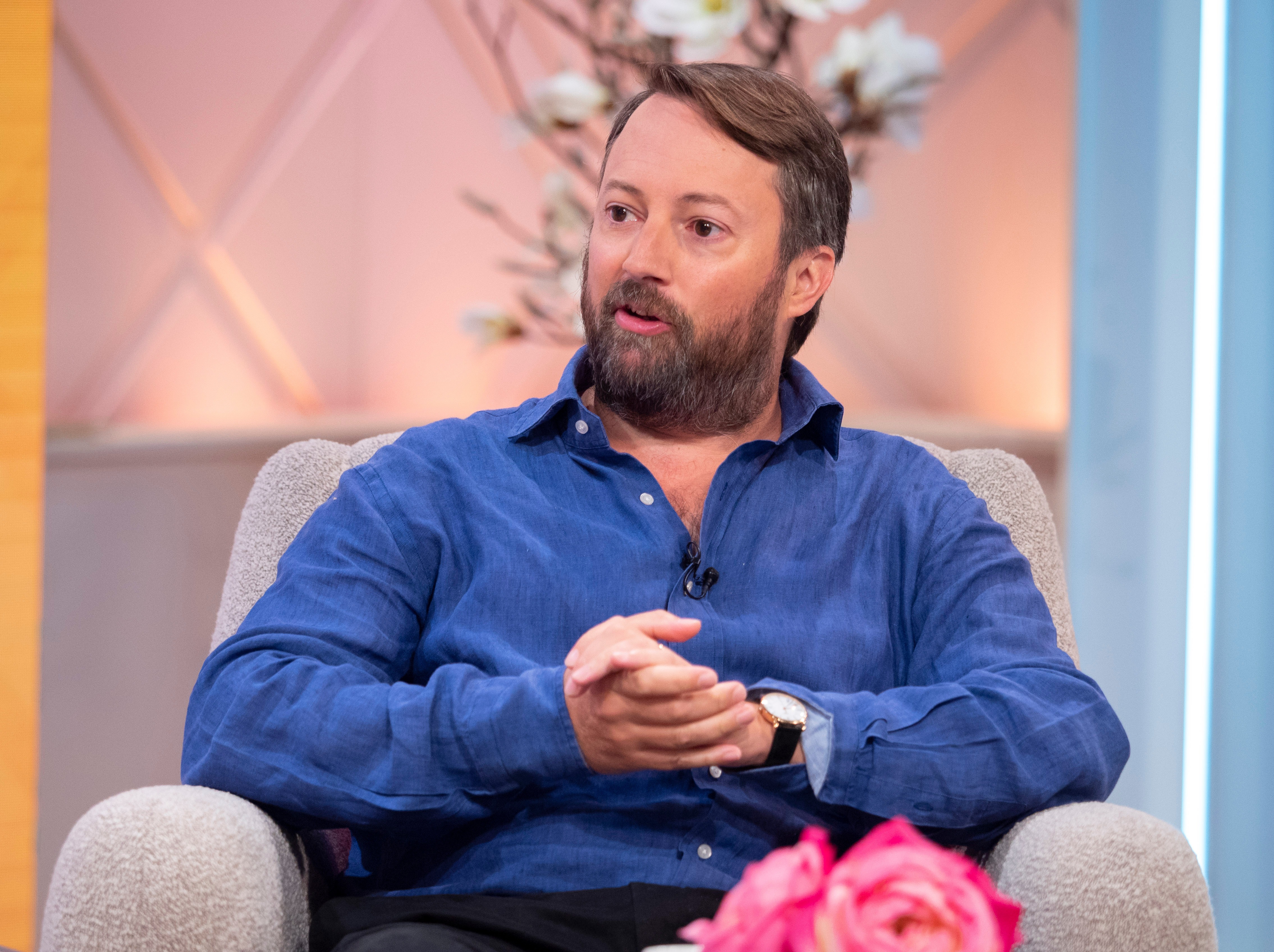 Jonathan Blyth, Director of Comedy for BBC Studios cannot wait for the show to be brought to the audience on a wider scale.

“We’re so excited about the cracking cast and unique premise and are itching to take this to a wider global audience.”