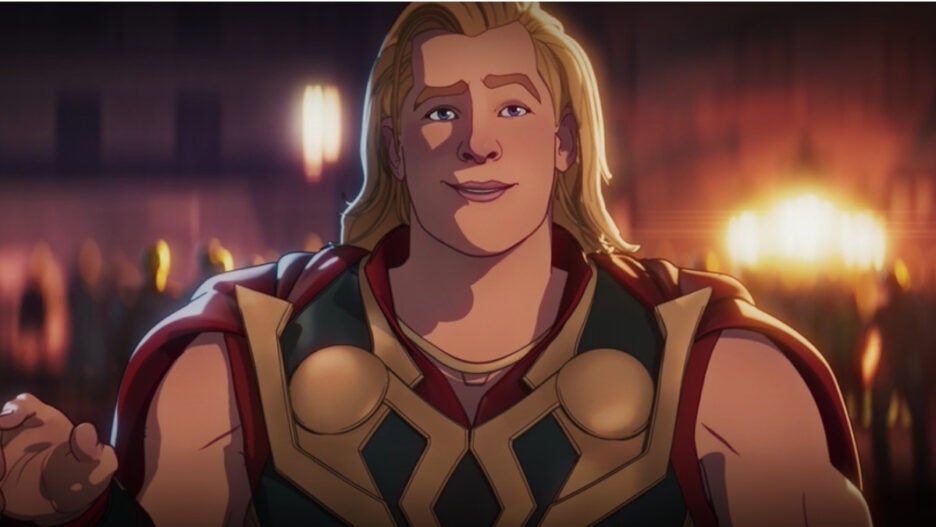 A new episode of the Marvel Studios animated series “Marvel’s What If…?” has hit Disney+, and with it come questions as to who’s voicing which characters. The show marks Marvel Studios’ first-ever animated series and finds Jeffrey Wright’s The Watcher character narrating various scenarios in the multiverse of the Marvel Cinematic Universe that play out in ways that are different than we’ve seen before. The show’s first episode considered what would happen if Peggy Carter was injected with super soldier serum instead of Steve Rogers, offering an alternate take on the events of Marvel’s 2011 film “Captain America: The First Avenger.”

But as was revealed in that episode, not every MCU actor has returned for “What If?” to voice their animated counterpart. Hayley Atwell, Samuel L. Jackson and the late Chadwick Boseman all appeared in previous episodes of the Disney+ original series, whereas Chris Evans, Scarlett Johansson and Robert Downey Jr. are among those who were replaced with different voice actors.

So who’s in the What If Episode 7 voice cast? This week’s new episode, titled “What If… Thor Was an Only Child?” imagines a universe in which Loki was never adopted by Odin, and thus Thor was raised as an only child. The result? An adult Thor is a dolt and party fiend, and the episode finds him and other Asgardians coming to Earth, inviting various intergalactic friends and acquaintances and throwing a huge party. This rankles Captain Marvel, who tries to kick Thor off the planet, resulting in an epic fight across the globe. 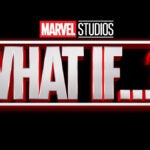 This particular episode brings in a number of existing MCU characters. Here are the live-action performers who reprised their roles in animated form.

One of the bigger surprises here is Natalie Portman returning as Jane Foster, although it makes sense given that Portman — who was last seen in the MCU in 2013’s “Thor: The Dark World” — recently renewed her Marvel contract to return for the Taika Waititi-directed sequel “Thor: Love and Thunder,” due for release in May 2022. Additional returning performers are made up largely of the cast of 2017’s hit “Thor: Ragnarok.” 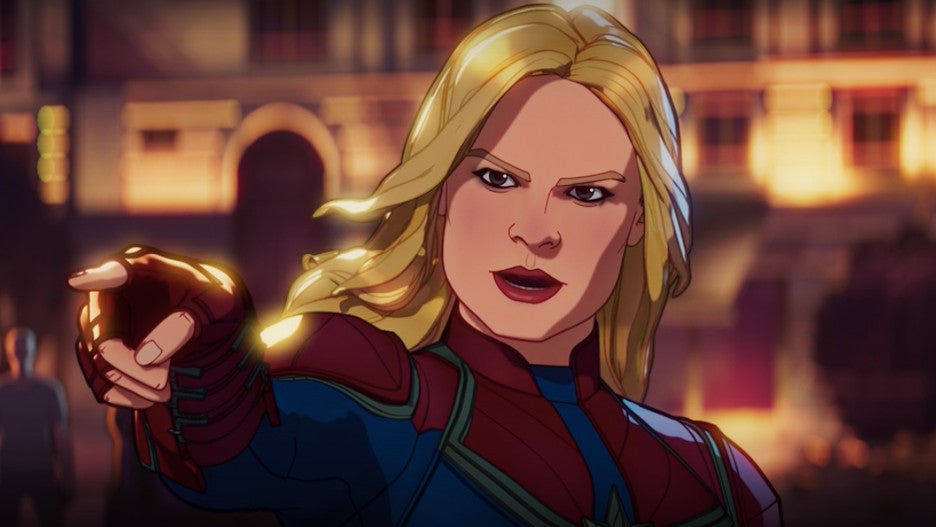 Below are the characters who were replaced by different actors in “What If…?”

Brie Larson fills the role of Captain Marvel in the live-action MCU, but does not play that role in the two episodes of “What If…” featuring her character thus far. Additionally, Rene Russo played Frigga in “Thor” and “Thor: The Dark World” and returned for a brief cameo in 2019’s “Avengers: Endgame,” but her character is voiced by Josette Eales in “What If..?” Meanwhile, Max Mittelman, a voice actor whose credits range from “DC Super Hero Girls” to Disney XD’s “Spider-Man” TV series is the third actor to play Fandral in the MCU — Josh Dallas played the character in “Thor” while Zachary Levi filled the role in “Thor: The Dark World” and “Thor: Ragnarok.”

“Marvel’s What If…?” is streaming on Disney+ with new episodes released every Wednesday.