The answer is a resounding yes – and in fact, the new caper has no less than three.

Dwayne ‘The Rock’ Johnson has confirmed that they give a hint of things to come, telling a fan on Twitter: “Yessir. Post credit scenes will give you an idea of the new future team. Enjoy!”

So what exactly do they entail?

Read on for the details – and, obviously, beware spoilers ahead.

The first end credits scene picks up on the fraught relationship between Shaw (Jason Statham) and his sister Hattie (Vanessa Kirby).

But their mother Magdalene (Helen Mirren) is greeted by the two of them visiting her together – giving her a birthday cake that contains her way of breaking out.

It’s safe to say we haven’t seen the last of this character.

In the second scene, Johnson’s Hobbs is seen catching up with Ryan Reynolds’ Agent Lock.

MORE: Idris Elba refused to say THIS joke in Hobbs and Shaw 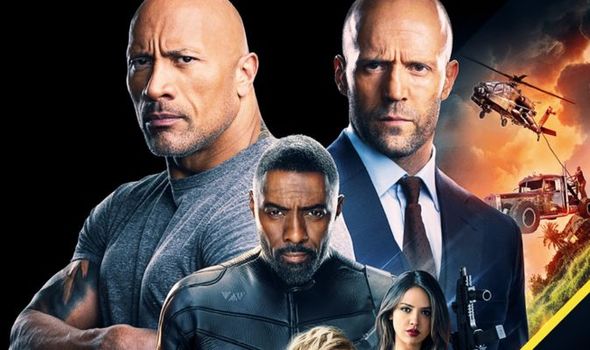 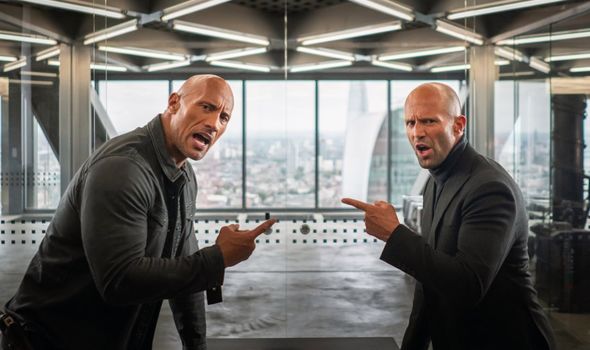 And in the third and final tag, Reynolds appears again – and this time he’s been shot. At least that’s how it appears to begin with.

The movie lands in cinemas today on mostly positive reviews: at time of writing, its Rotten Tomatoes score is 72%.

The consensus reads: “Hobbs & Shaw doesn’t rev as high as the franchise’s best instalments, but gets decent mileage out of its well-matched stars and over-the-top action sequences.”

On Metacritic, it sits on an aggregated score of 61 – indicating “generally favourable reviews”. 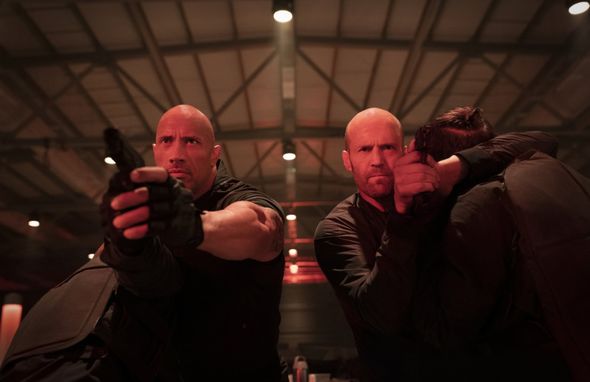 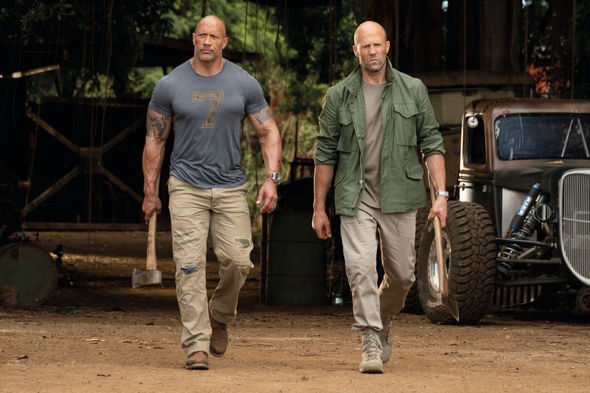 Among the critiques, CNN said: “The generally appealing if in-no-way-surprising mix of elements reflects what amounts to an everything-but-the-kitchen-sink approach.”

“What makes the movie feel like more than a series of increasingly unlikely X Games challenges, mostly, is the loopy man-child chemistry between its two leads, Dwayne Johnson’s Hobbs and Jason Statham’s Shaw,” said Entertainment Weekly.

And Rolling Stone wrote: “Whatever this is, it’s not a movie – it’s a product more deserving of a road test than a review.

“Johnson and Statham keep the action and laughs spinning. The problem is they keep repeating them – stunt, banter, stunt – until they wear out their welcome.”

Fast and Furious presents: Hobbs and Shaw is out now.