The soap star, 31, shared the exciting news with her Instagram followers with a gorgeous photo of her blossoming bump. 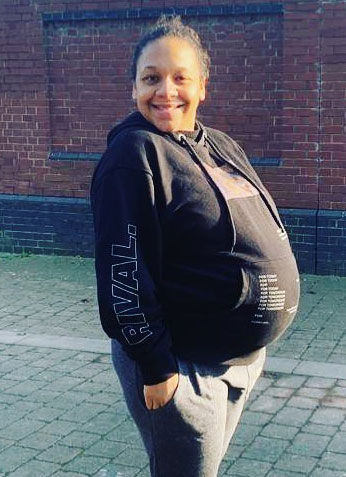 Belinda, who currently stars as Nicky McKendrick on BBC medical drama Holby City, captioned the post: “‘Ready when you are, kid #40Weeks”

The actress’s fans were thrilled for her and rushed to shower her with congratulations. 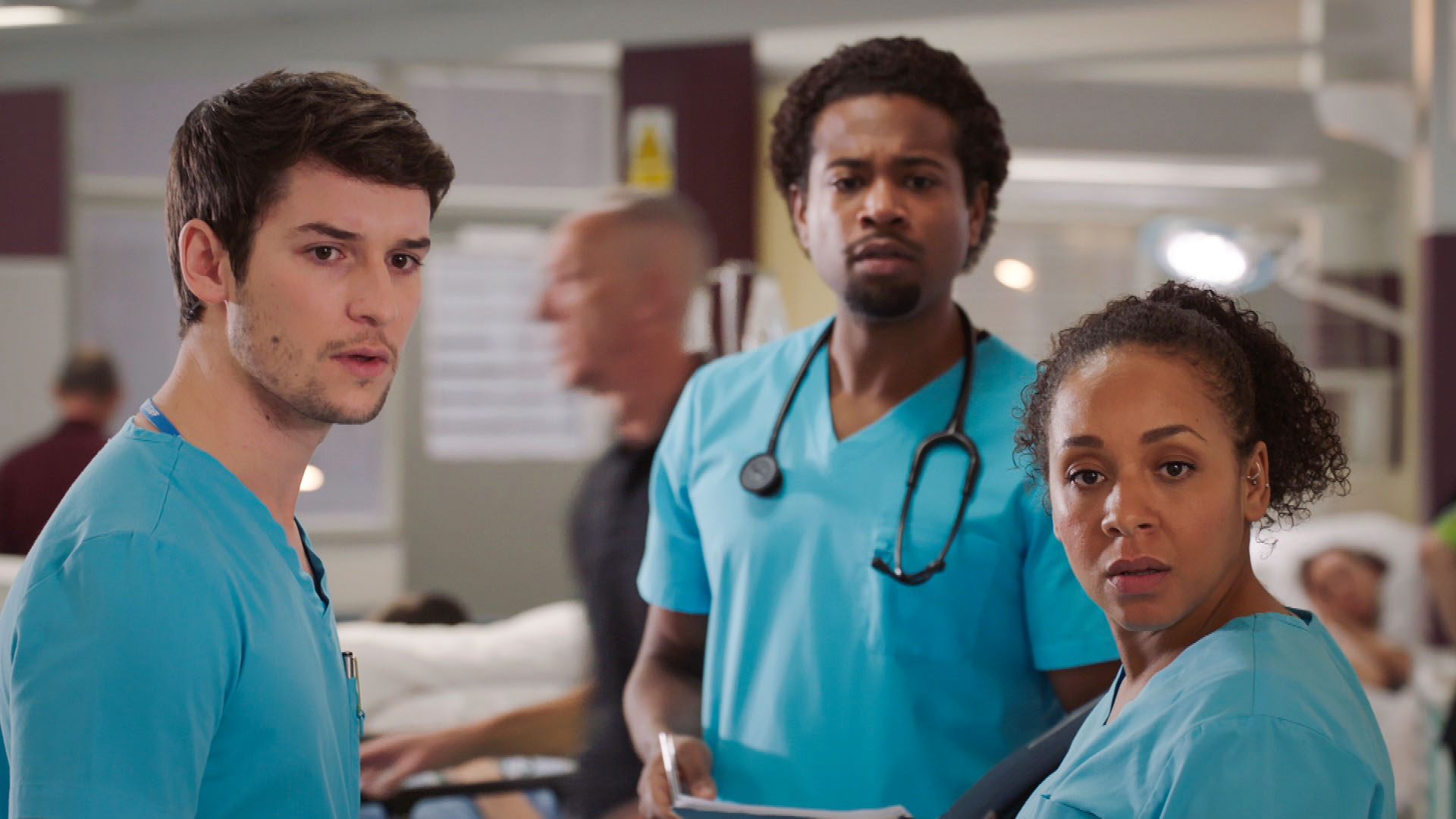 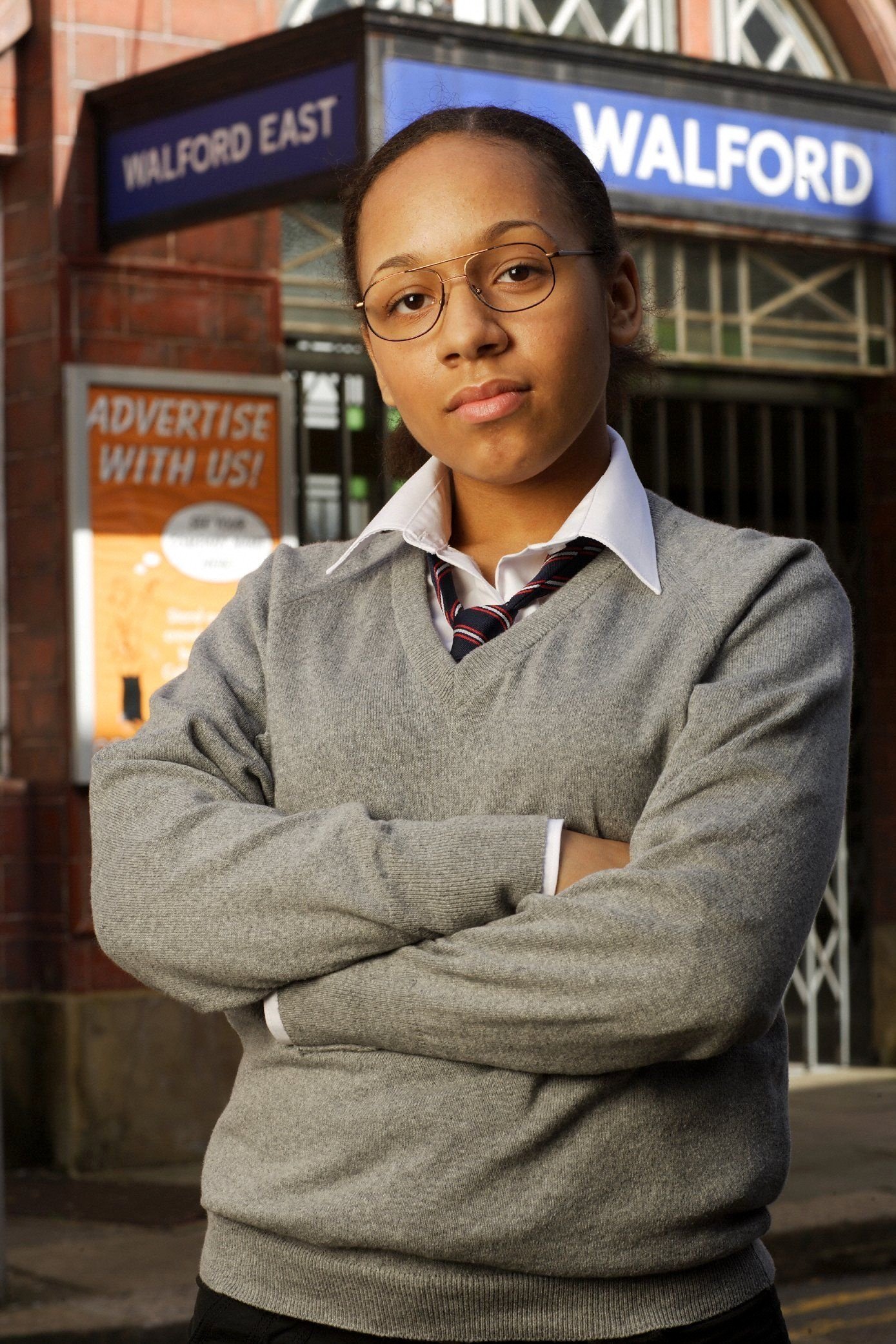 Belinda previously appeared on BBC One soap EastEnders as Libby Fox between 2006 and 2010.

After some time away from Albert Square, Belinda’s character Libby returned in 2014 and stayed until 2017 when she returned to her life in Oxford.

Libby Fox is the only student from Walford High to ever attend Oxford.

In her role as Nicky in Holby City her character is also pregnant with viewers seeing her perform an ultrasound on herself.