HOLLY Hagan joked about sharing a plastic surgeon with her pals as she reunited with the Geordie Shore girls in Ibiza.

The 26-year-old reality star couldn't resist making the gag as she shared a bikini-clad photo to her Instagram page earlier today. 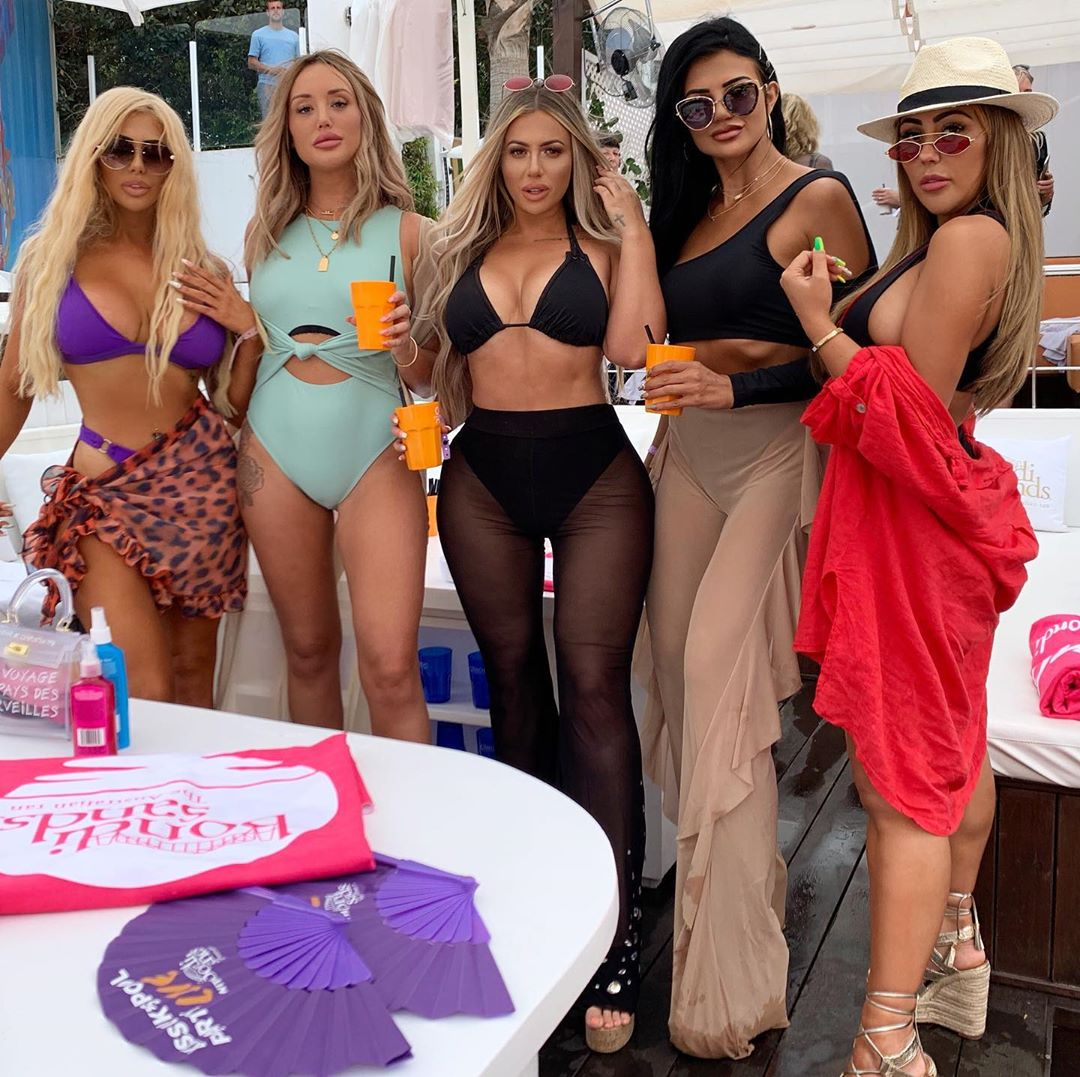 In the photo, Holly is posing alongside Chloe Ferry, 23, Charlotte Crosby, 29, Abbie Holborn, 21, and Sophie Kasaei, 29, at a swanky pool party in Ocean Beach, Ibiza.

Each of the girls are showing off their enviable busts and bums, flowing hair extensions, and plump pouts in the snap, with Holly captioning the post: "When you all have the same surgeon" followed by a winking emoji and a crying with laughter face.

All of the stars have been open about having a variety of cosmetic procedures in the past, with Holly undergoing boob jobs and a boob lift after slimming from a size 16 to a size 10 two years after joining the MTV reality show.

She is also no stranger to lip fillers, which are a popular choice among her friends. 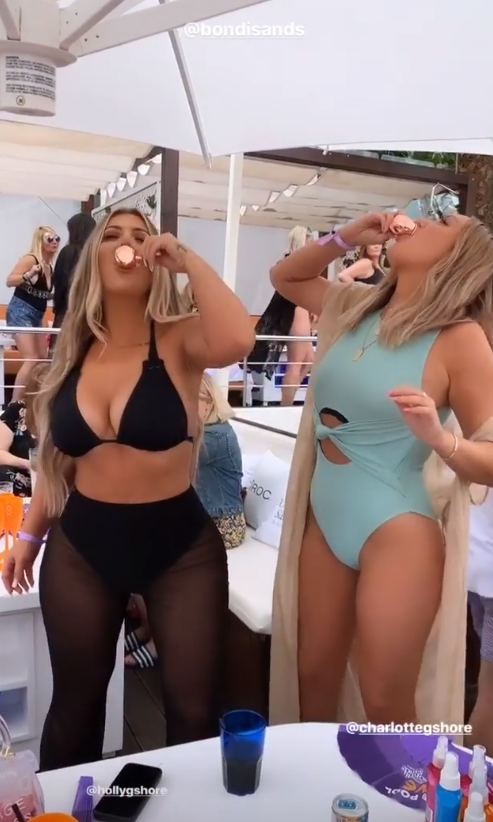 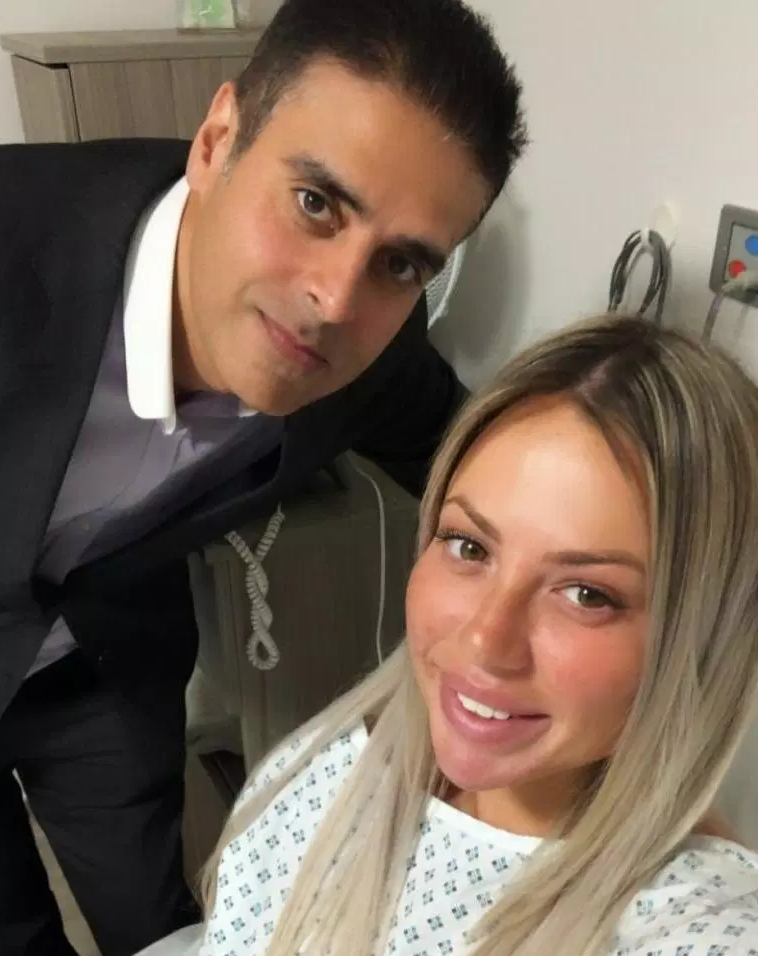 Last year, the Newcastle lass went back under the knife to have her FF boobs reduced soon after undergoing a nose job.

She wrote at the time: "GOODBYE FFs you have brought me great joy and made me a lot of money over the years but it’s time for a new chapter."

And Charlotte seemingly took inspiration from the move, having her own boob reduction in recent weeks after getting implants in 2017 at the same time that she had surgery to correct her congenital symmastia – the so-called ‘uniboob’ where breasts merge across the breastbone.

Speaking exclusively to The Sun Online earlier this week, the star revealed that she was back to her natural B cup boobs, and that she made the decision to remove the implants after experiencing searing pains in her chest. 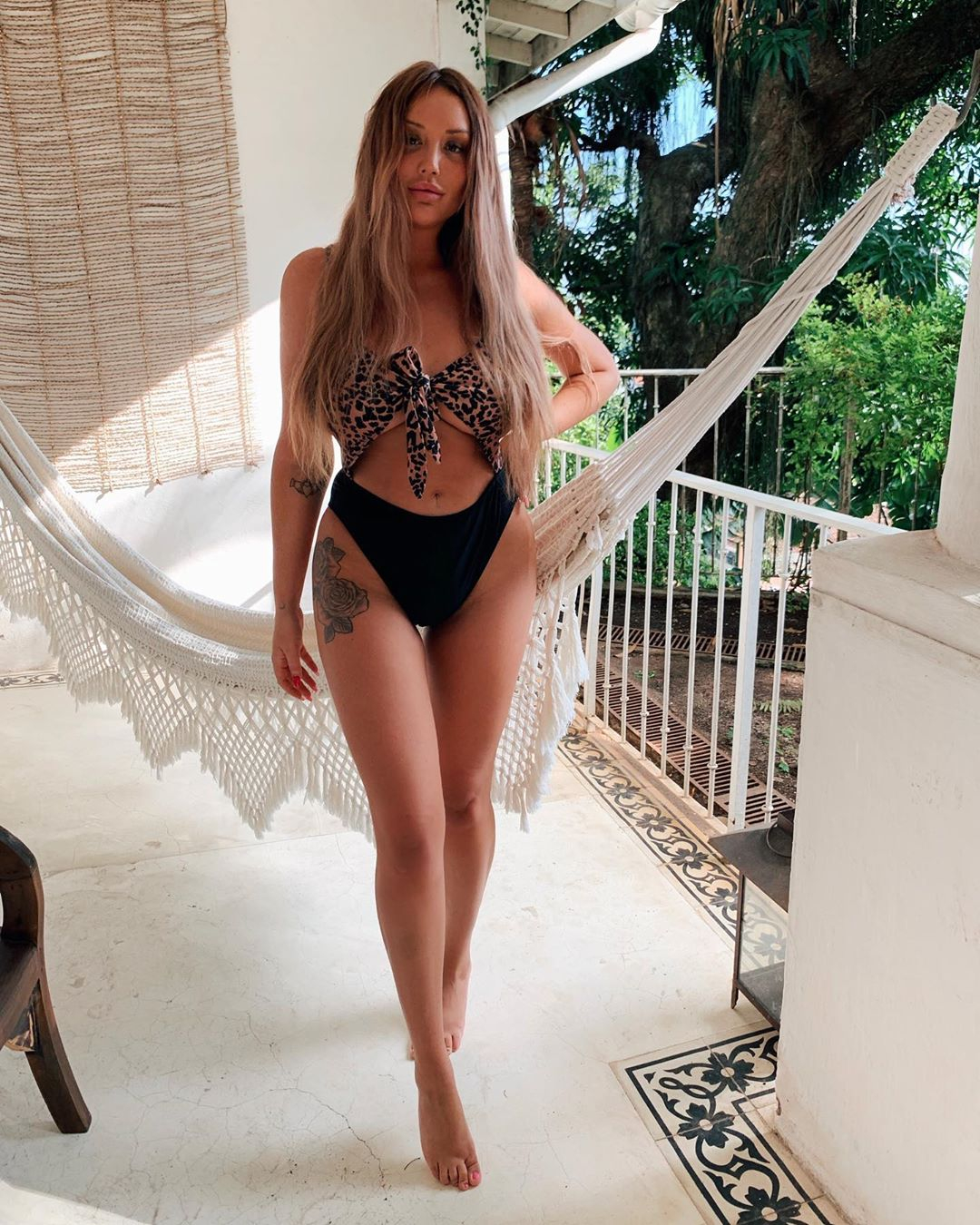 She admitted that she completely regrets going under the knife in the first place, telling us: "I kind of regretted the implants for a long time so it’s a huge sense of relief.

"I wish I had never gone ahead with it in the first place. I wish I had just had the symmastia fixed."

Charlotte has also had a nose job, lip fillers, and botox over the years. 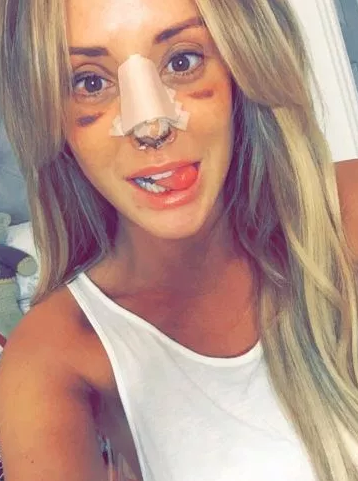 Meanwhile, Abbie – who joined the cast in 2017 – previously confessed that she is "addicted" to cosmetic surgery, revealing that she has had multiple procedures including lip, jaw and chin fillers, Botox, veneers and getting her eyebrows tattooed on.

Although it hasn't been confirmed who the surgeon all of the girls have used is, it is likely to be Dr Sultan Hassan from Elite Surgical in Birmingham.

Many Geordie Shore cast members have publicly praised Dr Hassan for his cosmetic procedures over the years, with he the man behind both Charlotte and Holly's boob reductions.