HOLLY Willoughby congratulated her mum and dad on their 44th wedding anniversary with a rare pic of them both.

The This Morning presenter, 40, shared an adorable throwback of both her parents cuddling up to each other. 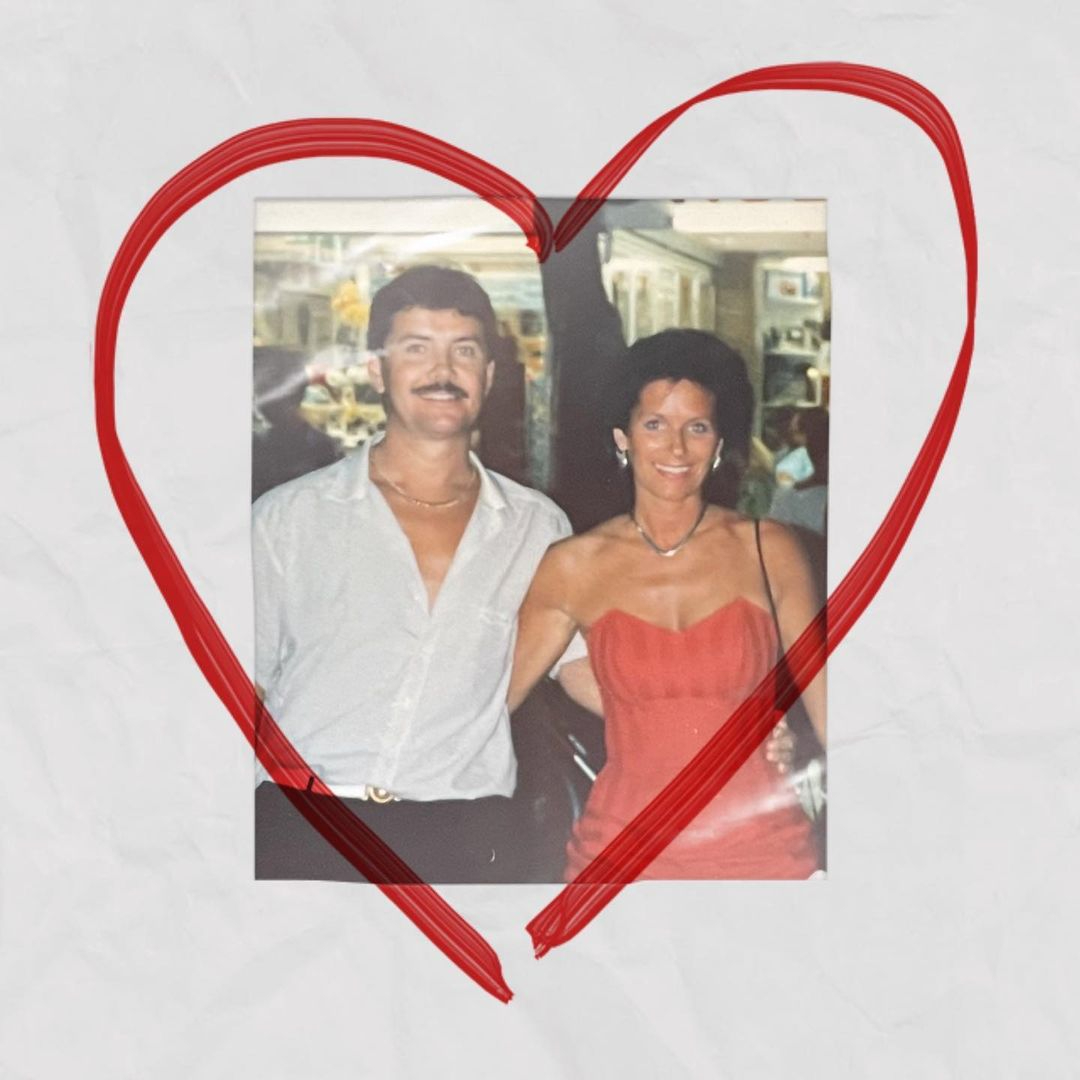 The pic shows Holly's dad Brian in a white shirt undone at the chest, with a gold necklace and a moustache.

Her mum Linda wore an orange strapless dress, a necklace and a handbag. 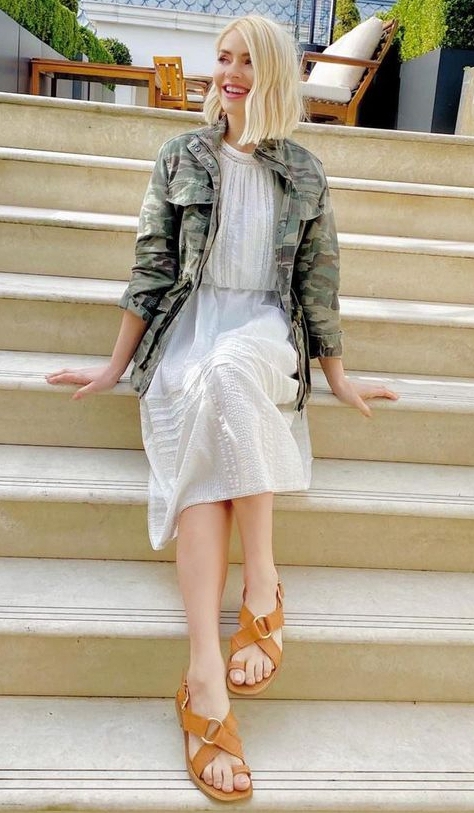 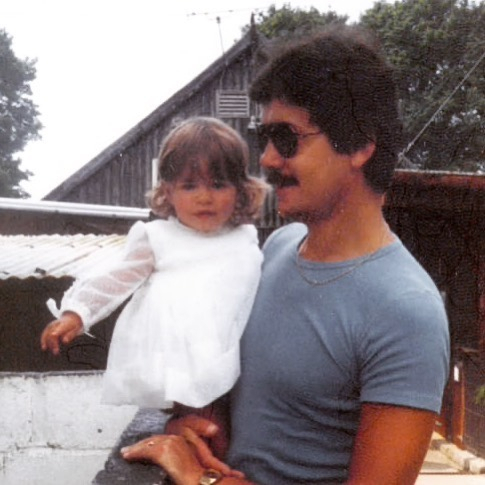 Another added: "Happy Anniversary to your folks! 👰🤵💒❤ Wishes for many happy more!💐"

The presenter shared the old pic of her mustachioed dad Brian holding her while wearing some aviators. 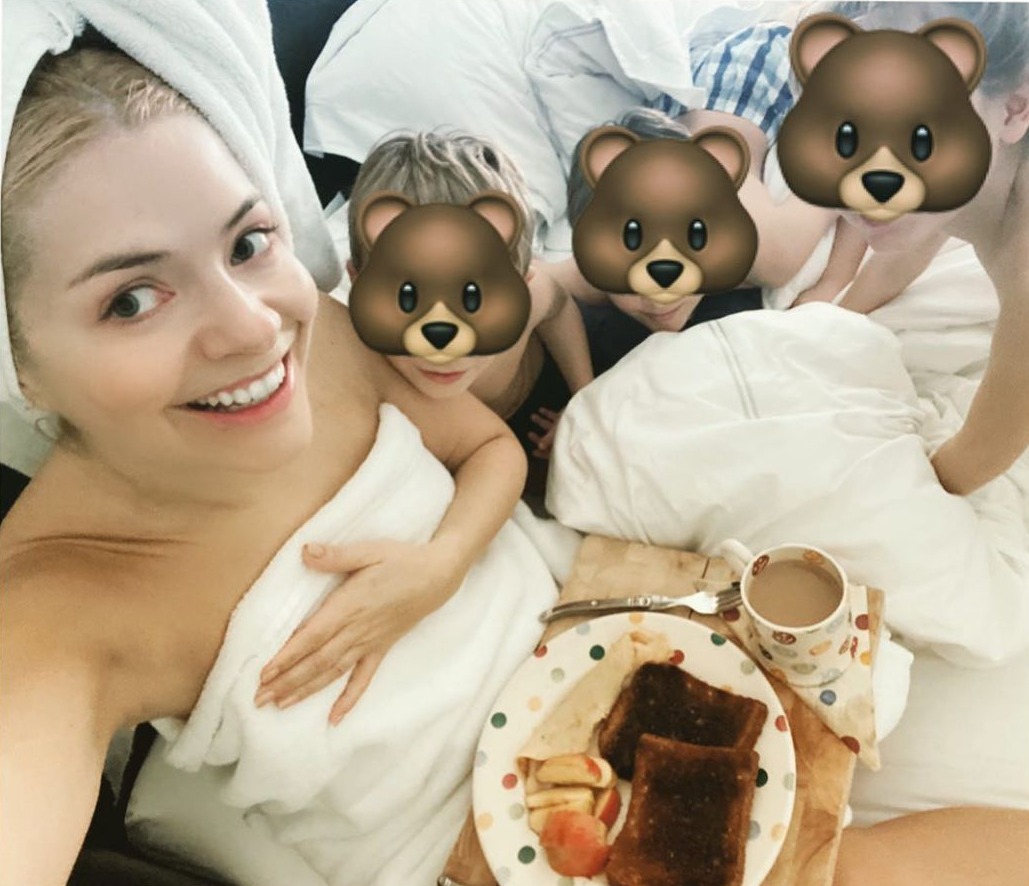 Fans rushed to the comments to point out the similarity to the X Factor boss.

One wrote: "Wow your dad looks like a young Simon cowell and magnum pi from back in the day cool photo 💓." 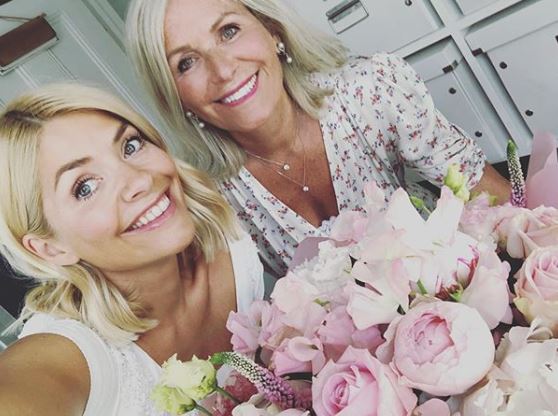 Others thought he looked like Tom Selleck as Magnum P.I.

Meanwhile, Holly was relieved when her 73-year-old mum received her first Covid vaccine in February.

"My mum has just had her vaccine. She just text me saying 'just done!'

"She's in the over-70s category so she got the call and off she's gone. So that is a relief to say the least. It's incredible, really amazing."