HOLLY Willoughby was branded tone deaf after an awkward gaffe with Strictly winner Rose Ayling-Ellis on today's This Morning.

The presenter, 40, said the deaf EastEnders actress, 27, and dance partner Giovanni Pernice, 31, "won't be able to hear a pin drop" when they perform their iconic couple's choice dance on tour. 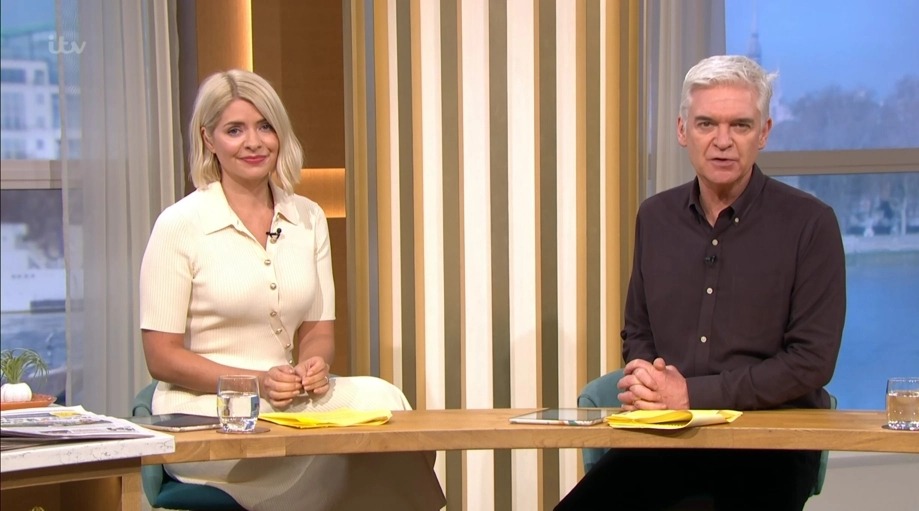 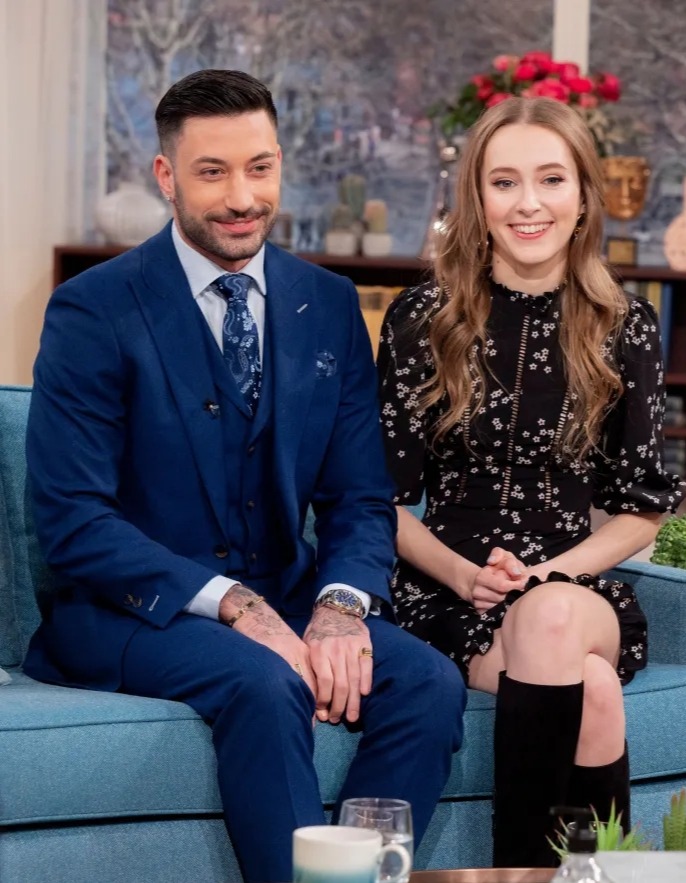 The breathtaking routine sees the music stop part way through as a nod to the deaf community.

It left judges and viewers in tears when they performed it in the series and was brought back in the final to help them win the Glitterball.

Rose said of the decision to do the dance on tour: "We said it'd be weird for us not to do it, I think."

Giovanni added: "It's such an important dance. It's a statement in an arena with 10,000 people live and to stop the music would be quite spectacular. It's one of the most beautiful things I've ever done on Strictly."

Holly then told them: "You won't be able to hear a pin drop in the arena at that moment, let me tell you. It was just a bit of magic on TV actually."

The unfortunate wording wasn't lost on viewers, with one writing on Twitter: "You could hear a pin drop' is not the best thing to say, Holly…" 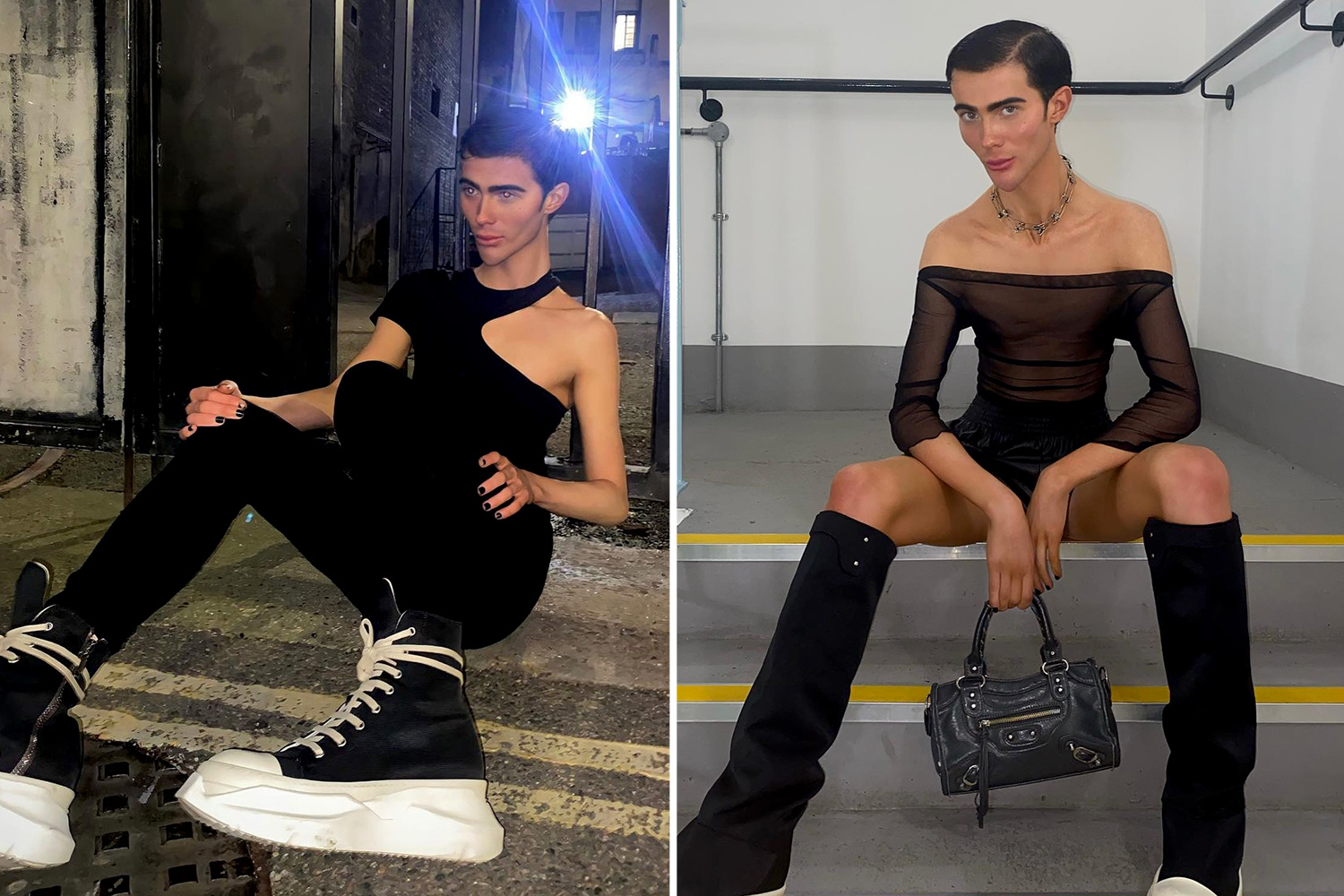 The Strictly tour gets underway next Thursday and features EastEnders Maisie Smith after TV presenter AJ Odudu pulled out with a foot injury.