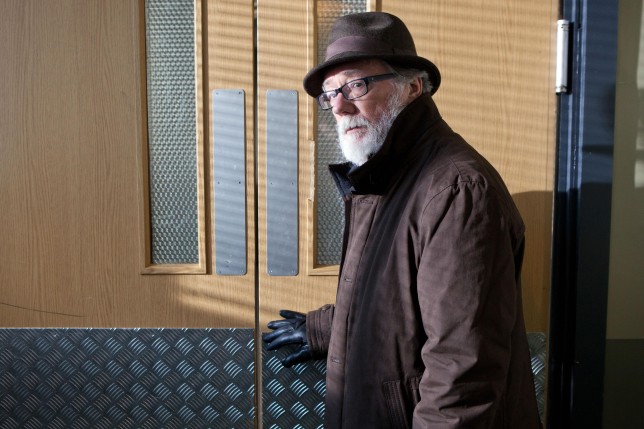 There’s been a blast from the past for Hollyoaks fan as iconic soap serial killer Silas Blissett (Jeff Rawle) is reappearing.

In tonight’s episode, it turned out that Bobby’s chess tutor (G for Grandad, get it?) is in fact the evil murderer.

Silas took many a victim in the village and clearly still remains at large even from where he is so fans always expected him to be revisited.

But they are now worried for what could come next – what does Silas have in mind for Bobby?

Will he kill again?

Even after learning that he lied about seeing Sylver in the blaze which killed him, Mercedes chose to believe him that he was simply scared.

He managed to get more sympathy by declaring that he feels like he needs to be the one to protect the family.

He is seeking refuge in the cellar and, after a match, Mercedes was taken aback at his skill.

Later, we saw him interact with Silas and Mercedes has no idea what to expect and what danger Bobby is in.