The shady coffee shop manager – who is played by actor Ray Quinn in the Channel 4 soap – finally confirmed he has devious plans for Ste as he forced Terry to leave him alone. 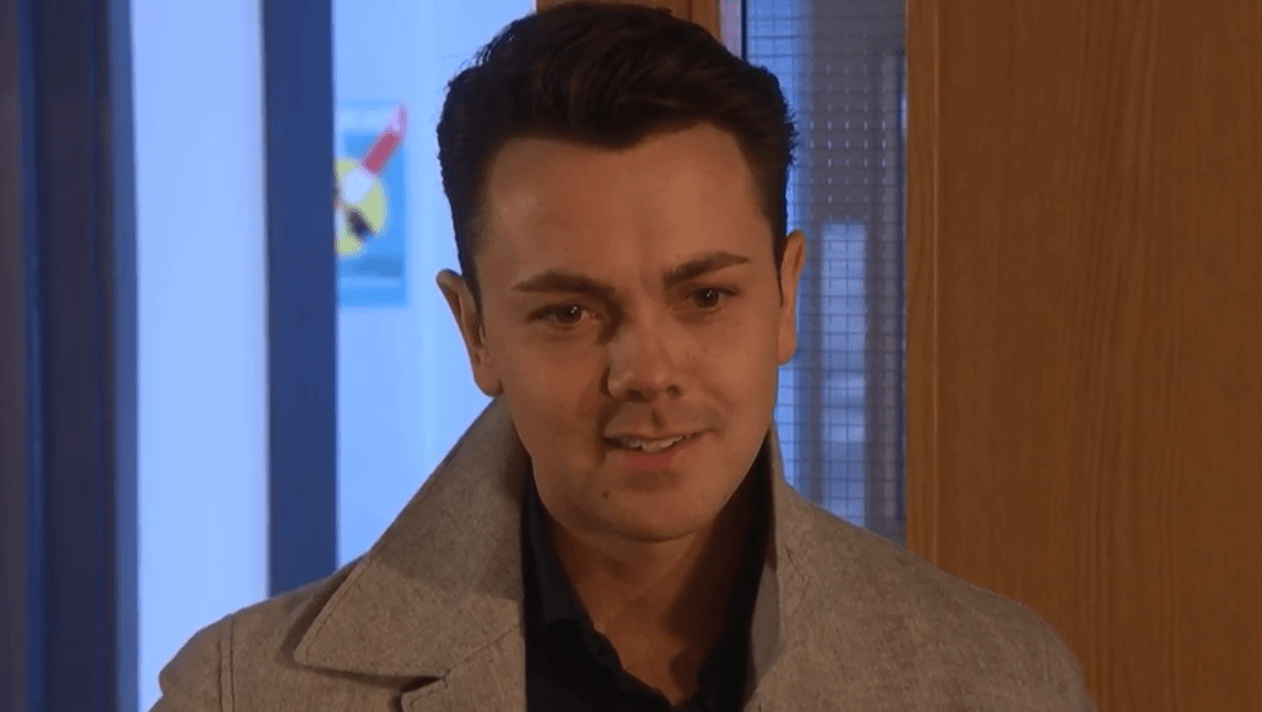 But his revenge was short-lived after Jonny provided CCTV to prove Ste wasn't anywhere near the car park where Terry was assaulted.

Instead his own thugs dealt the almost killer blow, but he denied it when Ste confronted him with the theory.

And when Ste confronted Terry about his plans, he told him to leave the village or else. 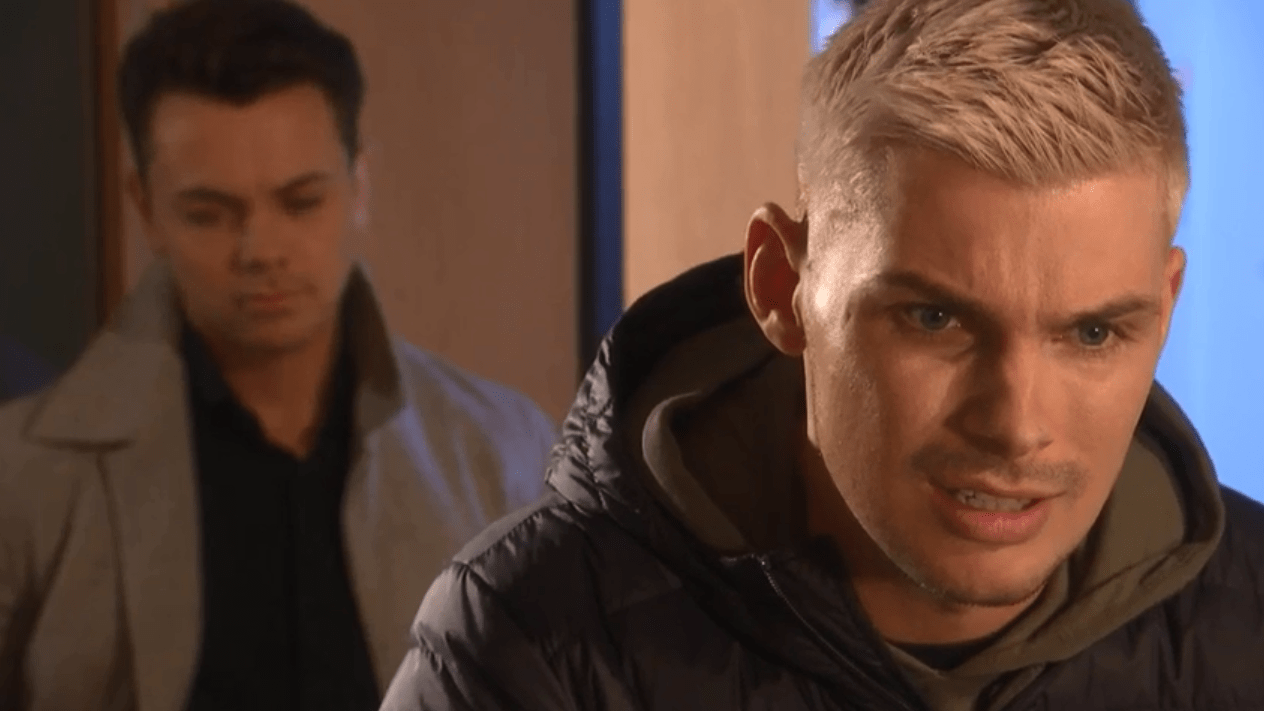 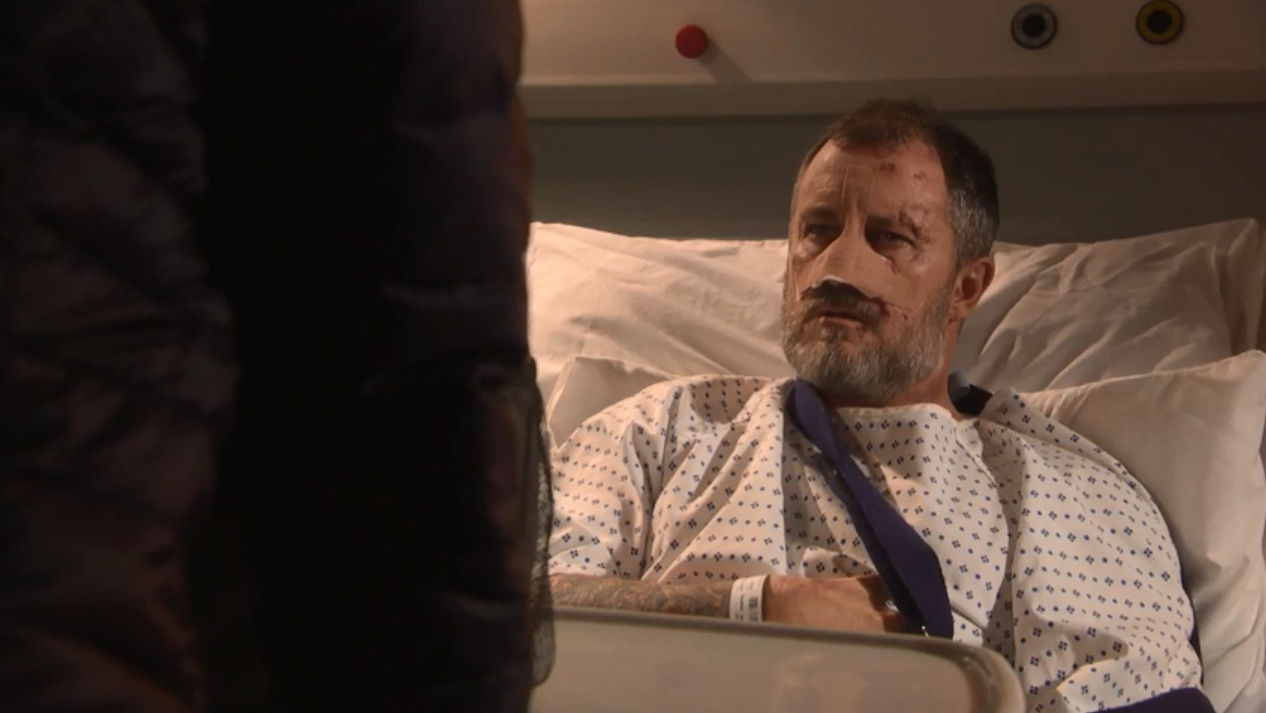 But Terry tried to out Jonny as not being Ste's brother and he not only confirmed the news, but left viewers in no doubt that he has evil plans for Ste.

"He's not even your brother," shouted Terry as Ste hit back at him.

Ste shouted: "I've heard it all before from Leelah and Sinead, but you know what?

"He has been more like family to me today than you have in my entire life. I am done with you. As from today I never want to see you again. Goodbye Terry." After Ste left, Terry confronted Jonny and found out the truth.

Terry told him: "An old mate of mine came to visit me today and swore down Pauline never had another rugrat before that squirt. Why are you so bothered about protecting him?

"We both know you're not his brother."

Finally admitting the truth, Jonny told Terry: "Course I'm not but Ste is never going to believe you, is he?

"So you better stay away otherwise next time it won't just be a few cracked ribs."