EXCLUSIVE: The Con Queen has gone from Hollywood horror to series subject. Entertainment One (eOne), Olive Bridge Entertainment, Atlas Entertainment, Campside Media and Circle of Confusion are developing two series projects based on Campside Media’s podcast Chameleon: Hollywood Con Queen. A scripted television series created and written by Will Gluck (Peter Rabbit) and Noah Pink (Genius: Picasso) is in the works with Gluck directing. There is also an unscripted docuseries by the same group, detailing the investigation.

eOne will serve as the studio and distribute the projects worldwide. 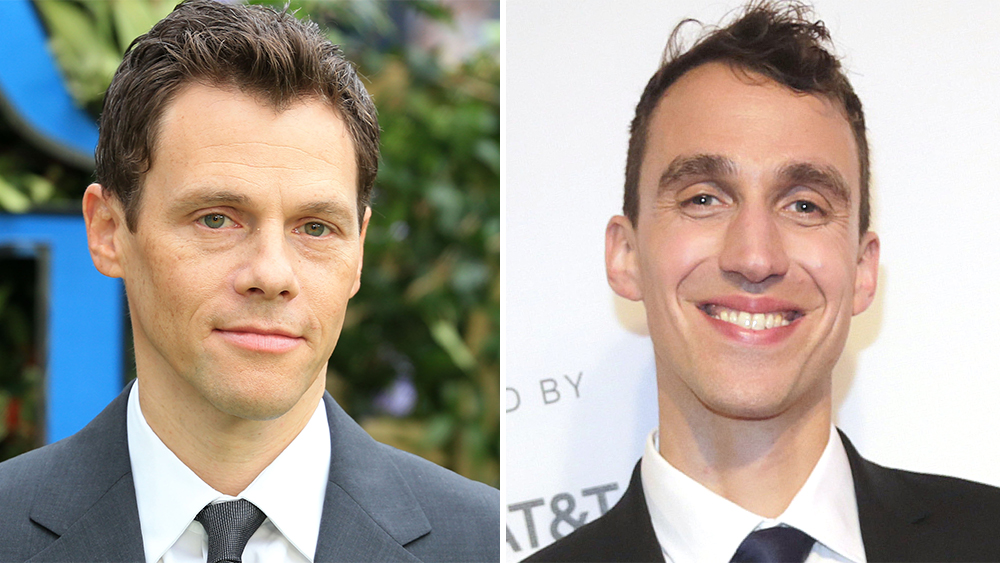 This is quite a turnabout in one of the oddest sagas to hit Hollywood in years. Deadline was the first to publish a detailed piece in 2018 on the shadowy person who became known as the Hollywood Con Queen, offering testimony from an array of gig worker victims seduced by the promise of a dream career job that led them to front money for projects that imploded once the funds were dropped off, usually in Jakarta.

These opportunities were offered most often in a call from a knowledgeable and very convincing woman claiming to be a powerful female producer-financier, a list that included Gigi Pritzker, Sherry Lansing, Amy Pascal, Stacey Snider, Homeland director-producer Lesli Linka Glatter and others. All of those women were horrified when informed by Deadline their identities had been used in the scam. The caller dropped casual reference of professionals the victim knew, people who would make a recommendation in a business that is relationship-based. The imposter always called and received calls on a cell phone, and set the hook by offering these men their dream jobs, for large sums of money.

She got them to sign non-disclosure agreements — which dissuaded potential victims from going back to their friends to see if in fact a recommendation was made, or from calling the actual offices of the female film producer-financiers. The drop was usually in Jakarta, Indonesia. The scammer found a perfect business for this, because movies and series can be a business where gig workers sometimes front money that is reimbursed. Ratcheting up the creepy factor was testimony from numerous men that the caller seemed a lonely woman who steered the conversation toward sex. Some solid reporting months later by THR’s Scott Johnson — who would subsequently reveal the suspect’s arrest in the UK — made clear that Hollywood had a real problem. It has become clear that this went on for seven years, and that hundreds of Hollywood gig workers were scammed into flying to Indonesia for a movie that didn’t exist. The scammer made off not only with the dreams of those duped, but a lot of their money as well.

The Chameleon podcast from Campside Media was the first to name her in a podcast about the suspect. Shocker: the alleged culprit was a him, reportedly identified as Hargobind Tahilramani, a 41-year-old Indonesian man. The Chameleon podcast by Campside co-founders Josh Dean and Vanessa Grigoriadis was named one of last year’s best by Spotify, Stitcher and Rolling Stone. The podcast unmasked the suspect and helped lead authorities to him. He was arrested six days after the final episode aired. The podcast produced by Campside and Sony Music Entertainment with consulting producers Andy Horwitz and Charles Mastropietro, reached #2 on the Apple Podcast charts and made news around the world.

The hosts wrote that they cracked the case when they plugged into a victimized Long Island screenwriter named Greg Mandarano, who disclosed he met the catfisher six times in Jakarta and had photos and fake IDs that included a falsified passport with a different name—Gobind Lal Tahil. They enlisted a digital investigator who quickly zeroed in on the identity of a scammer who eluded others for years.