KERRY Katona's been left horrified to find out that she has been branded a "cokehead" by her 12-year-old daughter's classmate.

The mum-of-five, 39, has openly battled drug addiction but has been clean for ten years. 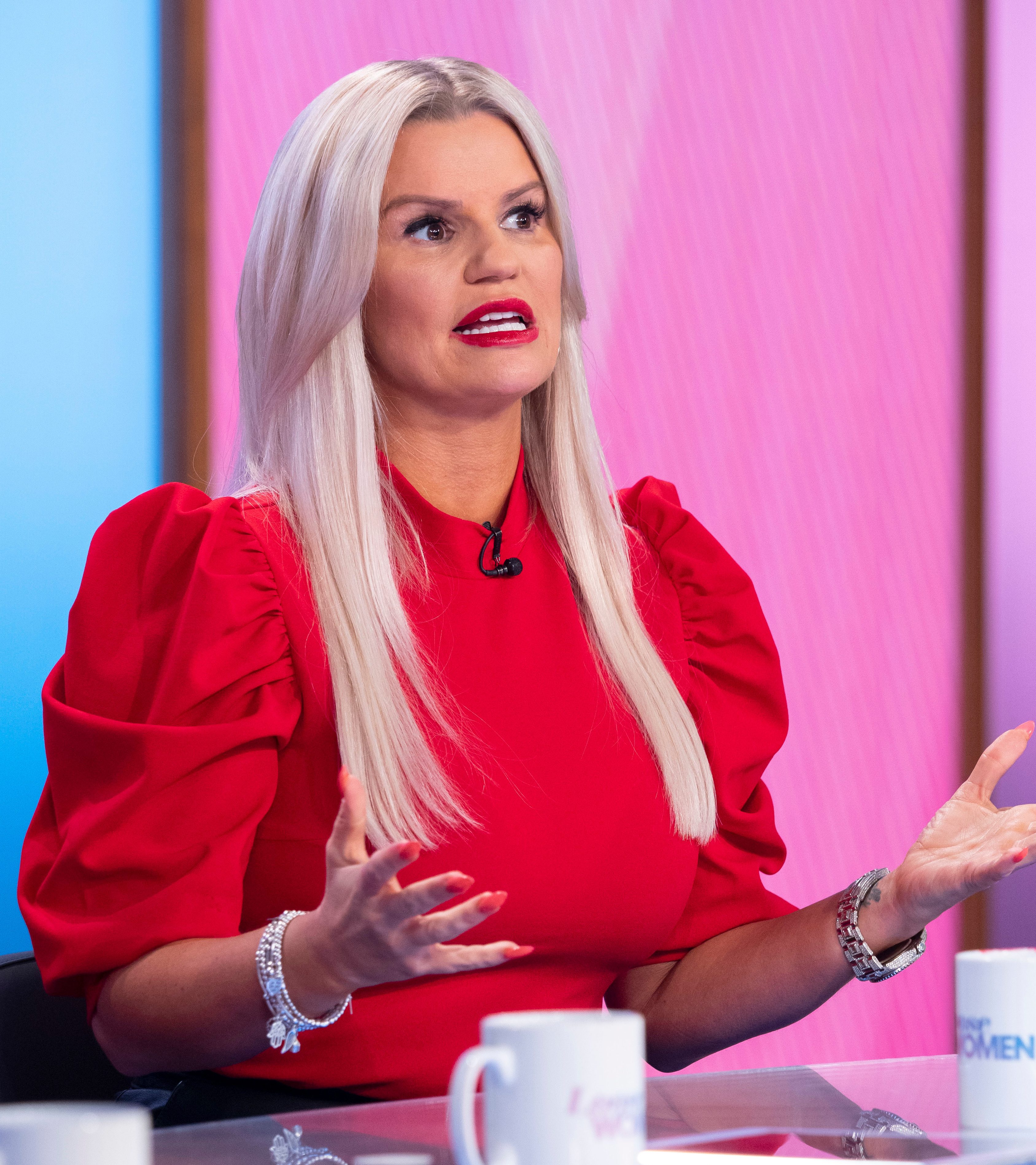 Kerry was mortified when she found out friends at Heidi's school had been talking about her dark past.

Speaking in this week's New magazine Kerry said: "Our Heidi came home a couple of weeks ago saying one of the kids in her class had called me a 'cokehead',

"How do kids of 12 know about my drugs past from over a decade ago?

She went on: "It goes to show the parents are talking about me to their children. What's that about? 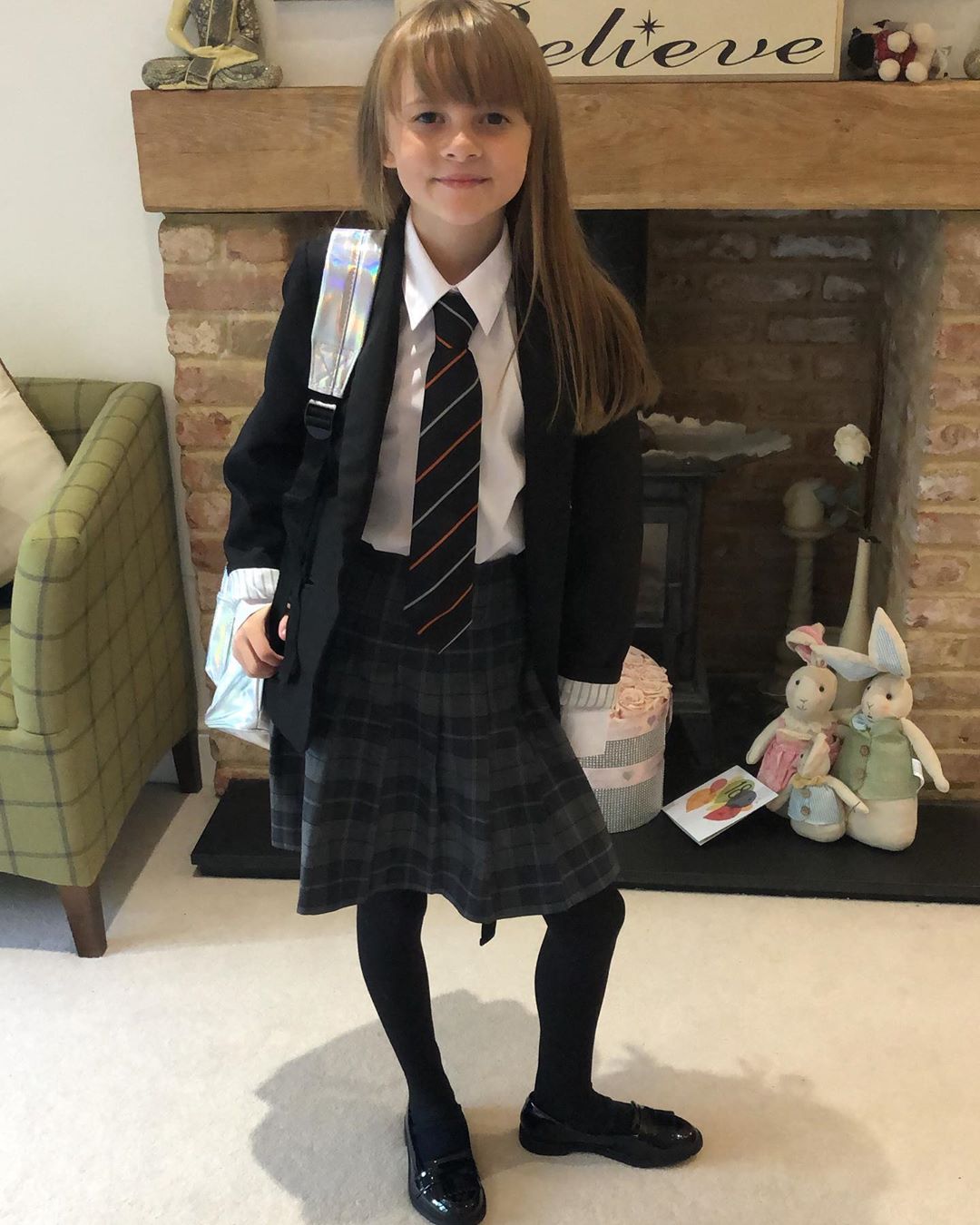 "I didn't know what a cokehead was at that age and I don't think the kids in Heidi's class should be aware of my problems."

Kerry added: "Heidi is always defensive of me, but I've always been open about it with my kids, so they know the truth."

Earlier this year, Kerry exclusively revealed to The Sun that for years she used cocaine as a crutch to help her with mental health issues and personal problems, but that it only made things ten times worse.

She said: “I call it devils dandruff because it's toxic,  it’s manipulating, it gives a false sense of security, it’s not really there for you, it's ruining you." 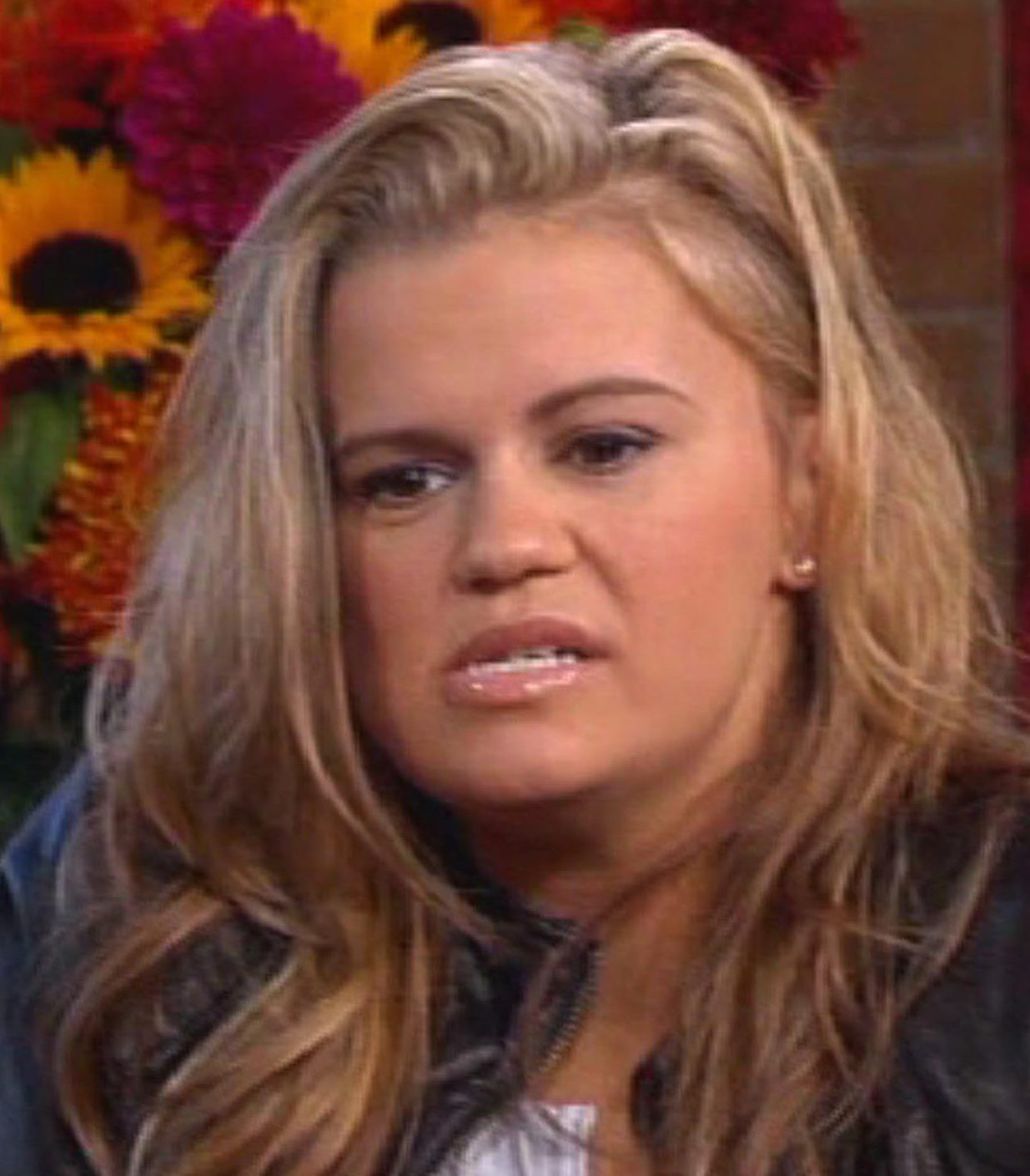 She went on: "It's an escapism. Taking coke is better than facing the scariest thing going on in your life. You’re constantly chasing that buzz and you don't want the come down. The downers are awful.

"After taking drugs I used to have fits. My eyes would roll back and I’d be frothing at the mouth. I could have died, I could have chocked on my own tongue, my own saliva."

After years of drug abuse, even Kerry is shocked she’s still alive and is conscious that she’s one of the lucky ones.

Tragically, it is too late for her ex-husband George Kay, 39, who was found dead in the summer after a suspected cocaine overdose. 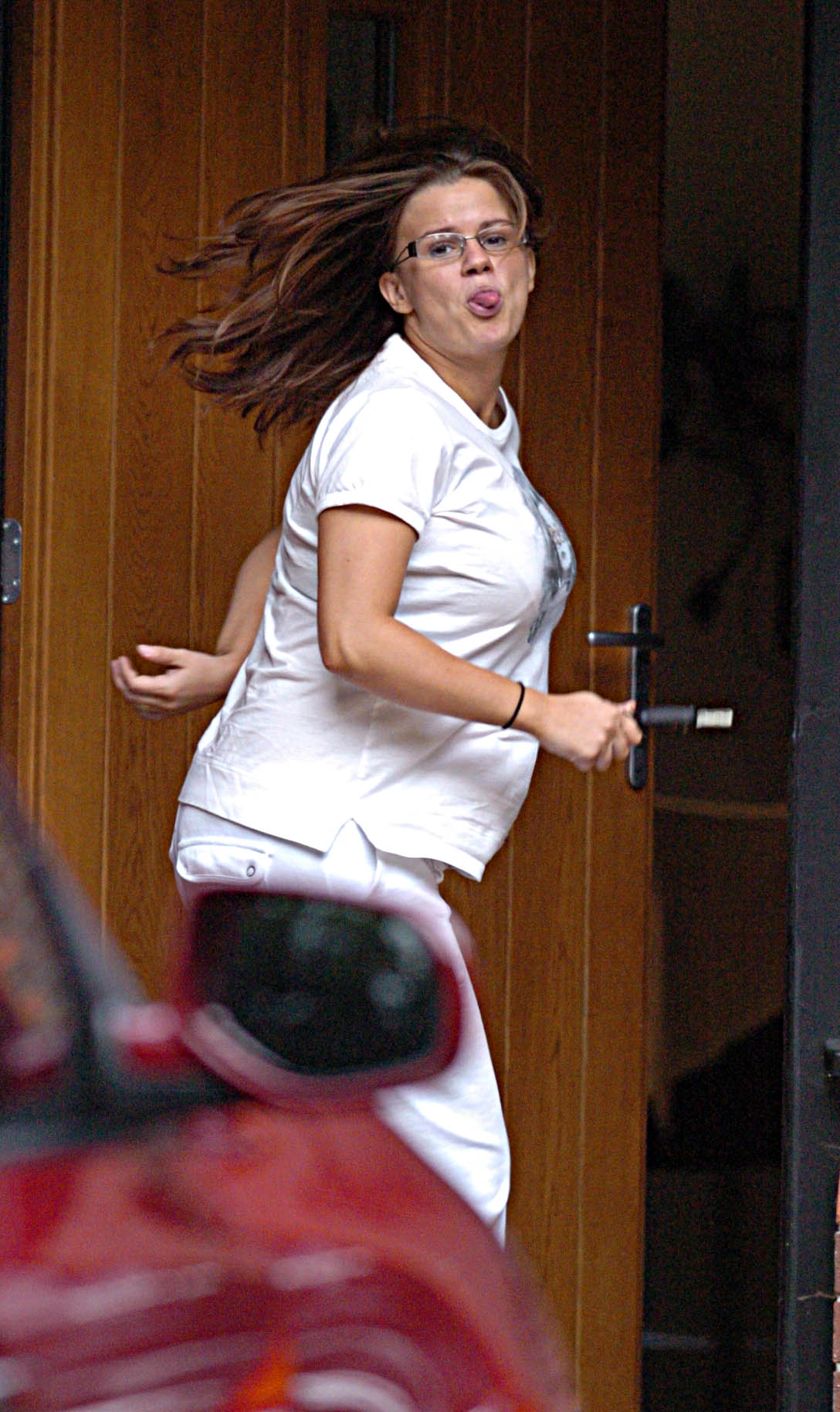 Kerry also revealed how her own drug addiction started at 14 – an age when the strongest thing most kids will have tried is a cigarette.

She said: “My mum was a lesbian at the time and she was with her girlfriend in this pub and she had this bag of white powder.

“She said it's sherbet, dipped her finger in the bag and put it in my mouth – it was speed!" 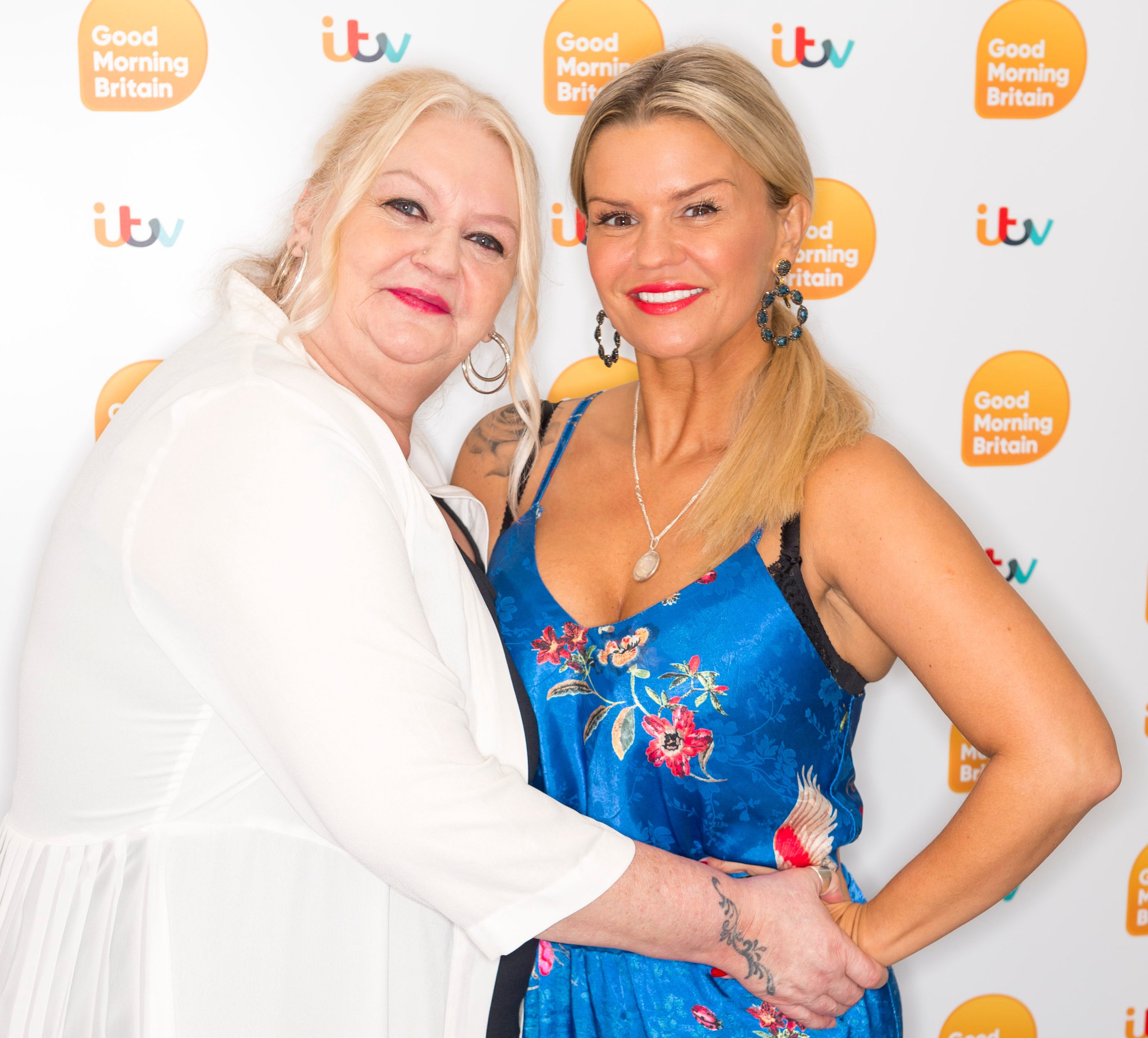 “I went back out and sat with my mum and everyone was dead happy and I got this massive rush of adrenaline – I thought this is what people must do."

“I did cocaine every weekend after that, I just thought that’s what everyone did."

Kerry continued to take cocaine during her days in Atomic Kitten – using it to help with a fame she says was overwhelming – but managed to get clean after her marriage to Westlife star Brian McFadden in 2002, moving to Ireland with him and having two children, Molly and Lily.

However, their marriage broke down 2004 and Brian went on to date Australian singer Delta Goodrem after their divorce. Kerry had a nervous breakdown and ended up back on cocaine.

Against all the odds, Kerry managed to get clean ten years ago.

She checked into a fitness bootcamp with her mum before going to rehab in Arizona and has been clean ever since.