Lady Gaga is coming for that Oscar. Gaga transforms into Patrizia Reggiani, the woman who plotted to kill her husband, in the intense and fabulous ‘House of Gucci’ trailer.

Is there anything Lady Gaga can’t do? She can sing, she can dance, and she can act. Man, can she act. Gaga commands the screen in the first (and very highly-anticipated) House of Gucci trailer.

“It was a name that sounded so sweet, so seductive,” Lady Gaga says as Patrizia Reggiani in the opening moments of the trailer. She’s talking about the Gucci name, which she says is also a “curse.” Patrizia marries Maurizio Gucci and urges her husband to “take out the trash” and embrace “new blood.” 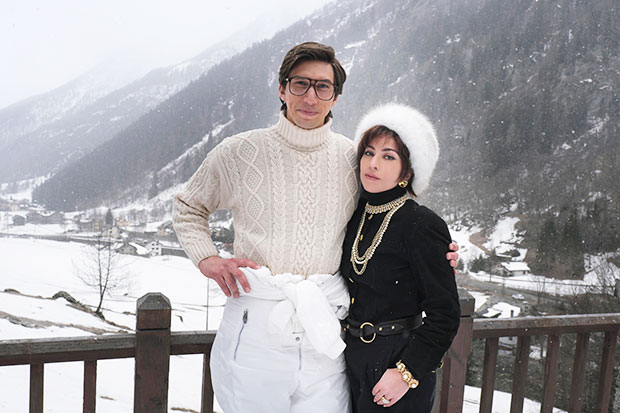 “They are my family,” Maurizio says. Patrizia says, ” So am I.” Money, power, betrayal, loyalty, and scandal are just a few things House of Gucci explores. All of it builds to murder. The final moments of the trailer show a hitman pointing a gun at someone who is most likely Maurizio. “I don’t consider myself to be a particularly ethical person, but I am fair,” Patrizia says.

Jared Leto is completely unrecognizable as Paolo Gucci. In the film, Jared is balding, has a gut, and is actually aging. His long hair and chiseled physique are gone for this role.

Lady Gaga plays Patrizia Reggiani, the ex-wife of Maurizio Gucci. Patrizia actually plotted to kill her husband, the grandson of renowned fashion designer Guccio Gucci. Maurizio had left Patrizia for a younger woman in 1985. The couple officially divorced in 1991.

Maurizio was then shot and killed by a hitman in 1995. The world later learned that the hitman was hired by his ex-wife Patrizia. She was initially sentenced to 29 years in prison. Patrizia was released in 2016 after serving 18 years. 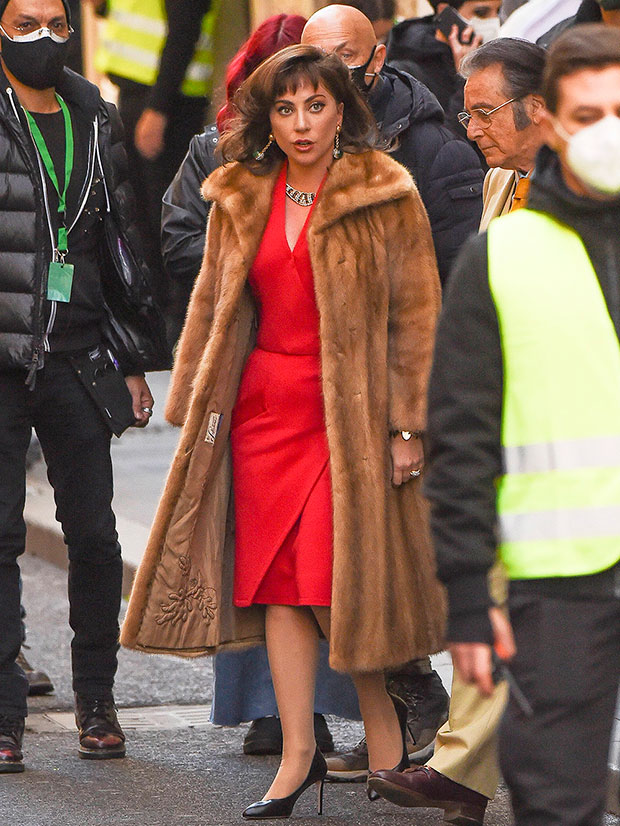 Fans around the globe got glimpses of House of Gucci as the cast and crew filmed in 2021. The movie, directed by Ridley Scott, was filmed all throughout Italy, including Rome and the Italian Alps. House of Gucci is set to be released on November 24, 2021.