THE Nevers is a new HBO series which features Victorian-era women who have unique abilities.

Stars of the show include Laura Donnelly and Ann Skelly. 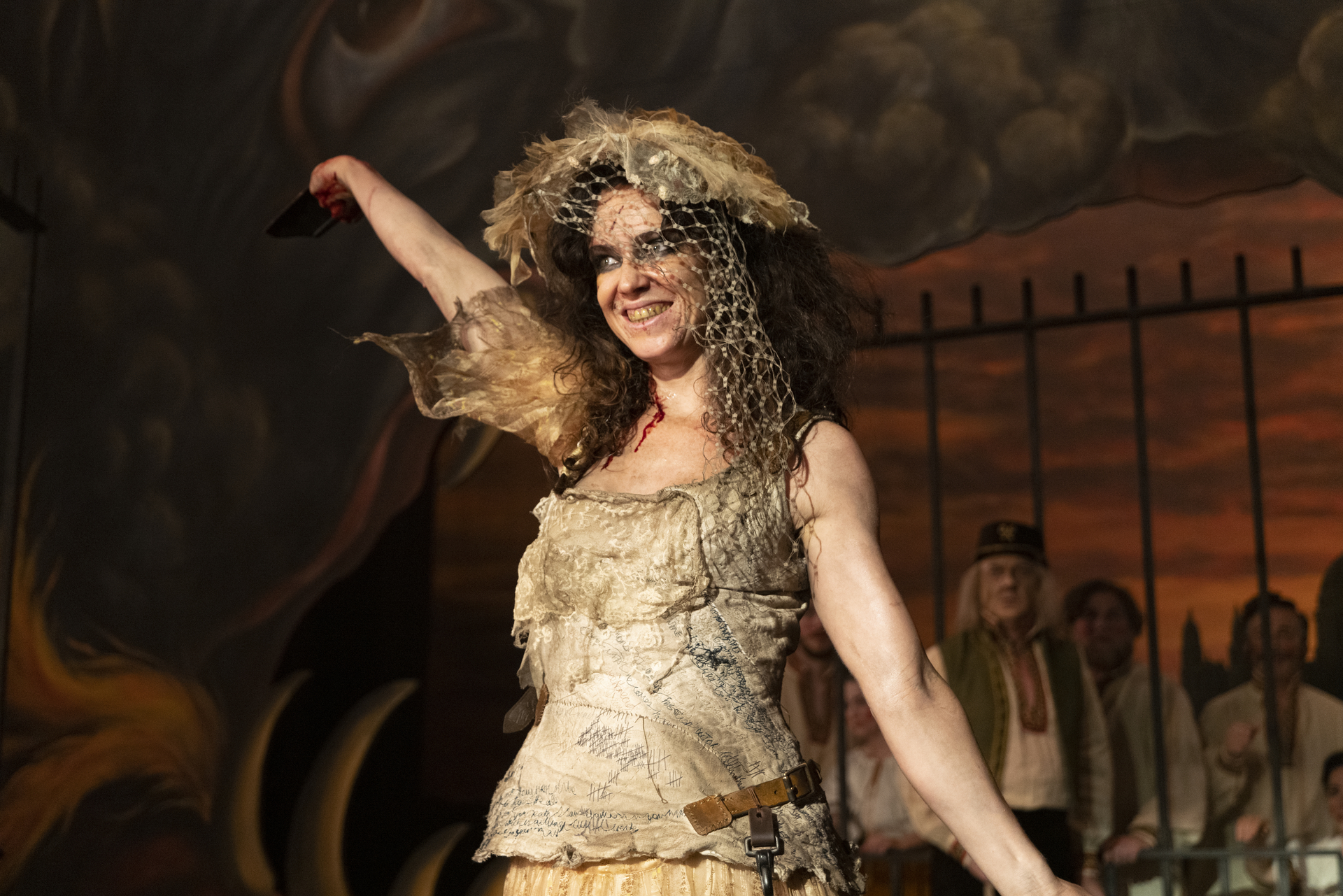 How can I watch The Nevers and how many episodes in season 1?

New episodes of The Nevers are airing every week on HBO.

The series premiered on the cable network on Sunday, April 11, at 9 pm.

The second episode of the first season will air on April 18.

Six episodes will air this spring, with the sixth and final one debuting on May 16.

The sixth episode marks the end of "Part One." 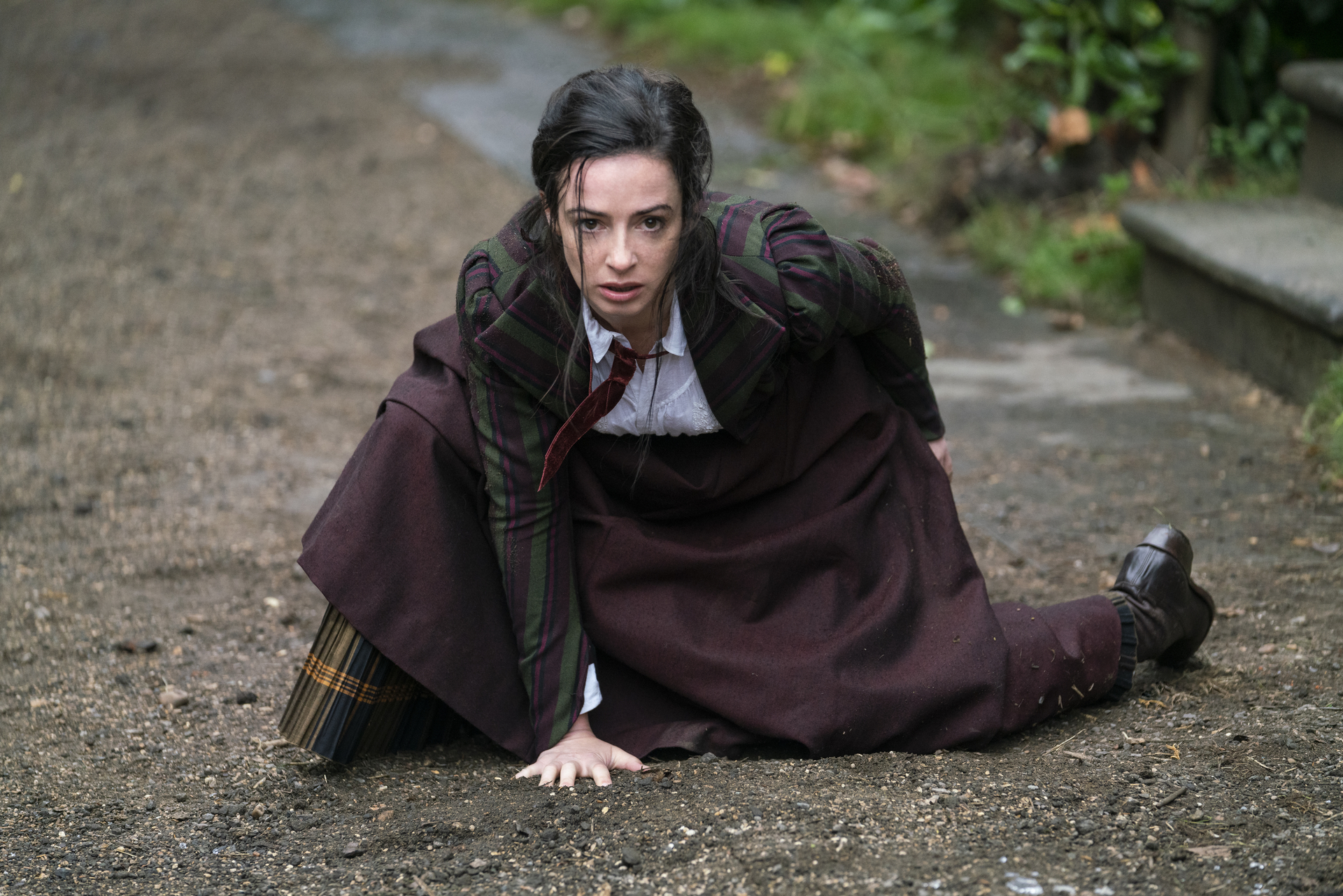 "Part Two" of the first season will air at a later date.

Episodes of The Nevers are also available to stream on HBO Max.

Joss Whedon served as showrunner of the series for the first six episodes, but would later step down.

When does the story in The Nevers take place?

Victorian London is "rocked to its foundations by a supernatural event which gives certain people – mostly women – abnormal abilities, from the wondrous to the disturbing," according to the show description. 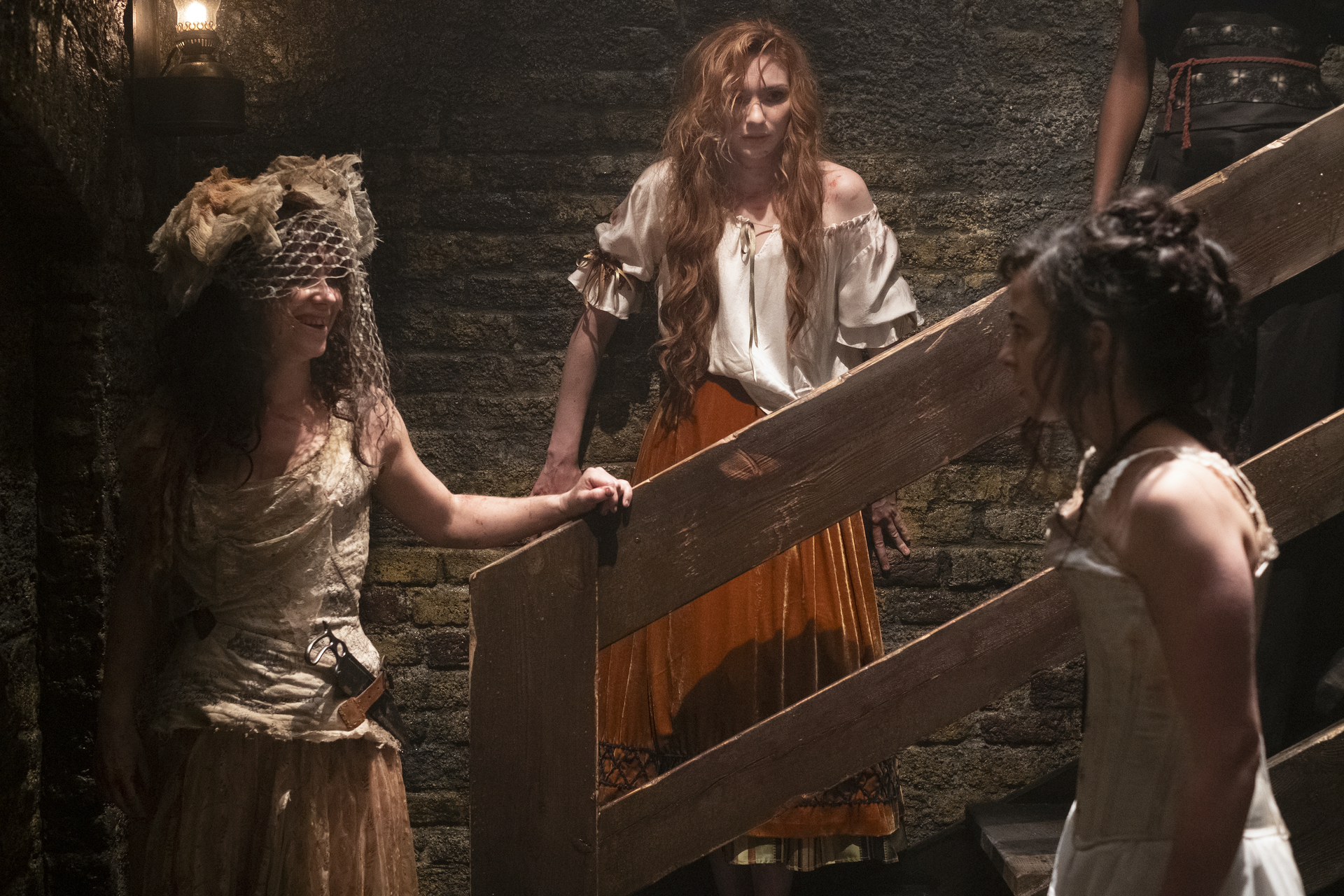 "But no matter their particular 'turns,' all who belong to this new underclass are in grave danger.

"To do so, they will have to face the brutal forces determined to annihilate their kind." 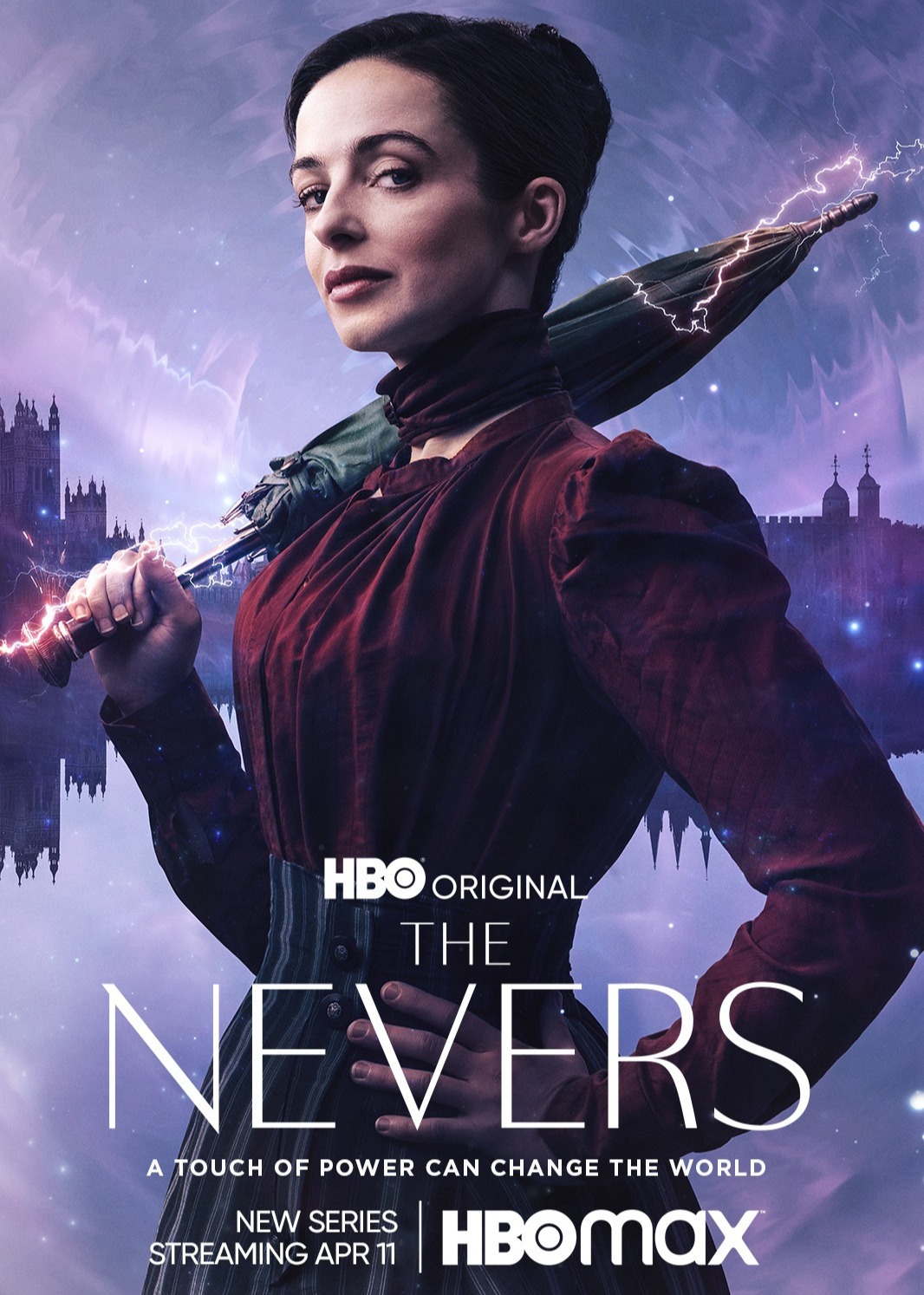 What does Laura Donnelly say about the HBO show?

Laura Donnelly says that viewers are in for quite a ride as the series progresses.

“I can tell you that it certainly all gets explained. But the question is, what am I allowed to tell you?” Donnelly told TheWrap.

“When it comes to these spoilers, there is no point in me telling you what happens in Episode 6, right?

"That has to be experienced. But what I will say is that when I read Episode 6, it blew my mind.

"I think that whatever anybody thinks they know about this show come the end of Episode 5, that’s going to be completely turned on its head right from the start of Episode 6.”