Broad City ended months ago, and we still aren’t recovered from that emotional series finale. The show was one of the best depictions of friendship in TV history and ended on a bittersweet note about growing up and moving on. While the finale ended the way Ilana Glazer and Abbi Jacobson intended, the two almost ended the show in a completely different way. 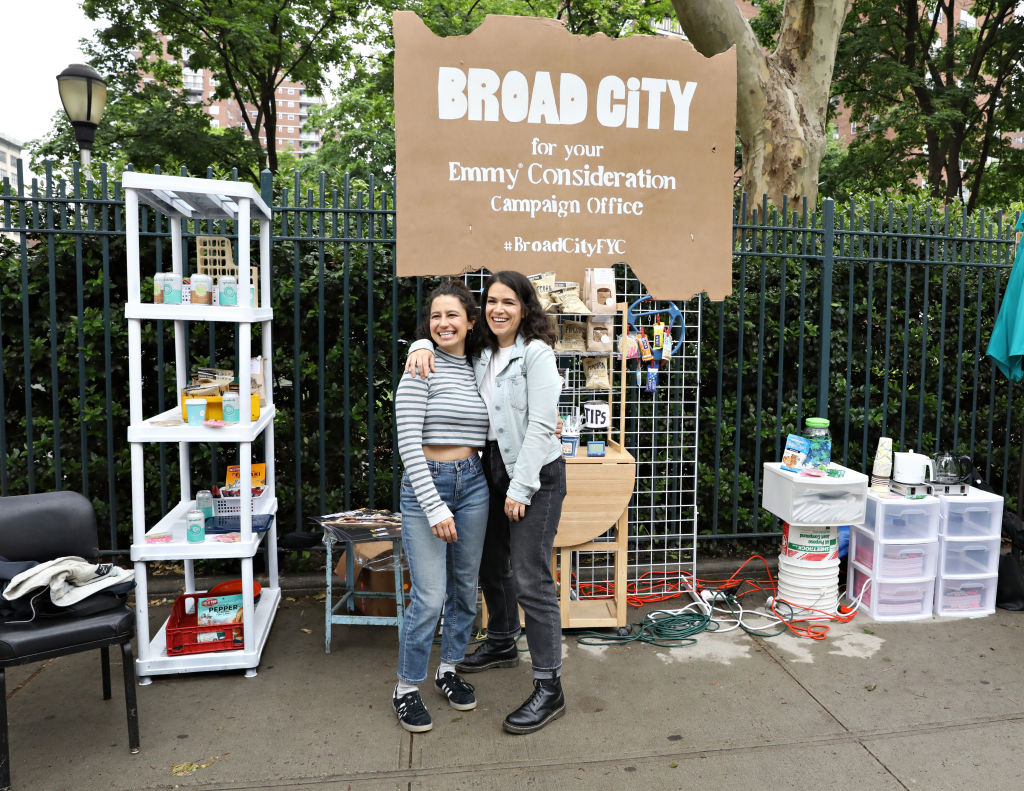 How did ‘Broad City’ end?

Broad City ends with Abbi choosing to attend an art residency program in Colorado while Ilana stays in New York for grad school. The finale beautifully illustrated a crossroads many friends come to during their lifetime. Sometimes, in order to achieve your dreams, you have to make your own path away from your best friend.

It was a realistic ending, though it was difficult to see Ilana and Abbi separate after their years of antics. In the show, Ilana and Abbi were co-dependent on each other and often functioned as a unit. The finale saw them choosing to still love and support each other while finding their way as individuals.

The finale ended with Ilana and Abbi FaceTiming, showing the women still stay in constant contact. As Ilana walks the streets of New York City, the camera pans out and shows all the different pairs of best friends walking by her. It’s a hopeful note about friendship and change all wrapped into one scene.

According to Jacobson, the finale of Broad City originally ended differently.

on #GirlfriendsDay, we bow down to these ICONIC GFs

Ilana Glazer pitched the new finale idea for the show

While the original ending had Ilana following Abbi, Glazer decided Ilana needed to stay in New York for the finale. At first, Glazer received some resistance to the idea.

“There was like three seconds of silence, and I was like, ‘Nope! Never mind! JK! Totally kidding, never would do that to them or us,’” Glazer said.

The longer they sat on the idea, the more Glazer and Jacobson felt the women separating was the best way to end the show.

“They’re our best friends, but people move away and that’s OK,” Jacobson said. “It’s just shifting what it was — things can’t stay the same forever. [With the series finale,] I get scared people will be like, ‘Of course somebody leaves,’ but that’s what happens in reality. We kind of wanted to show the Abbi and Ilana in the show still exist, just in a different way.”