Love Fraud on Amazon Prime documents the disturbing story of a man who preyed upon women that were looking for love. The documentary tells this tale across a mini-series. But how many episodes are there in the new show?

Love Fraud originally aired last year in 2020 on the US TV network Showtime.

The show continues the popular trend of true-crime docuseries, tracking the case of a man who targeted vulnerable women.

The man was Richard Scott Smith, who used the internet to connect with females.

The official series synopsis reads: “Following the search of Richard Scott Smith, who used the internet and his dubious charms to prey upon women looking for love. 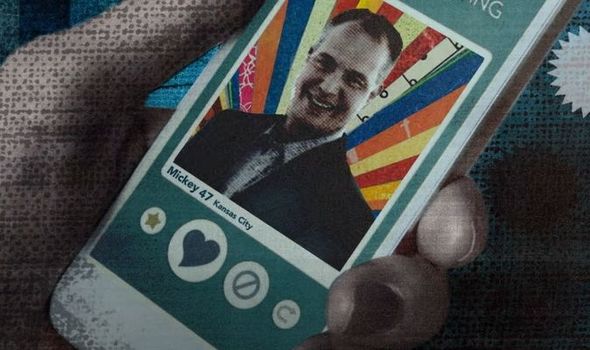 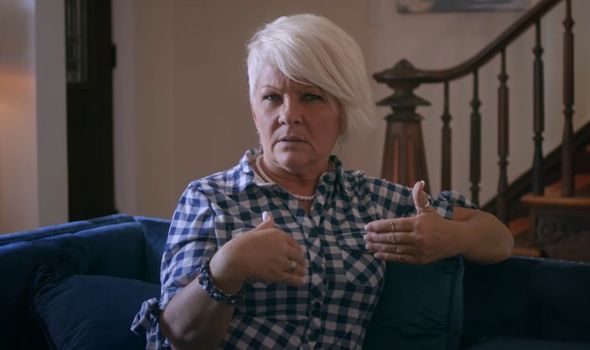 “The story unravels in real time as Smith’s victims band together to seek sweet revenge.”

How many episodes are in Love Fraud?

The show works as a self-contained TV mini-series consisting of only four episodes.

All four episodes will be available to watch on Amazon Prime from April 30, 2021. 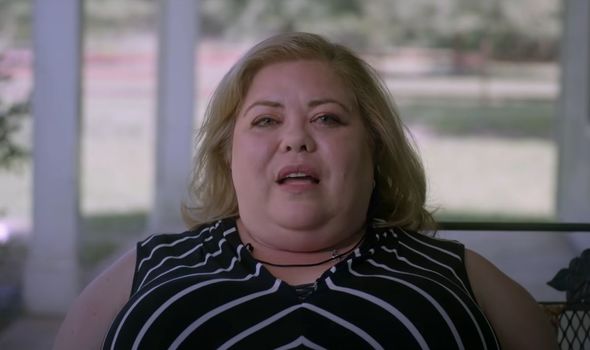 The story begins over 20 years ago, with Scott Smith using the internet from the very beginning to manipulate women.

The show will see some of his victims banding together to seek revenge on Scott Smith.

They turn to a bounty hunter to capture him after they feel the justice system has failed them.

The show was created by Rachel Grady and Heidi Ewing, with the pair previously working together on a variety of projects. 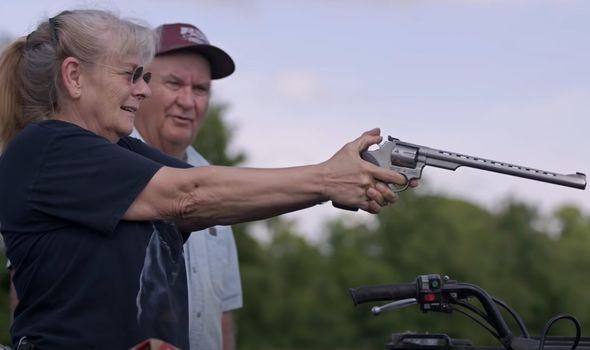 The duo is best known for their work on the documentaries Jesus Camp and One of Us.

Jesus Camp was a 2006 documentary that saw the filmmakers visit an evangelical Christian summer camp that was designed to help children strengthen their beliefs.

One of Us is a more recent documentary, from 2017, developed by the filmmaking pair for Netflix.

The film chronicles the lives of three ex-Hasidic Jews from Brooklyn.

Love Fraud sees the two filmmakers move away from the religious themes usually explored within their projects.

The new docuseries will explore emotional trauma, revenge and relationships.

The show will also explore the dangers that can be found online, with people using it to disguise who they are.

Love Fraud is available to watch on Amazon Prime Video from April 30.