Your Honor is a limited series that originally aired on Showtime in December 2020. The series follows the teenager of a well-known judge who accidentally kills another teenager in a crash. Cranston, who plays Judge Michael Desiato in the new Sky series, is left to choose between justice and protecting his son.

How many episodes are in Your Honor?

Your Honor is a highly-anticipated crime drama series airing in the US as of December 2020.

News of the series first came to light in August 2017 and Cranston was announced as the star of the show two years later.

Filming began in Louisiana in September 2019 but was postponed in March 2020 due to the coronavirus outbreak.

The series stars Hunter Doohan as Adam Desiato, Michael’s son who killed a teenager in a hit and run.

Adam is a troubled teenager who is also having an affair with his teacher Frannie (Sofia Black-D’Elia). 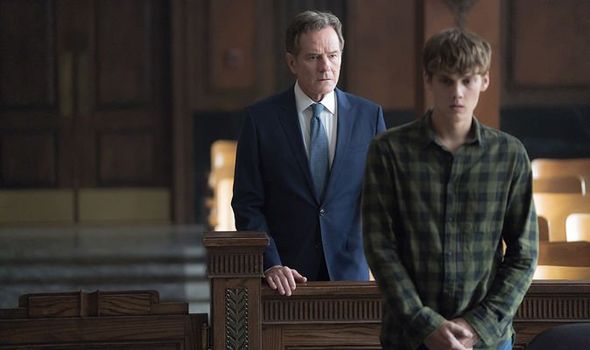 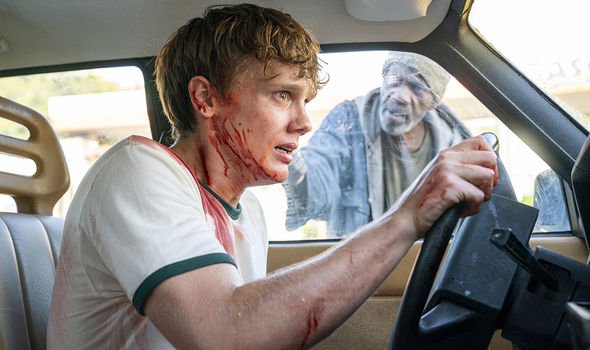 When Michael finds out about his son’s involvement in the hit and run, he is determined to protect him.

However, his attempts to tamper with the evidence cause major complications for another teenager.

The New Orleans judge is forced to choose between his son and keeping his reputation.

The thrilling series features 10 hour-long episodes, which have been airing weekly on Showtime.

Thankfully, UK fans are able to watch the series on Sky Atlantic, with the episodes landing on March 2. 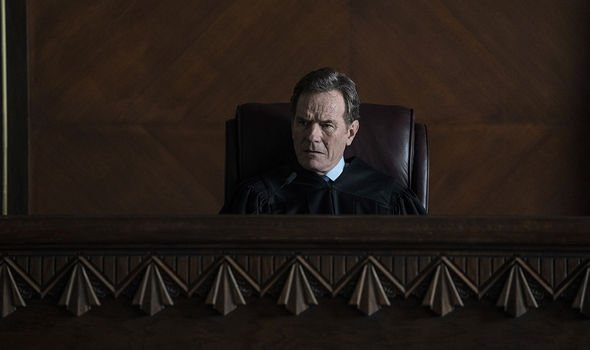 The episodes will continue to air weekly at 9pm on the network and fan should be able to catch up with missed episodes online.

None of the episodes have been given specific titles, but a synopsis has been provided for the premiere.

Adam visits the spot at which his mother was killed when he is scared off by a gang, but when he drives away he ends up hitting a teenager.

His father tries to convince Adam to turn himself in until he finds out the dead teenager was the son of a notorious organised crime group. 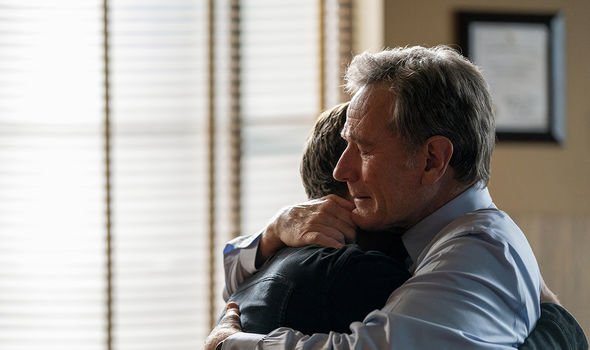 From then on, he attempts to cover up the crime in order to keep his son safe.

Fans are looking forward to seeing acting legend Cranston in his new series, for which he also served as executive producer.

Cranston took part in an interview with Showtime back in January 2021 and he praised creator Peter Moffat.

He added: “I was really intrigued by the premise of Your Honor when I met with Peter Moffat about two-and-a-half years ago.

“He basically started by saying what would you do to save the life of your child? Your son leaves the scene, it becomes a crime once he does that.

“You’re a noble guy and you convince him to do the right thing, only to realise the victim’s parents are notorious gangsters.”

Fans in the US have already shared their thoughts on the limited series, with one saying: “Loved this series! Amazing acting. (The) only problem, I don’t think there will be a season two.”

Sadly the series has not been renewed for a second instalment just yet but fans can only hope.

The series finale aired on Showtime back in February 2021 and Cranston thanked fans for their support on his Instagram account.

He said before the finale: “Two days until the end…Not of the world, thankfully, but Your Honor. Hope you’re all up to date on the series and ready to watch the explosive conclusion to this story.

“I would be surprised if you are not shocked by the ending. Phew! Thanks for watching.”