ADAM Woodyatt is an EastEnders legend, but now he's looking to impress his fans in the newest series of Celebrity MasterChef.

As Ian Beale on Albert Square, Adam has portrayed everything from loan shark to property tycoon but how old is the actor now and what's his net worth? Here's all you need to know… 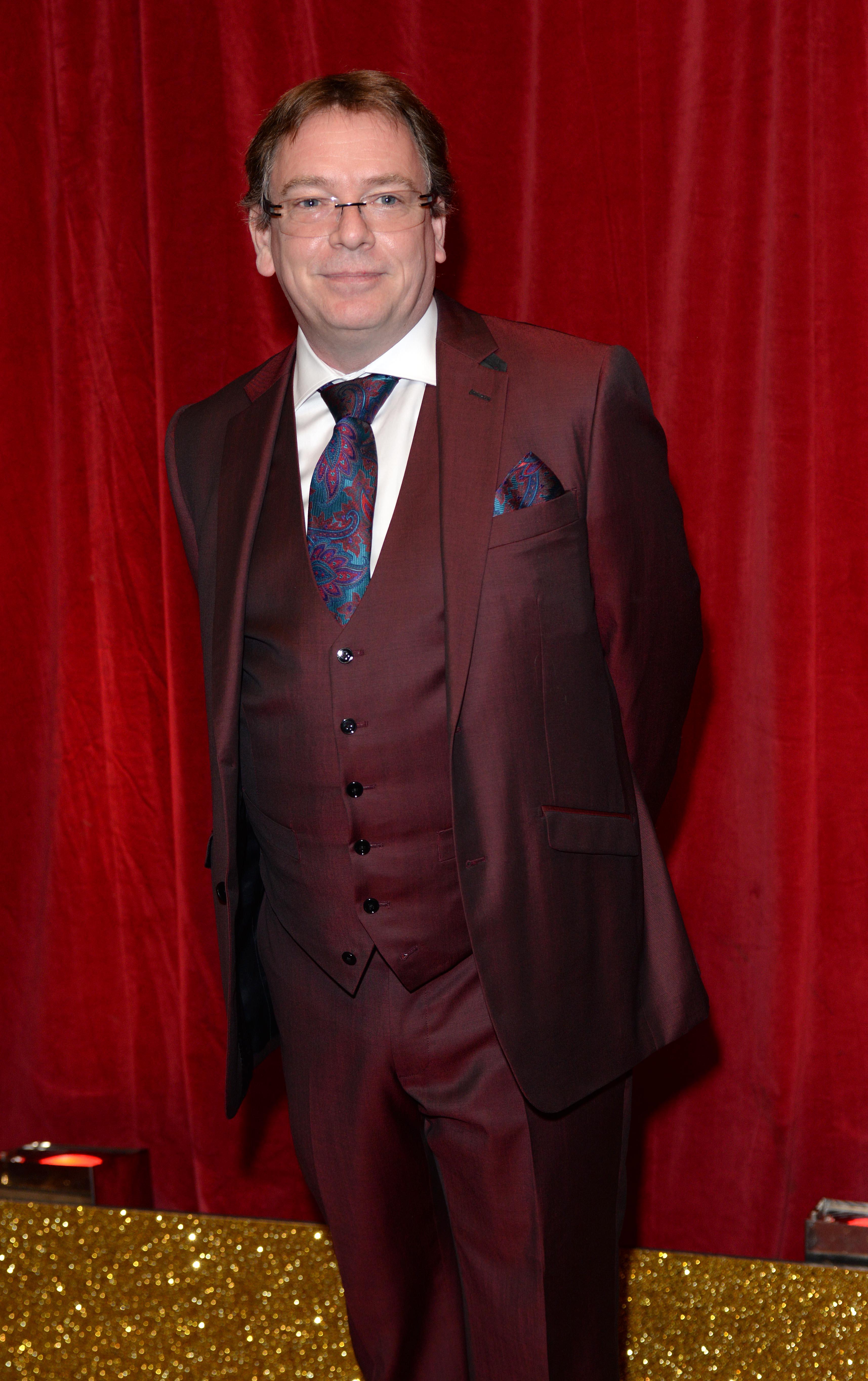 How old is Adam Woodyatt?

The 51-year-old debuted in EastEnders' first-ever episode in 1985 and has since become the soap's longest-serving cast member.

For his role as Ian Beale, Adam has portrayed everything from loan shark to property tycoon, been married four times and has won five British Soap Awards.

Despite appearing in over 2,000 episodes, Adam revealed he hates getting a famous “duff, duff, duff” moment on the show because he has to stand "like a lemon". 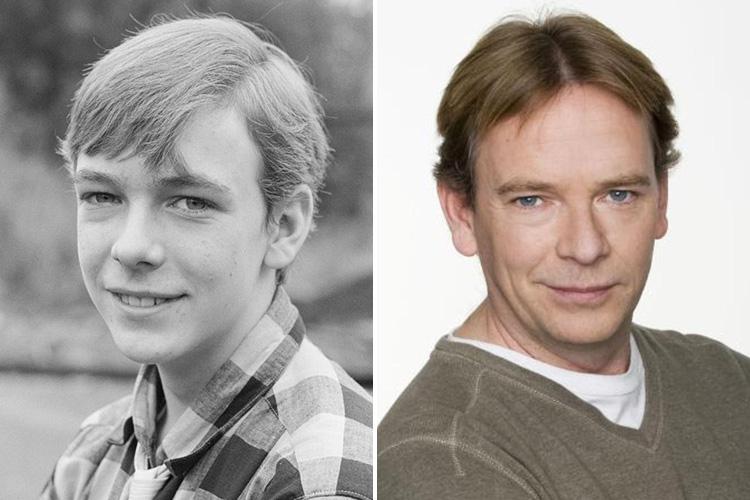 Who's his wife Beverly Sharp and how many children do they have?

On 8 April 1998, Woodyatt married dancer Beverley Sharp and the couple has two children together, Jessica Jade and Samuel James.

In September 2016, Adam's son Samuel was forced to have life-saving surgery after he was run over at 56mph by then 20-year-old Mohammad Ahmed.

The 19-year-old was put into an induced coma and suffered a head injury, a fractured vertebrae and a shattered pelvis and was confined to a wheelchair for two months.

Adam has since praised his “miraculous” son after they have since both completed the London Marathon and Sam is currently taking part in the cheerleading world championships. 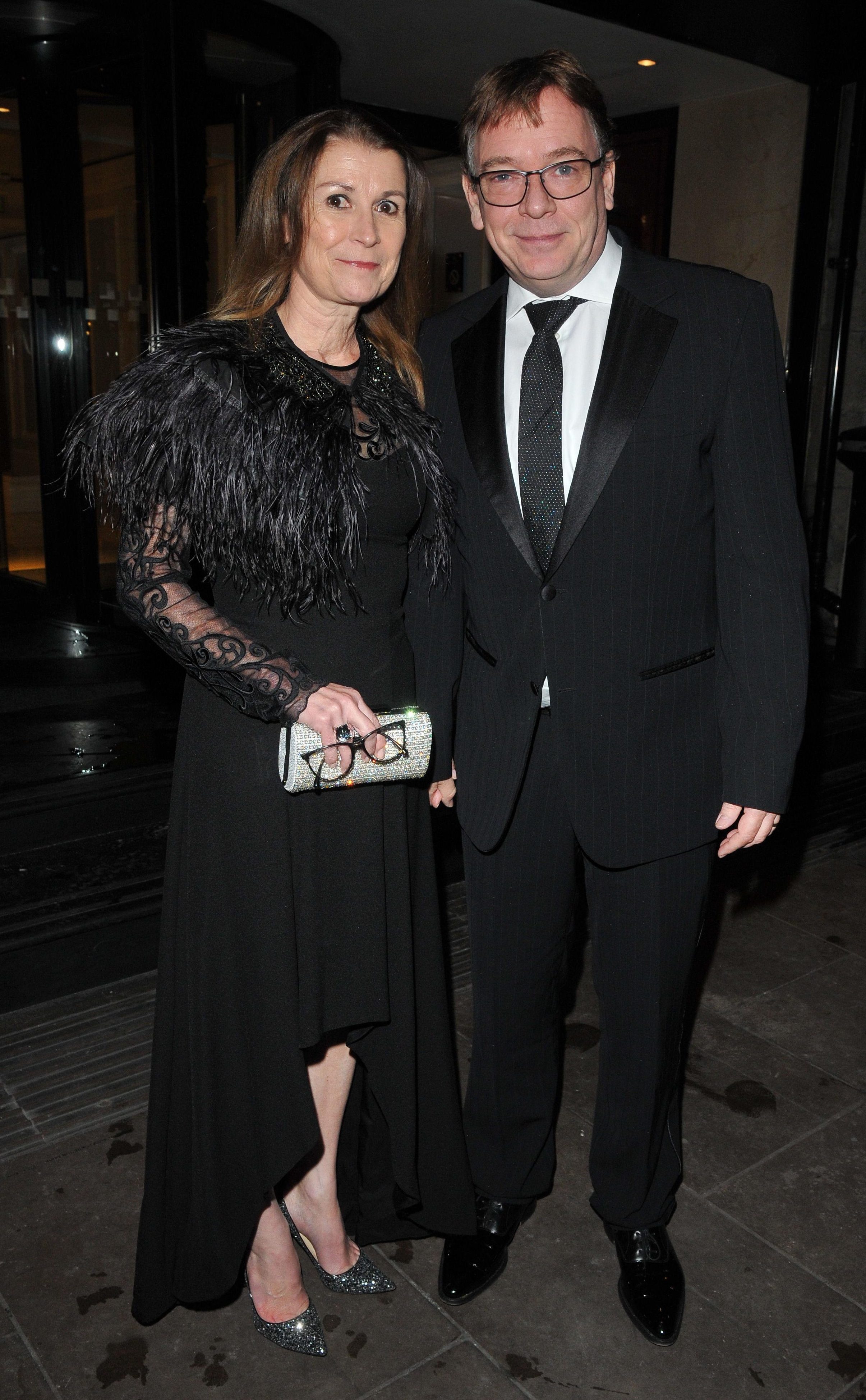 As the show's longest-serving cast member, Adam rightfully is also one of the soap's highest earners.

Despite being an Albert Square resident for more than 30 years, Adam doesn't assume his contract will be renewed and it's always a surprise when he's awarded a new deal.

The actor also earns a nice little side-gig away from the day job, acting on the panto circuit for years for which he reportedly earns around £130,000 a production.