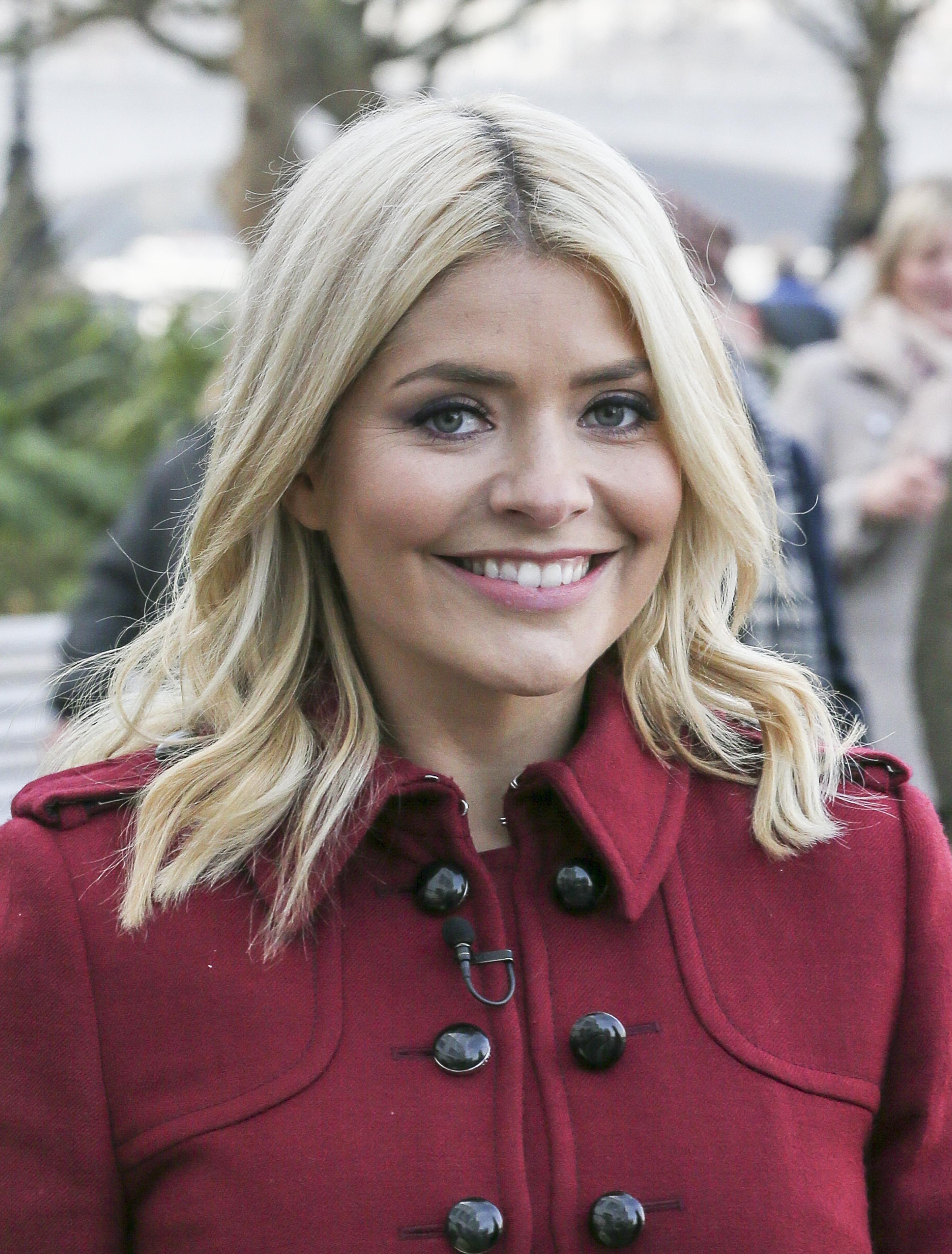 How old is Holly Willoughby?

Holly’s showbiz career began when she was just 14, after being spotted by modelling scouts at Clothes Show Live in Birmingham.

She signed to Storm – the agency that represented Kate Moss – and appeared in a wealth of teen magazines, including Just Seventeen.

ON HOLS Think you know Holly Willoughby? Even Phillip Schofield will struggle with this quiz

Holly made the move into television by appearing on S Club TV and Ministry of Mayhem, for which she won a Bafta in 2006.

Away from television, Holly has written a series of children’s books with her sister Kelly, which have gone on to become UK best sellers. 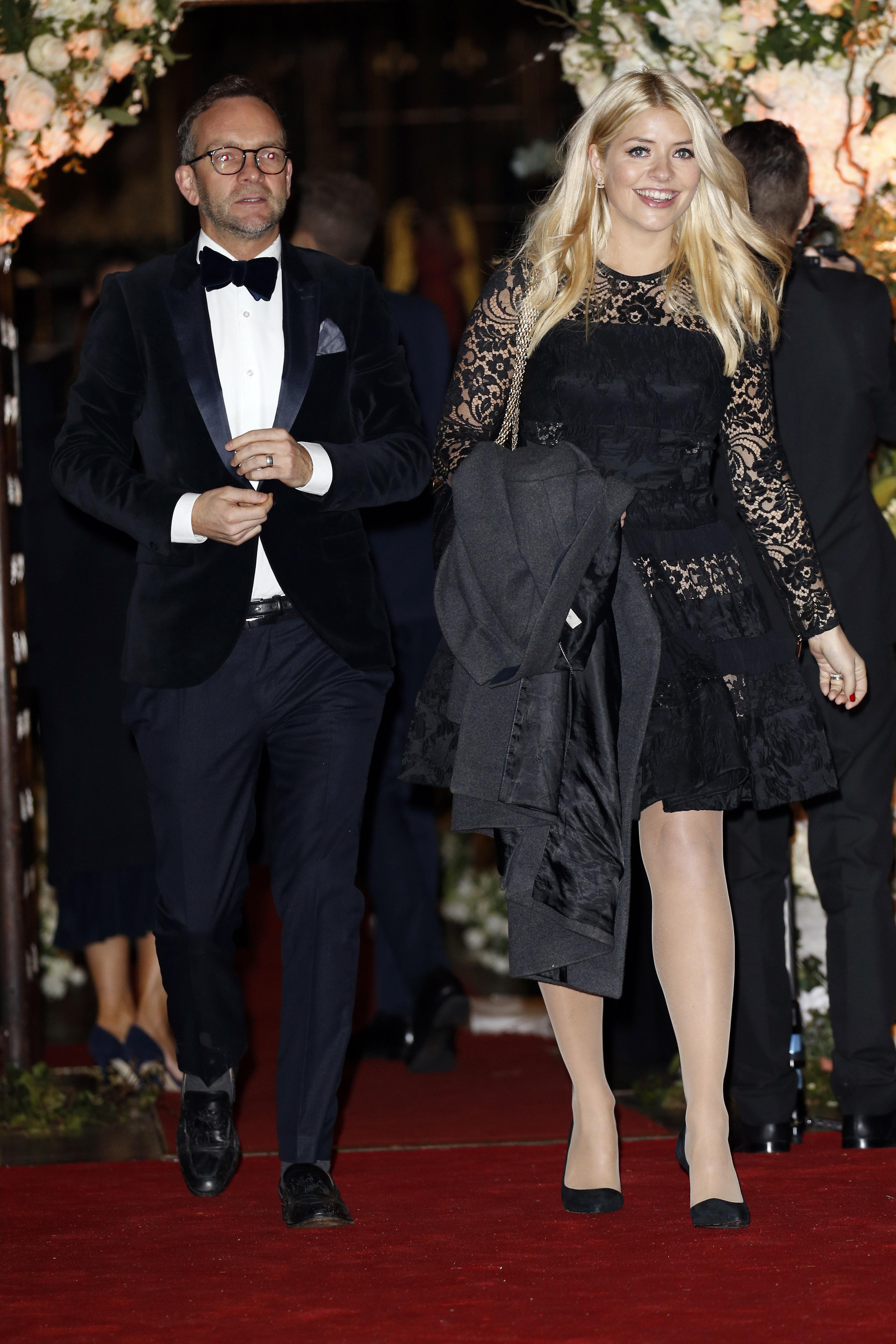 Who is Holly's husband Dan Baldwin?

He is the cousin of former EastEnders actress Tamzin Outhwaite.

Dan was an executive producer on Virtually Famous from 2014 to 2017.

He has also worked on Play to the Whistle, Reality Bites, Celebrity Juice and Through the Keyhole.

He is currently a Development Executive for Talkback Thames and launched his own business, Hungry Bear, in 2014.

Holly and Dan first met on children's TV show Ministry Of Mayhem back in 2004 when she was presenting alongside Stephen Mulhern.

She has admitted that she didn't fancy him at first, but six months later they started going out. 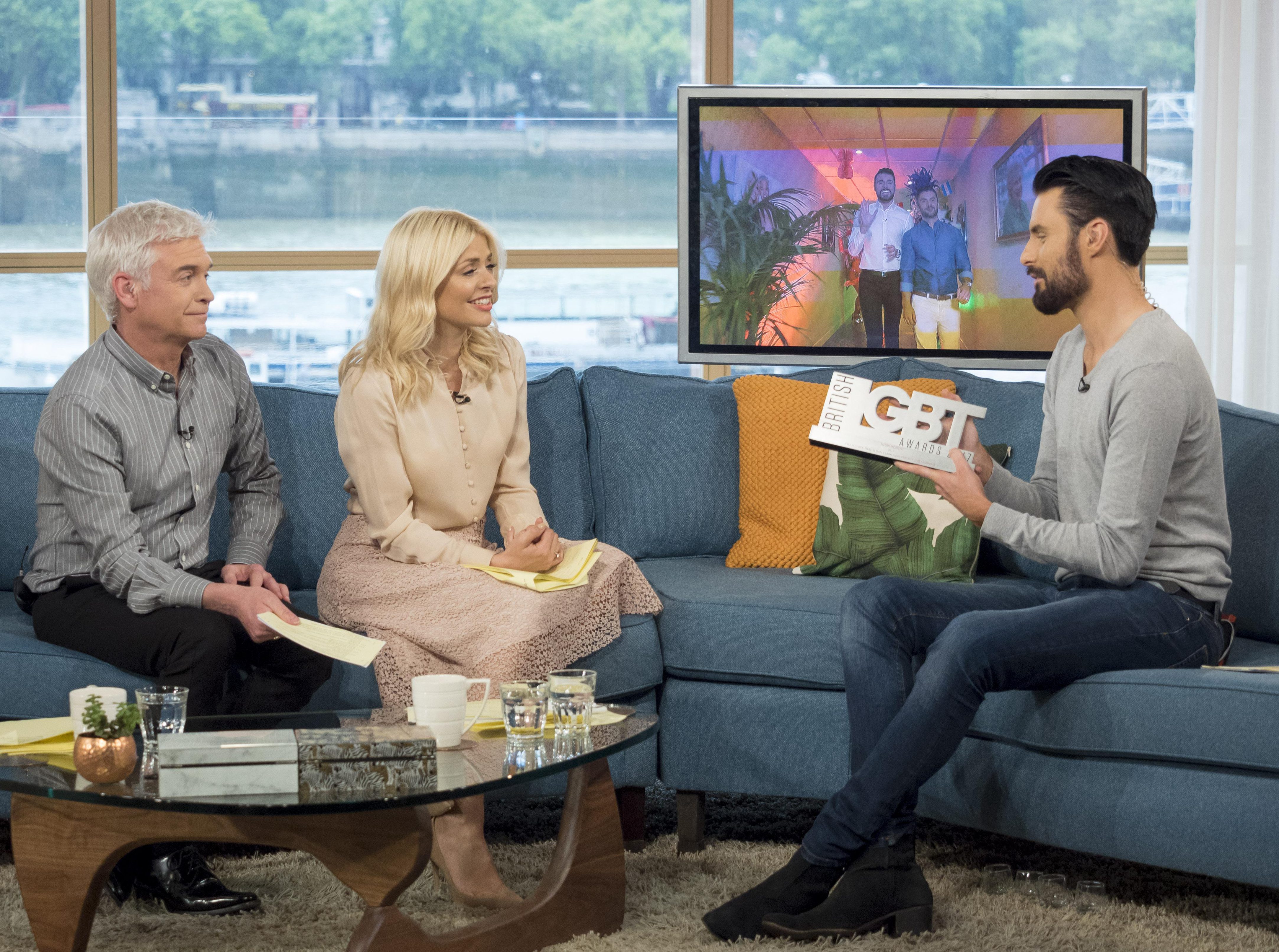 Did Holly present I'm A Celebrity 2018 with Declan Donnelly?

On August 29, 2018, it was confirmed Holly would join Declan Donnelly in hosting I'm A Celebrity, as Ant McPartlin continues his stint in rehab.

In a statement released on This Morning she said: “I couldn’t be more excited to have been asked to stand alongside Dec for the next jungle adventure.

"I love Ant and want to send him my best wishes and support for a continued recovery.

"These are big shoes, not to fill, but just to keep warm for a little bit.

"Honestly, I’m a huge fan of I’m A Celebrity and actually feel like I’ve won a competition to go and hang out on my favourite show.

"When is it a good time to tell Dec I’m scared of everything that moves.” 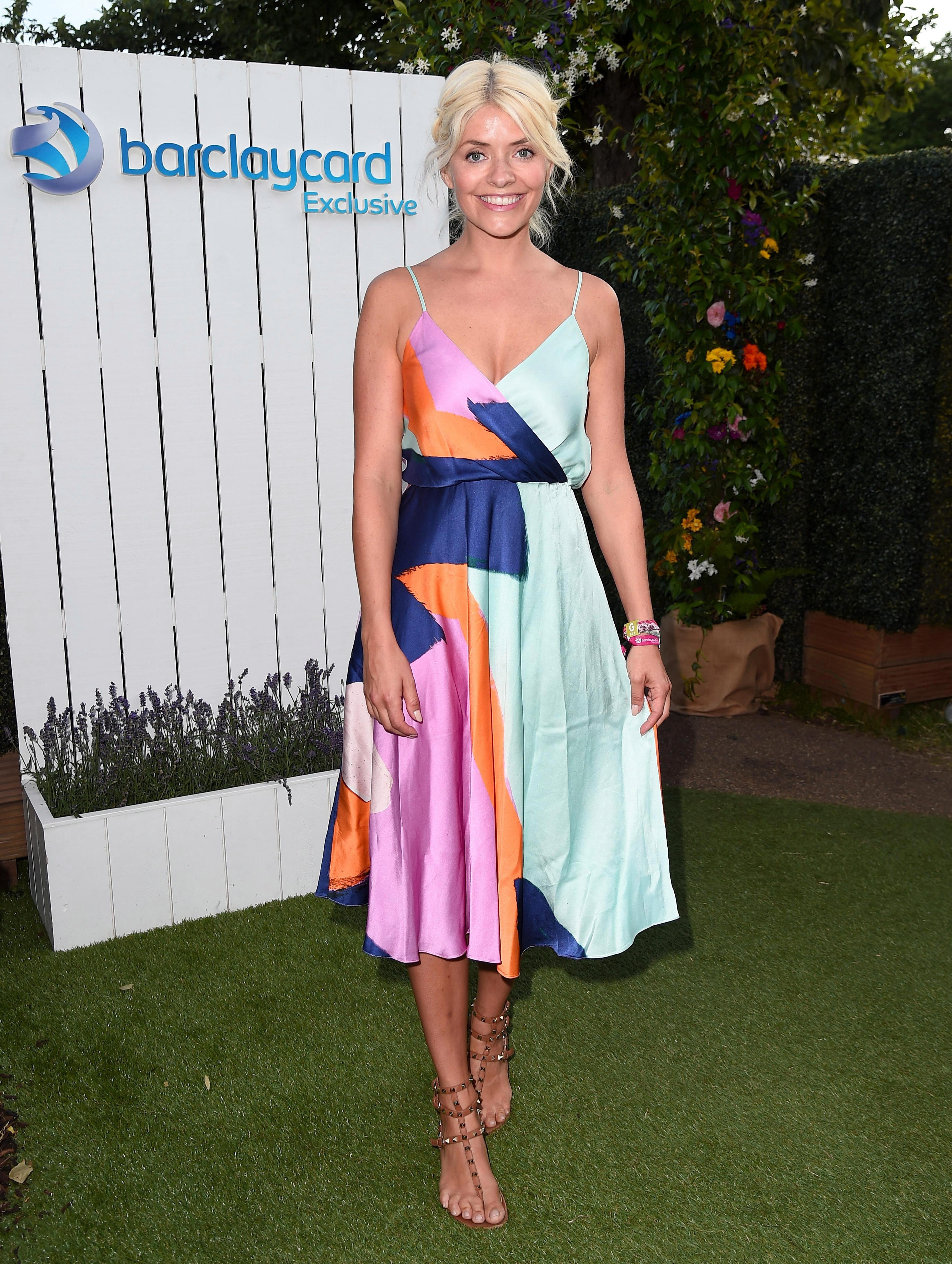 The This Morning host won over viewers with her terror at all things moving.

Although the normally flawless star did come into some criticism for her fashion style in the jungle.

However, it was revealed on December 19, 2018, that Holly would not be returning to the jungle for a second time as she admits it was a "once in a lifetime adventure".

How many children does Holly Willoughby have?

Her eldest son Harry is eight years old, her daughter Belle is six and her youngest son, Chester, is two.

And while she loves her children, her colleague Phillip Schofield has said that baby speculation "drives her mad".

Phil explained to The Mirror: “The minute she’s off poorly everyone says she’s pregnant. If we do an item with drinks she doesn’t like and she doesn’t have one, 'ooh she must be pregnant'.

“It drives her mad.”