The actress has had a career in theater spanning over 70 years. 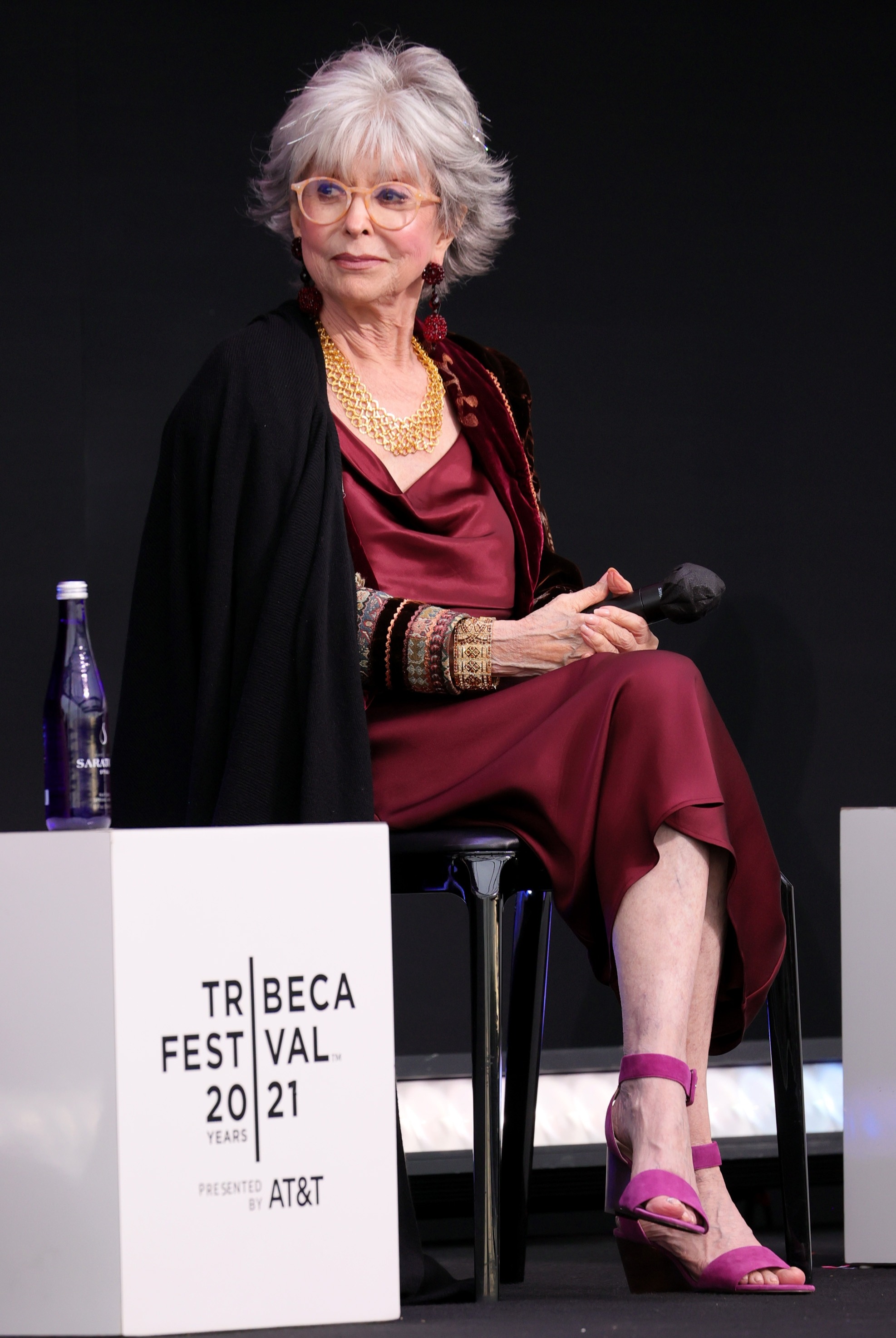 How old is Rita Moreno?

Rita Moreno, 89, first got her start in Broadway when she was just 13 years old.

She landed a role playing Angelina in Skydrift and immediately caught the attention of talent scouts.

As she began to gain popularity, Moreno went on to star in small roles during Hollywood’s Golden Age of cinema.

The Puerto Rican star was featured in films like The Toast of New Orleans, Singin’ in the Rain, The King and I, and the TV show Tales of Wells Fargo. 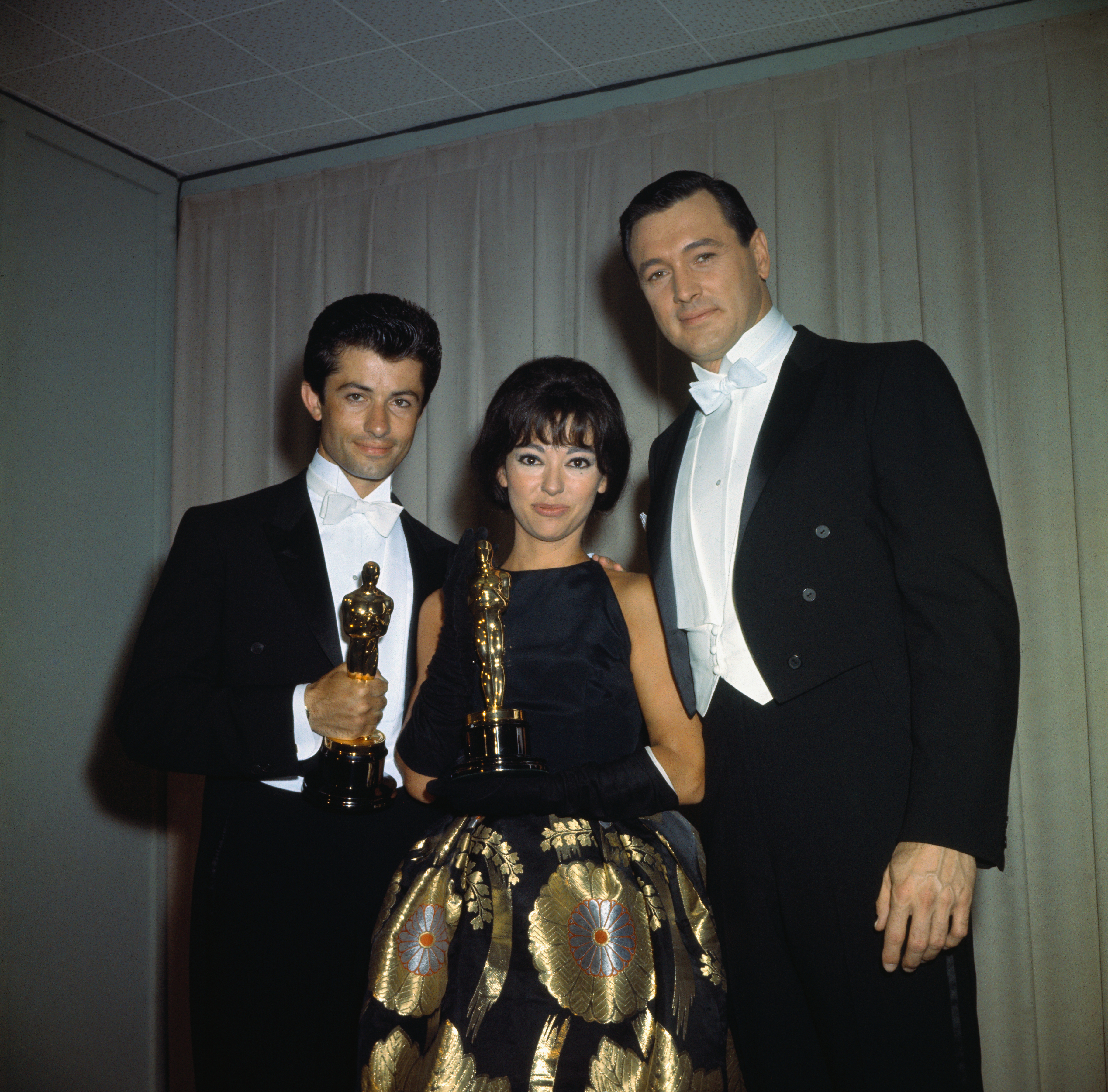 Moreno’s career highlight was starring as Anita in the film adaptation of the Broadway musical West Side Story.

Her performance in the film scored her an Academy Award for Best Supporting Actress.

What did Rita Moreno say about Lin-Manuel Miranda’s ‘In The Heights’?

Moreno defended actor Lin-Manuel Miranda amid the controversy regarding the racial misrepresentation in his latest film, In The Heights.

Moreno spoke out on The Late Show with Stephen Colbert against the criticism Miranda is facing, saying it “really upsets her.”

“It’s like you can never do right, it seems,” she said.

“This is the man who literally has brought Latino-ness and Puerto Rican-ness to America. I couldn’t do it. I mean, I would love to say I did, but I couldn’t,” Moreno continued.

“Lin-Manuel has done that, really single-handedly, and I’m thrilled to pieces, and I’m proud that he produced my documentary.” 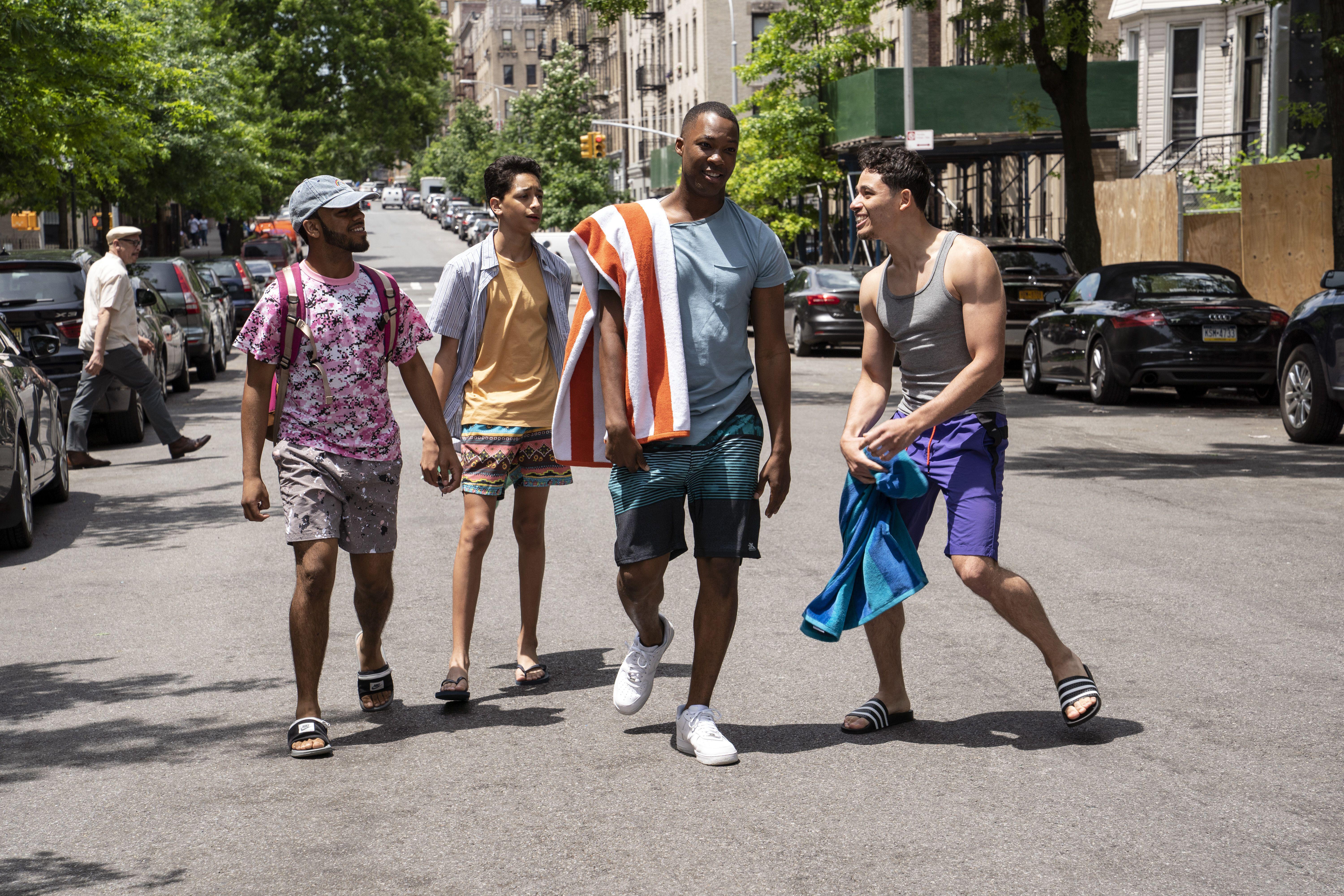 The Broadway star is referring to her new documentary, Rita Moreno: Just a Girl Who Decided to Go for It that Miranda helped her work on.

Moreno told Colbert that they are “attacking the wrong person” adding: “I’m simply saying, can’t you just wait a while and leave it alone?”

“And it would just be so nice if they hadn’t come up with that and left that alone, just for now. They’re really attacking the wrong person.”

Who was Rita Moreno married to?

Moreno was married to her manager and cardiologist Leonard Gordon.

The pair tied the knot in 1965 and remained married until she was widowed in 2010.

They have one daughter together, Fernanda Gordon Fisher, 54.

Moreno is a grandma to Cameron, and Justin Fisher.

Prior to marrying Gordon, the actress was romantically involved with actor Marlon Brando and Elvis Presley.

In a People article from 2017, Moreno regarded Brando as the ”lust of her life” throughout the course of their eight-year relationship.

She told the publication: “[Brando] was the lust of my life and that over there is the love of my life,” pointing to a framed photo of Gordon.