The Surrey-born brain box can be found explaining the meaning of words and giving viewers knowledge about the English language that they may not otherwise find out. But what else do we know about the long-serving Channel 4 celebrity? We've got the lowdown… 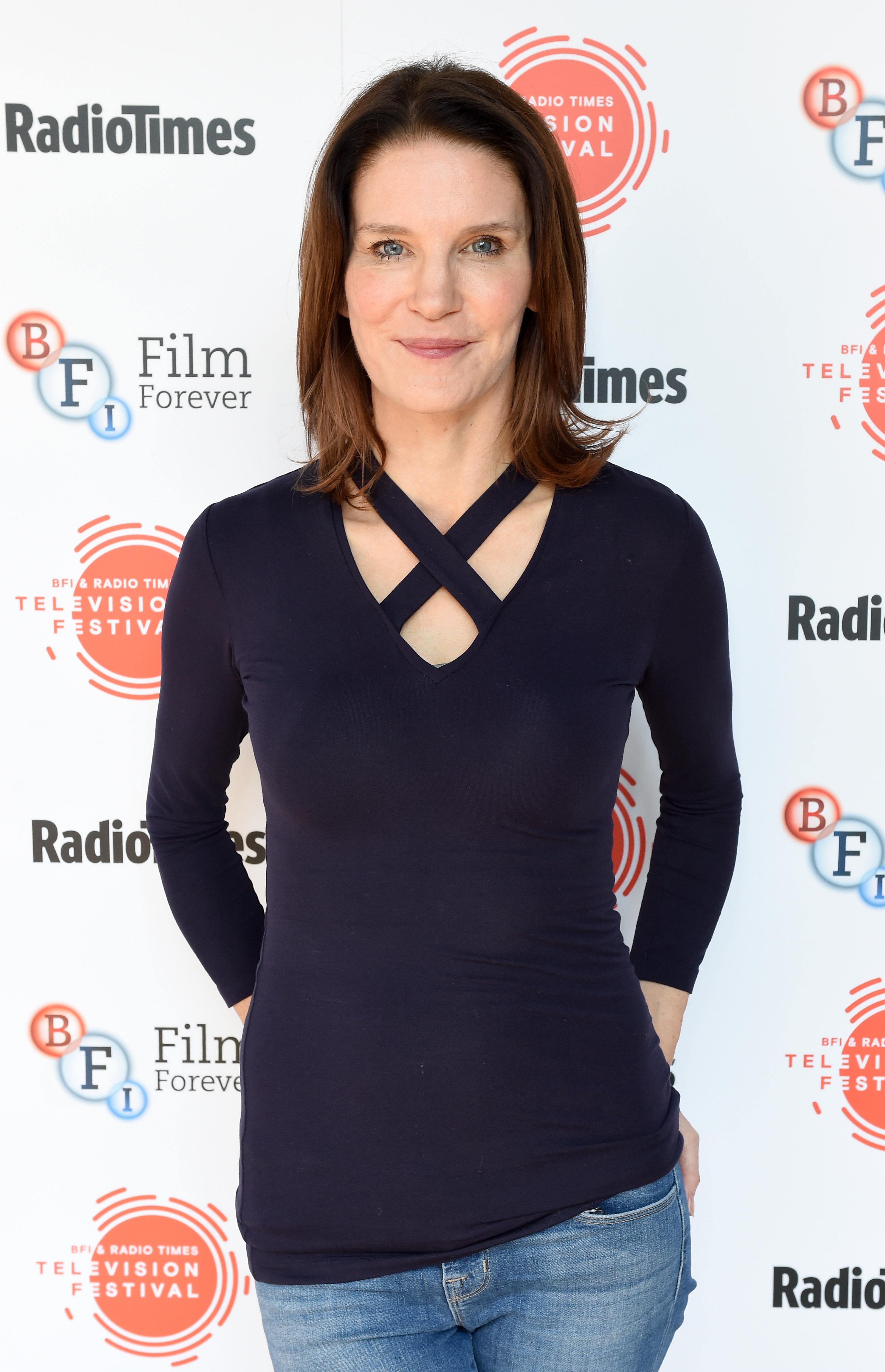 Who is Susie Dent?

She attended convent school in Ascot before heading to Somerville College, Oxford where she studied modern languages.

After graduating from Oxford she did a masters in German at Princeton University in the States.

She joined Countdown in 1992 alongside Richard Whiteley and Carol Vorderman.

She is the longest-serving member on the panel.

Susie also appears on 8 Out Of 10 Cats Does Countdown, and presented a web series, Susie Dent’s Guide To Swearing for Channel 4. 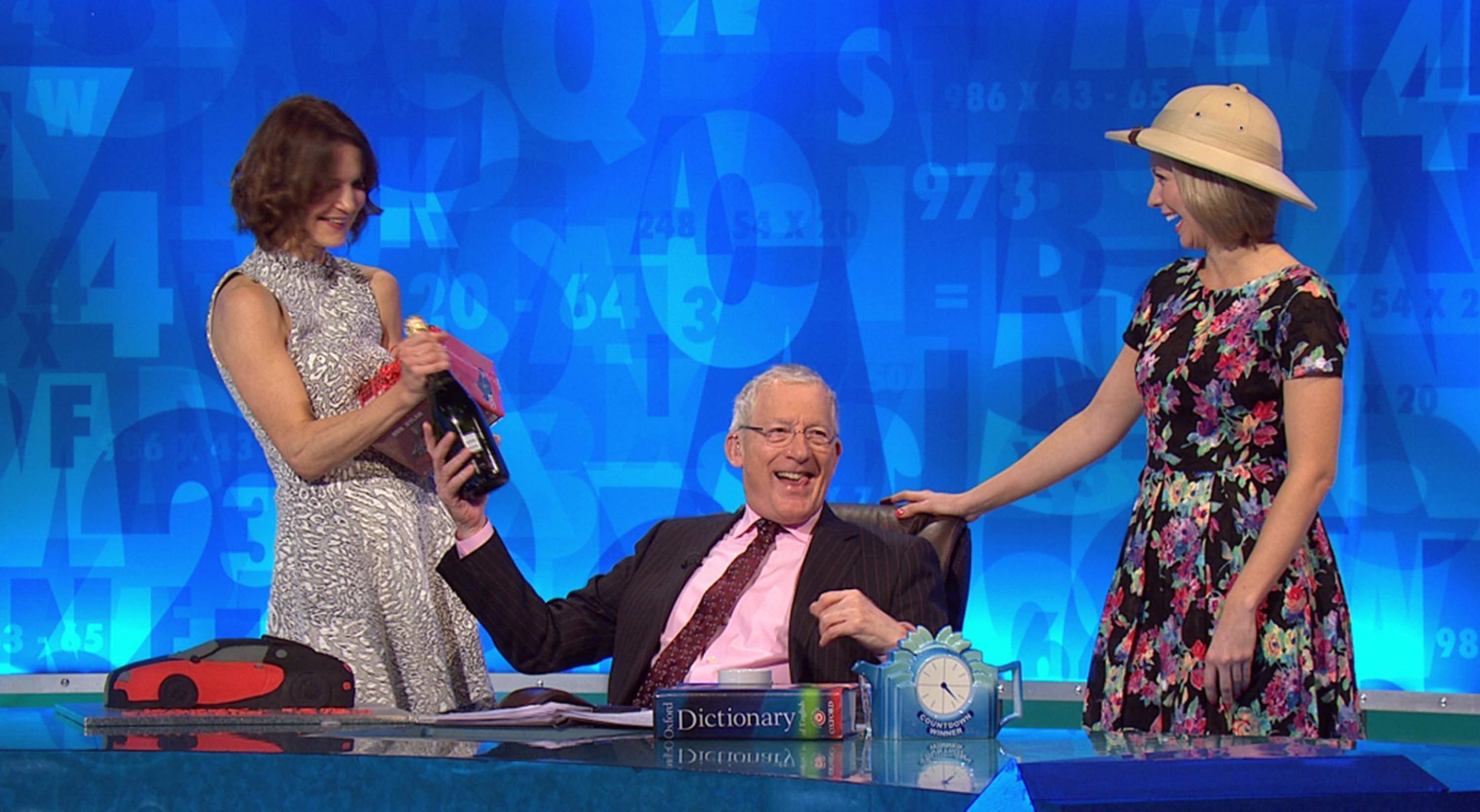 The pair have two children together, Lucy, 17, and Thea, nine. 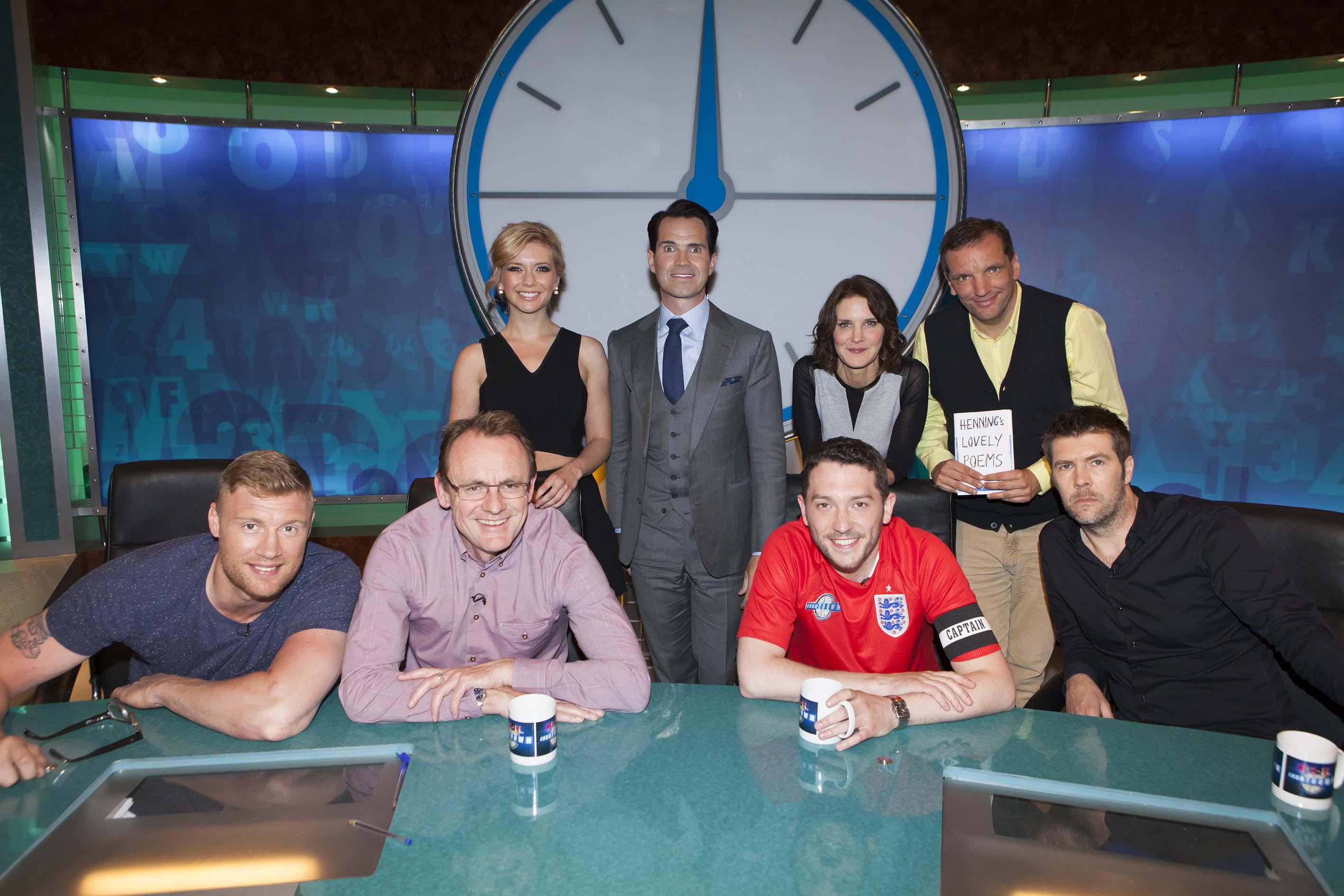 What books has Susie Dent written?

Susie wrote a series of annual Language Reports for the Oxford University Press between 2003 and 2007.

She’s published What Made The Crocodile Cry? 101 questions about the English language in 2009 and she also wrote How To Talk Like A Local: From Cockney to Geordie which was published in March 2010.

Last year she released Dent's Modern Tribes, a book which looks into slang a phrases that groups of people ranging from football managers to pilots use when they are together.