Banksy created a parody theme park called Dismaland. It featured sculptures and paintings which made fun of Disney characters like Minnie Mouse and Ariel. Here’s how Banksy used a striking statue of Cinderella to comment on the Princess of Wales’ death. 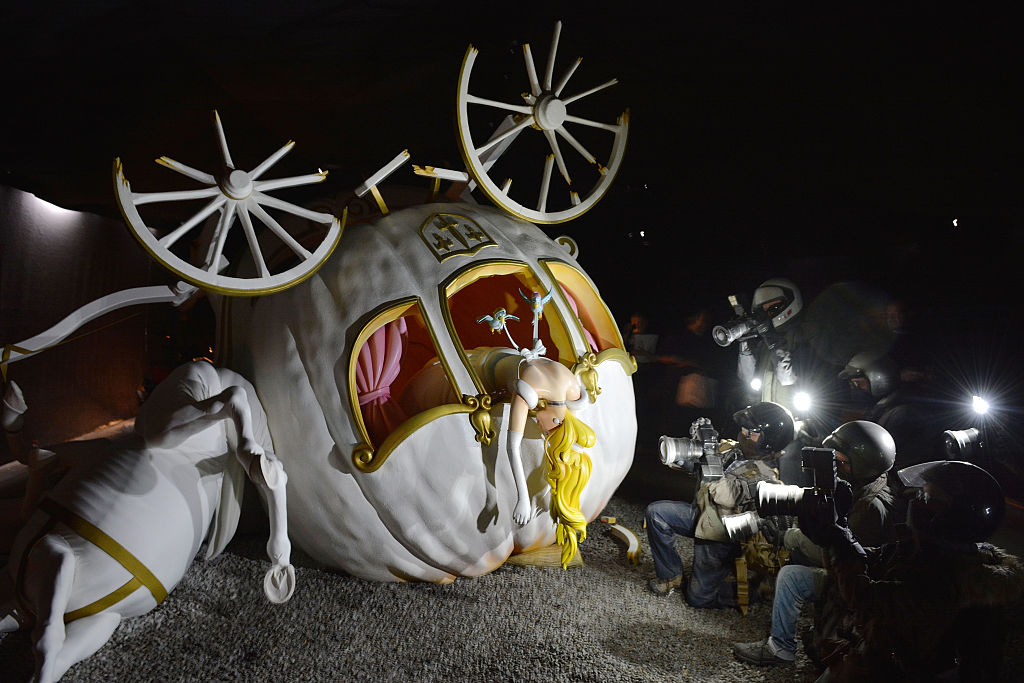 Banksy shows us ‘How it feels to be a real princess’

Disney’s Cinderella ends with the title character and Prince Charming getting in a carriage to go off to their honeymoon. Walt Disney and his films have influenced numerous other artists. For example, Banksy appropriated some imagery from this scene in his own dark, twisted way.

Dismaland, Banksy’s Disneyland parody, included a castle which appeared to be a rusted, gloomy version of Cinderella’s castle. Inside was a statue of Cinderella’s carriage overturned. The princess lies dead in it. Her long blonde hair is shown falling out of the carriage. Next to her are a group of statues of paparazzi snapping photos, apparently unphased by the crash.

The statue is made to resemble Princess Diana’s tragic car crash death. The paparazzi in Banksy’s piece are obviously designed to look like the paparazzi who followed Diana. Banksy’s emphasis on Cinderella’s hair is a reference to how Diana’s hair was visible from her car following her death. 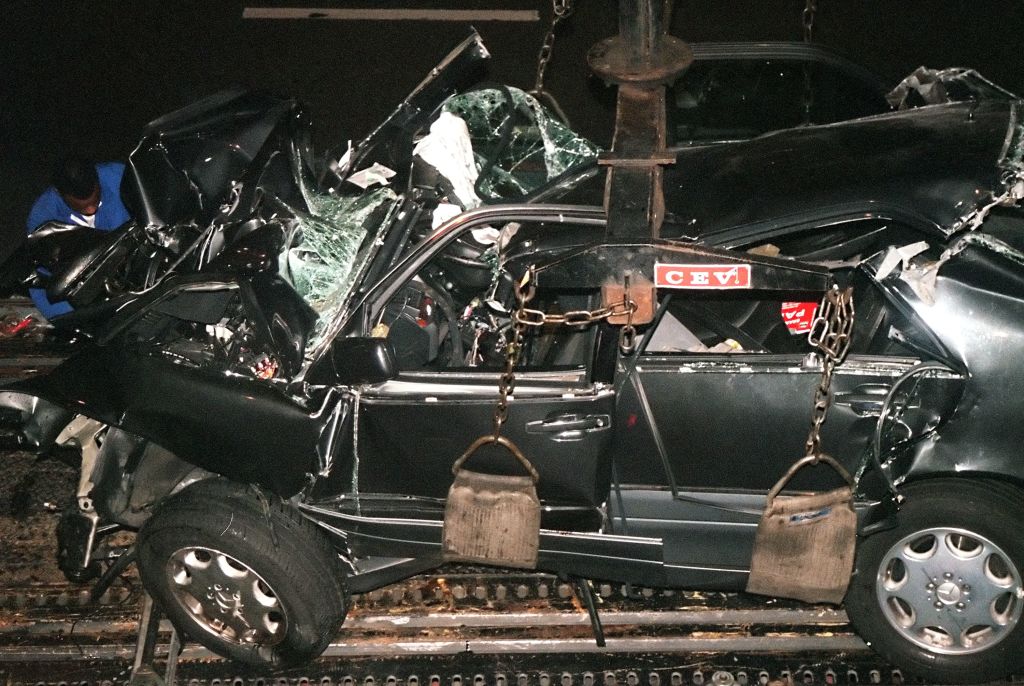 It would certainly be easy to see this piece and Dismaland as a whole as a criticism of Disney. Banksy, however, said “It’s not a swipe at Disney. I banned any imagery of Mickey Mouse from the site. It’s a showcase for the best line-up of artists I could imagine, apart from the two who turned me down.”

This wasn’t the only time Princess Diana was depicted in Banksy’s art. British currency often features the faces of British monarchs. Banksy created fake British currency with Diana’s face on it.

The fake banknotes said they were made by the “Banksy of England.” The note also said “I promise to pay the bearer on demand the ultimate price.” Those words seem especially sinister because of Diana’s death.

What is Banksy trying to say through these pieces? That’s obviously up to interpretation. However, both pieces show that people are still fascinated by Princess Diana years after she died. In conclusion, Diana’s continued influence on artists shows she has become one of Britain’s greatest pop culture icons.

Also see: Princess Diana: Why You Never Got to Hear ‘Weird Al’ Yankovic’s 1st Parody of Her