The 31-year-old documentary-maker has been very open about her difficult upbringing and the tragic loss of her best friend who died from a heroin overdose before he turned 18. 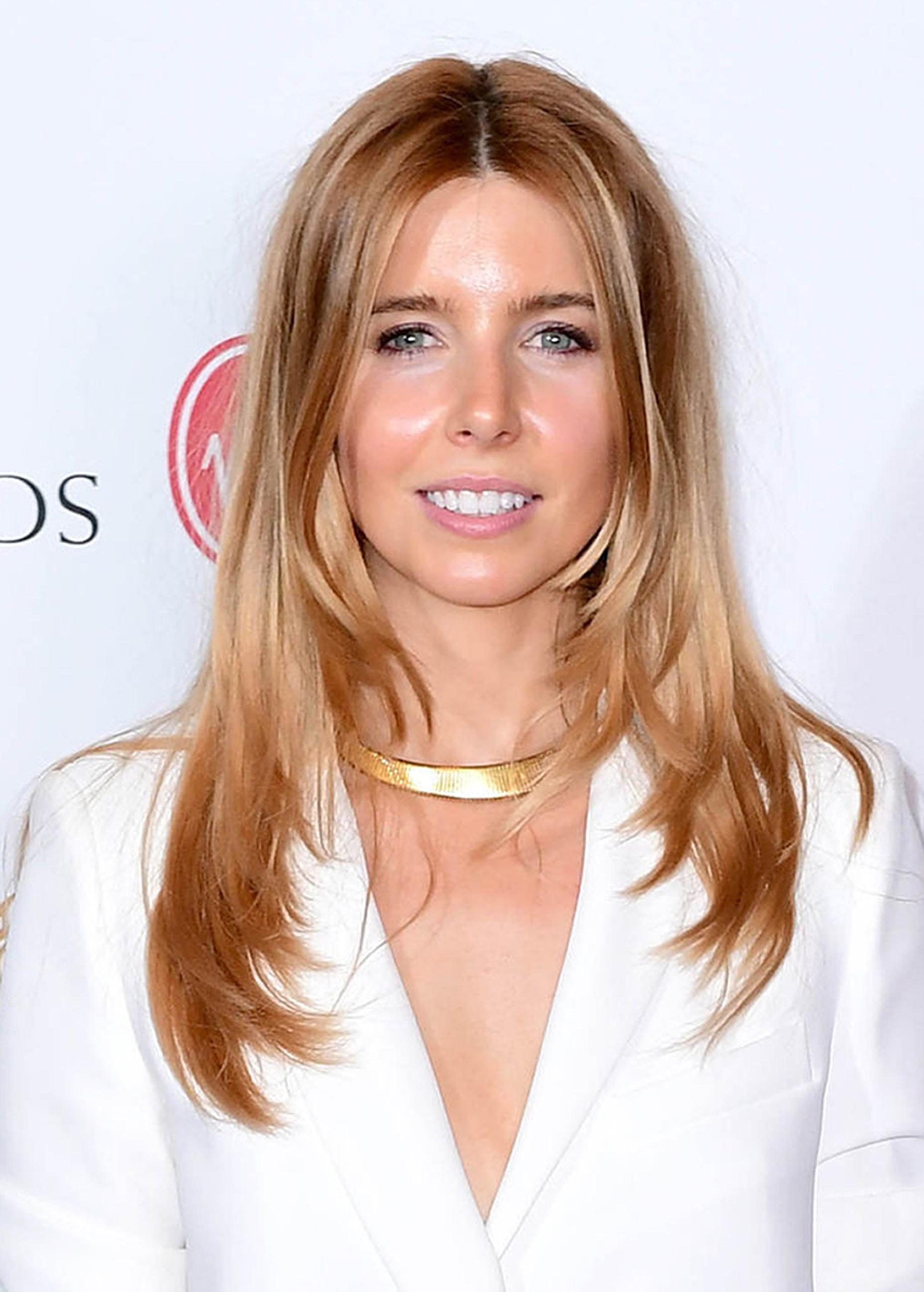 Stacey's former neighbour, Meg Sheaf, has revealed Stacey was a 'devil child' when she was at school, but she has since made a dramatic U-turn and massively changed her ways.

Speaking to the Mirror, the 75 year old said: "Stacey is just a lovely young girl.

"She always had a smile on her face. Her favourite saying was, ‘Laugh like your ass is on fire.'” 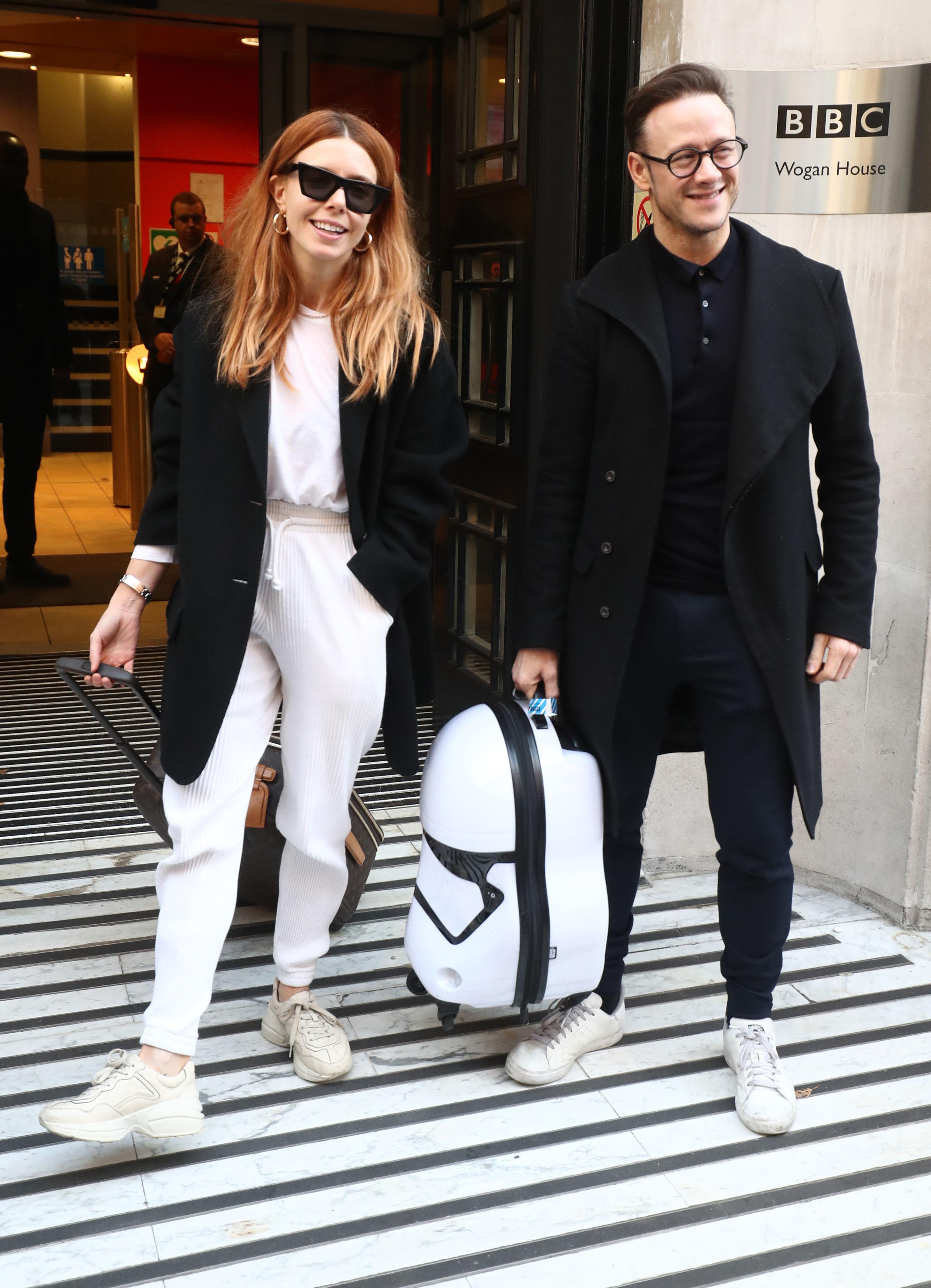 Stacey agrees with Meg and has admitted she did not sit many of her GCSE's, and although she shunned drugs she was not the best behaved teen.

Speaking in her book On The Front Line With the Women Who Fight Back, Stacey wrote: "I didn’t collect my GCSEs. I didn’t even do most of them."

So rife was the drug use in her friendship circle, her mum Di even posted a picture of Leah Betts, who died after taking ecstasy aged, on their fridge to make Stacey realise the implications.

Writing in her book, Stacey explained: “My pals did loads of gear. Everyone was taking pills and sniffing coke. I’ve seen people take heroin. We lost one of our pals to smack before his eighteenth birthday.”