Here's all you need to know about the Strictly companion show – including how you can waltz your way into the studio audience. 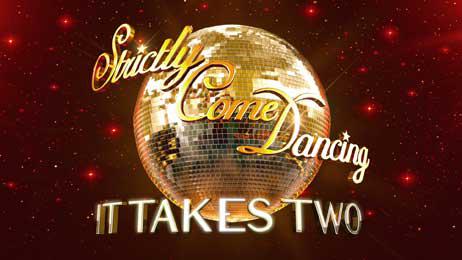 What is Strictly It Takes Two?

Strictly It Takes Two is the companion show to Strictly Come Dancing, airing every weekday while Strictly is on.

Packed with backstage gossip and extra action, It Takes Two will be on for half an hour Monday-Thursday with a live hour-long instalment on Fridays.

The companion show will be hosted by Zoe Ball once again, marking her eighth season in charge of It Takes Two.

Zoe will be joined by celebs and professional dancers from this year's cast, as well as a panel of celebrity Strictly fans.

When does Strictly It Takes Two start?

Strictly It Takes Two started on Monday, 24 September, and will be on BBC Two every Monday-Thursday at 6:30pm.

The show airs at 6pm, with the weekly live instalment lasting until 7pm.

You can take part in future Friday shows by being part of the audience. 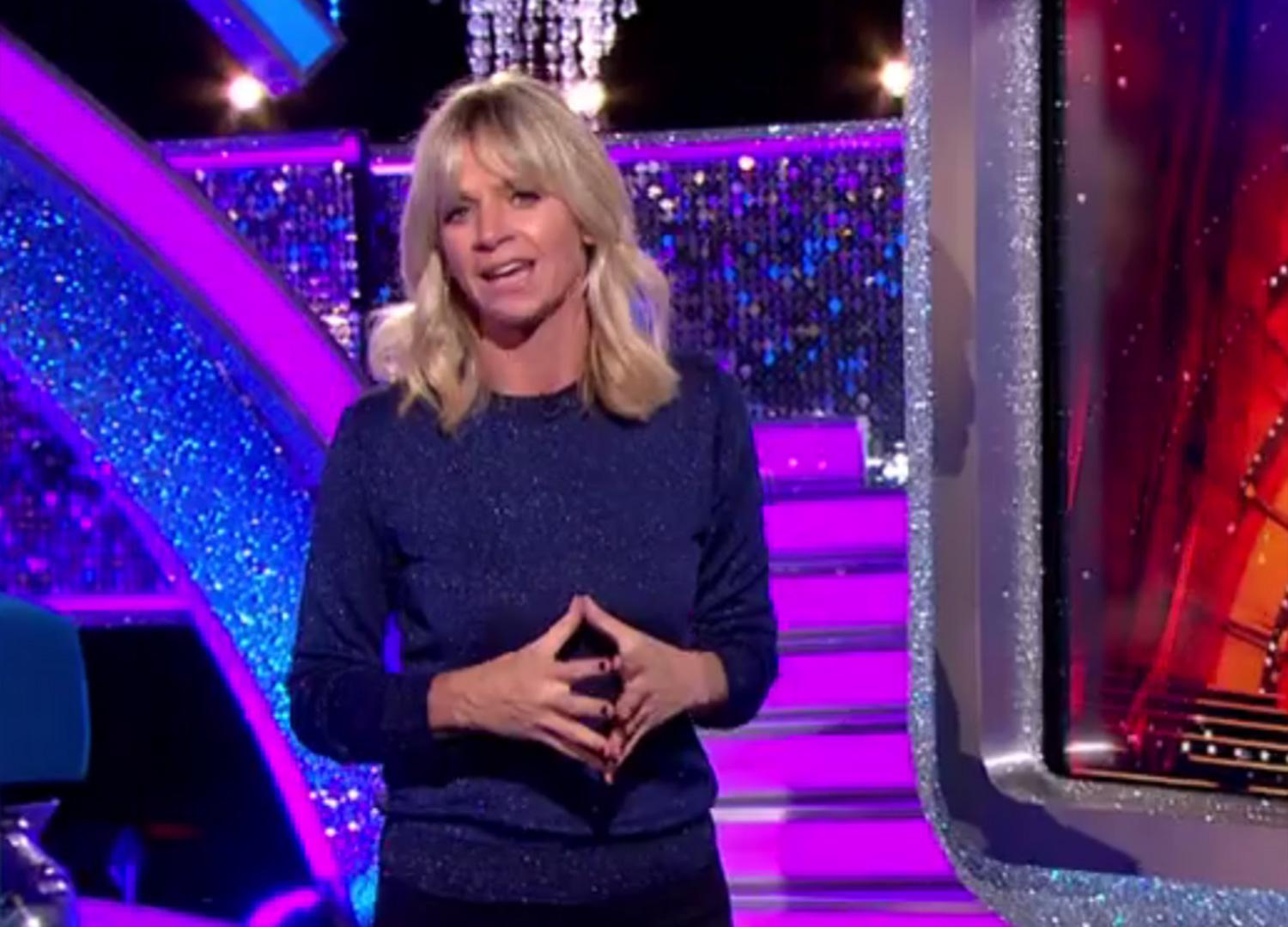 Can I be in the Strictly It Takes Two audience? How do I get tickets?

The Friday show is filmed with a live studio audience – and anyone was in with a shot at ending up in the studio.

Last year, there were three separate random draws for tickets, with each draw for a block of three or four dates.

Unfortunately, there was no way to apply for a specific date, but those winning the draw were allocated one of the dates in the block.

No details on the draw are available yet.

When is Strictly on BBC One?