Rick and Morty fans had to endure a two-year-long wait between series three and four, leading many to believe this was going to happen again for series five. Thankfully, this isn’t the case with the Adult Swim and E4 sitcom ready to have its viewers in stitches. Here’s everything you need to know about watching the premiere of season five.

How to watch Rick and Morty season 5 premiere

Rick and Morty is an Adult Swim original series and so will first land on the network.

But if you’re living in the UK, then the wait for the start of series five is going to be a little longer. 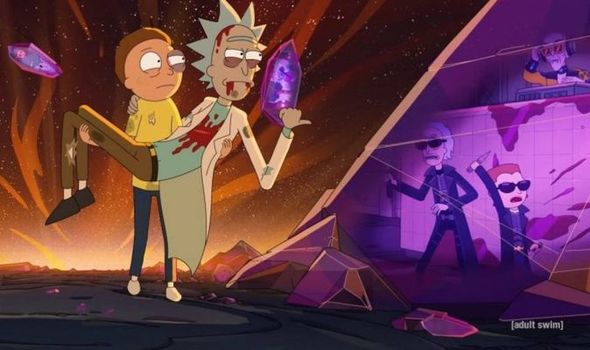 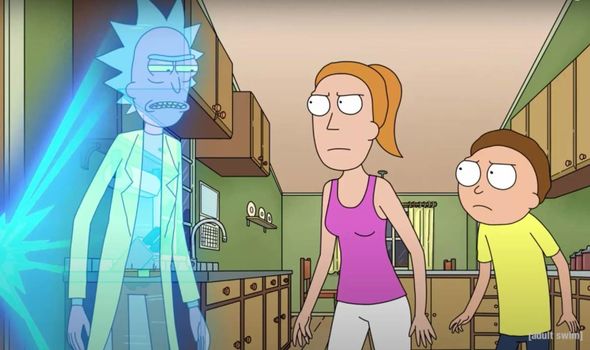 Adult Swim cannot be accessed by those residing in the UK unfortunately.

Nevertheless, the latest Rick and Morty episodes have been on E4 and the same will be said for season five.

Episode one of the new series will premiere tomorrow, Monday June 21, on E4 at 10pm BST (British Summer Time).

So UK fans are going to have to wait just one more day for the start of Rick and Morty. 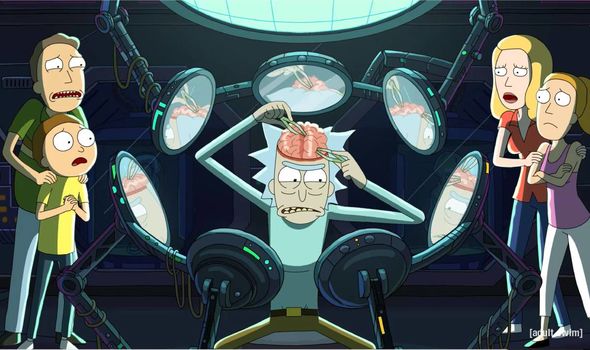 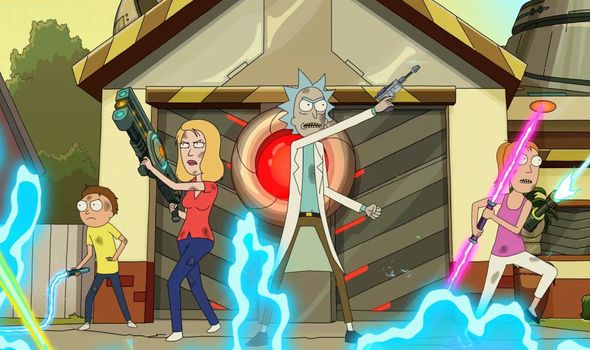 Series five is expected to be made up of 10 episodes like its previous seasons.

As of yet, it is unclear if there will be another long hiatus midway through this series like there has been previously.

There is no need to worry for the first three episodes at least as it has already been announced that a new episode is going to be shown every Sunday for the next few weeks.

What’s even more exciting is that the titles of these episodes have also been released.

But more details have since come out on what fans can expect.

The description for Rick and Morty season five, episode one says: “Rick plays host when he has to prepare an important dinner for his ocean-dwelling nemesis.

“Meanwhile, when Morty is sent to get the wine for the big man, the booze needs to be checked.”

So how will this “important dinner” spell trouble for the grandfather-and-son duo?

Rick and Morty is available to watch on Adult Swim and E4.