Award show season is here and it’s looking different. Because of the coronavirus, Hollywood’s changing how it presents the biggest awards in film and television and the 2021 Golden Globes are no exception.

Will the 2021 Golden Globes be virtual? 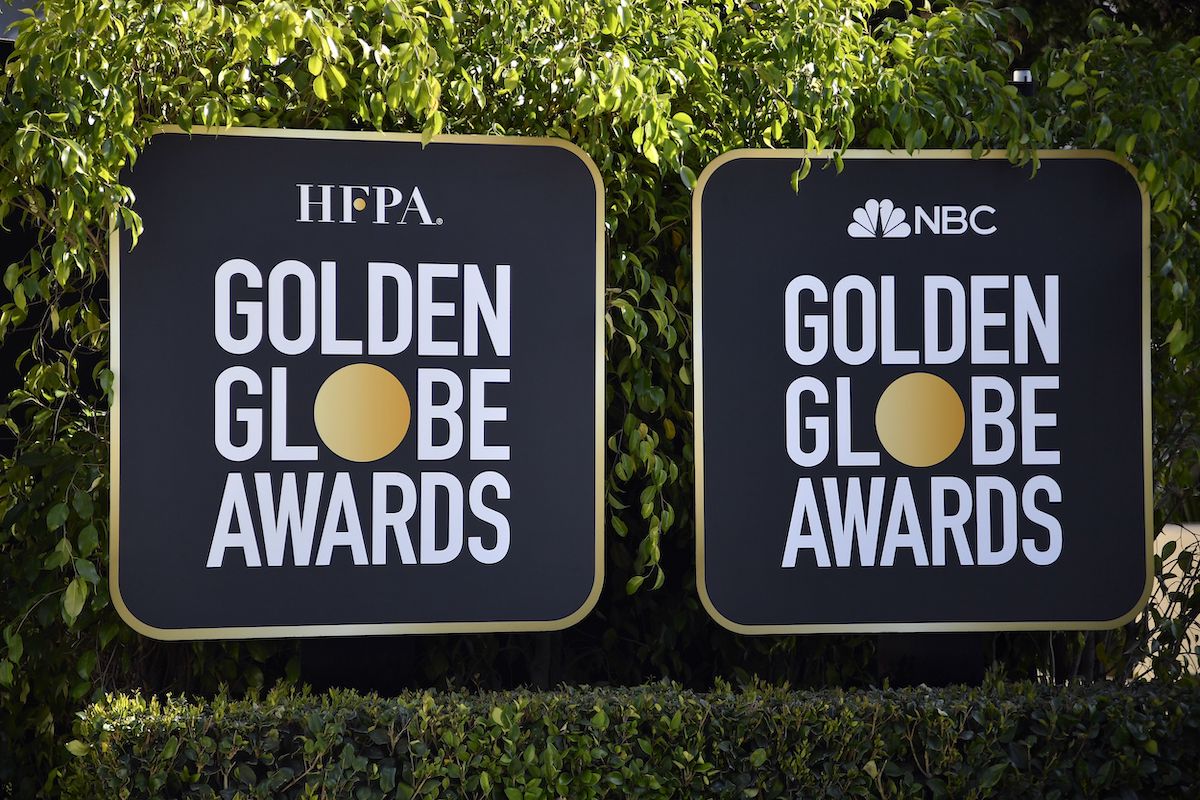 Forget watching actors arrive at the Beverly Hilton hotel — where the Globes are typically held — and seeing them wave to fans, talk to the press, and pose for photographers. COVID-19 has forced the award show to be presented differently. The Globes are being held virtually.

Tina Fey and Amy Poehler are reuniting to host the award show for the fourth time. The former Saturday Night Live stars previously co-hosted in 2013, 2014, and 2015. But unlike previous years they won’t be standing next to each other on stage making jokes. Poehler will be at the Beverly Hilton while Fey will be broadcasting from New York City’s Rainbow Room at Rockefeller Center.

What about presenters at the Globes? According to the Hollywood Foreign Press Association, some actors who will hand out awards at the respective venues include Jamie Lee Curtis, Renée Zellweger, Joaquin Phoenix, Salma Hayek, Cynthia Erivo, and Laura Dern, Angela Bassett, Margot Robbie, Sterling K. Brown, and Michael Douglas. As for the evening’s nominees? They will be attending the three-hour award show virtually.

How to watch the 2021 Golden Globes

When do the Golden Globes air? The 78th annual Golden Globes air Sunday, Feb. 28, 2021, at 8 p.m. ET and 5 p.m. PT live on NBC. Even though the award show isn’t in person it will be just as easy to watch as ever. For those without basic cable the ceremony will be available online at NBC.com/live. It will also be streaming on Peacock the next day. Other ways to watch include streaming the show on NBC via YouTube TV, Roku, Fubo TV, AT&T TV, Sling TV, and Hulu with Live TV.

As for pre-show coverage, there are a few ways to catch the lead up to the ceremony. Live From E!: Golden Globes will air at 6 p.m. ET and 3 p.m. ET. The official pre-show, HFPA Presents: Globes Countdown Live, will air on the official Golden Globes website and Twitter. NBC will kick off their own pre-show at 7 p.m. ET and 4 p.m. PT.

Which movies, TV shows, and actors are nominated for the biggest awards of the night?

The 2021 Golden Globes will give out awards in 14 film and 11 TV categories. But who is nominated for the biggest awards i.e. Best Picture and Best Actor. The nominees in the Best Picture Drama category include The Father, Mank, Nomadland, and The Trial of the Chicago 7. Those up for Best Picture – Comedy/Musical are Borat Subsequent Moviefilm, Hamilton, Music, Palm Springs, and The Prom.