Harry broke down in tears as pent-up emotions surrounding his mum's death just four months ago got the better of him – prompting fans to get behind the duo to win. 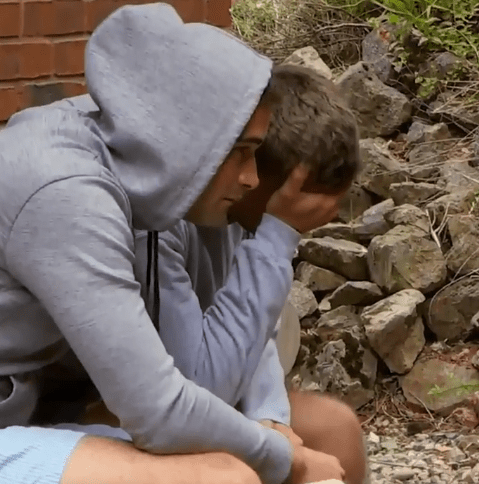 After finding his brother sat in a corner, crying on his own, Frank asked him: "Is it getting a bit emotional?"

Admitting the lack of distractions they had on the run was giving him more time to reflect, Harry responded: "It just gives you time to think, doesn't it?"

Showing the brothers' last interview before starting their Hunted mission, Harry said: "Mum only died in the last four months,  but even dad was only five years ago, so it's all still quite fresh."

Revealing what happened to their parents, Frank confessed: "Mum was diagnosed with dementia, she was young, and within three years it killed her. 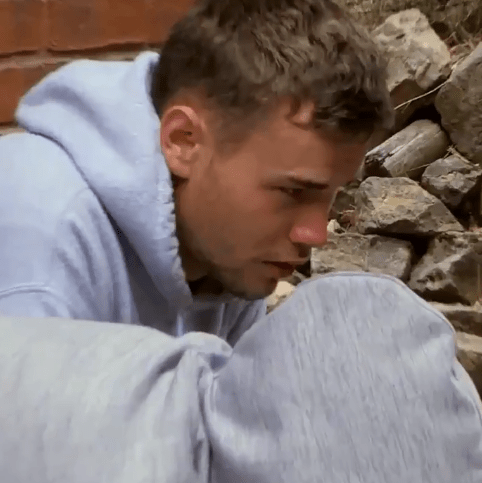 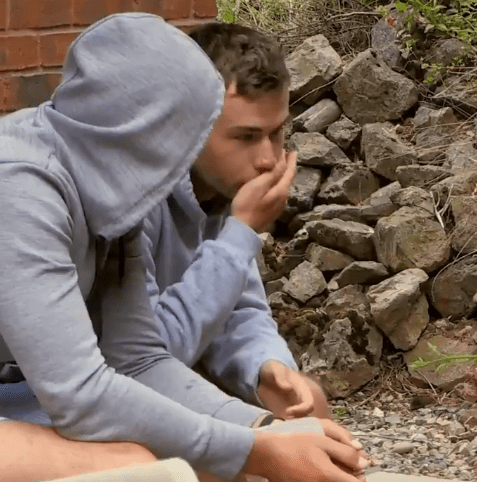 "My dad was more of a shock. He was fit and healthy.

"They found him at home dead of a heart attack at 55."

And the tear-jerking footage continued as Frank gave his brother some heartfelt words of advice: "You ain't gotta be tough all the time. It's alright to let it out now and again."

There was instantly an outpouring of love and support for the brothers, with many fans backing them for the win.

One viewer wrote: "Team Frank & Harry you got me, lovely brothers and such a sad time."

Another tweeted: "So so sad. I hope they win now!"

A third said: "Didn't expect #Hunted to get me emotional tonight."

FANCY getting away from it all?

This means you could book a break at one of 333 holiday parks across the UK and abroad, for under a tenner!

All you need to do is collect TEN Sun Savers codes or TEN tokens or codewords printed in The Sun. This round is running between Saturday, January 5 and Tuesday, January 29.

If you're collecting tokens or codewords use the booking form or book online at thesun.co.uk/holidays