STRIPPING to her underwear in front of hundreds of people may not have been what mum-of-four Kym Marsh had planned for this time of her career.

But the former Coronation Street star will bare all as she takes the lead in an all-new stage adaptation of classic Eighties film Fatal Attraction. 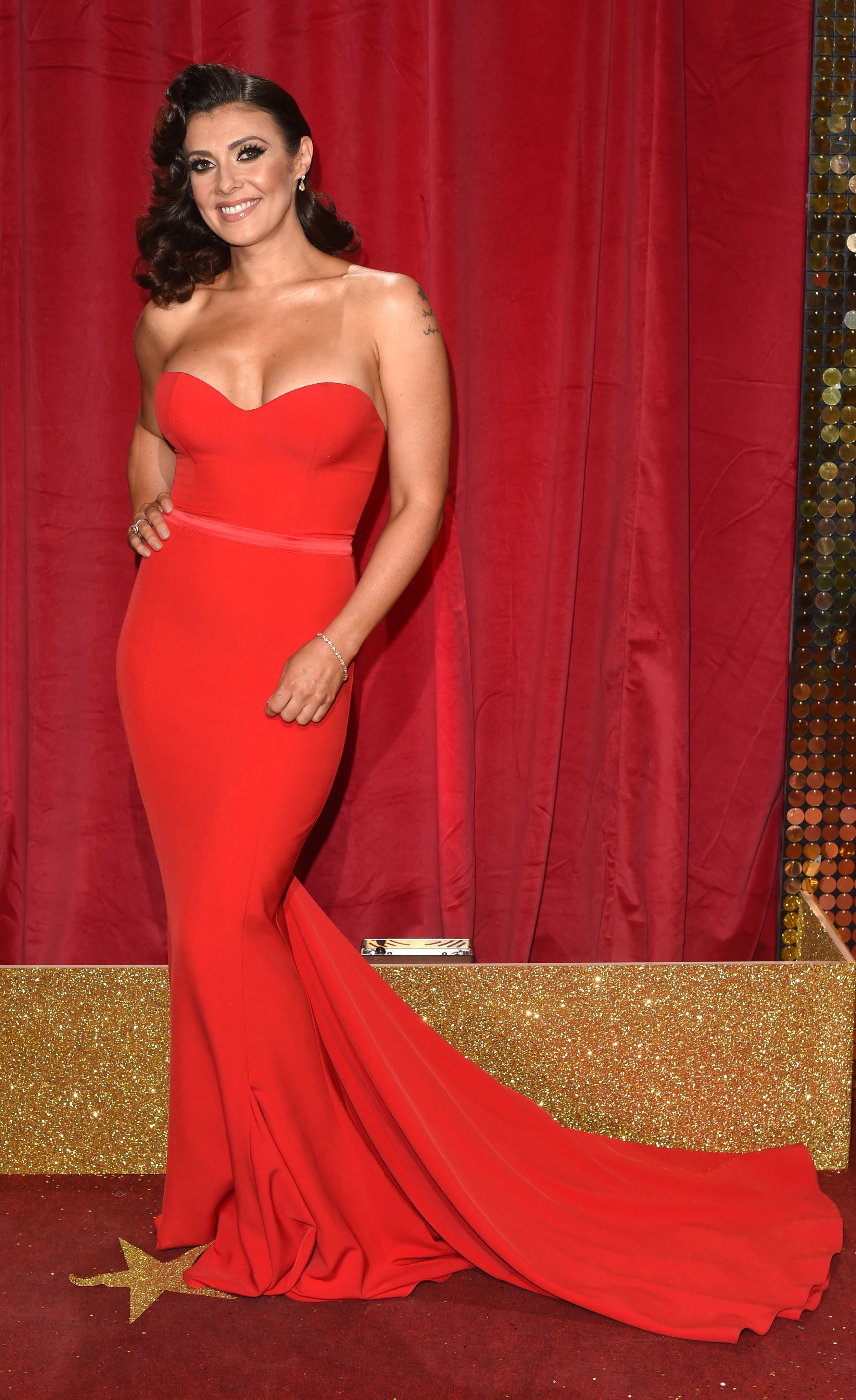 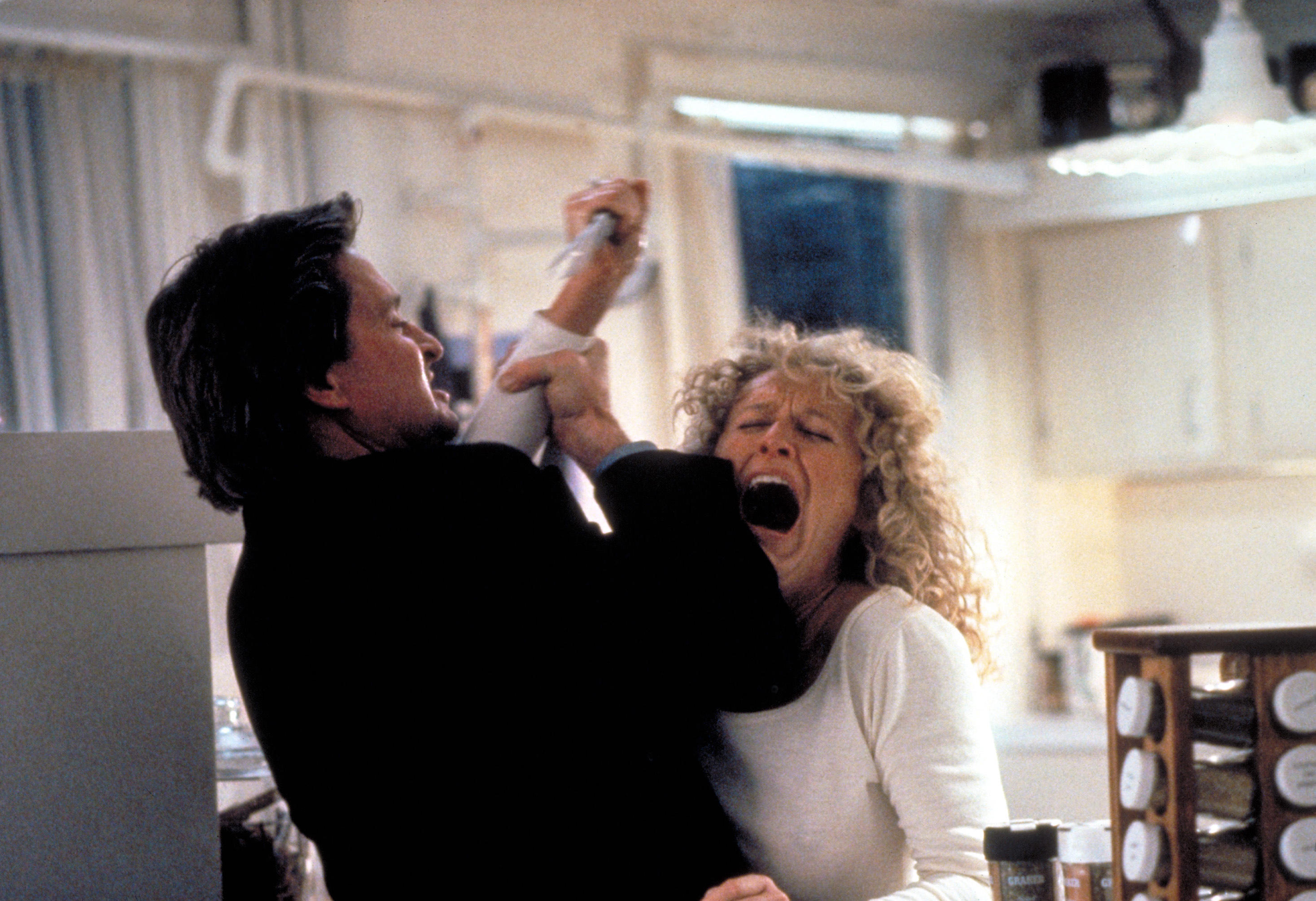 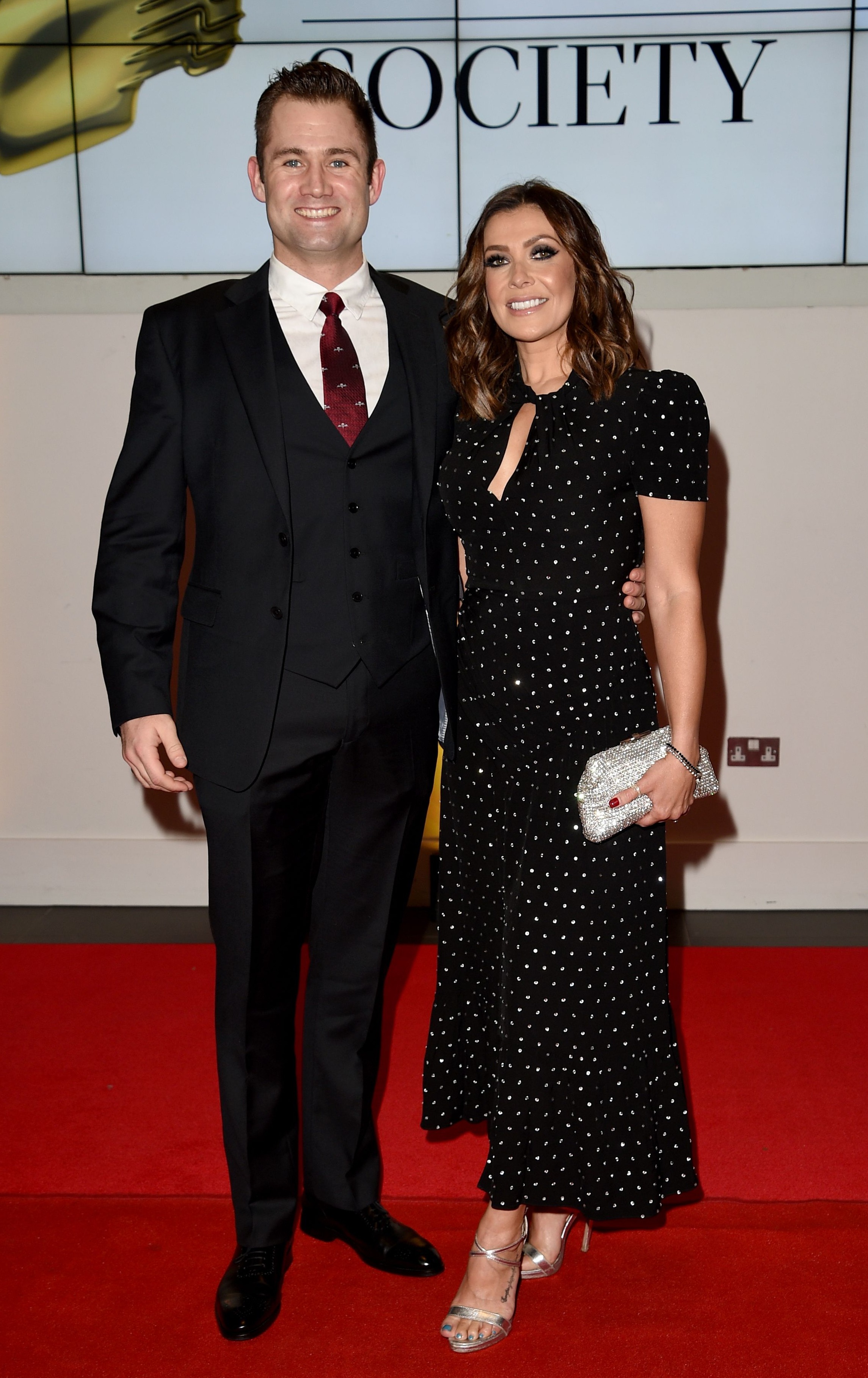 Kym, 45, stars as jilted Alex Forrest, portrayed by Glenn Close in the movie, hell-bent on manipulative and violent revenge against married lover Dan Gallagher, who was played by Michael Douglas.

And though she is yet to get stuck into rehearsals for the script that gave us the term “bunny boiler”, one steamy sequence in which she has few clothes on has already been playing on her mind.

Kym nervously tells The Sun: “There is one particularly racy scene, and I must admit that’s a bit daunting. I’ve never had to do intimate scenes like that, so this is all a very new thing for me.

“Once I got told I was doing it, I was like, ‘Nobody needs to see this body right now’.

“I’m 45, I’ve had four children and I’ve not had an easy year with my fitness — it had to go on the back burner.

“Of course, I’m not going to be totally naked, but it’s still baring more flesh than you may want to in front of hundreds of people in a theatre every night.

“I just need to feel confident doing it, so I’m working hard at the gym to try to get in shape.”

Watching from the audience will be husband Scott Ratcliff, 33, who she married in October, and the oldest of her children, David, 26, and Emilie, 24. She is also mum to Polly, ten. Baby Archie died moments after he was born.

Even with Scott being an Army Major, Kym’s physical preparation has been minimal after she suffered a number of health complications this year, including Covid, anxiety and stress.

She says: “Not being able to train in the way that I used to, it sent my body confidence down a little.

“And I recently looked at myself and thought, ‘I’ve got to feel confident to be this fierce woman on stage every night’.

“I wouldn’t feel confident if I did it like this, as I am now. I know I need to feel like I’m in good shape, because going in with any doubt in my mind will affect my performance.”

Kym has signed up with a personal trainer ahead of her role next year — almost two decades after her last theatre performance — as well as working out with her “very fit” other half.

“I’m on it now, and I’m really enjoying it,” she says. “Scott is very fit, he’s used to intense physical training, so when it comes to using the gym together, his extra knowledge really does help.”

With her confidence boosted already, Kym wants to inspire other mums to be proud of their post-baby bodies.

I had my kids and now I’ve got stretch marks, but so be it. I’m happy.

She says: “My stomach has always been a grey area for me, but that’s just because of my children.

And hubby Scott will be backing her all the way when she had to her get down and dirty with her co-star, former Hollyoaks and Coronation Street actor Oliver Farnworth.

“He’s not bothered,” Kym says between laughs. Of course he’s not going to sit there and think, ‘This is wonderful’. That would be weird.

“He just feels so safe in our relationship it doesn’t bother him at all. Scott is just so supportive and he knows that I will be supportive of his job, so we support each other in whatever we do.

“All Scott wants to do is make me feel as confident as I possibly can.”

However, she jokes son David may find the intimate scenes difficult to watch.

Kym adds: “It goes without saying it’s not a show for Polly to see, but my older two want to come to support me.

“David said he will just close his eyes for those scenes and pretend they’re not happening.”

Former Hear’Say singer Kym says she was looking for a “challenging” role after playing Michelle Connor in Coronation Street for 13 years until 2019 — and she wanted to perform on stage again.

She also hopes to bring her own spin to her character Alex, giving a three-dimensional portrayal to try to dispel the “bunny boiler” memory the movie’s fans remember. She explains: “When the film came out, people thought Alex was a maniac, but obviously there was something going on with her and I think we can sit back and ask the question, ‘What’s wrong? What’s made her behave in this way?’.

“We talk so much about mental health now — more than we ever did — so I think to today’s audience it’s obvious things had happened to her that created that damaged person.

“I want people to think about where she’s been and what’s happened to her.”

Kym, who has been re-watching the 1987 original, adds: “I spend time thinking about what made Alex like that. There are so many layers to her I want to understand.

“She’s been on a bit of a journey, and while she does go over the top with Dan’s penance, in some ways I think she’s not wrong and he couldn’t just walk away. I’m trying to get my head around that strange mix of characteristics.”

After “getting her teeth into” Alex, Kym is certain she has more to give in the realm of the femme fatale and hopes to play stranger or even murderous roles. She says: “I love the idea of playing the baddie or the character with the most layers, those are juiciest ones.

“I’ve always said I’d love to shave my head for a weird role or play some kind of killer, I’d love to do that one day.”

For now, between preparing for her stage show with intensive workouts, looking after Polly and her grandson Teddy and looking towards Christmas, there has not been much time for Kym to take on new projects.

She has, however, kept herself busy presenting BBC1’s daytime hit Morning Live, and is currently filming the third series of her financial fraud series For Love Or Money.

But that does not mean she has ruled out returning to Corrie.

She reveals: “I have no doubt in my head that as long as they don’t kill me off — and if they do I will scream — that at some point in the future I’d love to bring Michelle back.

“It’s where my acting journey began and I made friends at Corrie for life.

“But for now I’m enjoying my new roles and can’t wait to bring Alex Forrest to life on stage.” 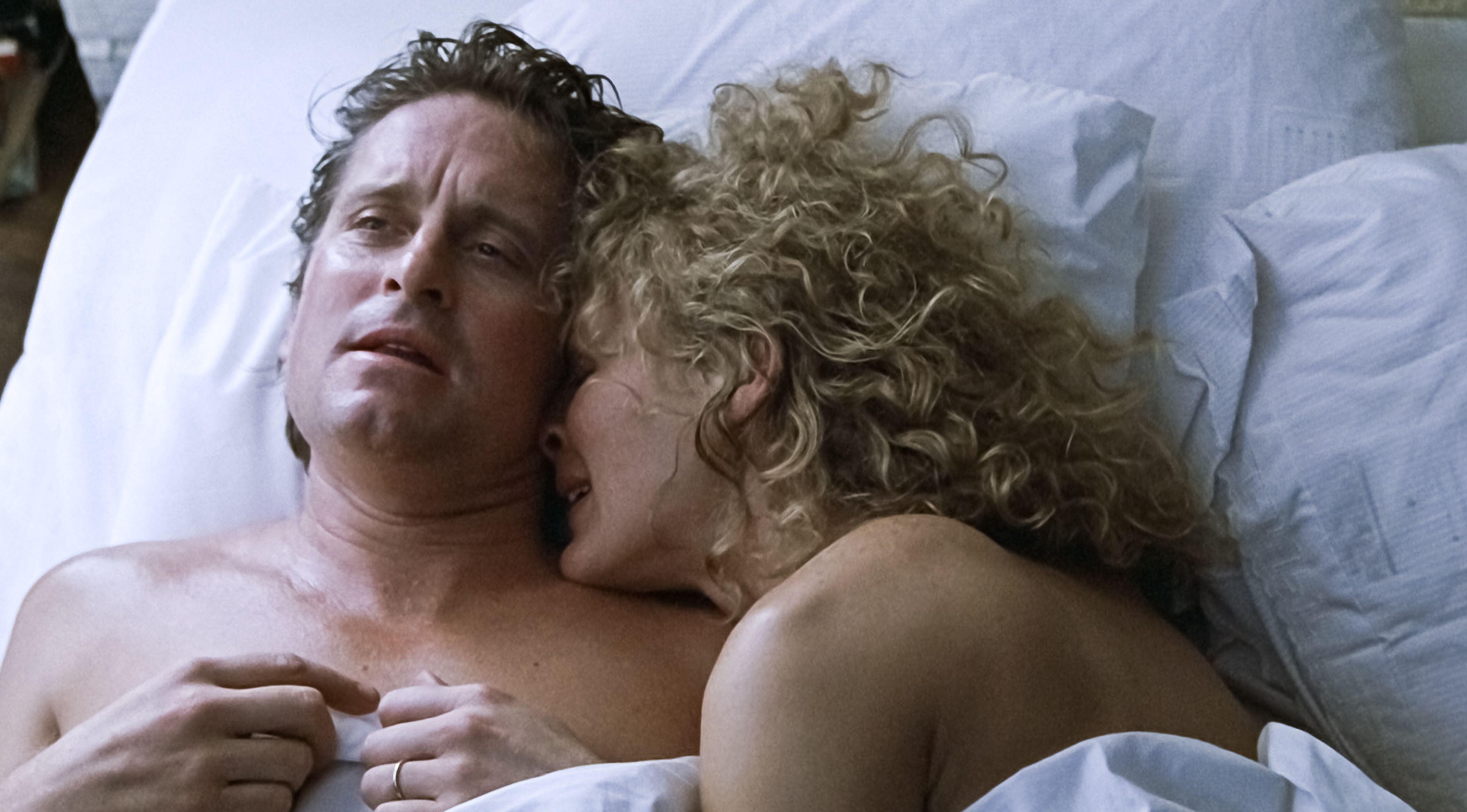 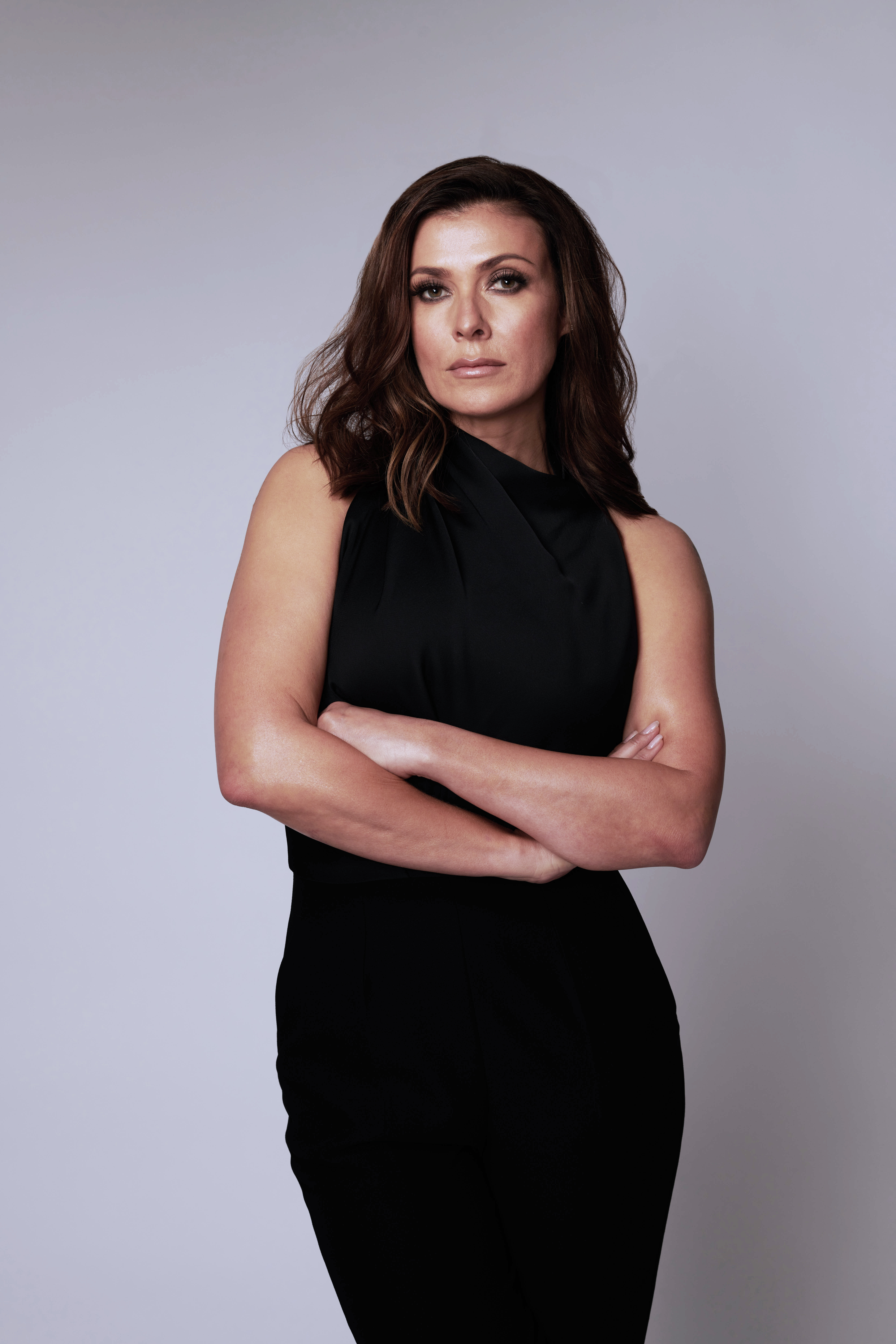 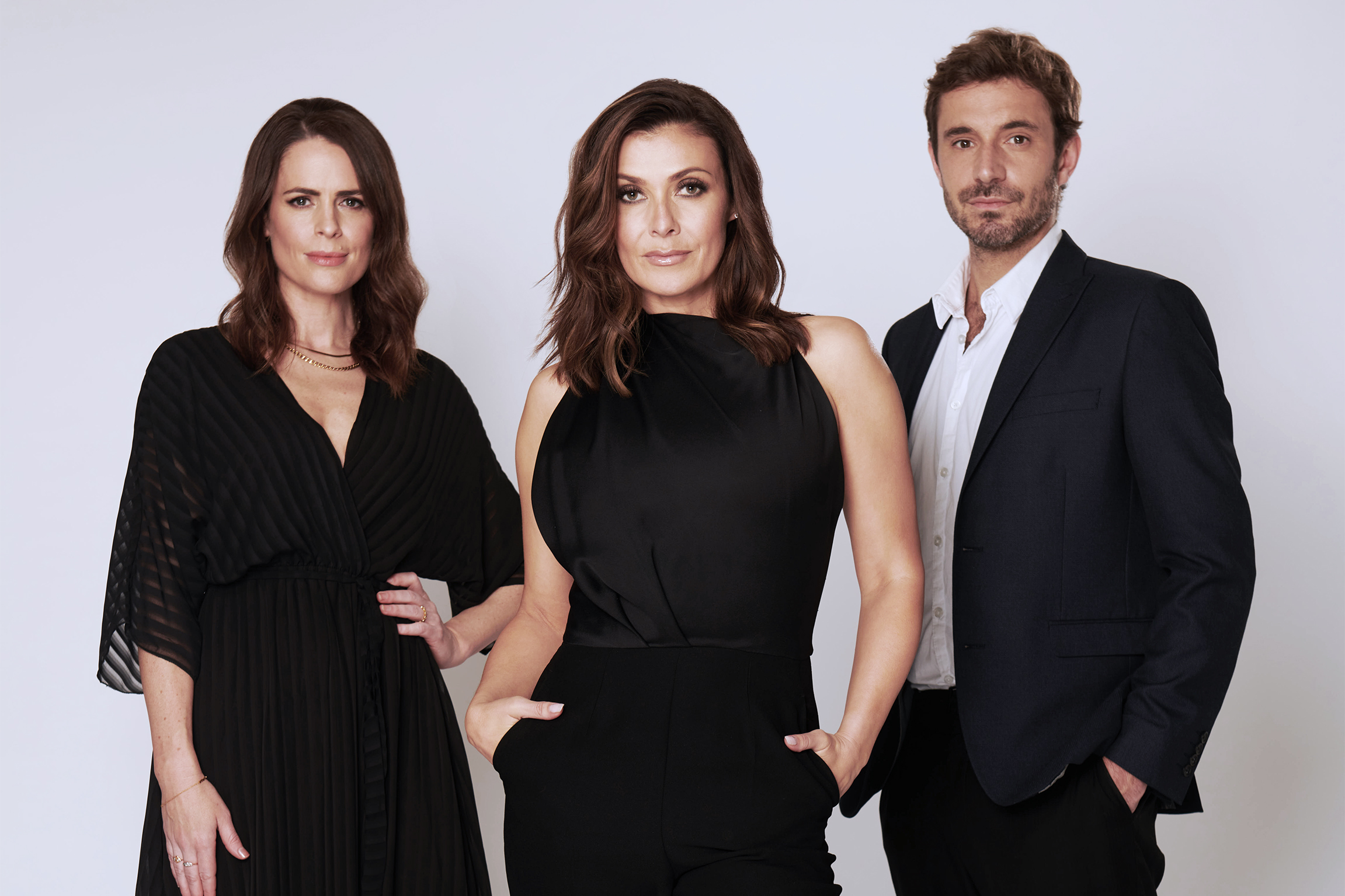