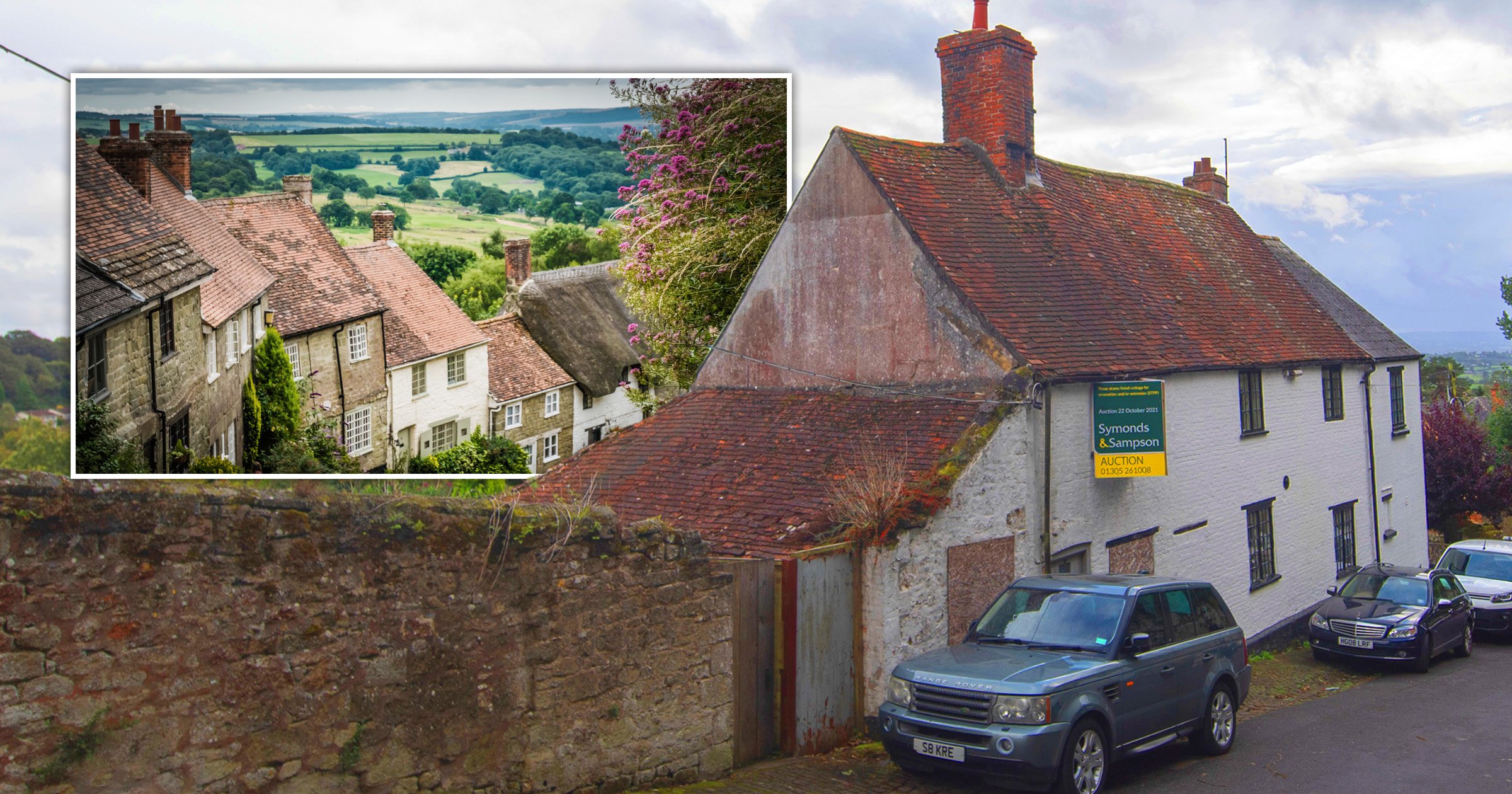 Here’s a test to show your age… or your advert-watching habits, at least.

If we mention ‘Hovis Hill’, do you know what we’re on about?

How about the ‘boy on the bike’ advert? Ringing any bells?

For those immediately shouting something along the lines of ‘of course I know about the Hovis advert, it was iconic’, we have some great news for you.

For those who are absolutely baffled, however, a brief explainer.

Back in 1973, bread brand Hovis released a commercial directed by Ridley Scott (yep, the guy who did Alien), which featured a young boy struggling to push his bike up a cobbled street.

In that bike was a basket full of bread, and at the top of the hill was the last house on the bakery boy’s round.

That advert was so iconic that in 2006, it was voted Britain’s all-time favourite TV ad, and people still flock to visit Gold Hill – better known as Hovis Hill to many – in Shaftesbury, Dorset, where the commercial was filmed.

Now, here’s the exciting news: A cottage on that very hill is up for sale.

Number 16 isn’t the last house right at the top of the hill, instead sitting about halfway up – so you’ll be able to carry your loaves there a bit more easily.

The Grade II listed building is going up for auction on October 22 for £150,000 – a bargain for a slice of history.

It has three bedrooms, a decent-sized kitchen, and three reception rooms, but is described as ‘in need of complete renovation’ – although work to extend and refurbish the property has been started.

To the side of the house is a small courtyard garden and an outside toilet. Snazzy.

And just a few steps outside, you’ll find a statue of a loaf of bread to celebrate the legendary location.

A spokesman for Symonds & Sampson said: ‘The property sits with walking distance from the town centre of Shaftesbury, which traces its origins back to Saxon times.

‘One of the dominant features are the panoramic views which can be enjoyed from many vantage points in the town.

‘The property, once complete, would make an ideal residence, second home or holiday let.’

Or you could lean in to the location and make the entire cottage an ode to bread. Just an idea.