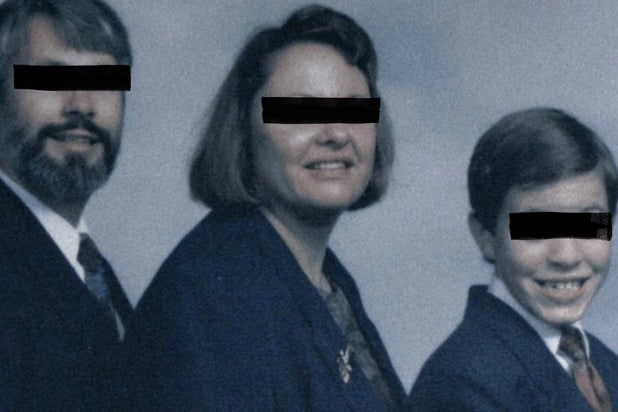 IFC Films has acquired the North American rights to “Enemies of the State,” a documentary film about alleged Wikileaks courier and Anonymous hacker Matt DeHart.

“Enemies of the State” is directed by Sonia Kennebeck and executive produced by Errol Morris and first premiered at the Toronto International Film Festival last fall. IFC plans to release the documentary this summer.

“Enemies of the State” blurs the lines between documentary and the thriller genre as it explores the case of Matt DeHart, a member of hacktivist group Anonymous and alleged whistleblower who believes he was the target of a U.S. government conspiracy and sought asylum in Canada. The documentary is also a legal case study, an espionage thriller, and a work of investigative journalism as it unravels a tangled web of secrets and lies with an American family willing to go to any lengths to protect their son at its center.

Kennebeck gained access to audio recordings from DeHart’s trial and also got to interview his family members and attorneys, and the film keeps audiences guessing as it presents contradicting viewpoints and attempts to solve this stranger-than-fiction mystery.

In speaking with TheWrap back at Toronto, Kennebeck explained how in live re-enactments of the trial, she had actors lip-syncing to the real audio spoken by DeHart and other players to create a lifelike version of the story that helps to blend the fact and fiction.

“Enemies of the State” is produced by Kennebeck and Ines Hofmann Kanna of Codebreaker Films and executive produced by Morris. Kennebeck previously directed the documentary “National Bird,” which explored government whistleblower intimidation and was nominated for an Emmy.

“Sonia maintains a deft balance in telling the fascinating story of the DeHart family, with all the twists and turns of a true crime mystery. We’re thrilled to come on board for the release of this astounding and multi-layered documentary,” Arianna Bocco, president of IFC Films, said in a statement.

“In a time of secrets, lies, and head-spinning conspiracy theories, this film will take you on a journey to uncover the truth, as puzzling as it may be. The turns our investigation took are real, and we are excited to share this incredible story in partnership with IFC who have brought some of the most thought-provoking independent films to American audiences,” Kennebeck said.

The deal for the film was negotiated by IFC Films President Arianna Bocco, with Matt Burke of Submarine Entertainment acting on behalf of the filmmakers.