Rumours surrounding this year’s I’m A Celebrity are rife at the minute, and here’s another to add to the long list of what could happen during the 2020 British edition. ITV are reportedly planning on bringing back previous winners and contestants, as the show returns for its 20th series. Could we welcome back queen of the jungle Stacey Solomon to the camp?

The program has been moved to Gwrych Castle in Wales due to the coronavirus pandemic, and it seems producers are racking their brains about how to spice up life in the windy West land.

The Sun claimed that producers intend to “draft in” previous celebs for one-off Bushtucker Trials, which could go down a treat as this year’s instalment will be far from the usual format.

Why not go all out and change everything? 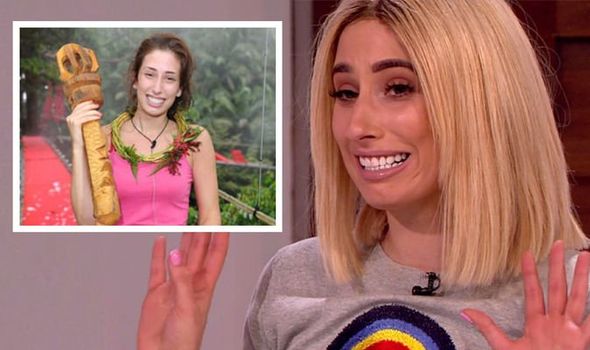 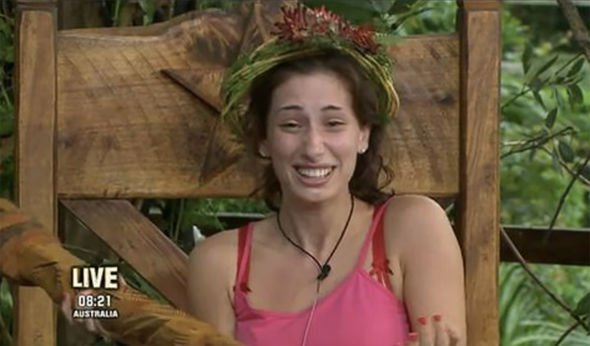 A TV source reportedly told The Sun: “The trials team are getting creative.

“They’re using the fact they’re in the UK to their advantage and plan to draft in familiar faces to pop up in trials.

“There’s set to be a few video link surprises as well.”

So far, the publication predicted those in the running to be brought back are winners Scarlett Moffatt, Phil Tufnell, Tony Blackburn and Stacey. 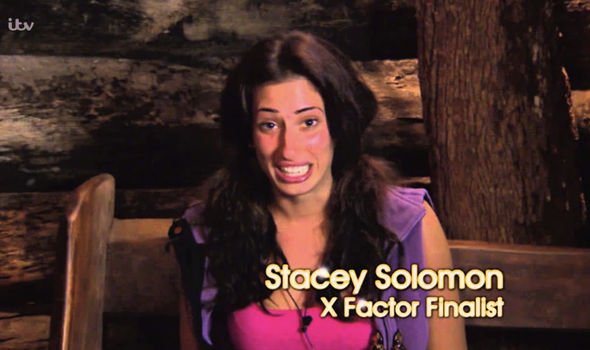 Could the Dagenham lass wish to try her hand around more critters?

Express.co.uk have reached out to ITV for comment as to whether previous celebs will indeed be making a reappearance.

The X Factor finalist became the third queen of the jungle in 2010, which marks ten years to the date.

Is this a coincidence? Or could bosses be looking to get her in for a tenth anniversary shindig?

She held the most public votes in every elimination round, proving she was one popular cookie with viewers.

One of her most memorable moments was when she lobbed a stone at campmate Dom Joly when he was sleeping.

The master of subtlety, she was only trying to get his attention but it didn’t go to plan as fans feared he was blinded by the blow.

It’s almsot certain than fans would love to see her enter the same arena again, but only time will tell whether she will make a special appearance.

She and partner and former I’m A Celeb contestant Joe Swash, welcomed baby Rex last year, but a one-off short trip to Wales might be doable.

Other contestants rumoured to be under consideration include nutritionist Gillian McKeith, who famously fainted before her trial, and EastEnders actor Dean Gaffney, who’s hilarious reactions had fans in tears.

But who has what it takes to show their face again?

I’m A Celebrity will return later this year to ITV.