I'M A Celebrity viewers have been well and truly tickled over a hilarious meme based on Andy Whyment's blossoming friendship with Caitlyn Jenner.

The pair have become strong pals in camp thanks to 70-year-old Cait's role as leader, and Coronation Street favourite Andy's position as deputy.

They have shared a huge amount of time together in the jungle Down Under, and are often seen chatting away to pass the time.

The pair recently delighted fans as they enjoyed some banter during which they compared cars – with former Olympian Caitlyn pitting her Porsche against the soap actor's Kia.

Their bond has sparked a meme made my @creedsbratton featuring Andy edited onto snaps of Caitlyn's reality star step-daughter, Kim Kardashian.

He can be seen cosied up to the Keeping Up With The Kardashians beauty in one shot, in which it is made to seem she is blowing a kiss towards him. 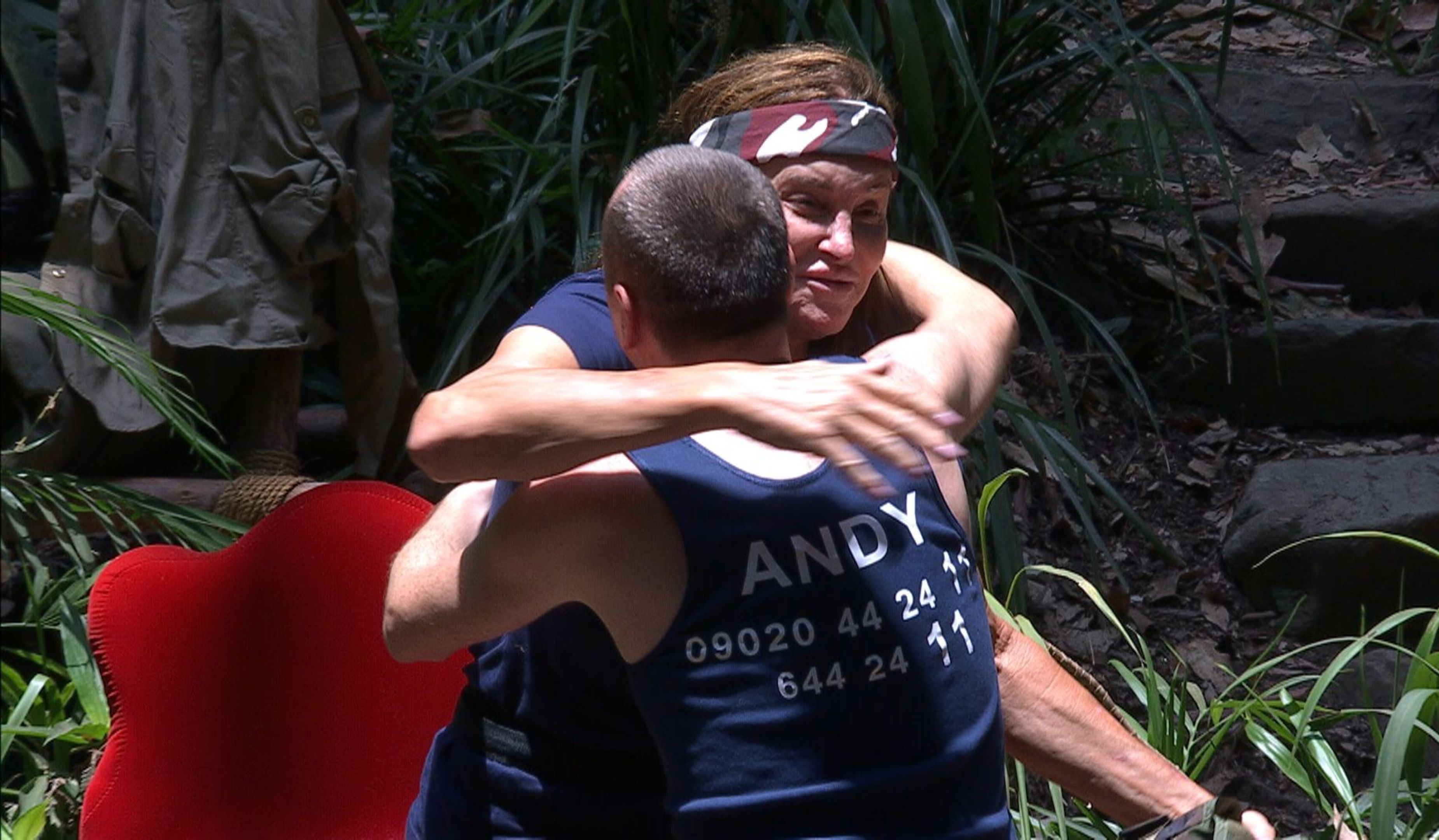 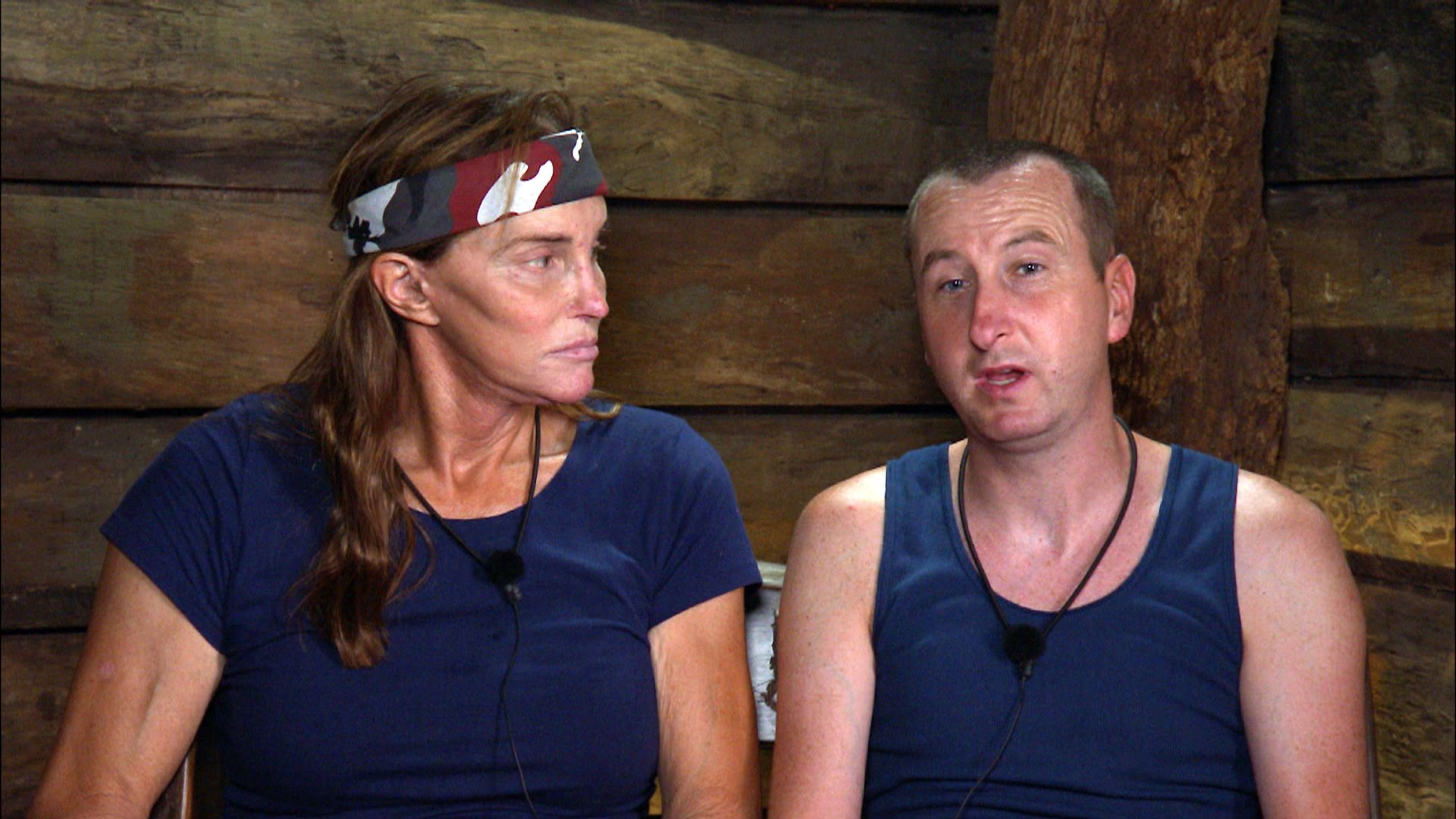 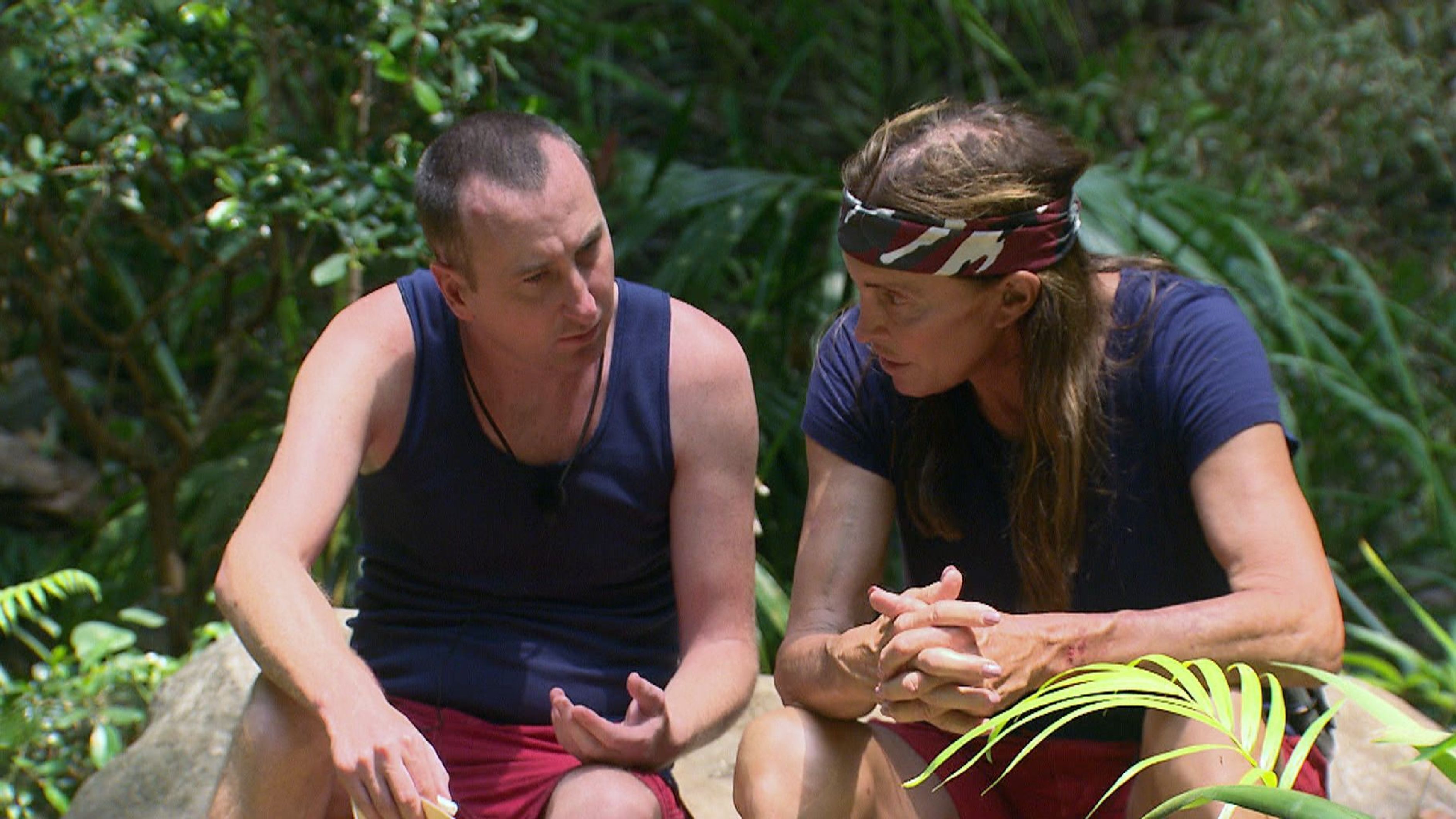 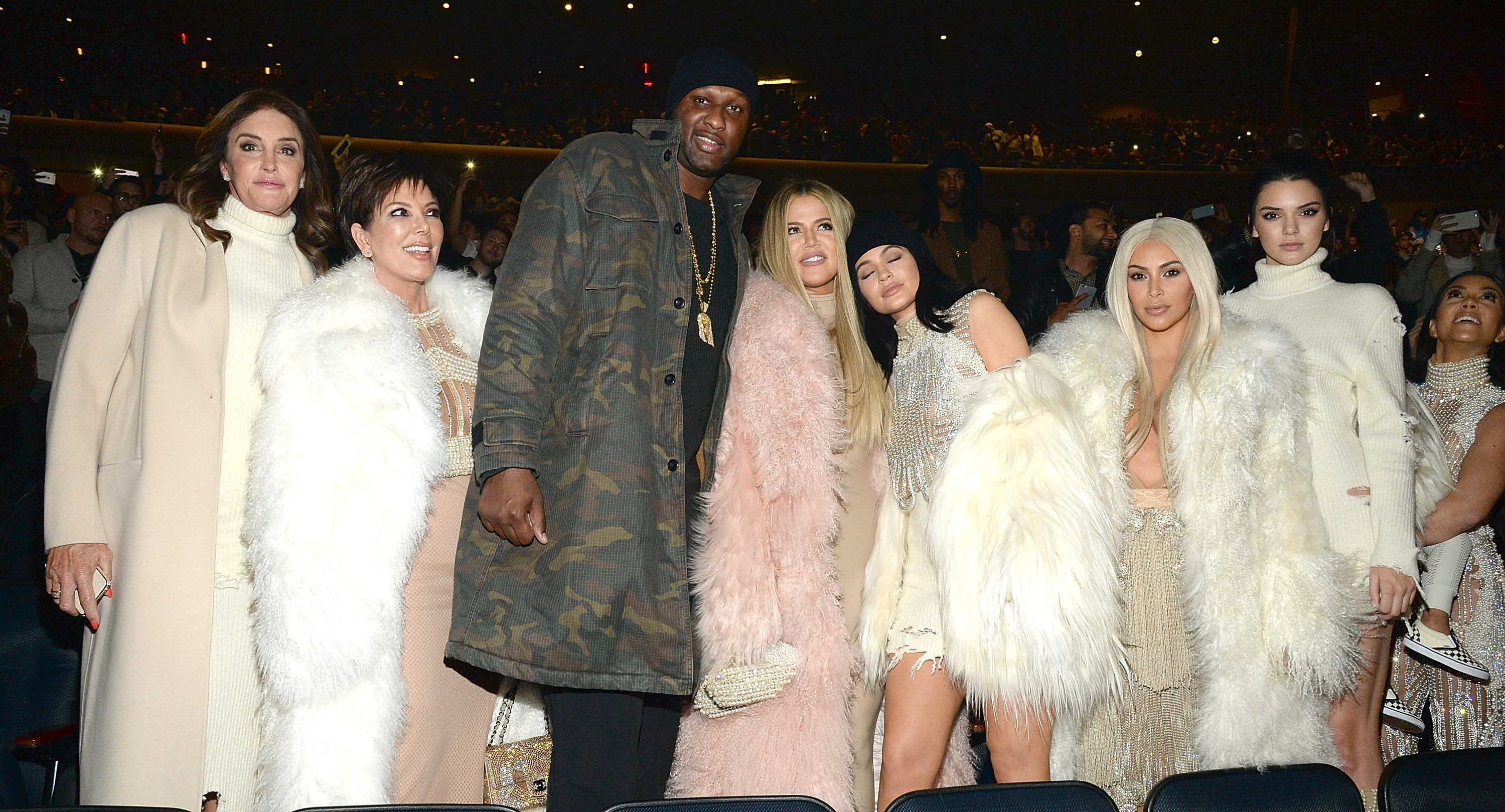 He has also been Photoshopped onto two images with Kim's husband, Kanye West, including a hugely funny shot appearing to show him playing guitar as Kanye raps alongside him.

The last shot in the meme features the entirety of the Kardashian-Jenner clan, in which he has been super-imposed smack bang in the middle. 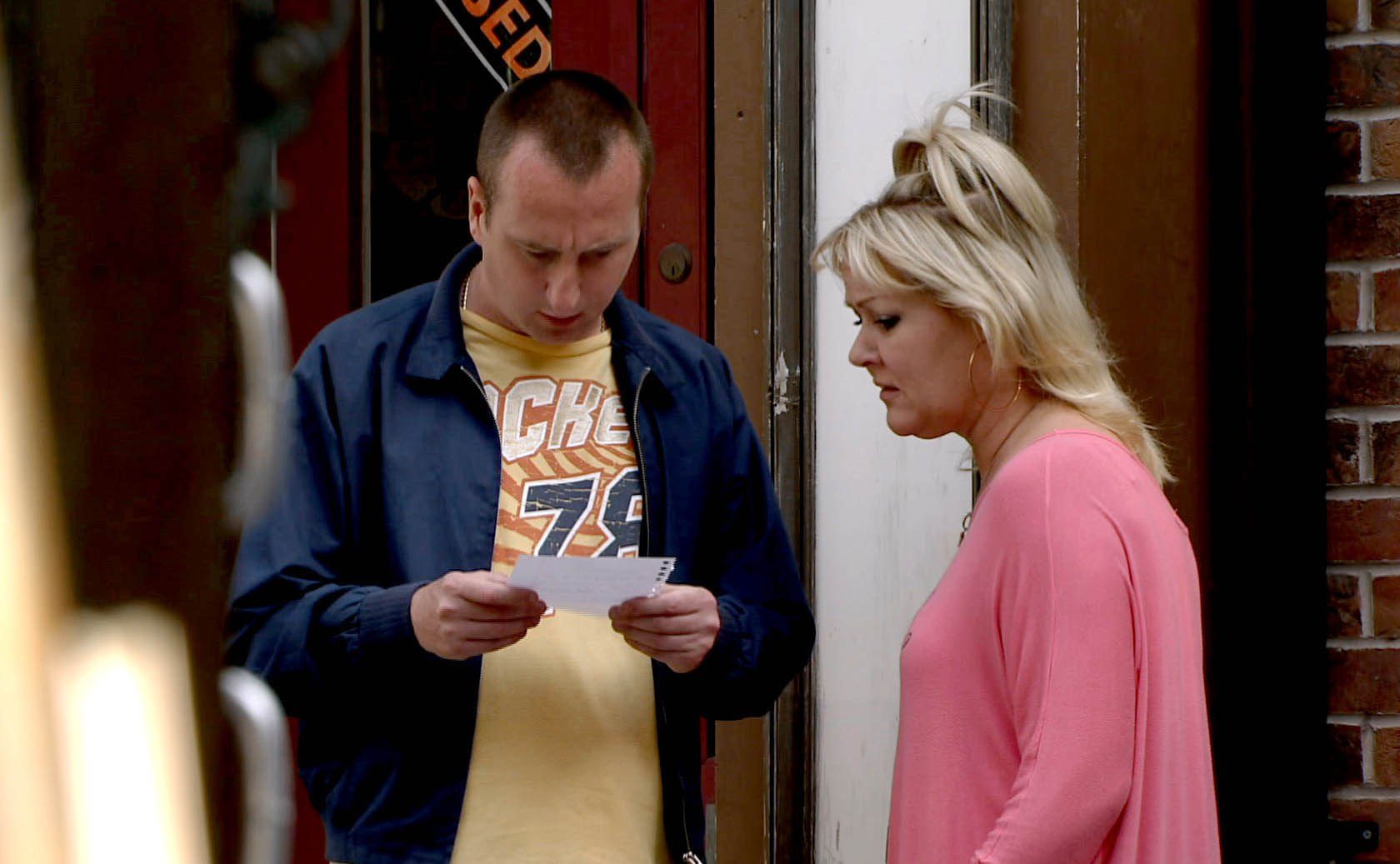 Fans were quick to comment underneath with a host of laughing face Emoji icons.

One then quipped: "Keeping up with kirk," in reference to Andy's character, Kirk Sutherland, on the ITV soap.

Another simply pleaded: "Stop," as one fan wrote: "OMG."

One I'm A Celeb viewer then surmised: "hahaha i love him!!!"

Caitlyn has made numerous references to her famous family in the ITV reality series, including how step-daughter Khloe stopped speaking to her and how many of them have undertaken nail-biting parachute jumps.