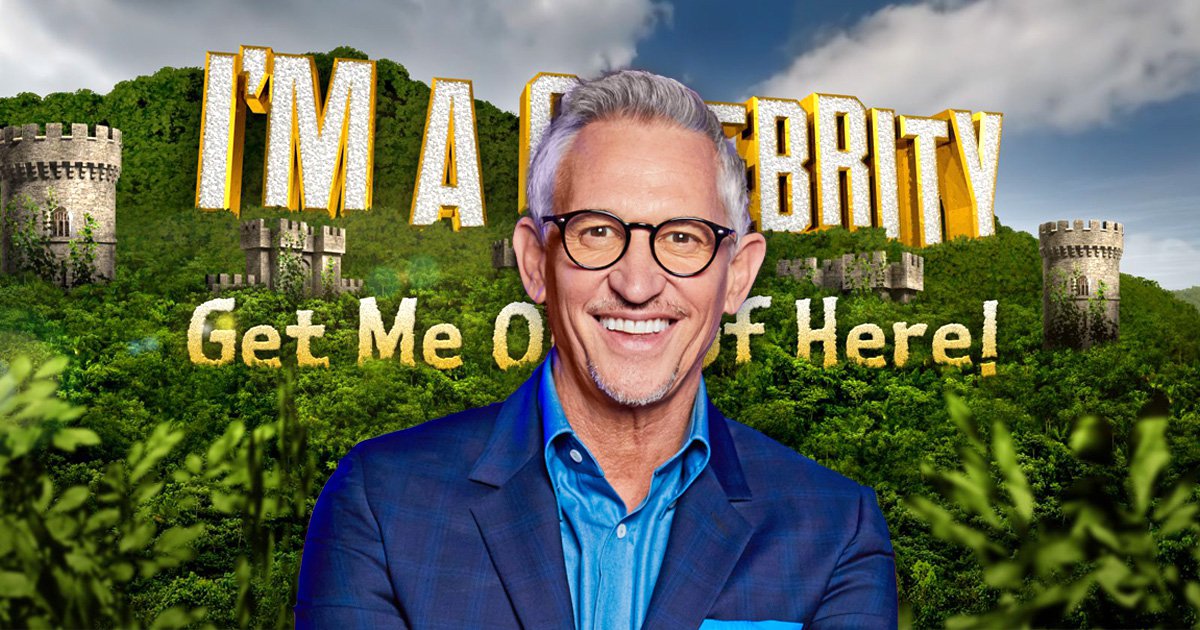 There’s absolutely zero chance Gary Lineker will ever sign up to do I’m A Celebrity… Get Me Out Of Here! so don’t expect him going into the castle this year.

The hit ITV series is set to return to television screens later this month with Ant and Dec back as hosts and the rumoured line-up in full swing.

But there won’t be any sign of Gary though, as the 60-year-old Match Of The Day presenter has no interest in appearing on the show in Gwrych Castle or the Australian jungle.

And Gary stressed that even if bosses were to consider extending an invitation to him it wouldn’t reach him.

‘My agent wouldn’t even put it to me,’ he exclusively told Metro.co.uk in September as part of his Vision Express campaign. ‘Why would you want to do that, ever?

‘I don’t really like being around bugs and rats and eating testicles and stuff like that. If you ever see me in the jungle you know things have gone horribly wrong.’

Although I’m A Celebrity is far from appealing for Lineker, would he prefer to give Strictly Come Dancing a go instead?

‘I have a Saturday job, so I think the BBC knows I’m quite busy on Saturday nights,’ he laughed.

‘I don’t think they’re going to be knocking on my door and if they did, I would politely tell them to go away.’

Ah. Lineker added that Strictly would be his ‘worst nightmare’. ‘I would spend the whole time searching all around the dancefloor for my comfort zone,’ he said.

And it’s not just I’m A Celebrity and Strictly that Gary has no desire to participate in, as he previously stressed that Good Morning Britain would also be a no-go.

‘I don’t function before nine o’clock, I had to have three coffees just to speak to you,’ he said. ‘No, no, no thank you.’

It’s been widely speculated that Richard Madeley, Frankie Bridge and Matty Lee are among the celebrities who have signed up to appear on this year’s I’m A Celebrity, however the official cast is yet to be confirmed.

All of the stars taking part will have to isolate for two weeks prior to the series launch, and will then form a bubble for the duration of their time on the show.

Both Snoochie Shy and DJ Locksmith have been sharing photos and videos of themselves living in a mystery location – further fuelling rumours that they are indeed part of this year’s line-up.

I’m A Celebrity returns November 21 at 9pm on ITV.