The 60-year-old asked Keith Allen: "Do you find that people shout Fat Les at you in the street? Because they do to me." 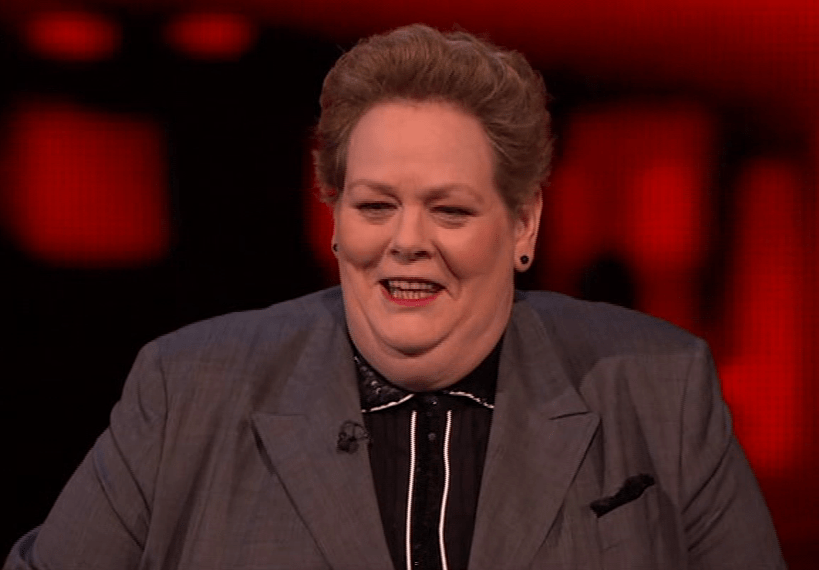 He faced Anne's Chase persona The Governess on tonight episode of the ITV quiz alongside Stacey Solomon, Louise Minchin and Matt Allwright.

Another told her: "Your Fat Les joke on Celebrity Chase is the best thing we’ve ever heard on TV! Legend! Roaring with laughter." 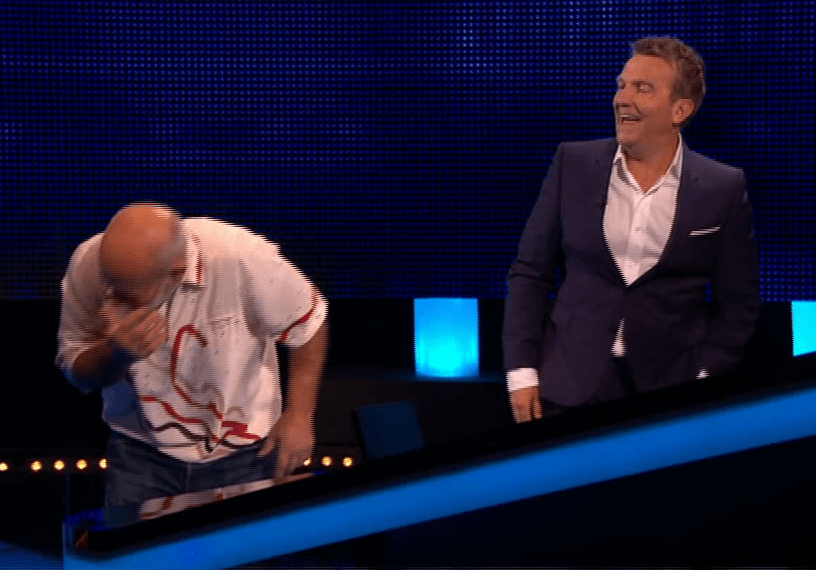 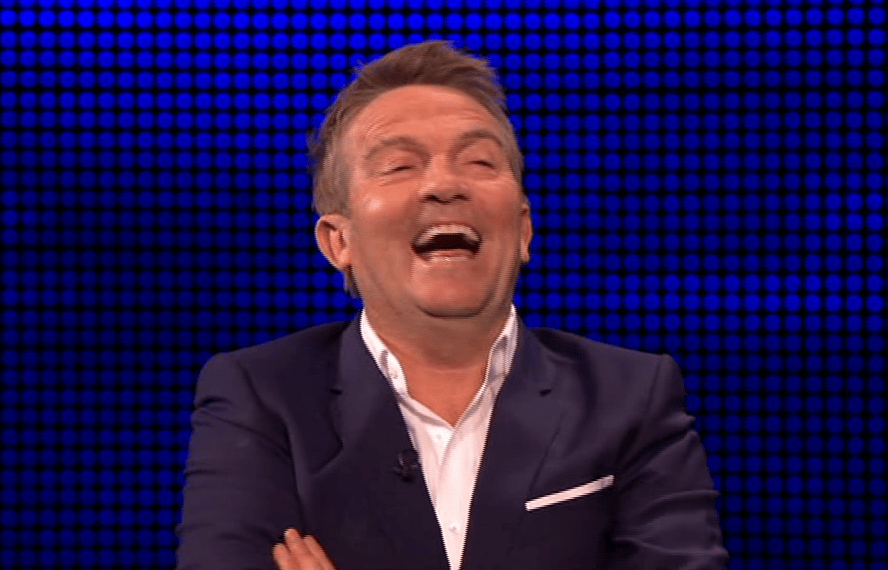 One other wrote: "Chase celebrity Anne heggerty to Keith Allen, do people shout fat les at you in the street? Because they do to me! Hilarious!!"

And it wasn't just all of us at home who were cracking up.

Keith, 65, doubled over in hysterics, while The Chase host Bradley Walsh, 58, creased up alongside him. 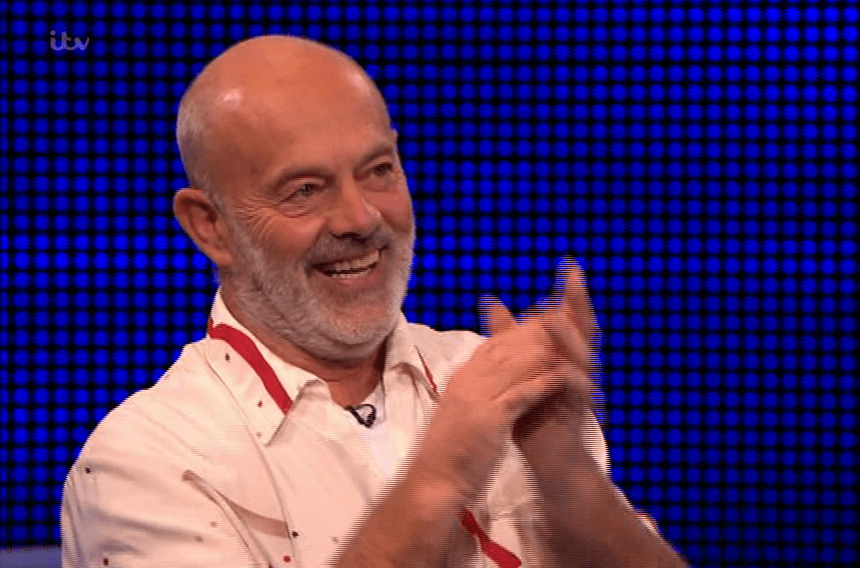 After her success in the jungle, Anne is now The Chase's biggest star.

Viewers who once cheered on the contestants against The Governess have now found themselves rooting for sweet-natured Anne.

One wrote: "Everytime I watch the chase now and Anne is the chaser I feel so bad when the team wins."

Another tweeted: "Legit used to love it when people would beat Anne on the Chase… Now I’m like NOOOOO you leave my Anne alone!"