I'M A Celebrity… Get Me Out Of Here!'s Cliff Parisi is the favourite to get the boot tonight following his fall-out with James Haskell.

The 59-year-old star is just one of the several campmates to have locked horns with James over the past week, with the rugby pro taking issue when the former EastEnders actor put himself forward for a Bushtucker trial. 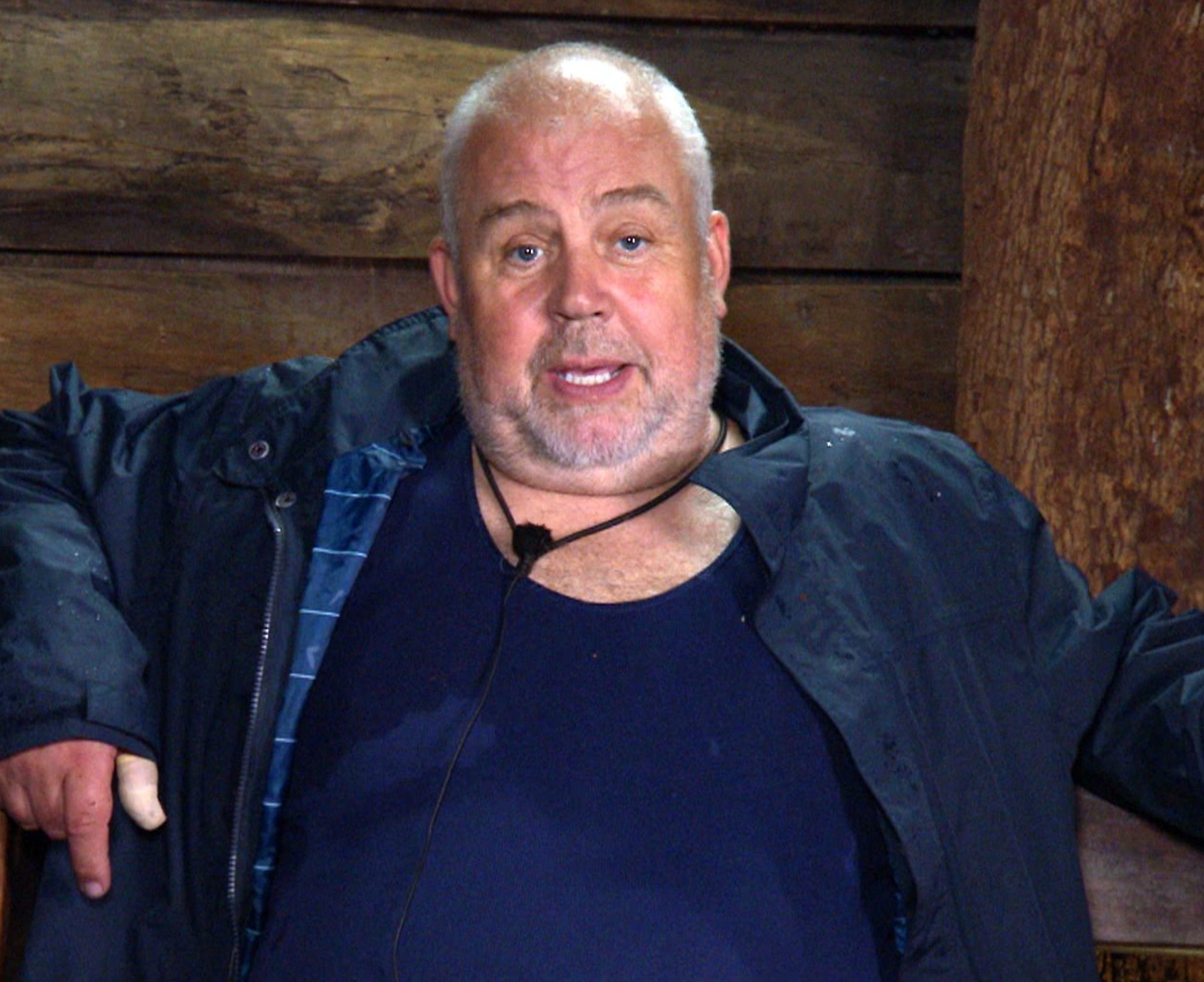 Now Coral Bookmakers have Cliff as the odds-on favourite to leave camp tonight at 10-11, with James 2-1 to depart, and Nadine Coyle at 8-1.

Coral's John Hill said: "It could be the end of the road in the jungle for Cliff as he is odds-on in the betting to be the next celebrity to be eliminated."

Meanwhile, Coronation Street's Andy Whyment and DJ Roman Kemp are said to be in a two-horse race to be crowned this year's King of the Jungle.

Currently, Andy is the 6-5 favourite but a surge of support for Roman has boosted him to 7-4 with the firm. 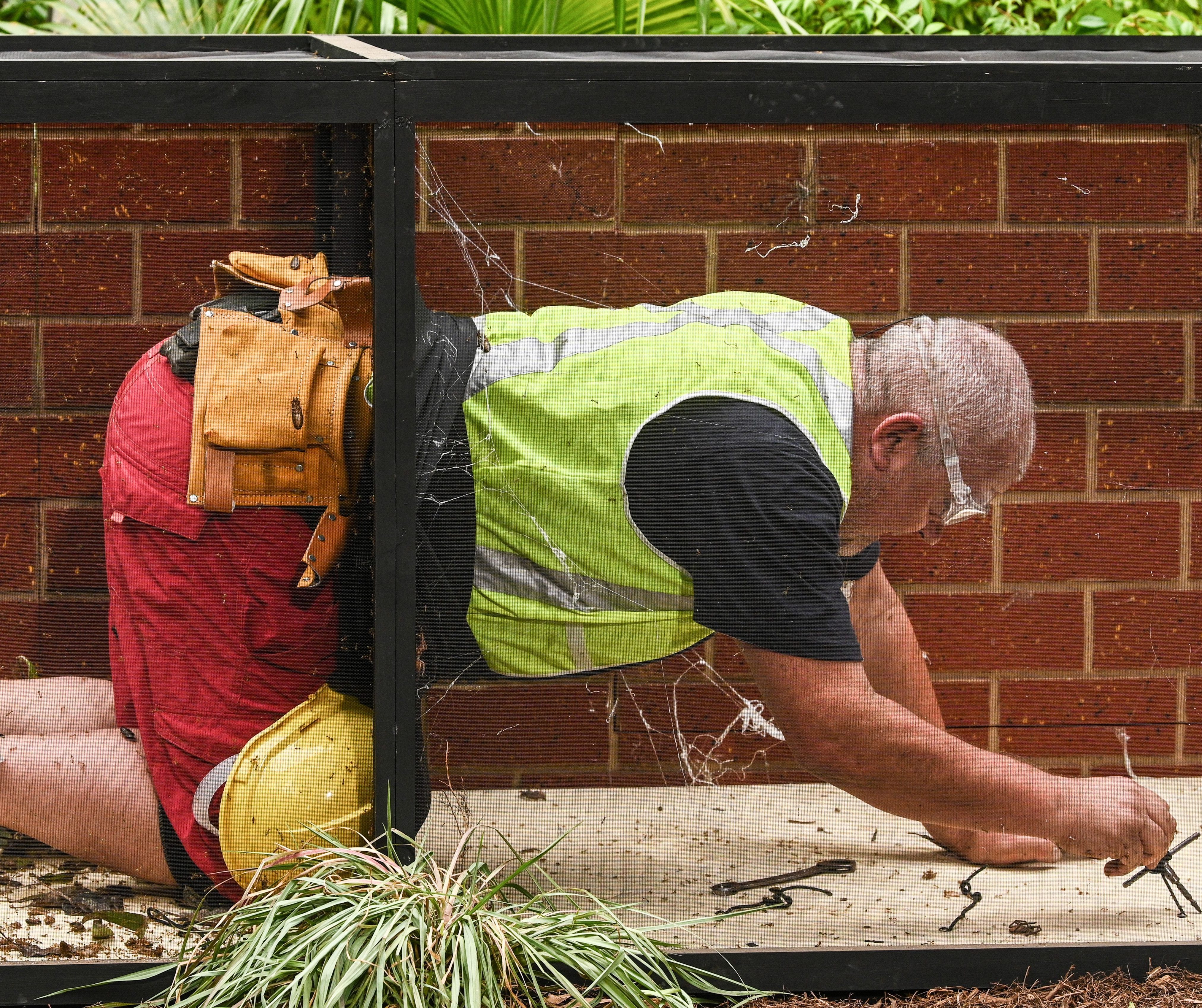 Caitlyn Jenner and Jacqueline Jossa are also said to be in a strong position to make the final.

If Cliff does leave the jungle tonight then it is possible that he won't be too disappointed, with viewers previously claiming that he and James had a secret deal to get Cliff the boot.

On Friday, Cliff was unable to make a trial that would have granted him immunity, nominating 34-year-old James to take his place.

James won himself immunity in the challenge, but failed to do the same for the Call The Midwife star. 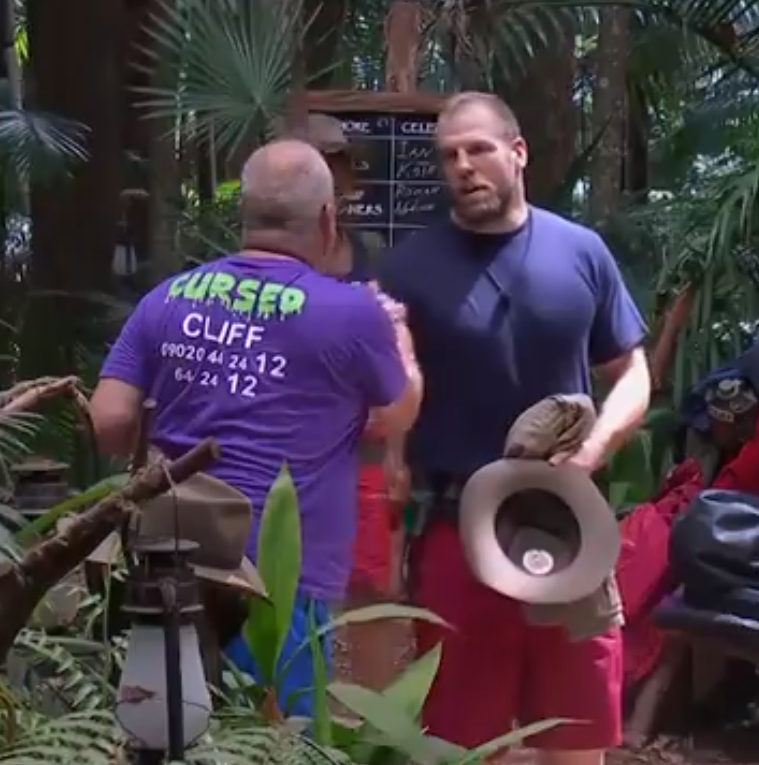 While some viewers took to social media to slam the hunk for "not even trying" when it came to Cliff's task, the more eagle-eyed believe that Cliff had ASKED him to lose.

Cliff was in the camp eagerly awaiting his fellow contestants' return when James made a beeline for him and nonchalantly said: "I tried bud, I really did."

Cliff immediately replied: "That's alright", with the pair high-fiving – and fans claim to have seen a cheeky wink from James to Cliff before he grinned and walked away. 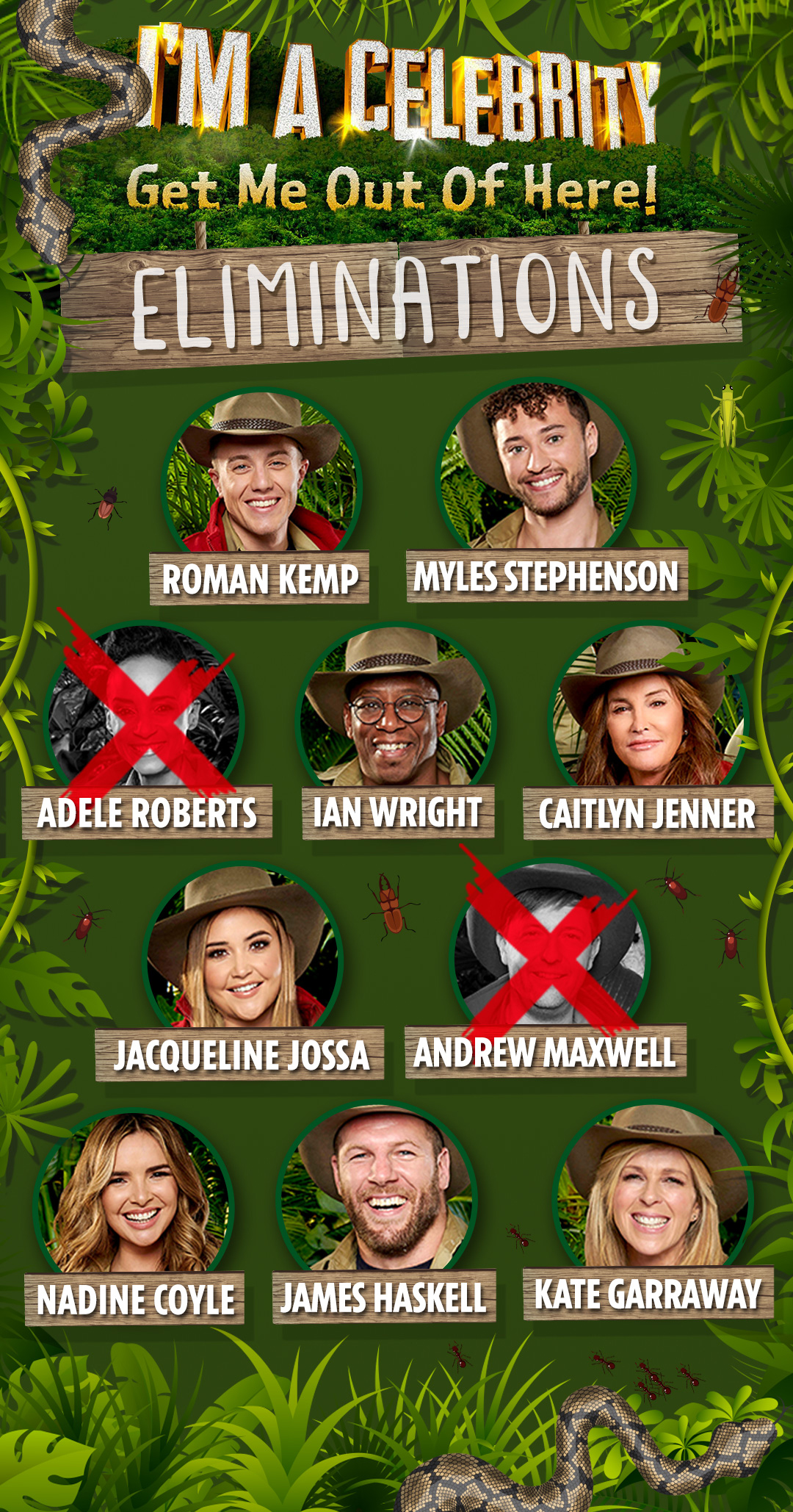 Speculating that the actor wants to be eliminated from camp because he's had enough of jungle life, one fan wrote: "Cliff definitely talked to James telling him to lose, did you see that wink!"

However, Adele Roberts ended up being the first celebrity to be voted off after 13 days in the jungle, with comic Andrew Maxwell following her out last night.

Last week, Cliff faced backlash from fans for being exempt from several of the show's trials since making his late arrival to camp.