James May stars in Our Man In Italy Prime Video trailer

The former Top Gear star, 59, opened up about his friend’s death and how it had left him questioning how long he has left. James May shared his fears about death and hinted he has thought about retirement.

“I’m scared of there being more behind me than in front of me,” the journalist admitted.

“A very close friend of mine died a few weeks ago. He retired early, because he’d always had this fear that his family isn’t very long-lived, and he wanted to swap possessions for experiences and knowledge.

“That’s what he started doing, but unfortunately, he got cancer and it killed him.” 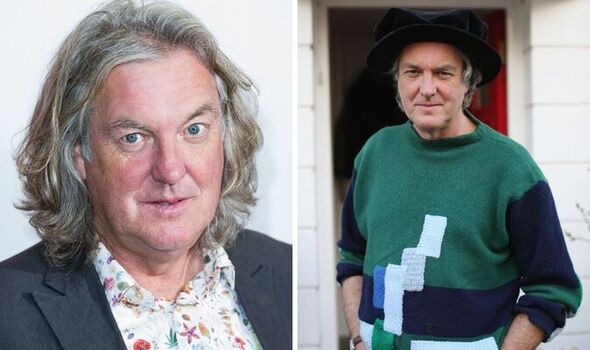 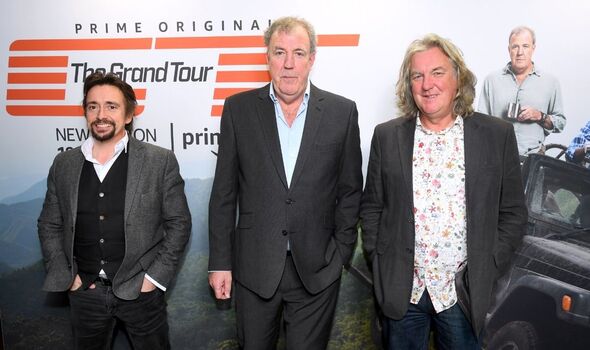 Speaking to Radio Times, James went on to hint towards a possible retirement.

He explained: “It’s something I’m quietly contemplating, and I suspect it’s not far off.”

The Grand Tour star’s career was launched in the 1980s when he worked as a sub-editor for The Engineer and later Autocar magazine.

He landed his Top Gear role in 2003 and was given the nickname “Captain Slow” due to his cautious driving. 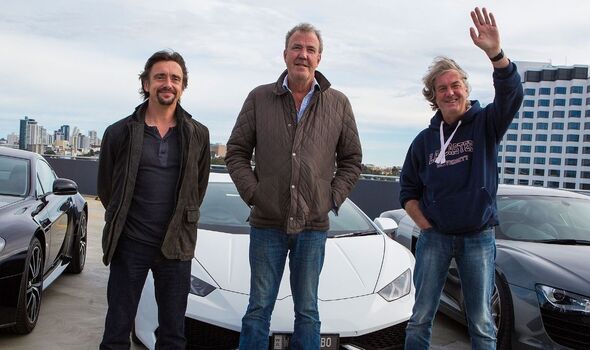 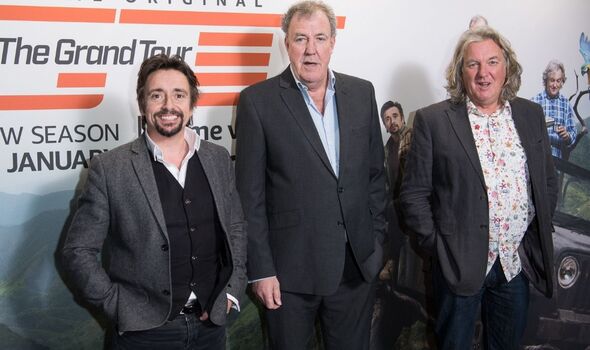 His most recent works include being a part of the hit Amazon Prime Video series The Grand Tour, in which he stars once again alongside Jeremy Clarkson and Richard Hammond.

The series has generated huge popularity since it launched in 2016.

However, despite continuing to work closely with his former Top Gear colleagues, James recently admitted the three aren’t as close as people imagine.

James claimed while Richard and Jeremy are “trying to join the aristocracy” and “wear waistcoats and tweed”, this lifestyle wasn’t for him.

He explained: “One of the things that’s always worried me about what we do is that we might seem to be a bit sort of Brexit and a bit UKIP.

“And actually, none of us are. I’m probably the least [like that] of the three of us.”

He continued: “Obviously the other two are just trying to join the aristocracy.

“They wear waistcoats and tweed and scratch about on their estates. But that doesn’t really appeal to me. I don’t want to do that,” he told The Times.

The motor expert lives in Hammersmith with his partner, dance critic Sarah Frater.

Meanwhile, both Jeremy and Richard live in their own country estates outside of London.

Speaking about the relationship between the three, James said they wouldn’t have been so close had they met at any other time in their lives.

Grand Tour is available to watch on Amazon Prime Video.