SCOTTISH drama series In Plain Sight is back on our screens for a rerun this week – with the final episode set to air TONIGHT.

The series covers the deeds of serial killer Peter Manuel in the 1950s and it stars some familiar faces. 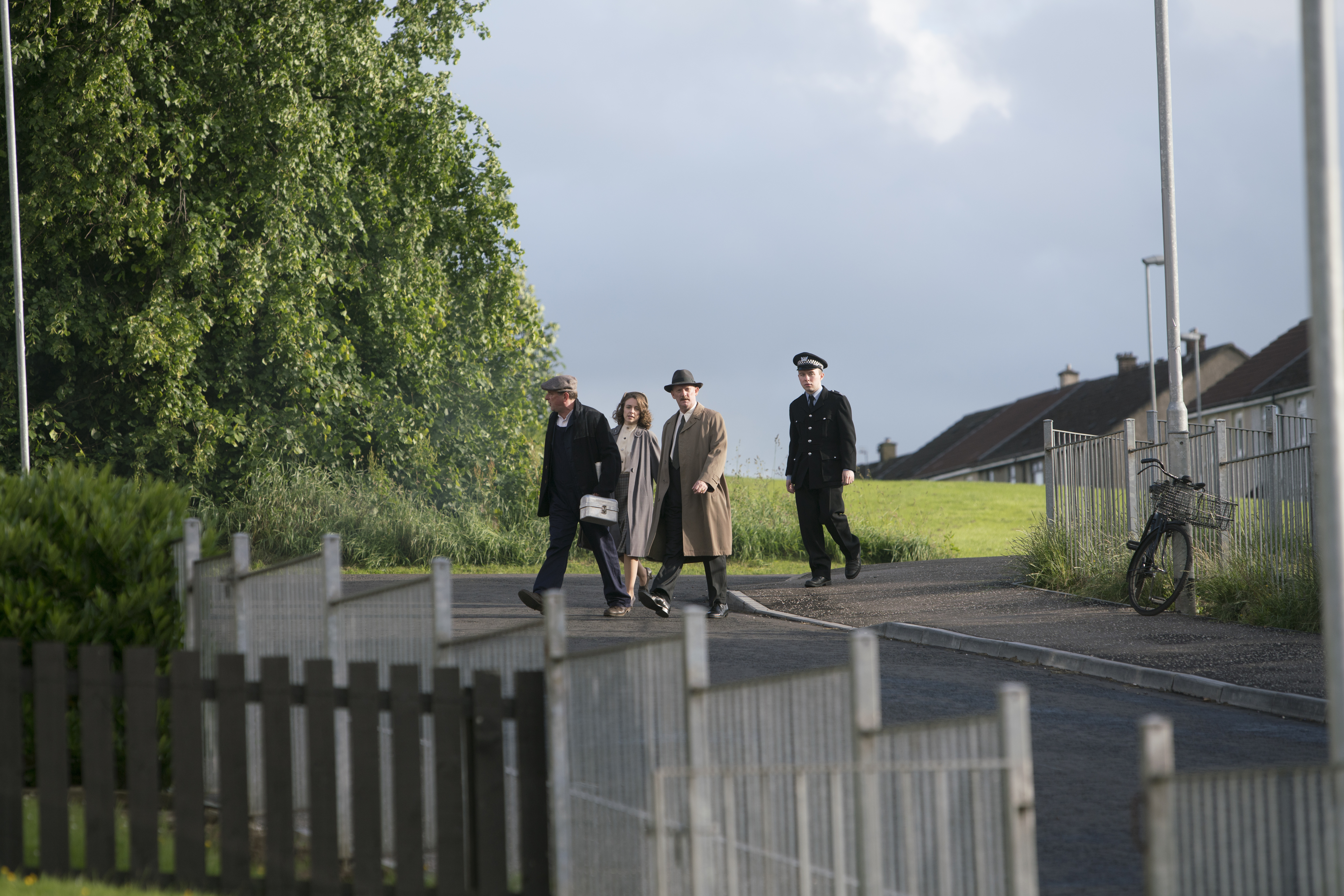 In Plain Sight cast: Who stars in the ITV drama? 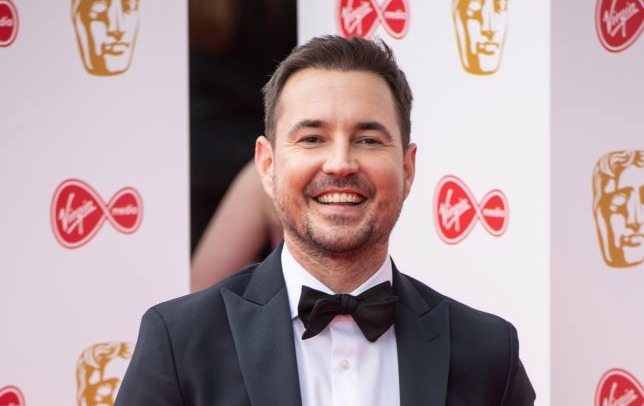 Martin had parts in The Royal and Casualty before landing his breakthrough role in Line Of Duty.

He also starred as Dr Robert Traill in series two of Victoria.

And in 2018 he played Earl of Bothwell in the Oscar-nominated Mary Queen Of Scots alongside Margot Robbie.

Martin was also cast as Burnham in The Aftermath starring Keira Knightley and Alexander Skarsgard. 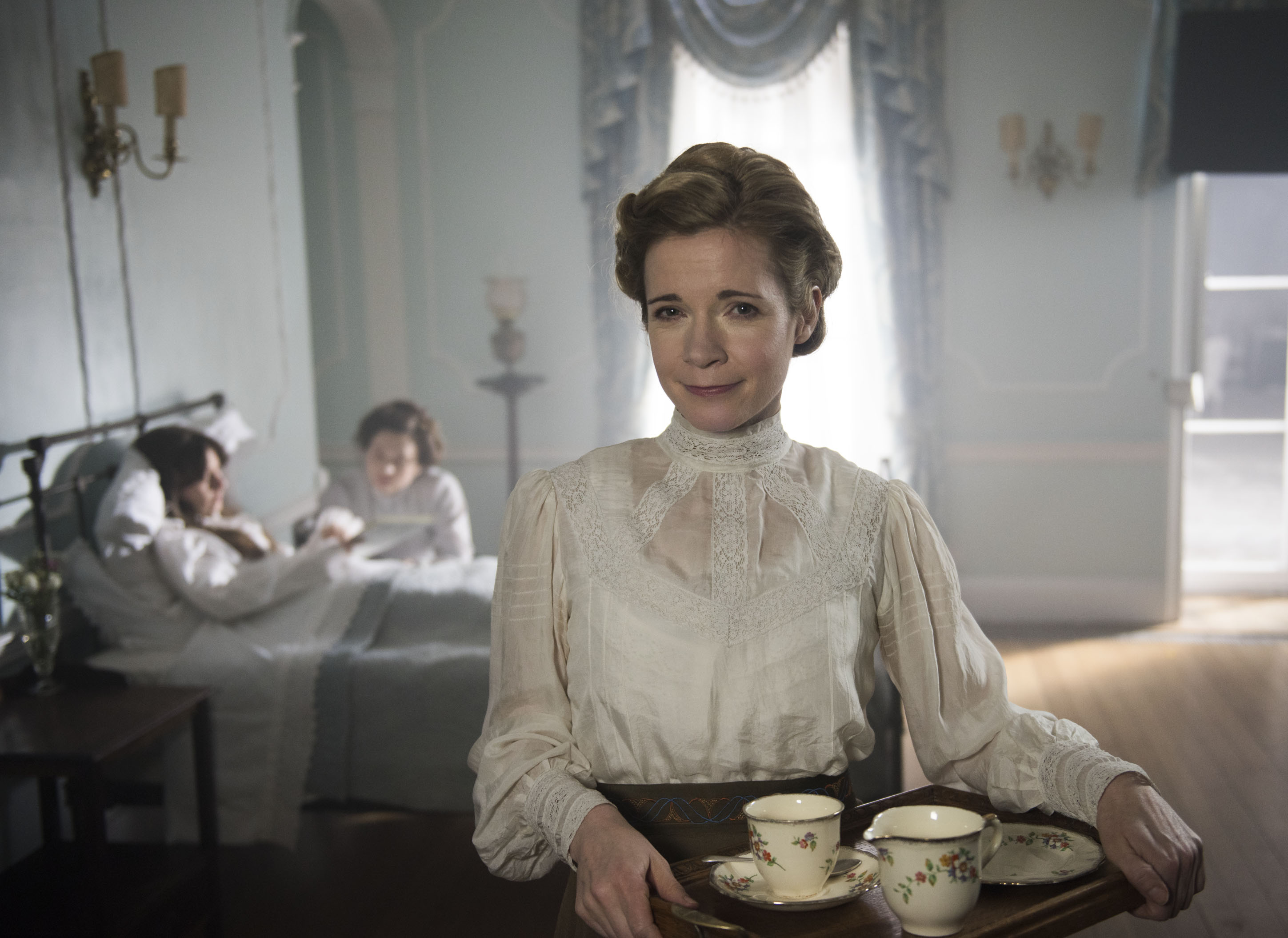 Joanne Thomson is a Scottish actress, writer and director.

You may recognise her from Scottish thriller miniseries The Victim, which also starred Kelly MacDonald. 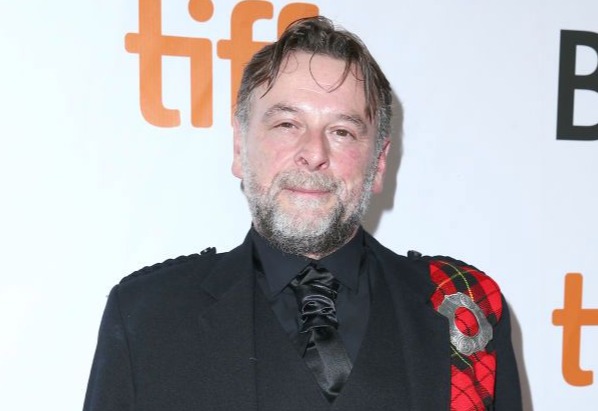 Gilly Gilchrist is known for playing a defence barrister in ITV soap Emmerdale.

You may recognise him from blockbuster film Gladiator alongside Russell Crowe or prison movie Starred Up. 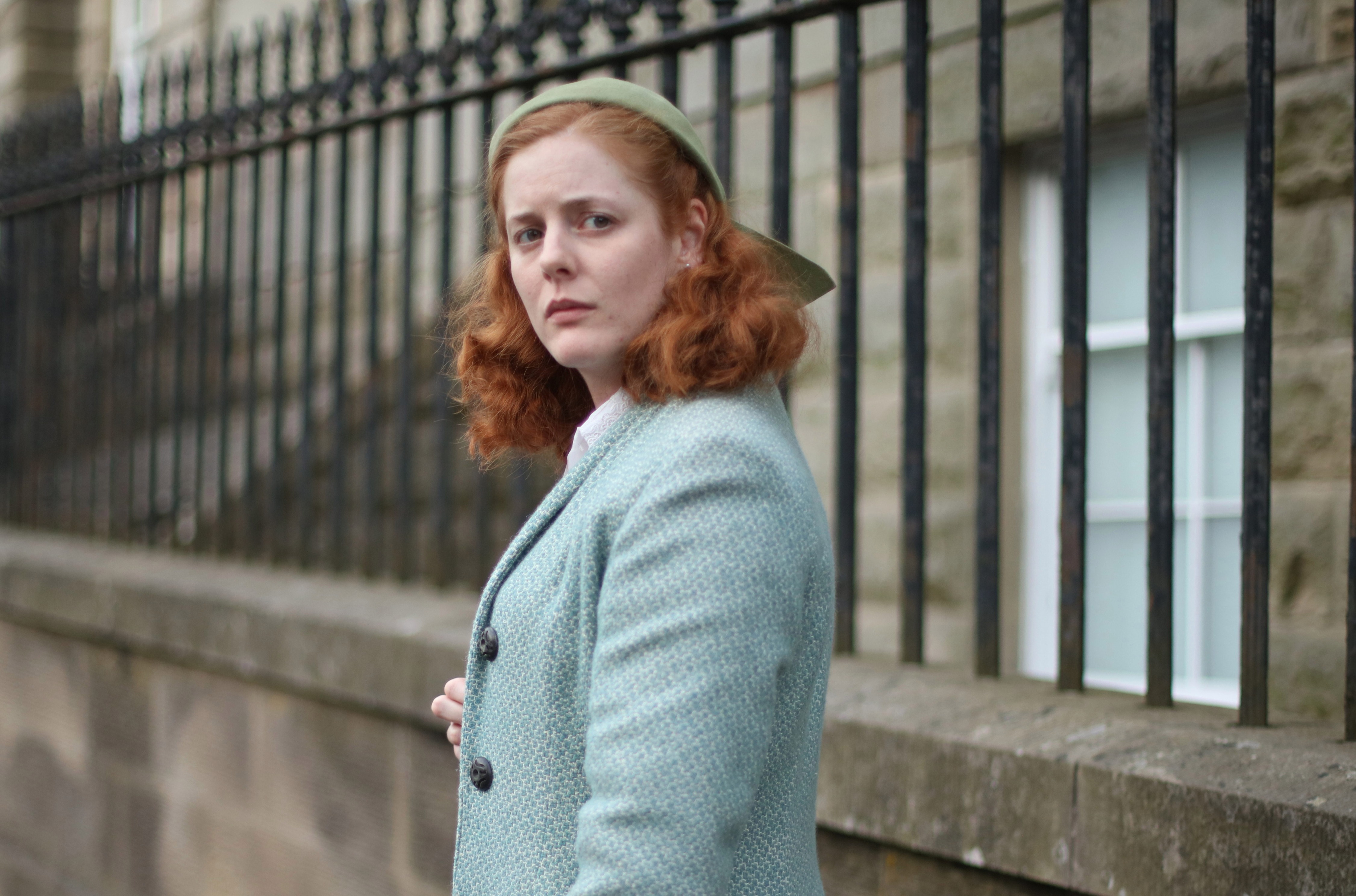 Jenny Hulse is a Scottish actress.

She is best known for her roles in historical drama film Outlaw King and murder mystery show Taggart.

She has also starred as Amber Murdoch in hit series River City since 2016. 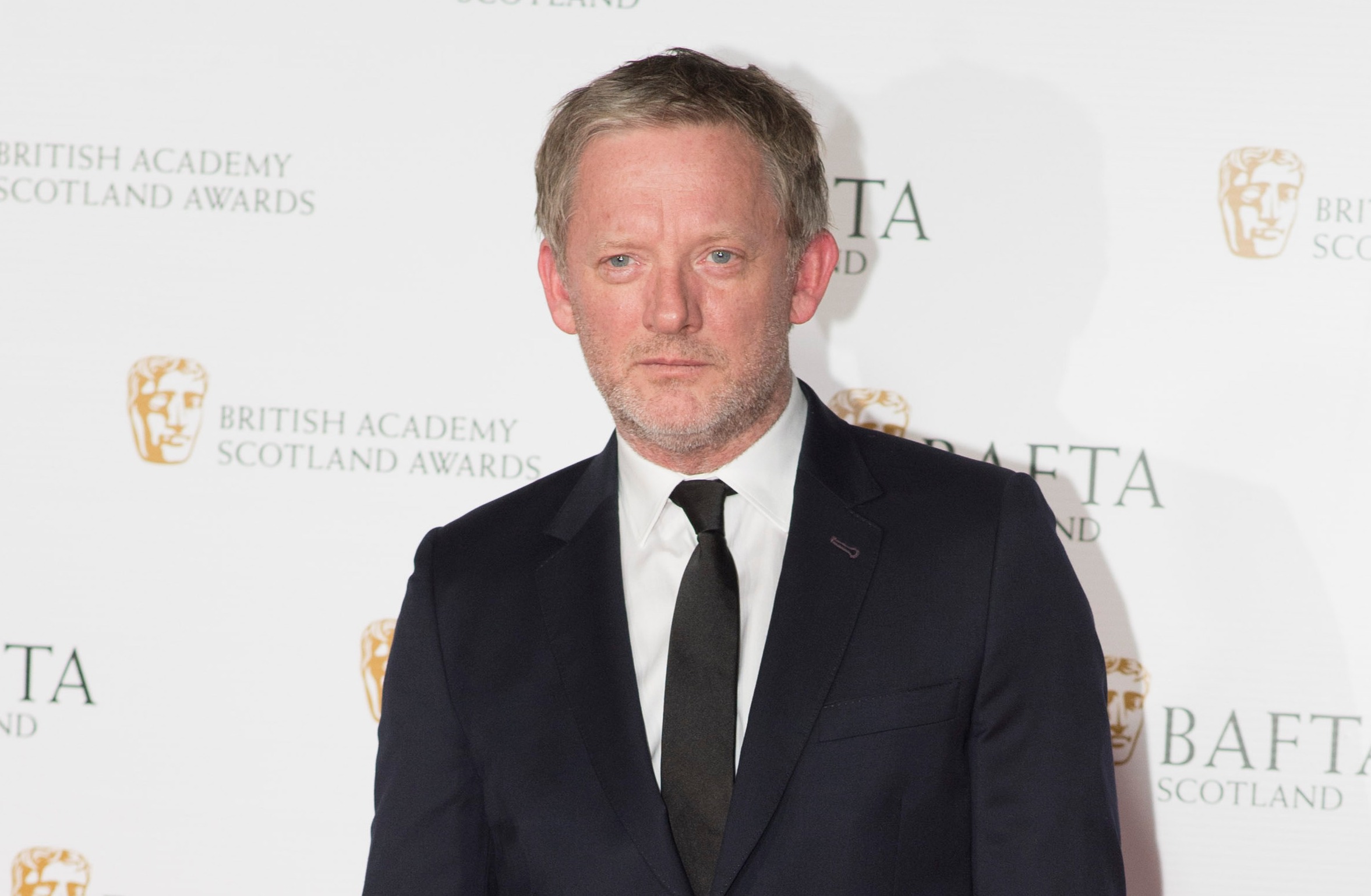 Douglas Henshall is best known for his roles as Professor Nick Cutter in ITV's Primeval and DI Jimmy Perez in crime drama Shetland.

He shot to fame in 1993 in Dennis Potter's television adaptation of Lipstick on Your Collar.

Henshall has also appeared in South Riding and Sea of Souls. 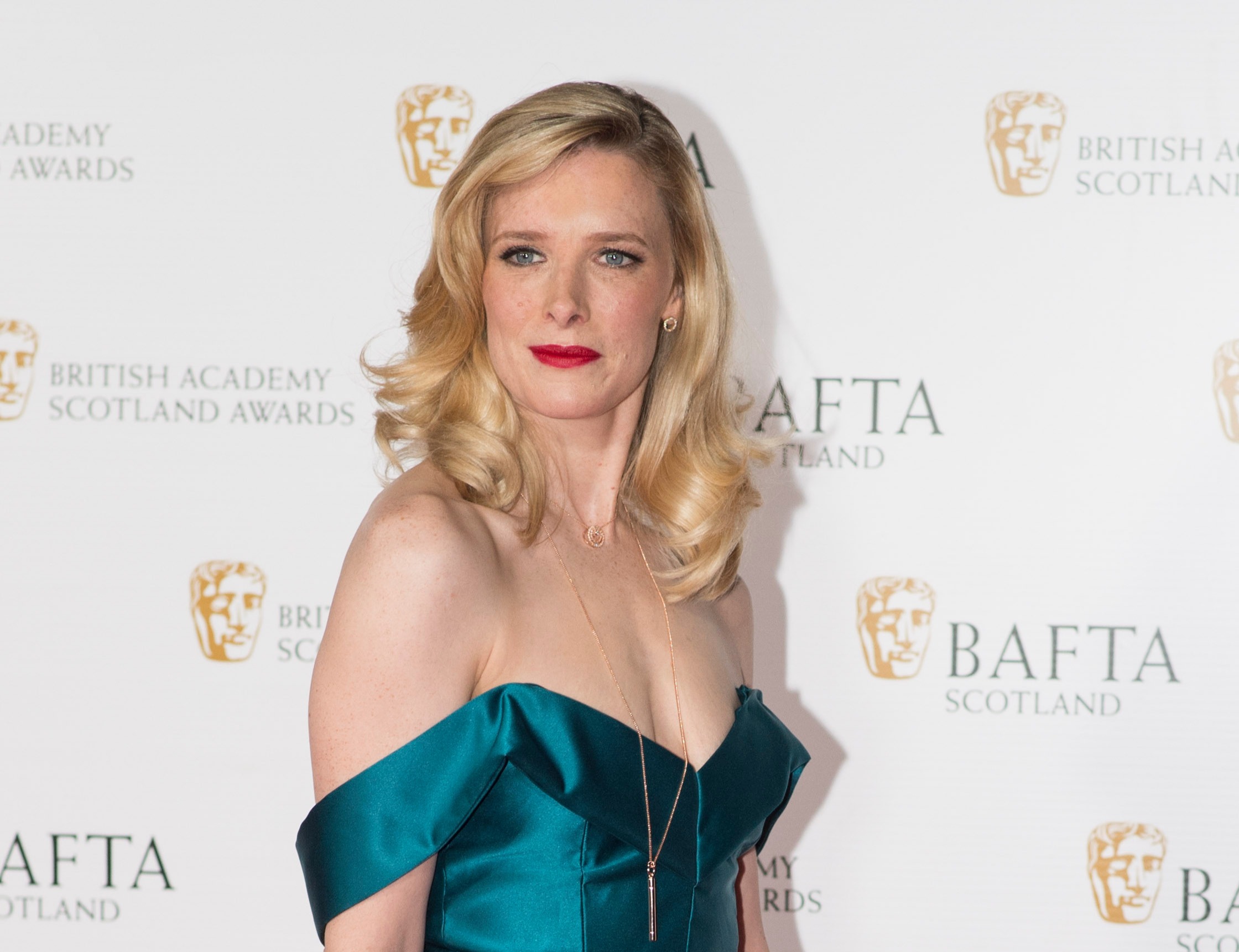 Shauna Macdonald is a Scottish actress, known for her role as Sam Buxton in the television series Spooks.

You may also recognise her as Sarah Carter from the horror film The Descent.

She also played a pilot in Star Wars: The Last Jedi. 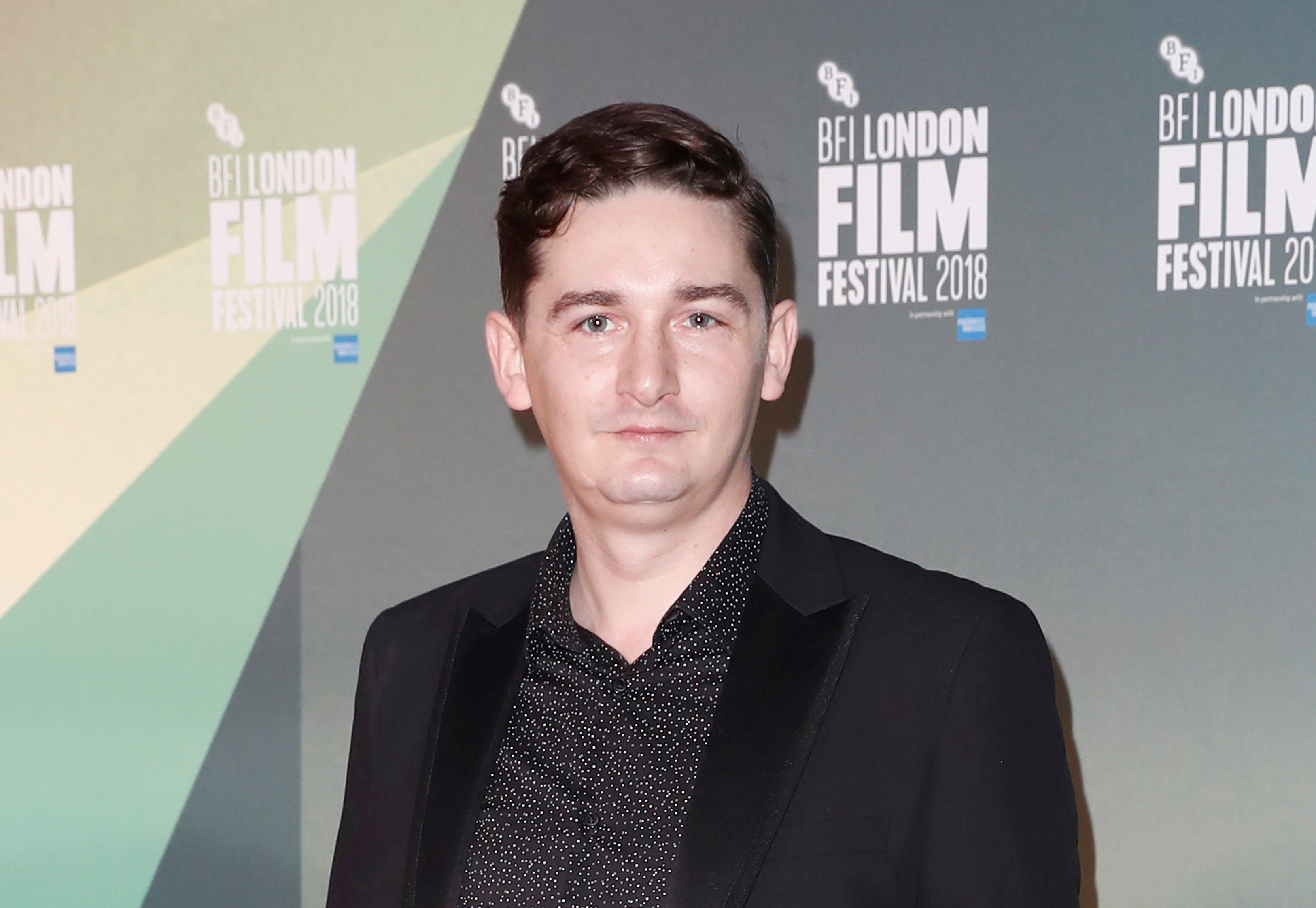 James Harkness is known for his roles in shows such as Silent Witness and Tin Star.

On the big screen, he has had roles in Rogue One: A Star Wars Story and Darkest Hour.

He also appeared in Scottish thriller miniseries The Victim. 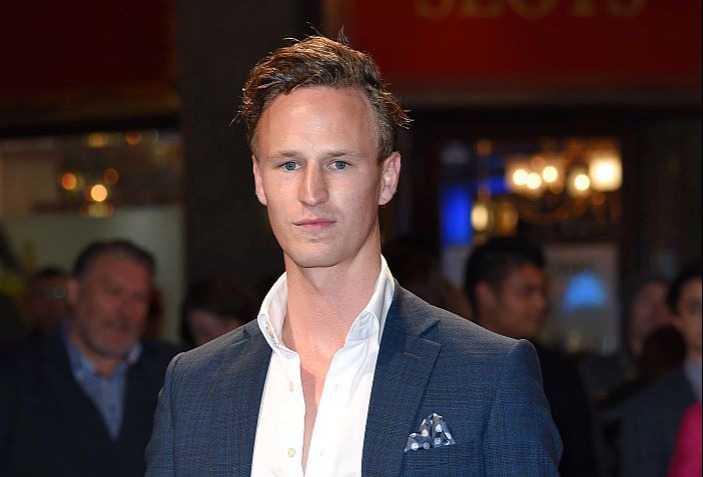 Jack Greenlees is a Scottish actor. He is known for his role in drama television series Shetland.

You may also recognise him from the period drama Harlots.

Greenlees also played Paul Mann in the BBC One television series The Trial of Christine Keeler.

What time is In Plain Sight on ITV ?

The ITV drama returned on Monday June 7 at 9pm.

It has also been made available on ITV Hub.

The series, which had the working title of 'Muncie', was writer Nick Stevens' TV writing debut.

EastEnders cast list 2021: Who is joining, leaving and returning?