The 31-year-old actor played Jay Cartwright in the BAFTA-winning E4 sitcom – and issued a grovelling apology to disappointed viewers after they slammed the reunion. 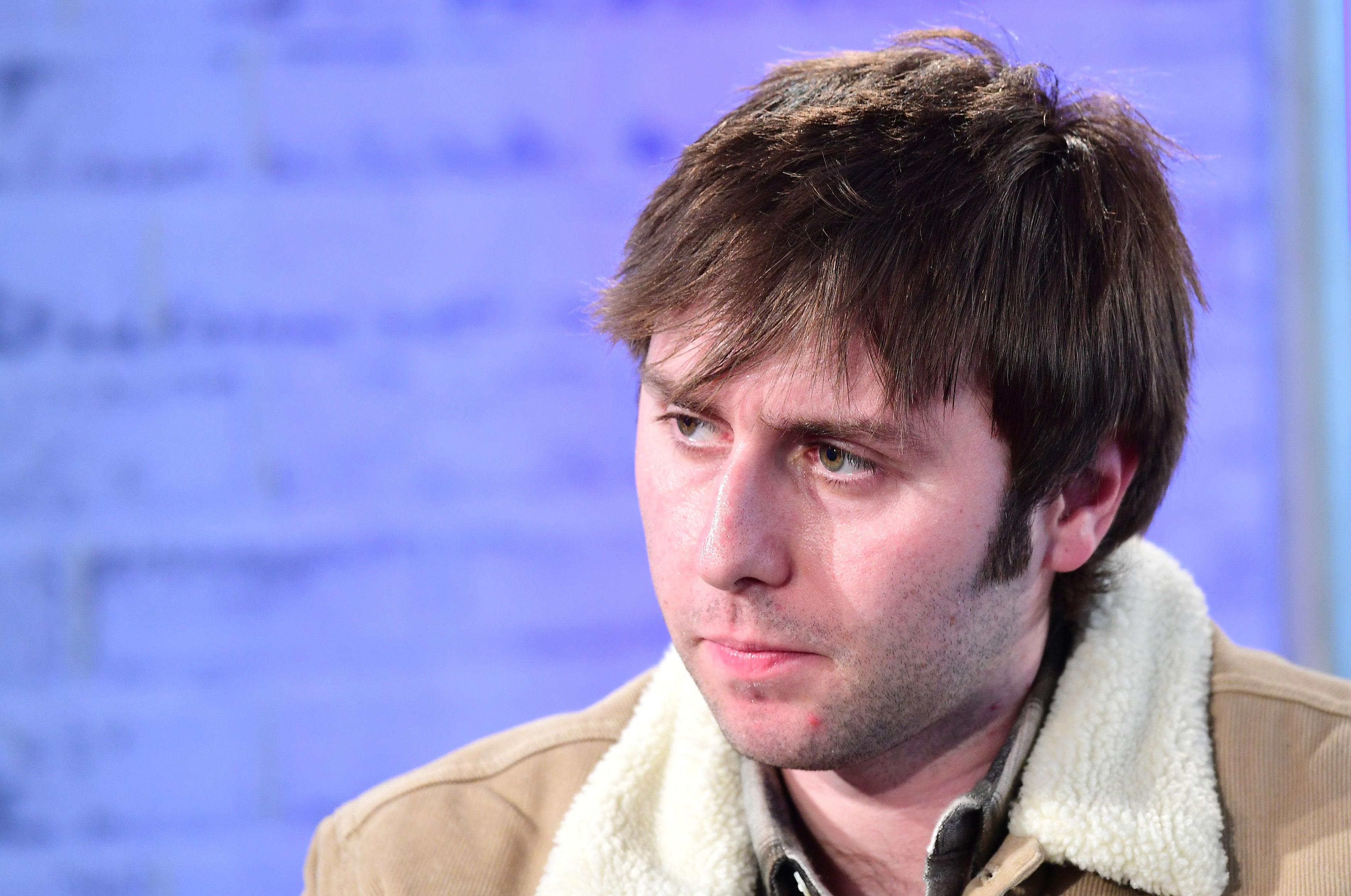 Taking to his Twitter page, the father-of-two even considered making a YouTube video to explain the thought process behind the two-hour special, writing: "Feeling pretty hated right now.

"I'm sorry to anyone who feels let down with last night's show.

"I'm especially upset as it really is the fans that made The Inbetweeners a success, it certainly wasn't me.

"I might do an explanation video on my YT, or might just leave it & move on #sorry". 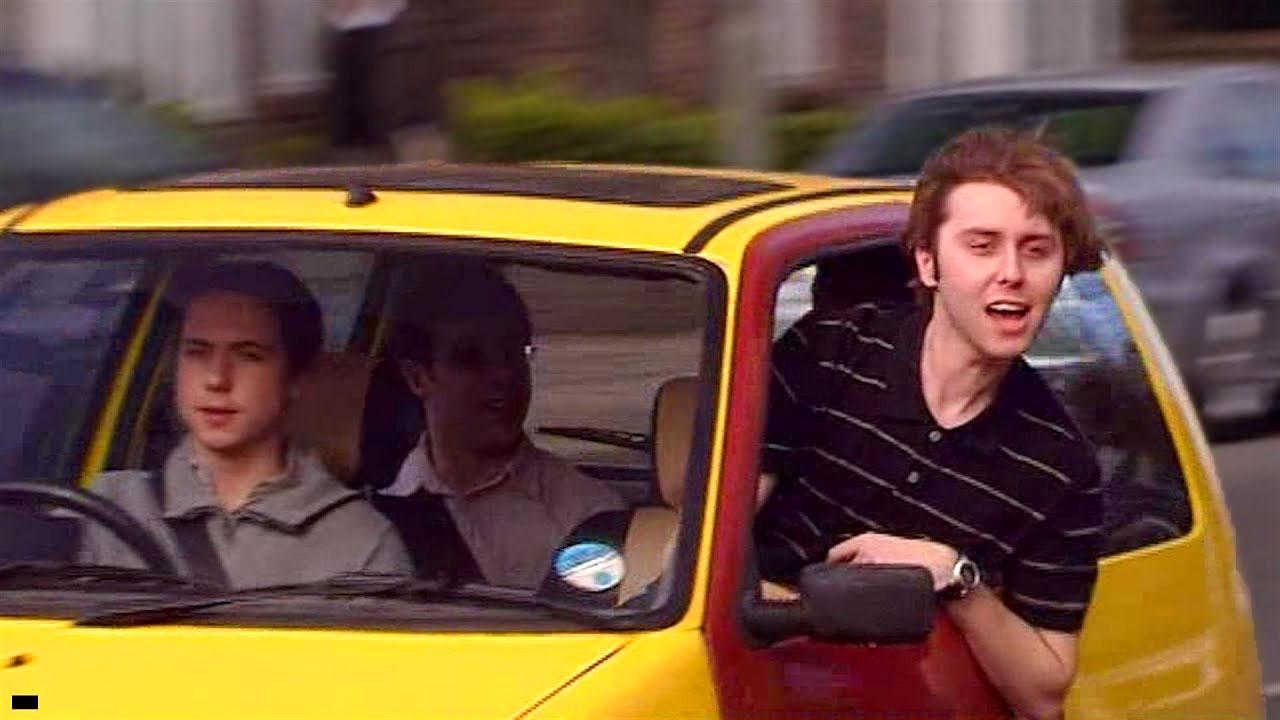 His co-star Blake Harrison, who played Neil Sutherland in the show, also appeared to make reference to the criticism, tweeting earlier today: "So, 2019 off to a good start."

Fans of the show were left disappointed last night when they realised that the New Year's Day reunion special was not a new episode of the show.

Viewers took to Twitter to vent their frustration over the fact that Fwends Reunited – hosted by Jimmy Carr – was just a compilation of the show's best moments and an interview with the cast. 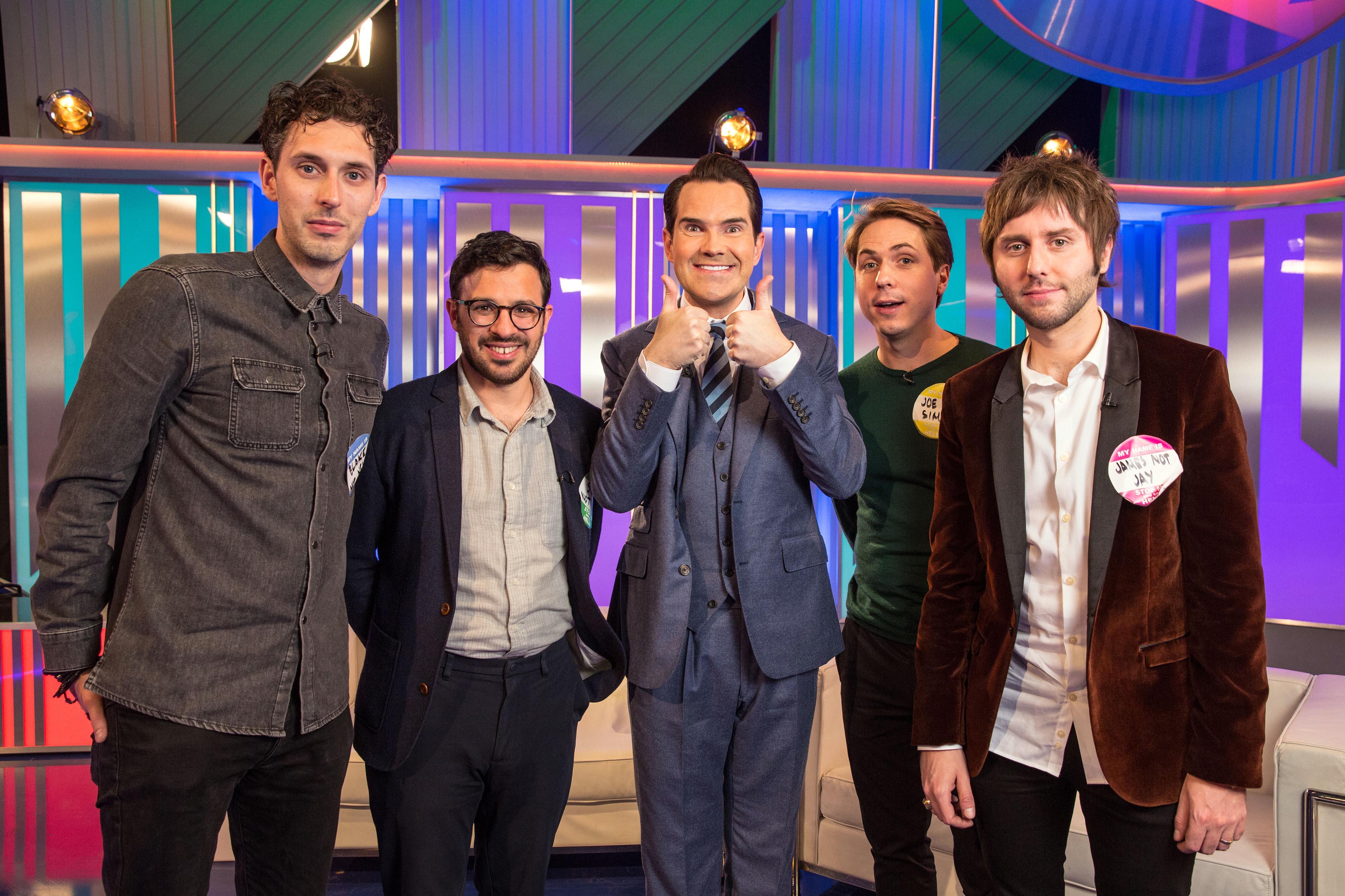 Celebrating 10 years since the smash hit comedy first aired, the four stars reminisced about their time on the show, with minor cast members seated in the audience for the occasional chat.

The Inbetweeners first aired in 2008, spawning three series before the final season hit our screens in 2010.

The comedy show was so successful that it was made into two feature-length films – which were a hit with fans.