Blake – who played Neil in Channel 4 show – took to Twitter on Saturday and captioned a snap of Simon's 's**t box': "Hello old friend." 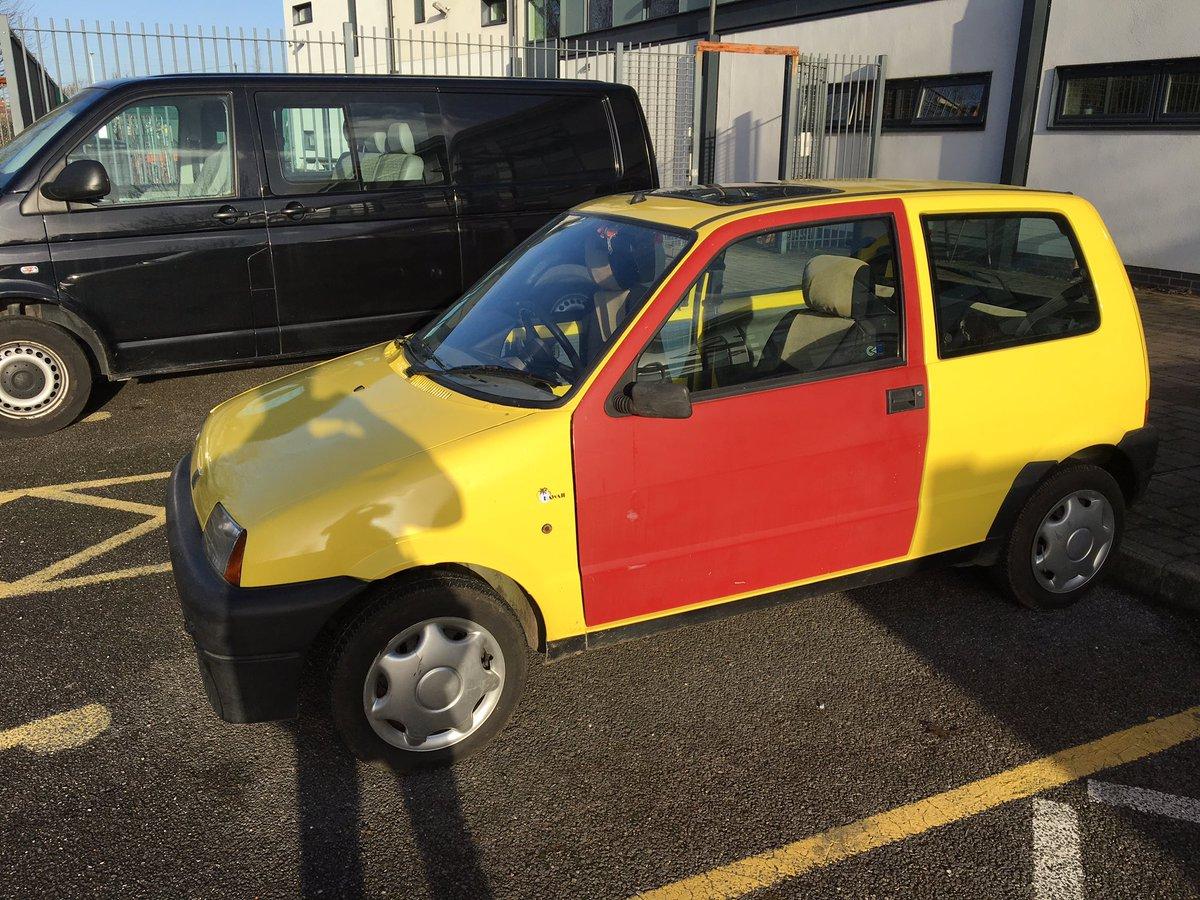 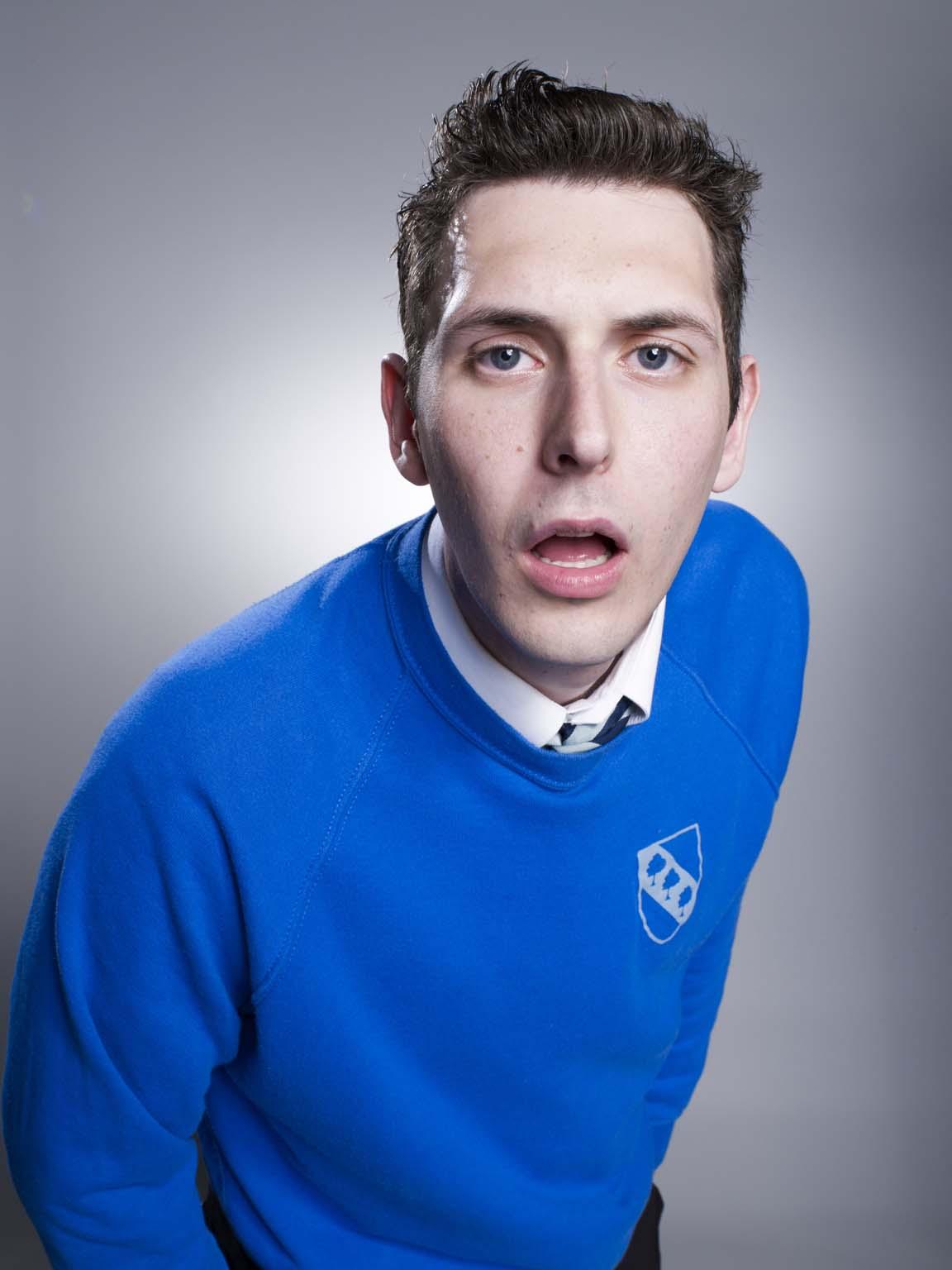 One fan asked beneath the snap: "Has it still got a tape deck?"

Another replied: "Hope you've cleaned up the back seat"

And a third person raved: "Legend. The minge mobile" 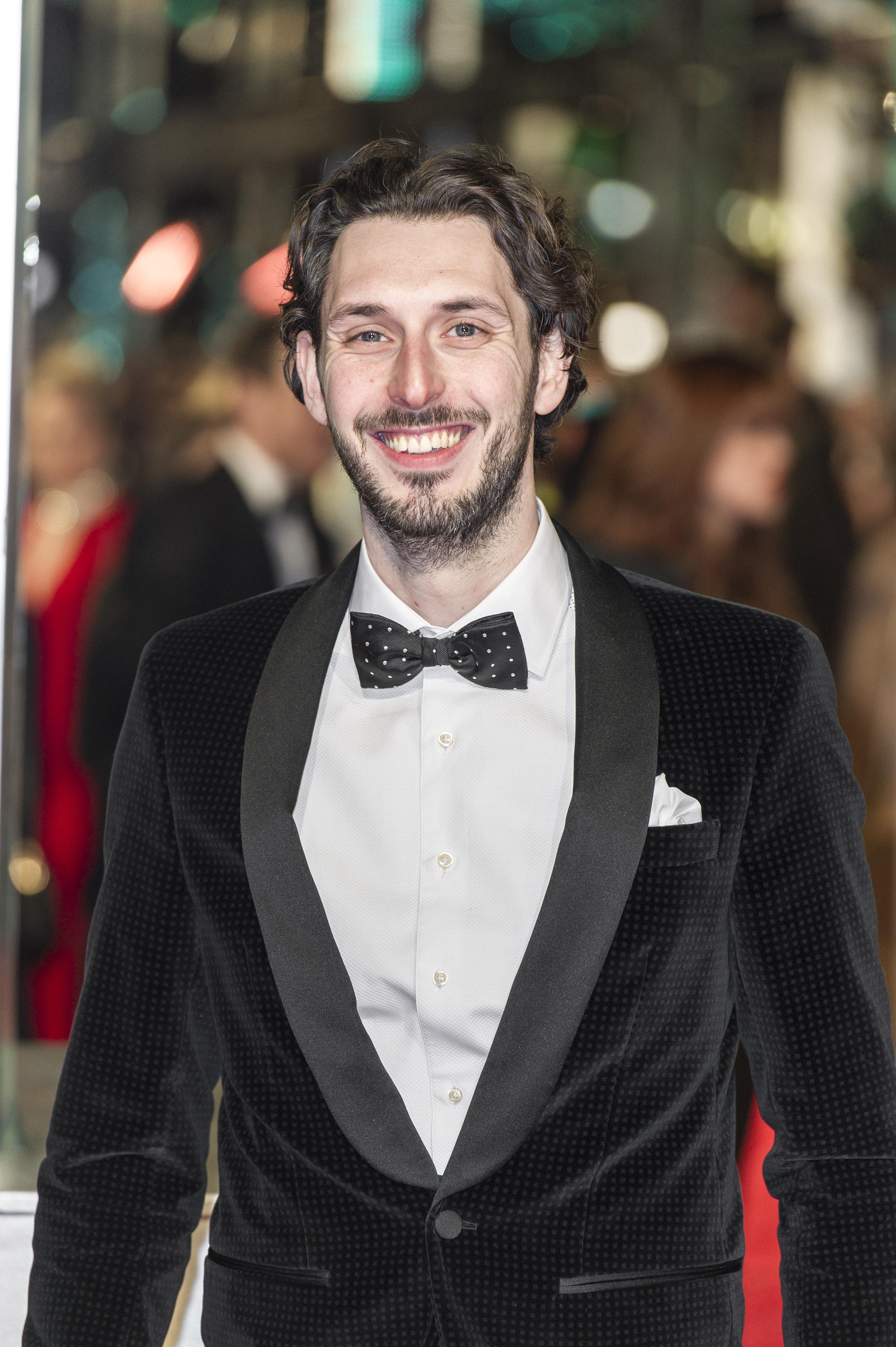 It was revealed the Pussay Patrol are finally back in business last month, flirting with grannies, punching fish and scaring off girls.

The episode will honour the three TV series and two films and will feature the story behind the show, surprise guests, celebrity fans, unseen footage and embarrassing stories told by the cast.

I’m A Celebrity star Emily Atack, who will be heading into the jungle on Sunday, is also set to feature as the boys, look back at her flirty Charlotte Hinchcliffe.

It will be the first time the full cast has appeared on the small screen together since October 2010’s finale The Camping Trip — which saw 3.7million tune in as Neil fretted he’d got an Asda cheese counter worker pregnant. 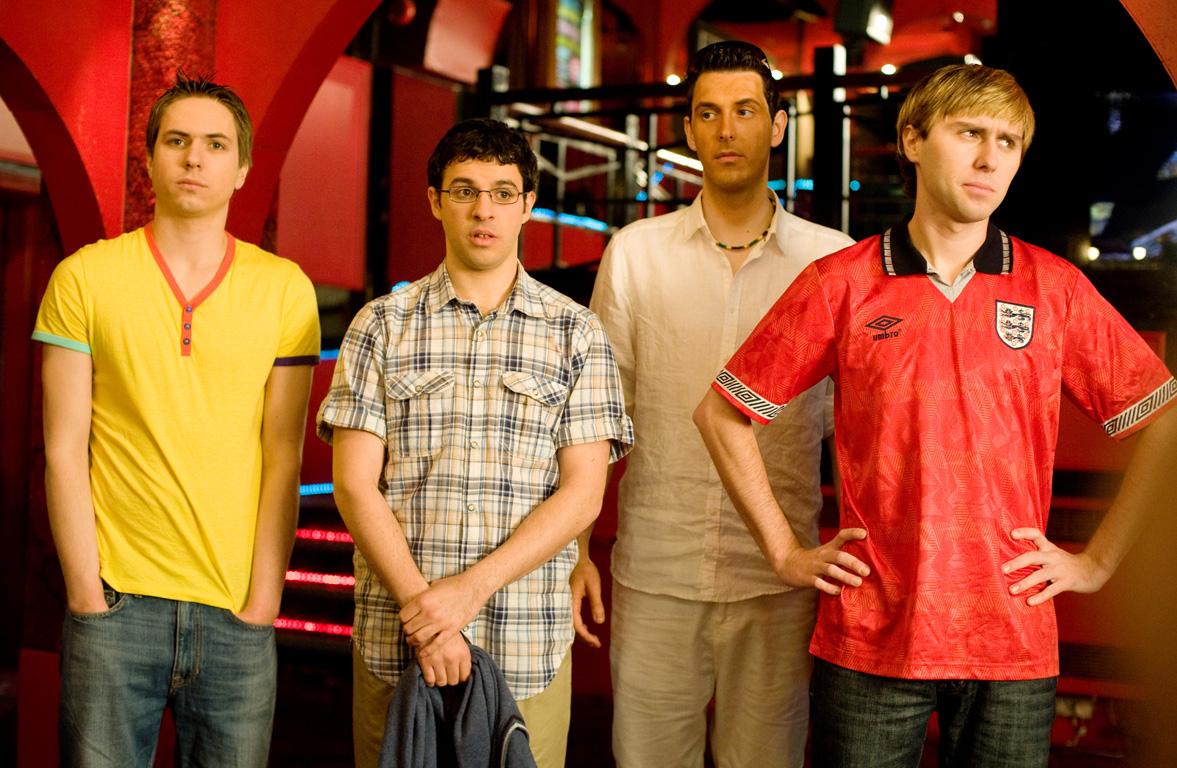 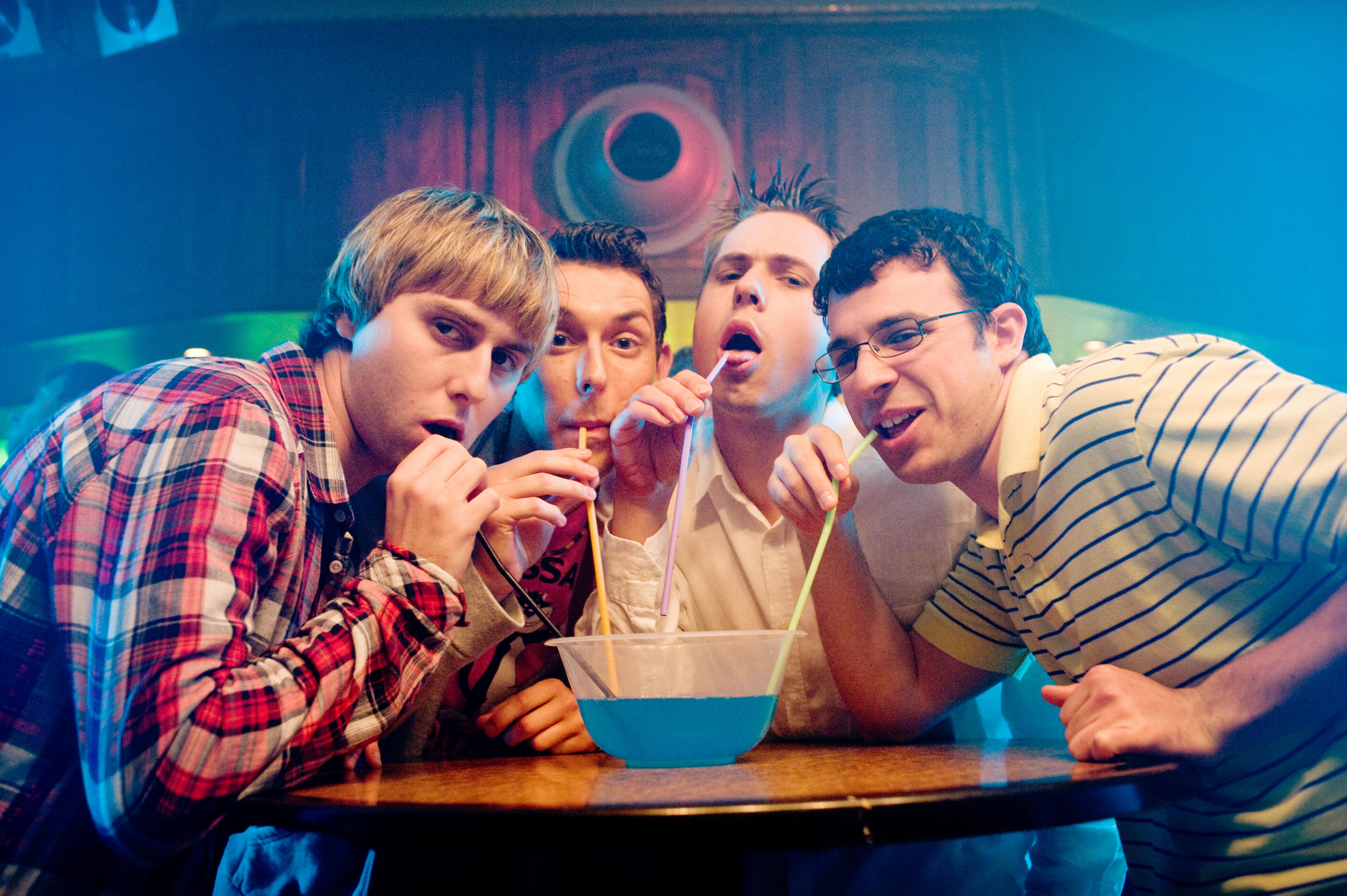 Will Macdonald, of production firm Monkey Kingdom, said: “The love for The Inbetweeners is huge, the kind of love that Jay would boast he’s had many times — big celebrities, millions of viewers and loving fans across the globe.

"And it’s so exciting the boys will be back together to feel that love from all those people and enjoy it first-hand. What could possibly go wrong?” 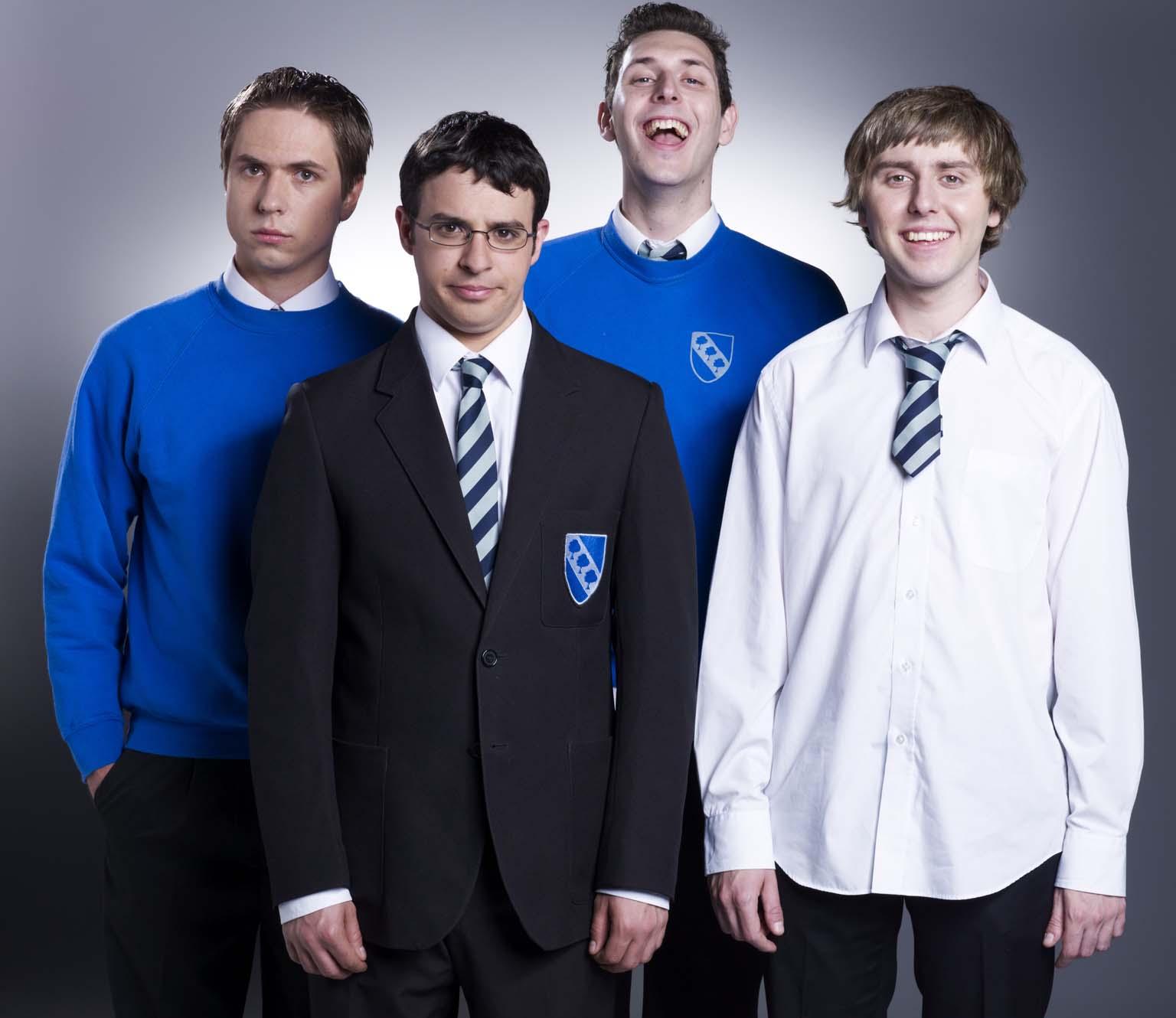 The cast waved goodbye to the series in 2014 after two smash-hit feature films but last year, Joe Thomas hinted the gang could reunite in the future that show's how they survive as grown adults.

Joe, who played bumbling teen Simon, told The Sun: “We could do the originals ten years down the line, married with kids. I would jump at any chance to work with those guys again.