Ford’s cinematic legacy is defined by his role as Indiana Jones in the series’ four films. Just after the star appeared as Han Solo in Lucasfilm’s Star Wars, Ford was chosen to play the dapper and alluring archeologist in 1981’s Raiders of the Lost Ark. However, it was his appearance in Star Wars which led Lucas and Spielberg to initially decide against casting him as the legendary whip-cracker.

Lucas had already directed Ford in A New Hope and The Empire Strikes Back by 1980 and was worried about the star becoming an actor he relied on for all of his movies.

The director likened himself to Martin Scorsese, who famously worked with Robert De Niro a number of times, by saying: “[Ford] has been in two of my movies. I don’t want him to be my Bobby De Niro.”

Instead, Spielberg and Lucas started screen-testing other young up-and-coming actors to take on the role of Indiana Jones.

During their search the directors found Tom Selleck, who had not yet become a household name in Hollywood. 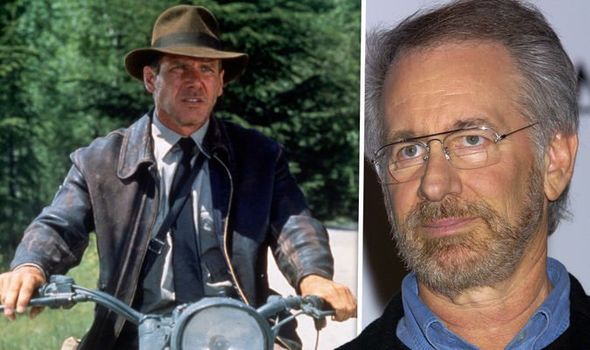 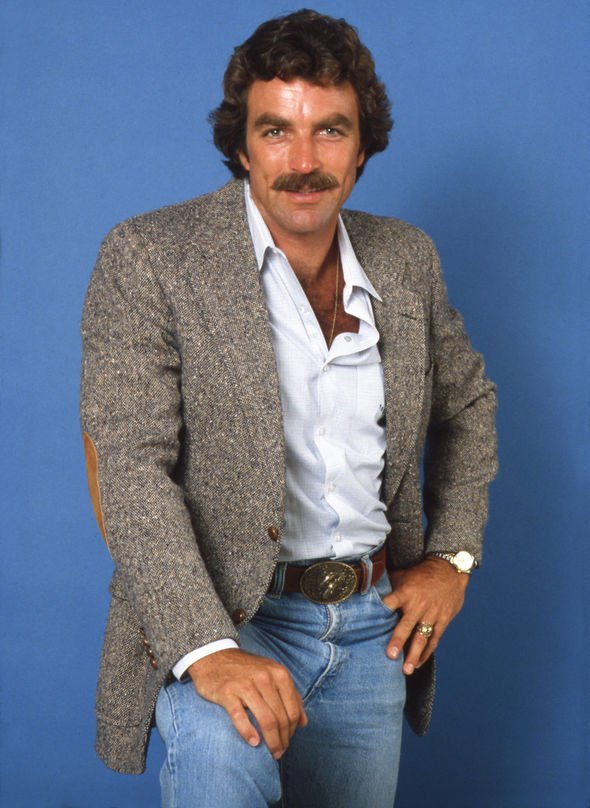 Selleck would go on to play the titular role in hit detective series Magnum, P.I. which aired from 1980-1988.

Selleck had already signed a contract to play Magnum, however, throwing a spanner in the works.

Selleck told Yahoo! Entertainment in 2017: “After I did the pilot for Magnum I tested for Indiana Jones and got the job.

“Steven and George, my newest pals at the time, offered me the job and I said: ‘Well I’ve done this pilot [for Magnum, P.I.’ And they said: ‘Well, thanks for telling us. Most actors wouldn’t do that, but we got cards to play with CBS.’” 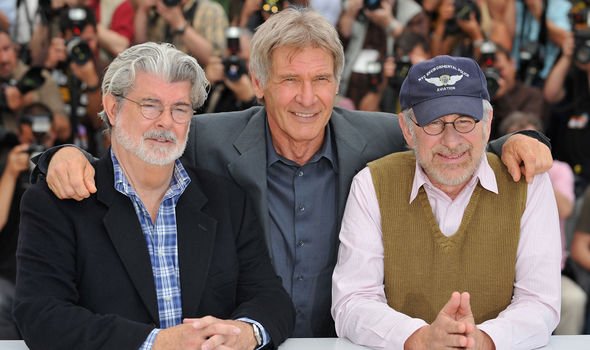 However, it wasn’t meant to be with Selleck, who went on: “Turns out CBS wouldn’t let me do it. They held the offer out for about a month.

“Harrison Ford hates to hear this, and Harrison this is your role and you’re indelible in it, so it’s just an interesting story.”

Selleck reminisced about his time playing the lead role in the show, adding: “But yeah, I mean look, I signed a deal for Magnum, it was the best thing that ever happened to me.

“I’m proud that I lived up to my contract. Some people said: ‘You gotta get in the car and drive into a brick wall and get injured and get out of Magnum and do [Raiders of the Lost Ark].’”

Ford went on to do four movies as Indiana Jones, with a fifth on its way to cinemas in 2022.

The fourth movie, The Kingdom of the Crystal Skull, was the most controversial of the series, garnering a 53 percent rotten score on critic site Rotten Tomatoes.

Despite fans hating the film, it did garner a staggering $790 million at the box office.

Spielberg and Lucas originally disagreed over the script, however. Spielberg originally wanted to use a script which involved some “latter-day Nazis” tracking down Indiana Jones.

Spielberg commented on dropping the script, which was written by The Shawshank Redemption and The Green Mile screenwriter Frank Darabont.

“And in this case George was passionate that this was not the story he wanted to tell at this point in the Indiana Jones saga. And I think it’s a wonderful script.”